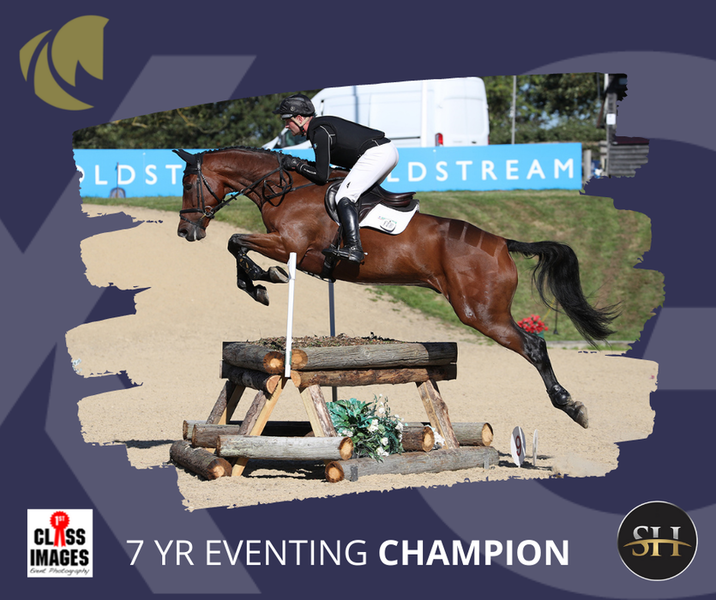 WOW! What a fabulous class - a really high-quality final which provided exciting viewing right until the end, for spectators both online and at the event.

The results from the 7 year old eventing final, sponsored by Sulby Hall Stud are:

Jack said, “I’m absolutely thrilled with Jack [Daniels]. We got him at Christmas-time last year; he’d never evented but he’s been fantastic. He’s been so consistent all year; he's very talented and honest, and has got such a good brain. He did his first intermediate last week at Allerton and won there, so he’s had a super end to the season. NEXGEN is such a good series - we brought two four-year-olds down and thought it would be a good experience for Jack Daniels as well, and it’s definitely paid off"