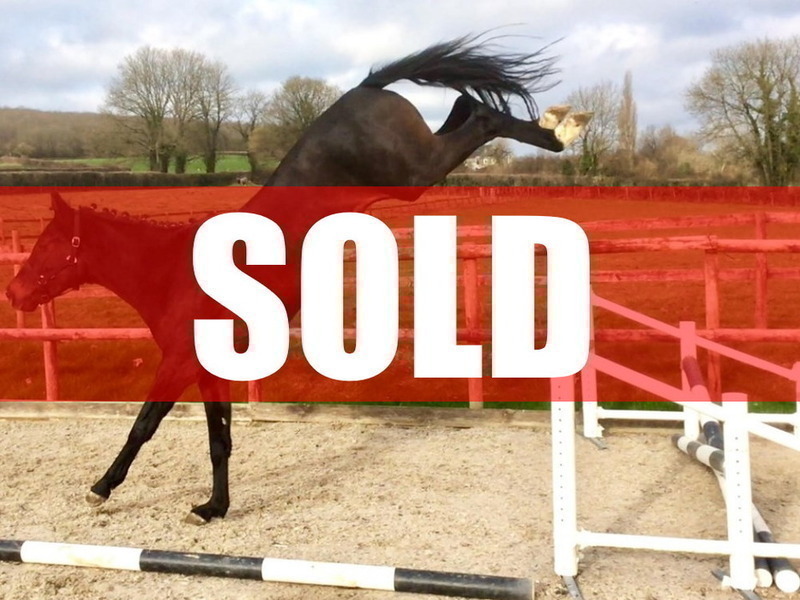 to make 16.1hh approx 3yo gelding. this guy is ultra modern and blood in type and will have a big future eventing or in showjumping.

his dams full sister is 'richmond w' who competed to 160cm level in the usa.

this is a lovely store for the future of the sort impossible to find as a 4yo.