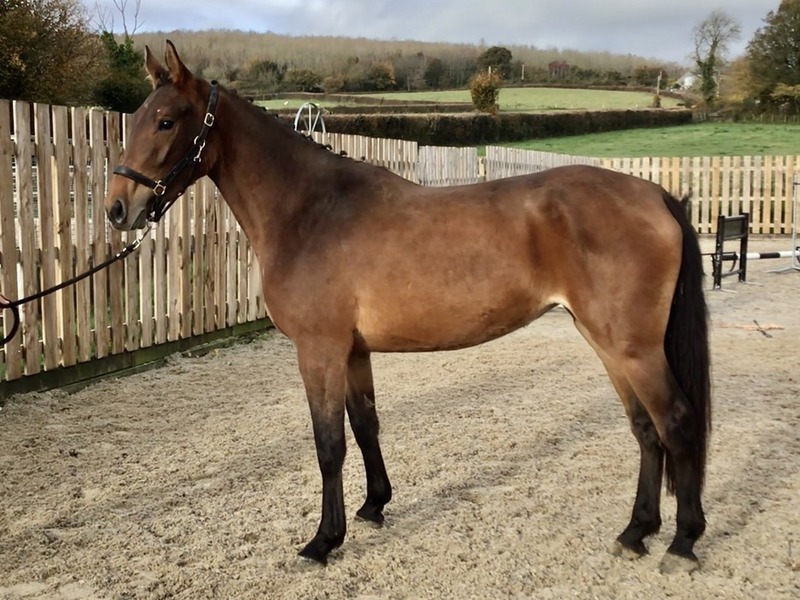 her young sire is a particular favourite of ours now thrilling In 6yo classes across Europe.