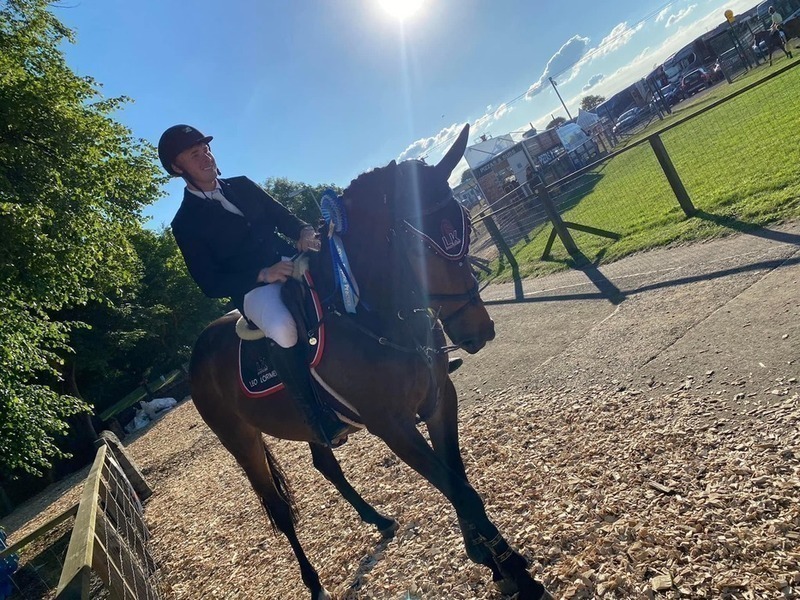 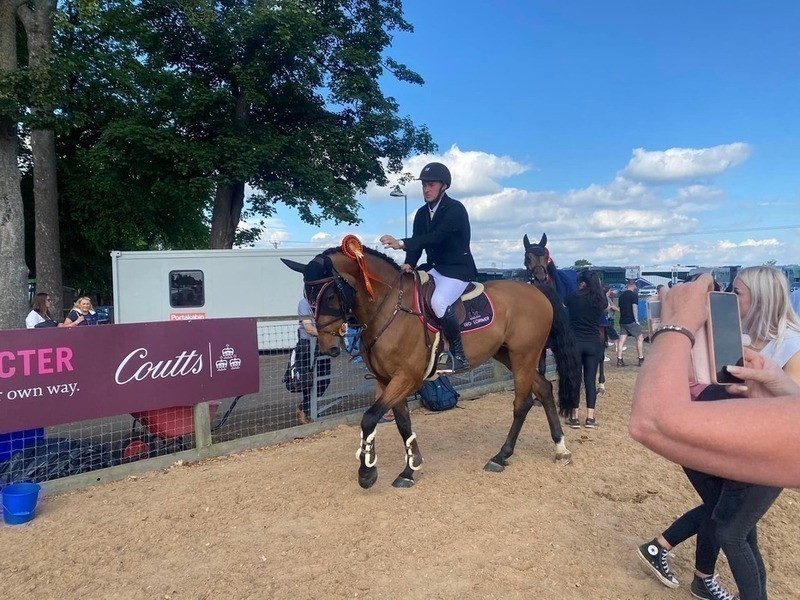 We had a great time at the 200th Royal highland show. We took the following horses

• Johnny and Jane Aird’s 4 yo mare Rodetta was placed 3rd in the 4yo championship. We were extremely proud of her as this was only her second time away from home!

•Liu jo had an unlucky 4faults in the 1.35 speed class

• Liu jo finished double clear and 5th in the B&C championship which was an extremely fast class!

• Liu jo finished 9th place in a very fast accumulator class with a 1.45 joker. He really showed his class with this lovely clear round

Due to popular de...

There is now a waiting list for our livery packages, plea...

A rare full livery space has come available at ours here ...

We are over the moon to let everyone know that our two ma...