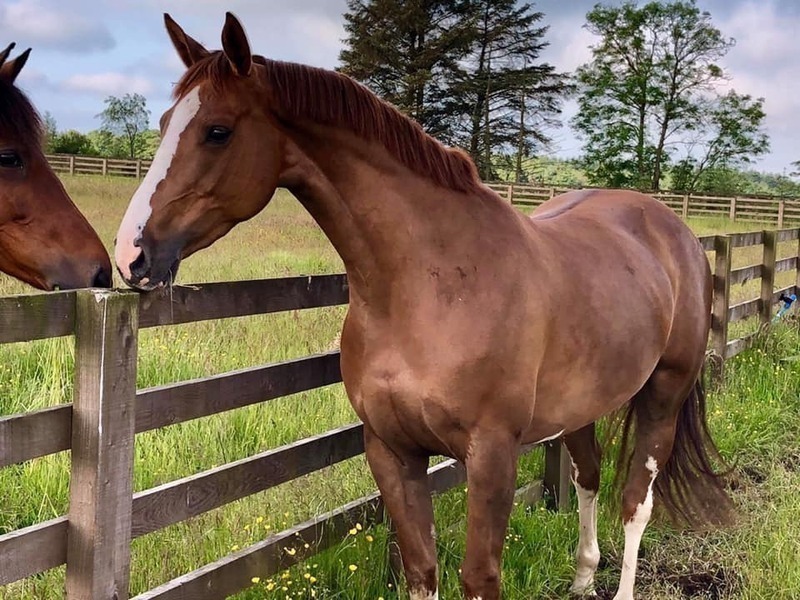 Ally is a stunning mare, with a very bold carful jump, competed in Ireland to 120 level competitively as a 6 year old with numerous wins. She is a strong asset to anyone’s team. Currently in foal to our stallion, Makari.

Her sire, Pacino will be remembered as one of the most amazing horses ever to have graced the sport of jumping. An out and out legend. He showed a fantastic technique and had unlimited scope. Every time he entered the showjumping arena he gave an exhibition. He is a son of the world famous Diament de semily, and to be proved to be one of his best sons.

Aldatus the Oldenburg, chestnut stallion, competed internationally 140 level. And has 88 internationally showjumping horses competing at 160 level, 16 eventing 5* level. He is by aldato out of a caletto mare. 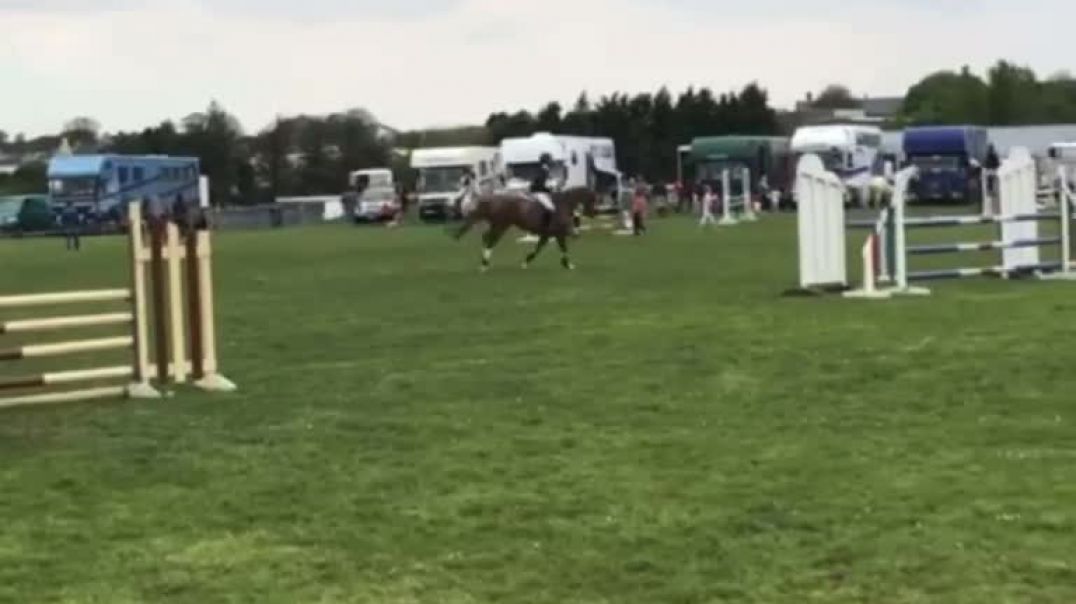