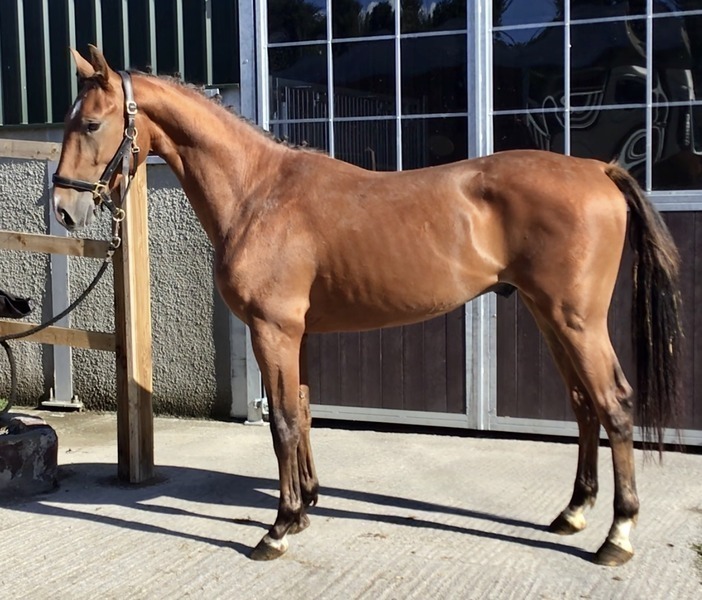 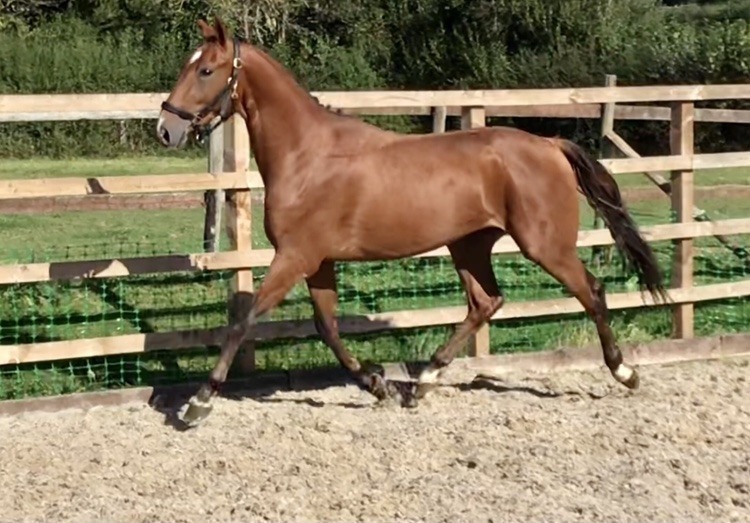 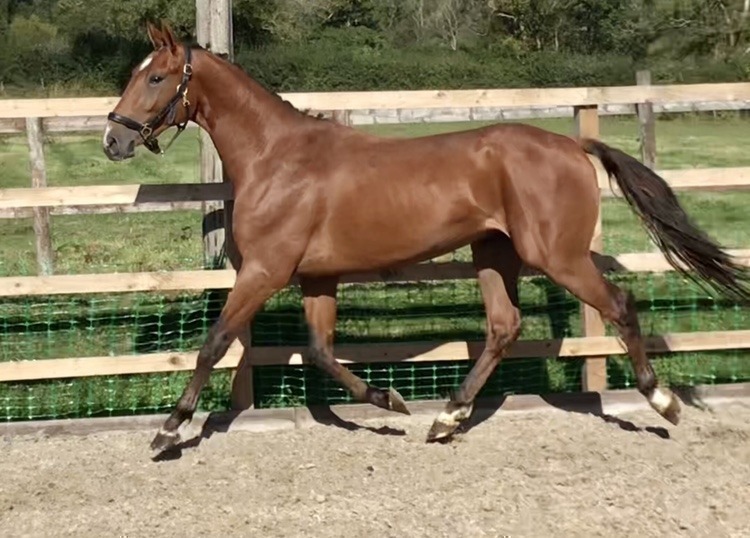 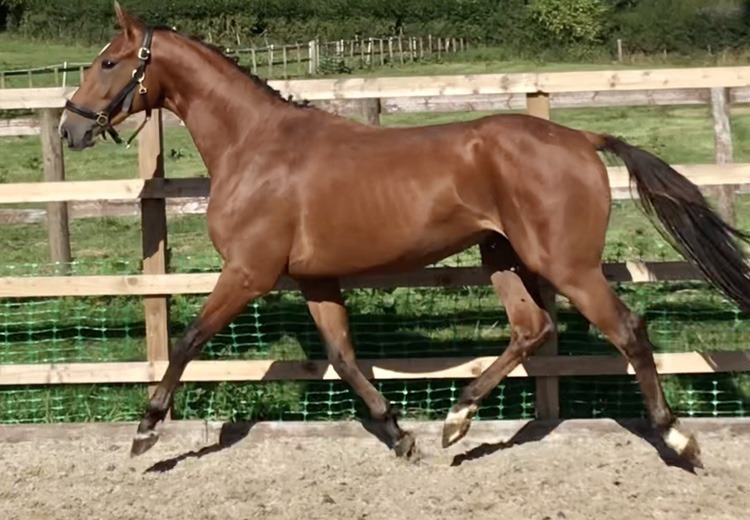 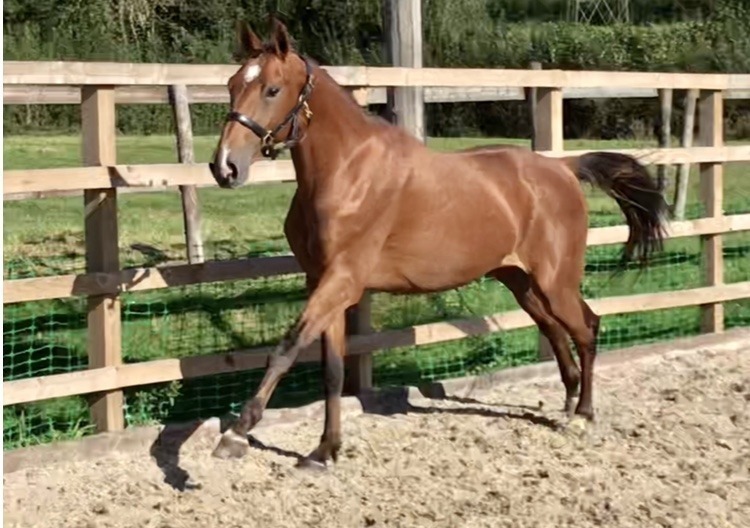 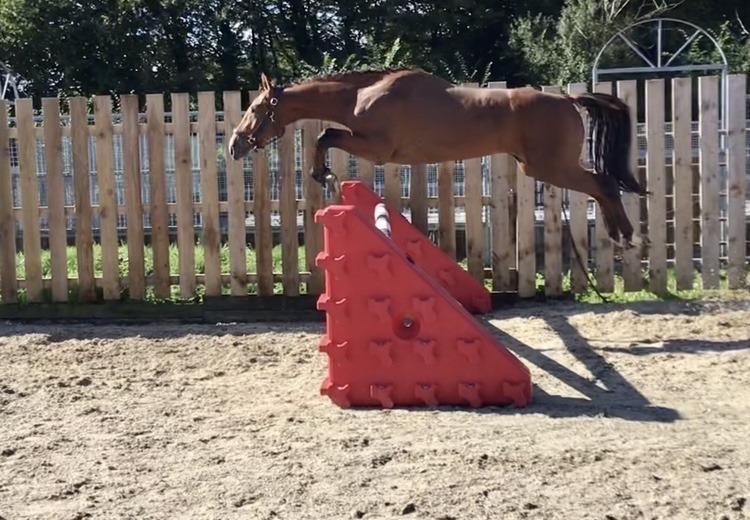 Balpar de Trebox Z is a son of the legendary Baloubet du Rouet. There is no doubt that Baloubet belongs to the best showjumpers of recent decades. Under the saddle of Rodrigo Pessoa he won the golden medal during the Olympic Games in Athens (2004) and the bronze team medal during the Sydney 2000 Olympic Games. Baloubet won three World Cup finals: Helsinki (1998), Göteborg (1999) and Las Vegas (2000). Baloubet du Rouet is definitely influencing international showjumping breeding and, for several years now, has been leading the WBFSH ranking for the best suppliers of showjumping horses.

Balpar de Trebox Z not only inherited Olympic performance blood via his sire line, but also via his dam line. His dam, Cassandra Z, is a daughter of Carthago Z, a son of Capitol I who enjoys a very good reputation as a supplier of marvellous showjumping horses. Just like Baloubet du Rouet, Carthago Z also participated at two Olympic Games, in Atlanta (1996) and Sydney (2000). Partnered with Jos Lansink, Carthago Z was very successful, winning for instance the Grand Prix of La Baule and Frankfurt, second in the Grand Prix of Aachen, second in the Grand Prix of Hamburg, fourth in the World Cup class in Geneva, plus several other outstanding performances. He also collected several golden team medals, in Aachen (1997), Rotterdam (1998) and La Baule (2000).

Garina, the grandmother of Balpar de Trebox Z, is bred according to the successful formula Lugano van la Roche crossed with a daughter of Flügel van la Roche. In the past, several international showjumpers were bred based on the same formula, such as the Olympic horse Porsche (team bronze during the Olympic Games in Montreal, 1976), Pico (Louis Alvarez Cervera), Pluco (Henk Nooren), Quick (Benny Motmans) and Orlano (Anton Ebben).

this guys dam jumped herself to 135 level.

in his first jumps he’s a real natural. Lovely sort , a worthy store for anybody.