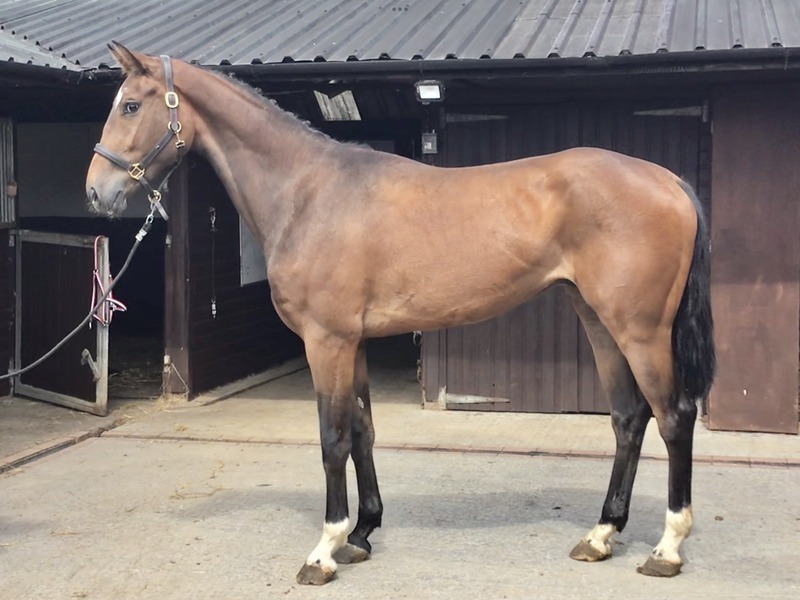 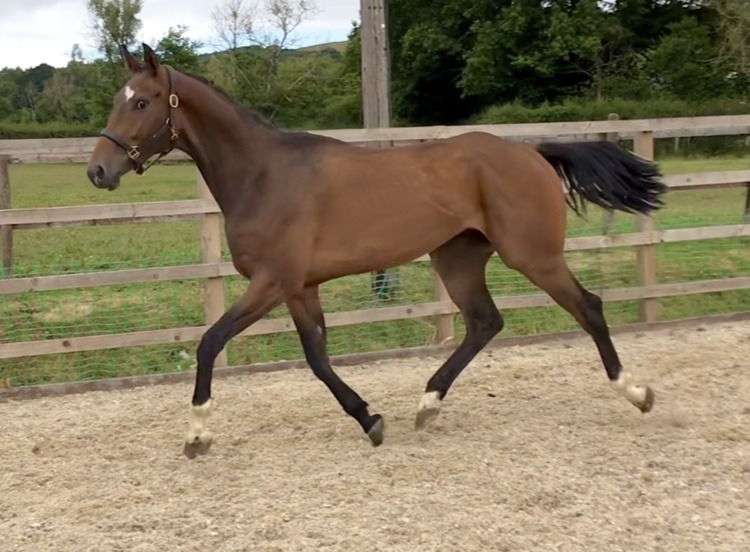 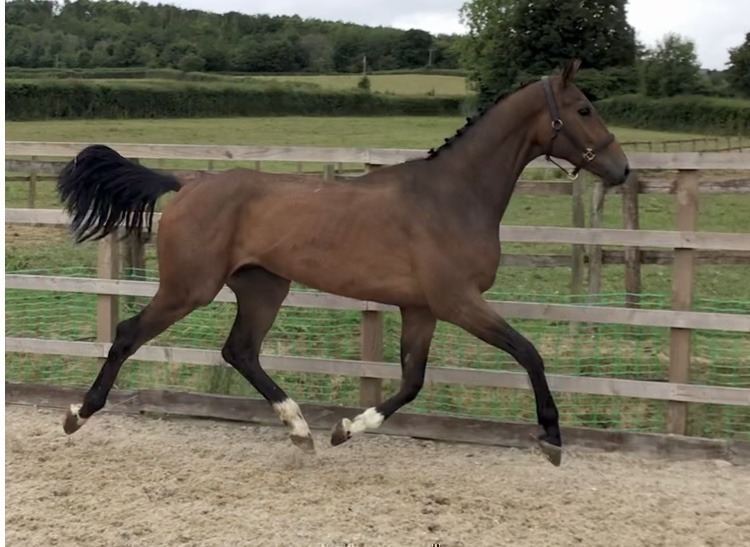 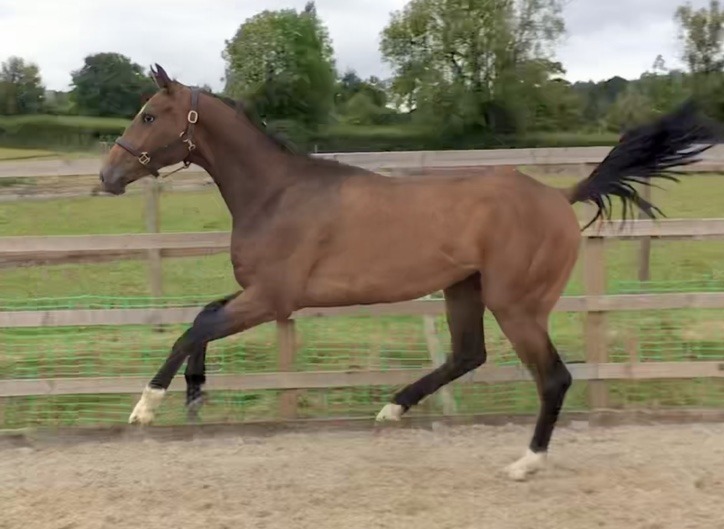 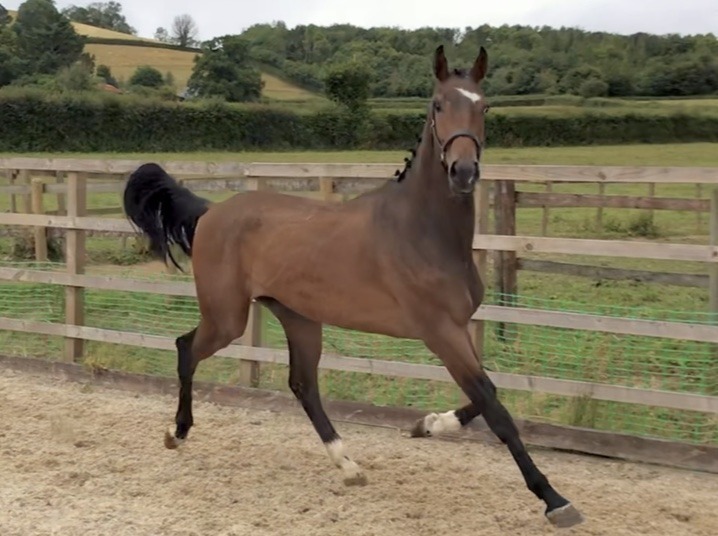 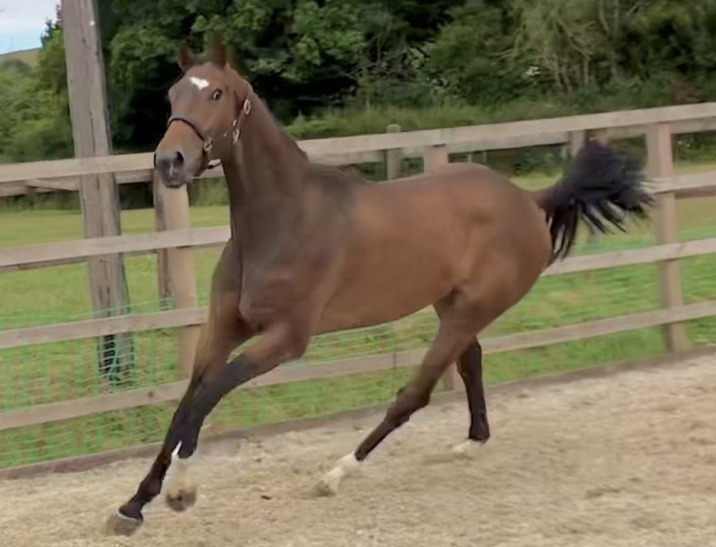 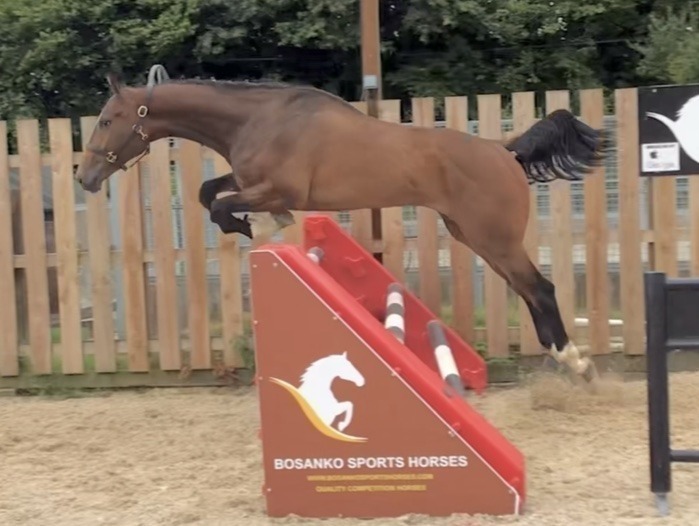 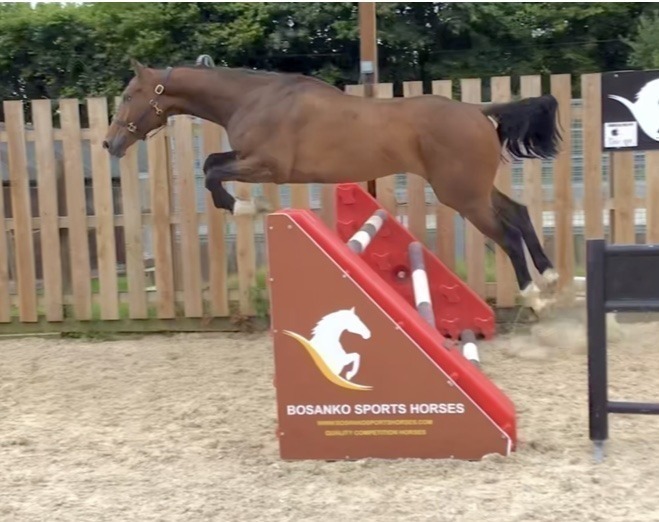 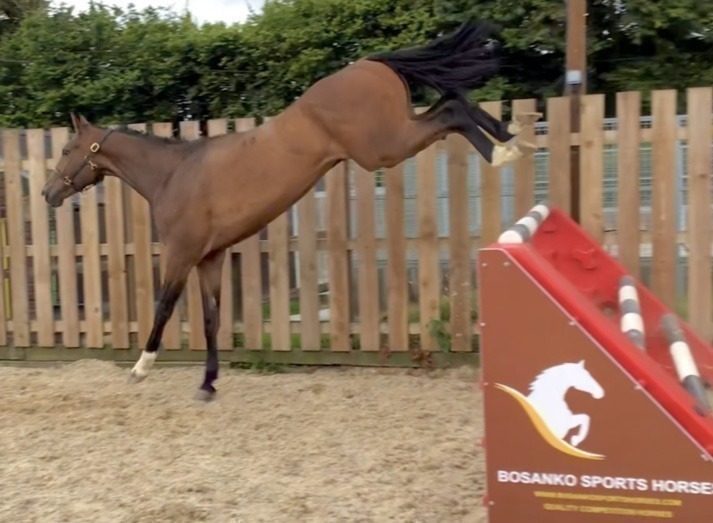 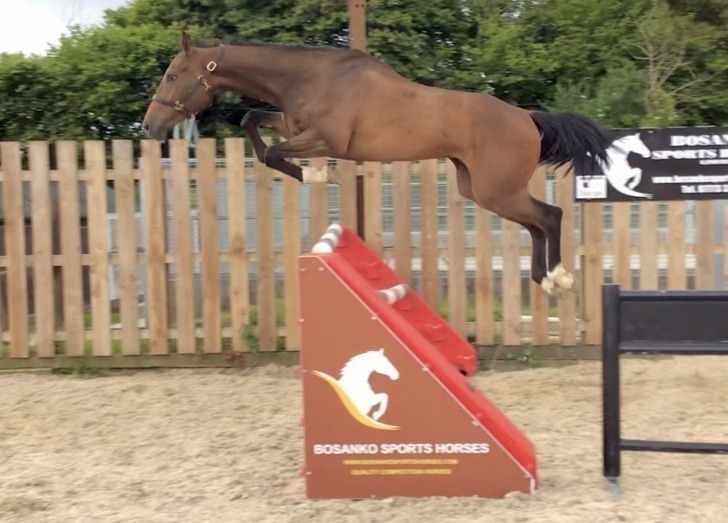 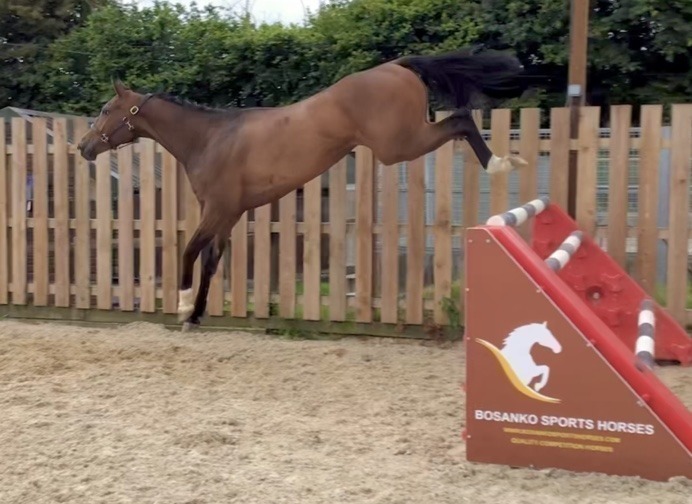 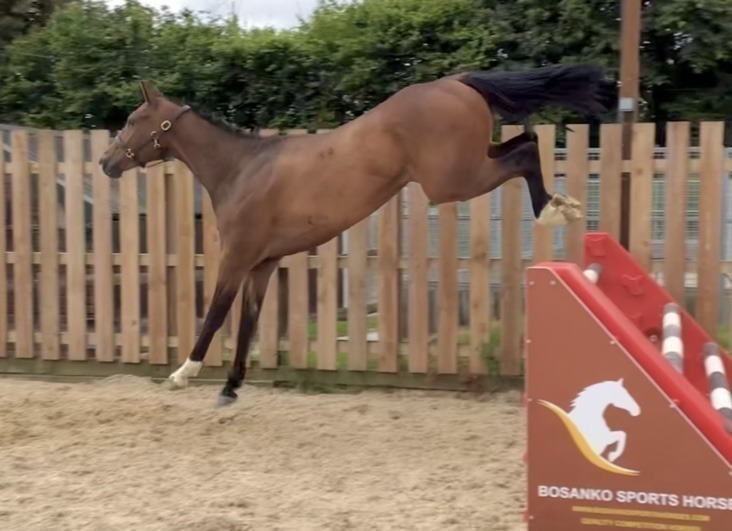 Within his sire we find An extensive and textbook pedigree of accomplished sires: Baloubet du Rouet, Carthago, Coriander, Schampus xx, Ronald, Moltke and Ramzes. Baloubet du Rouet and Carthago both jumped at the Olympic Games, as did many of their offspring.

The dam line is the world-famous Holsteiner line 104a. This line begins with Ramzes-daughter Retina, who in her time was one of the world’s best Grand Prix show jumpers, and here contributes her extraordinary genes in breeding.  Brantzau’s great-grand dam foaled three 1.40m and 1.50m show jumpers. Behind his great-grand dam is the mare Odetta - dam of the approved stallion Landetto and grand dam to the top sire Corland. From this line not only come stallions Landego, Caretano and Contendro I, but Grand Prix horses like Acoretto, Clapton, Corlanda, Nerrado and Corradina.

Brantzau is a modern sport horse with blood, height and long lines. He has a powerful gallop and jumps with much scope, push-off and quick reflexes. He finished third at the stallion selection of the Selle Français studbook in France and is also approved by the Holsteiner Verband. At both stallion shows he impressed with his jumping skills and received many compliments by both the press and judges.

At a young age, Brantzau has already been approved for several studbooks. Last year Brantzau received excellent notes in the performance test in Schlieckau. For jumping, Brantzau was given an average score of 8.30 points, and received a 9 for his free jumping.

Brantzau did well at his first competitions earning high scores for jumping. Brantzau won the qualifier for the Bundeschampionat in Tasdorf with an 8.5 for jumping. In addition he took five more wins at competitions in Germany with high marks in every class, ranging from 8.4 to 9.3.

he is a lovely modern type, has buckets of blood and a super natural jump in his first efforts.

he will have a career in any horse sport.