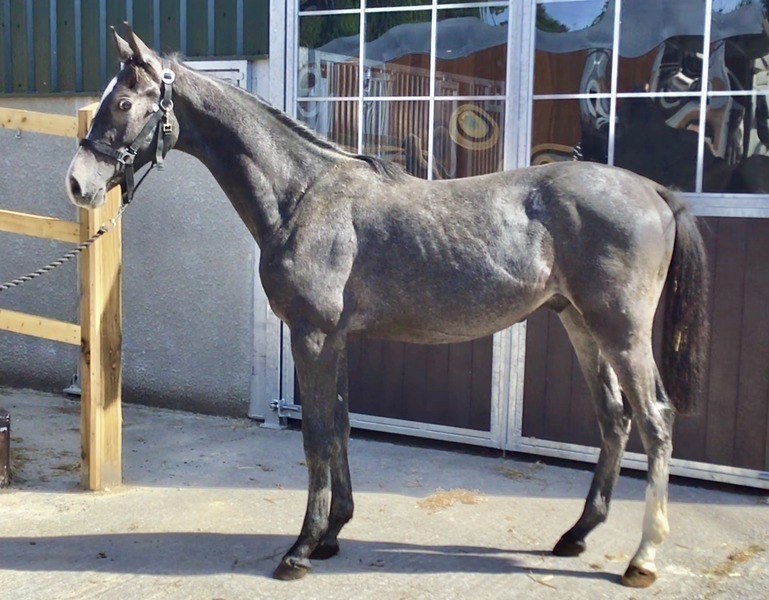 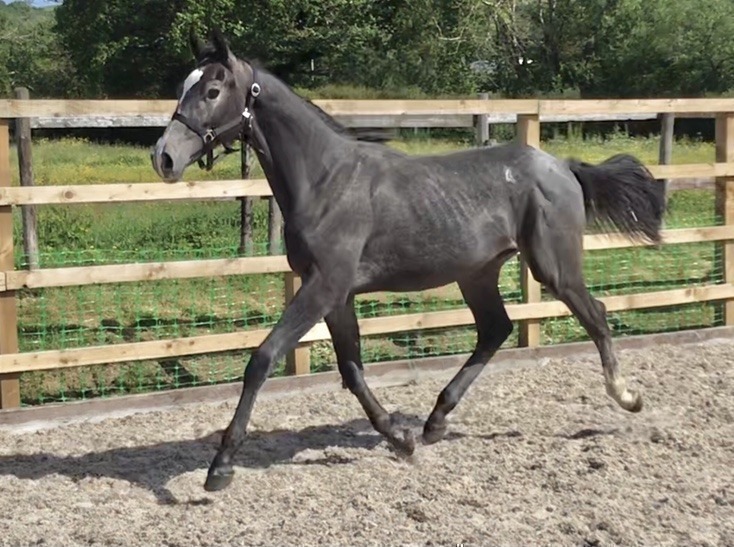 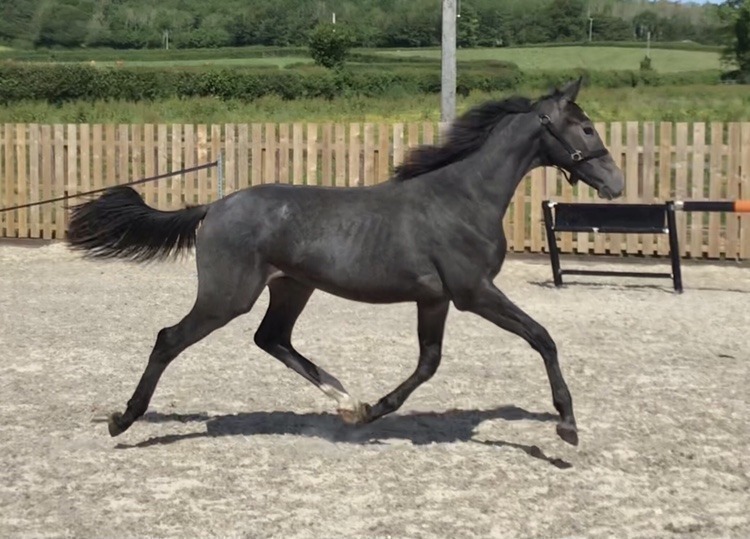 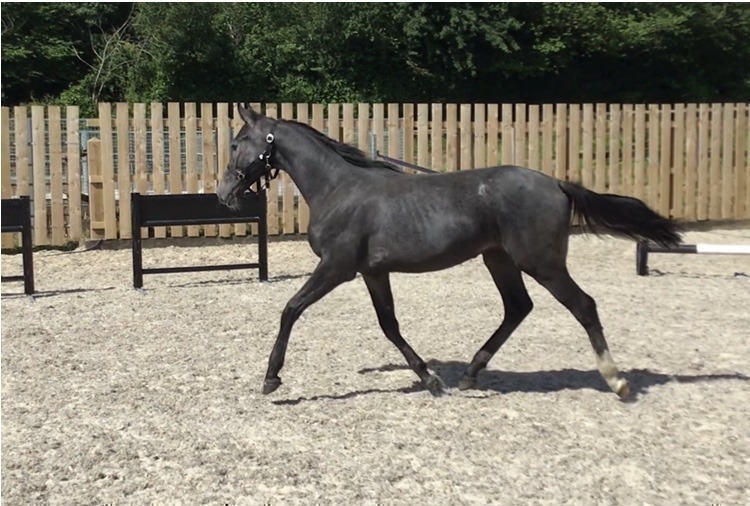 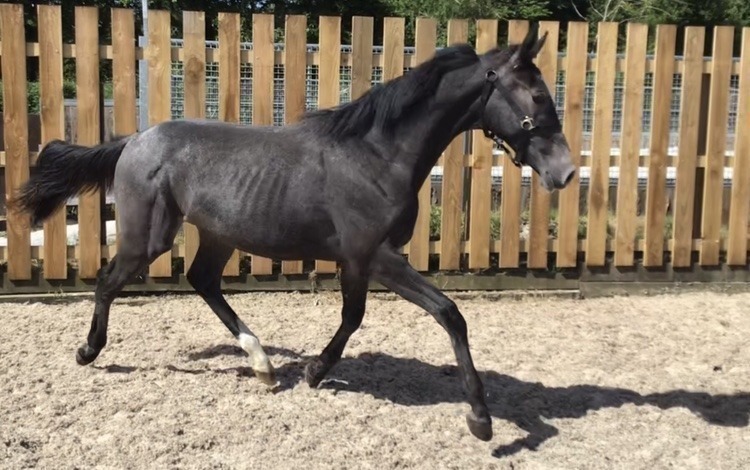 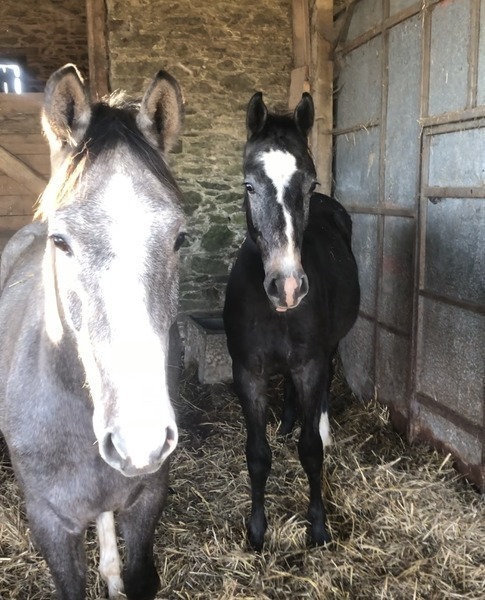 This is future star!!!

his sire Cabrio was part of the gold medal-winning European Young Rider team in 2011, and just three years later the pair jumped for Belgium at the World Equestrian Games. By far their greatest victory was in the 2012 Spruce Meadows Grand Prix, where they were beat all competition for Olivier to become the youngest winner of the Spruce Meadows GP in history. Their other victories include the Lummen Nations Cup and international classes in Arezzo and Vejer de la Frontera.

Sire - Cabrio's sire Cassini I, and his full brother Cassini II, are among the most influential sons of the great Capitol I. Cassini I jumped to international grand prix under Franke Sloothaak, and he has sired more than 150 grand prix horses including Cheers Cassini, Cumano, Berlin, Caressini L, Carambole, Quite Cassini, Cassionato, and Ci Ci Senjor ASK. Cabrio is line-bred to Capitol, who is one of the only foundation Holstein stallions free of Cor de la Bryere and Landgraf I blood. Capitol's offspring include Carthago Z, Cento, and Cardento, and his dam produced an outstanding six licensed sons (Capitol I, I and III, Latus I and II, and Cellebrio), with her daughters continuing her legacy by producing several licensed sons and international horses.

Damline - Cabrio's dam Kira VIII is a daughter of another Capitol son, Calato, who adds the valuable foundation sires Landgraf I and Cor de la Bryere to the pedigree, through his damline. Cabrio's damline has produced several successful horses, including the licensed grand prix stallion Cadillac van de Helle, and the grand prix horses Cordelia B, Cocktail, and BSC Cavity.

Despite limited availability due to his sport career, Cabrio has already proven himself as a valuable sire, with his the brilliant Hector van D'Abdijhoeve and Geisha van Orshof among his grand prix offspring. Hector won the Longines Grand Prix of Switzerland in 2017, and has picked up numerous podium finishes on the GCT. His offspring are bold, fast, and powerful, and with his retirement from sport we expect Cabrio to find himself much in demand as a breeding stallion in future.

we don’t often buy yearlings but this was too good to miss.

he comes from the well known “danga “ line that is reknowned for producing sport horses.

this beautiful colt is sibling of the mother of “homemade danga “ (Eldorado) who jumps now at 145cm level with Oli tuff in the uk.

he is a special one I think and a real future sport or stallion prospect for the future.