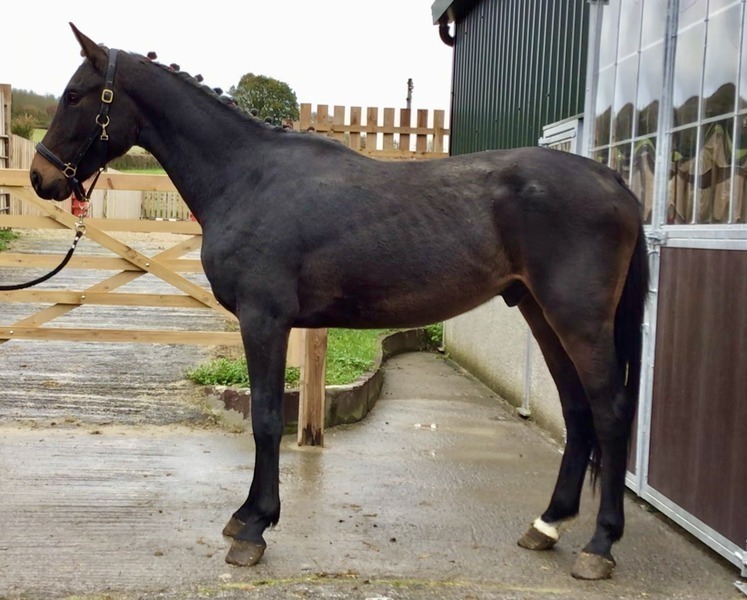 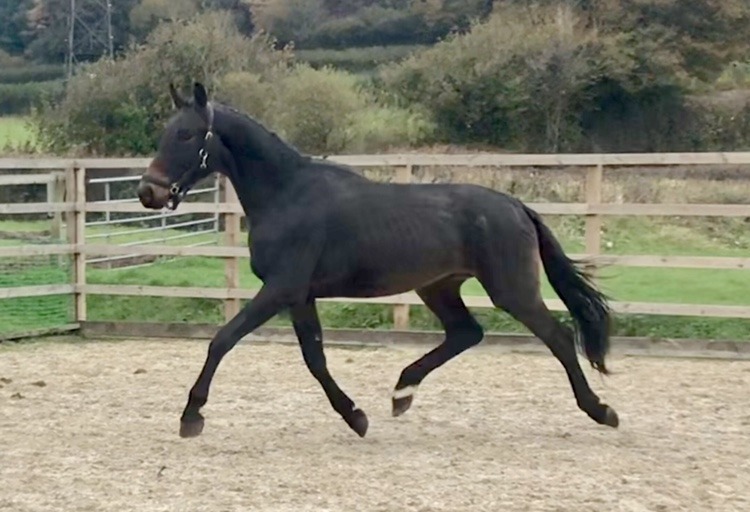 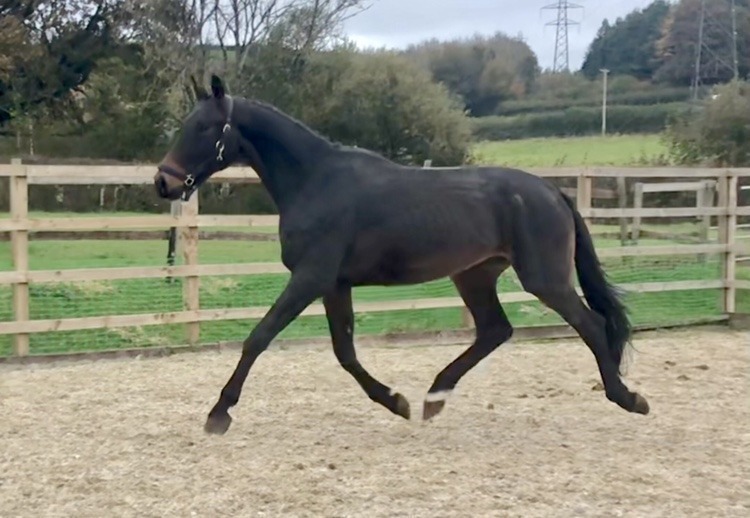 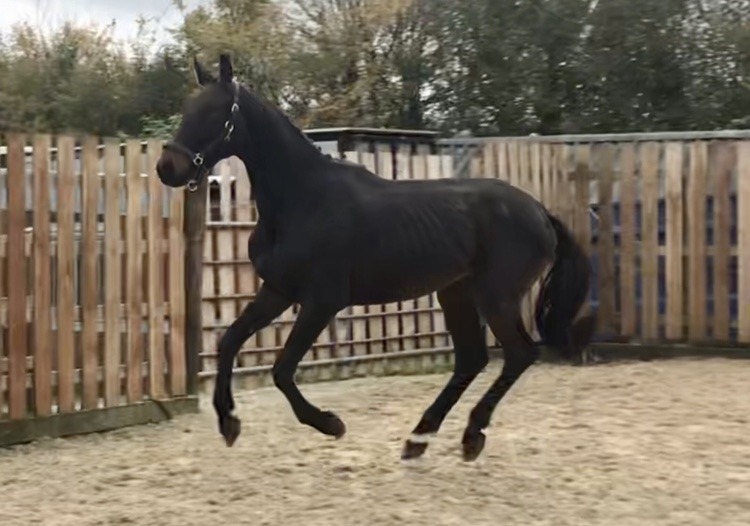 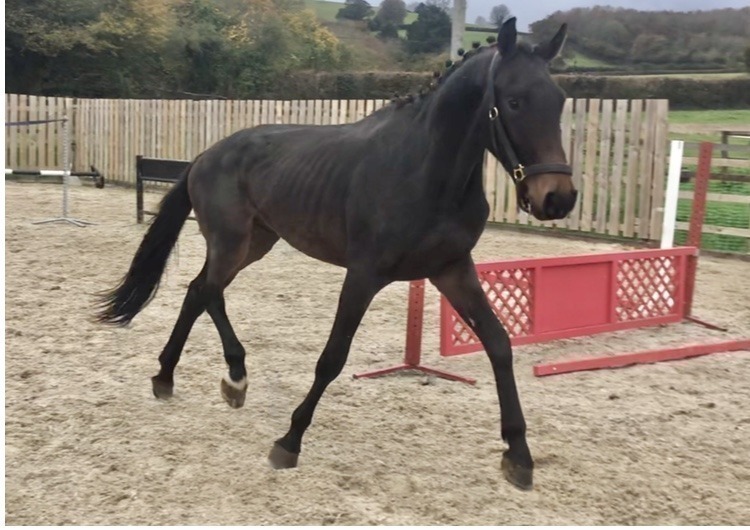 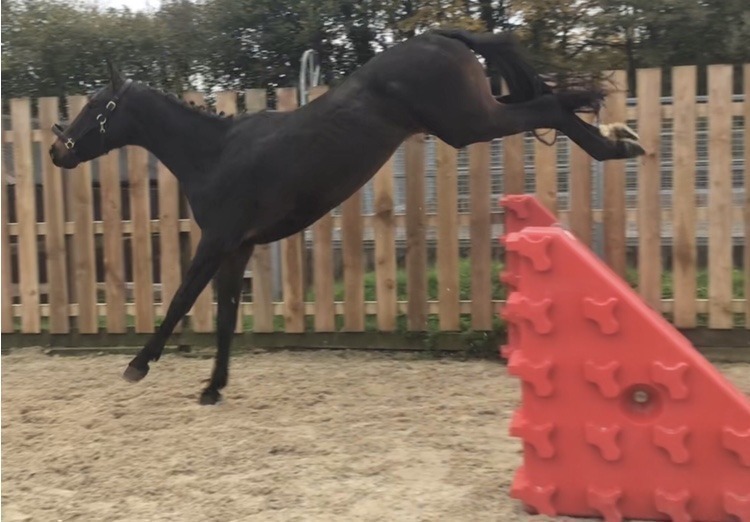 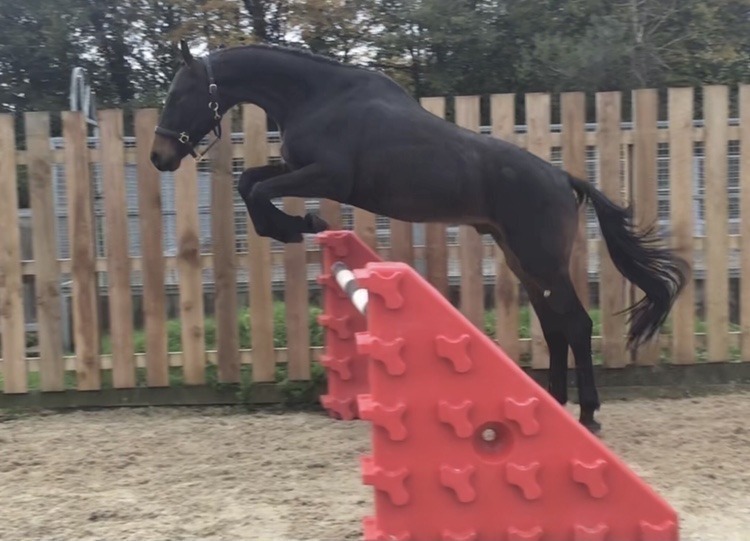 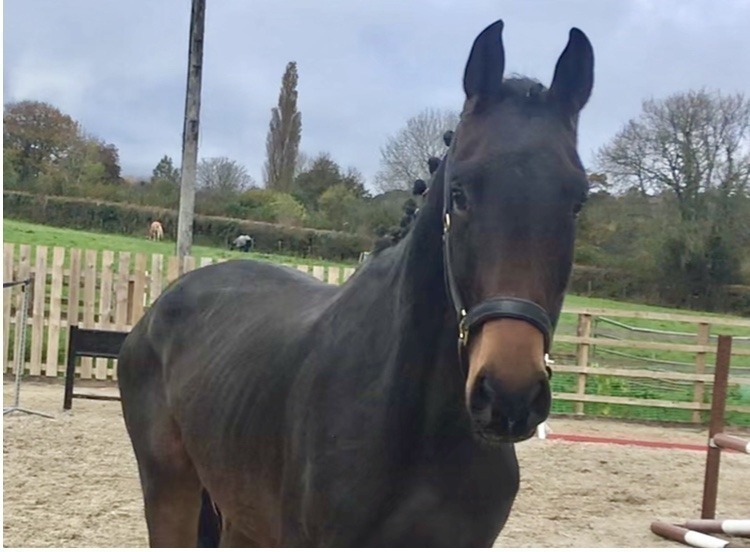 Cantona a son of the world-class showjumper Codex One an eye catching stallion at the national shows as a 4-years-old and he has been approved by the KWPN with a score of 84.5 points. Cantona TN gained a 9 for rideability, while his canter, reflexes, scope, attitude and talent as a showjumper were judged with an 8.5. His talent combined with his exceptional pedigree, Cantona TN seems to be a highly interesting new stallion at the stud.

Sire - Codex One, ridden by Christian Ahlmann, is among the very best of his generation; the Contendro I-son won the World Cup of Stuttgart, the Grand Prix-competitions of Valkenswaard, Berlin, Hamburg, Neumünster, Basel and above all the Rolex Grand Prix of Aachen in 2014. In addition, he participated at the London Olympics, the European Championships in Herning and the World Equestrian Games in Caen. His grandsire Contendro was placed in the 4yr old National Championships, and qualified for the 5yr old Bundeschampionat His full brother Contendro II has jumped up to grand prix and is also a licensed stallion. His grand sire Contender was reserve Hauptprämie winner in Oldenburg on the basis of his excellent first crop of foals. He has 127 licensed sons and 498 offspring competing in sport; 25 of his licensed sons also jumped at grand prix.

Damline-  Caretano Z was amongst top sport horses of his generation with a lot of potential for the big sport. As a 7-yr-old Caretano Z won the prestigious WC for young horses in Lanaken. He then continued to make a magnificent début in the international showjumping sport at the World Cup finals in Gothenburg.

his damline is super too. A real modern blood type …

in his first jumps he’s a real natural.

a real mover and quality in his first efforts.