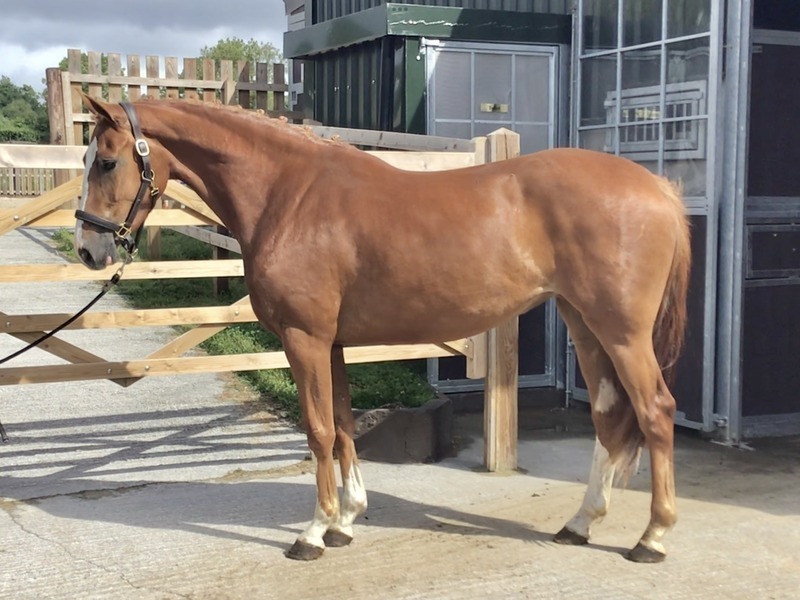 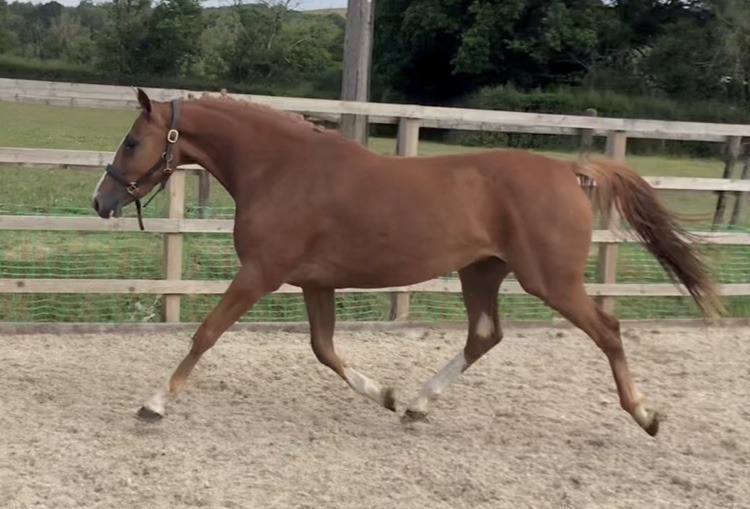 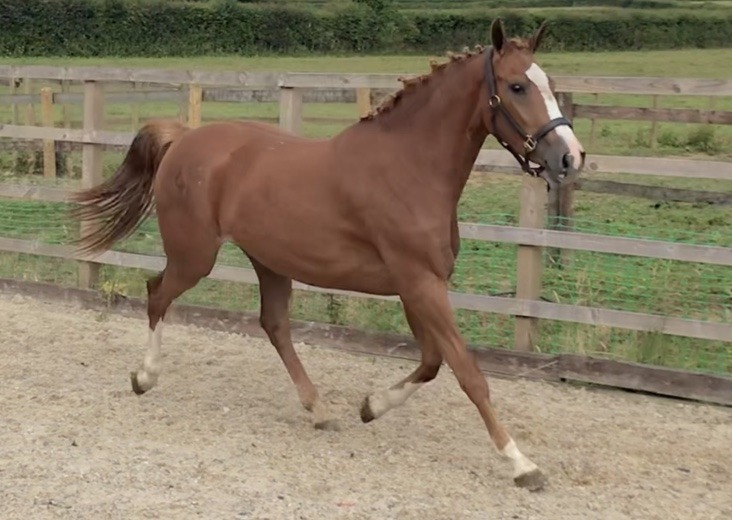 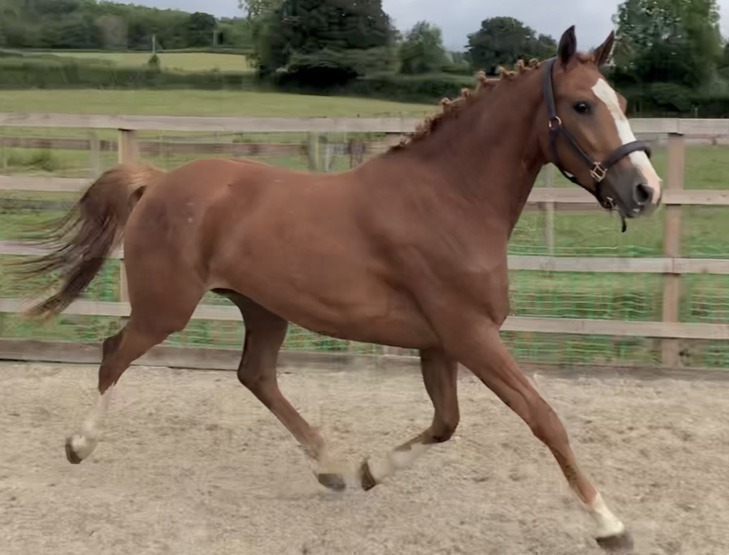 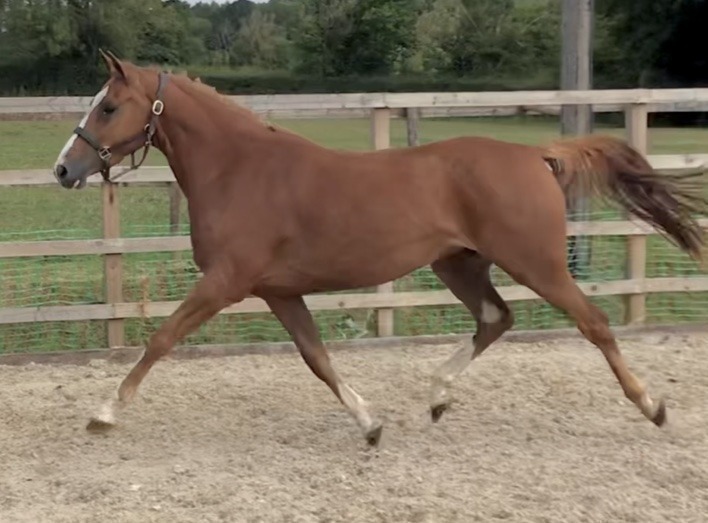 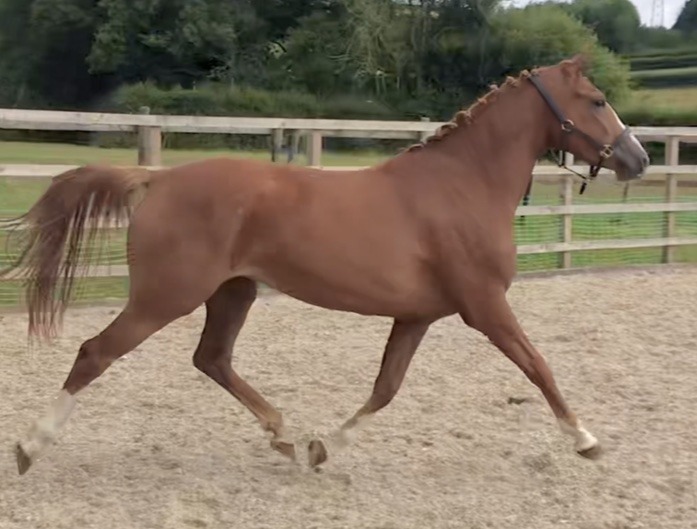 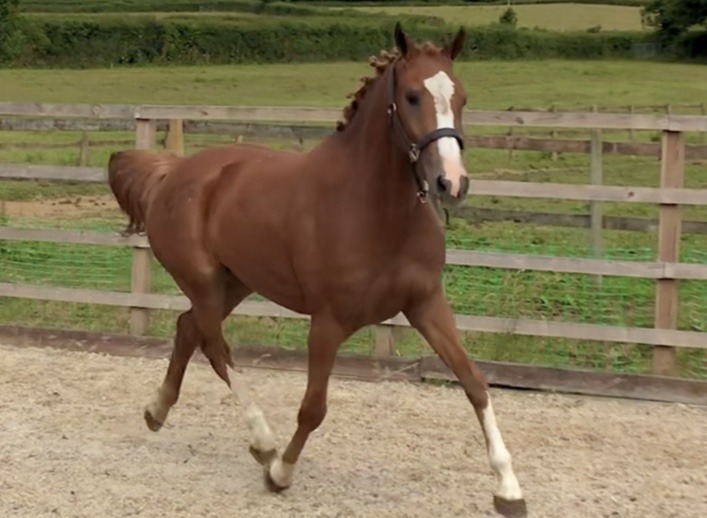 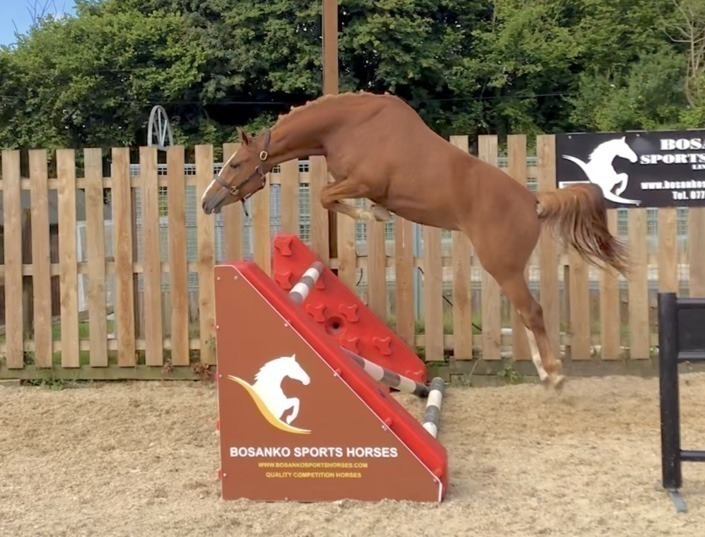 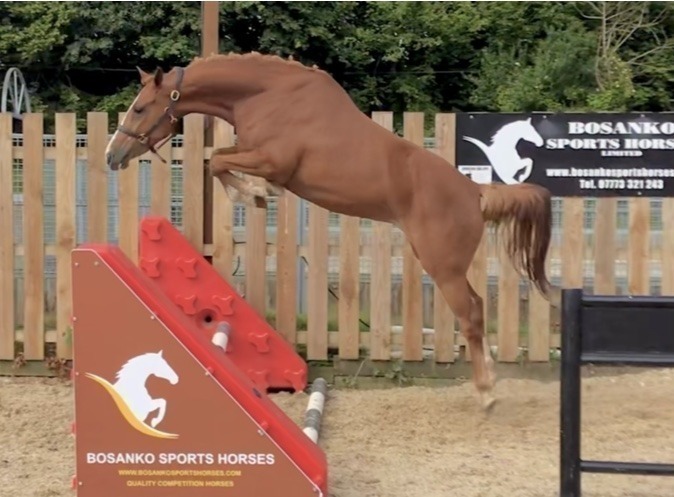 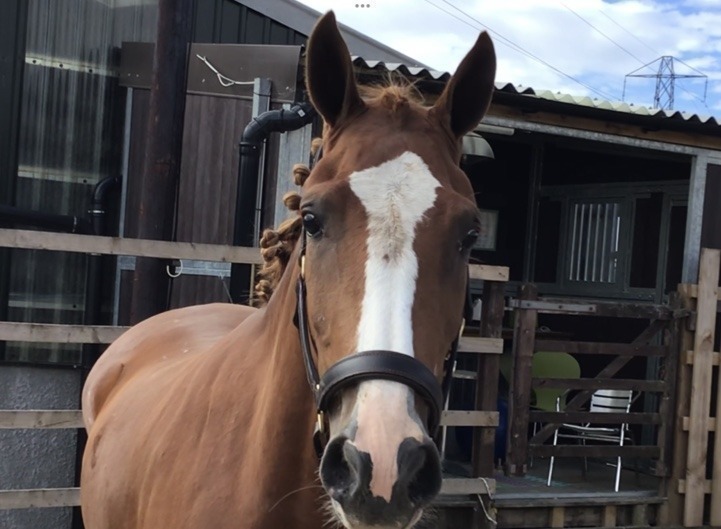 Carrera is a striking and interestingly bred horse from a combination of two Olympic stallions.

Grand sire, Baloubet du Rouet, was Olympic Champion with Rodrigo Pessoa; a three-time winner of World Cup Finals; and also claimed the winner’s sash in several GP’s and World Cup Qualifiers. Baloubet du Rouet is also famous as the sire of VDL Bubalu, Palloubet d’Halong and Chaman among others. Continuing in the line is Nurzeus, a stallion that sired many good jumpers such as Midnight Madness, Zippo, Ennio, etc.

Carrera’s dam is an international 1.45m jumper, and is a half-sister to the famous international jumper stallion Tinka’s Boy, winner of many GP’s and World Cup Qualifiers plus the final with Markus Fuchs.

Carrera shone under Jur Vrieling with whom he was successful at the highest level. Carrera started strong with the winning of the Grand Prix Vestfold. Before he won the Grand Prix of Wolden, a 1.50m class in Bonheiden and in Oldenburg. With the Dutch team Carrera won the Nations Cup in Drammen. Carrera unfortunately had to end his career prematurely due to an injury.

her dam has 3 siblings competing at psg/inter 1 level in dressage and one at Grand Prix ‘wisdom mvs “ under Jackie eckhaus of the USA.

her own siblings include…

“giardo “(indoctro) jumps to 160cm level with Lauren hough and wins at that level!