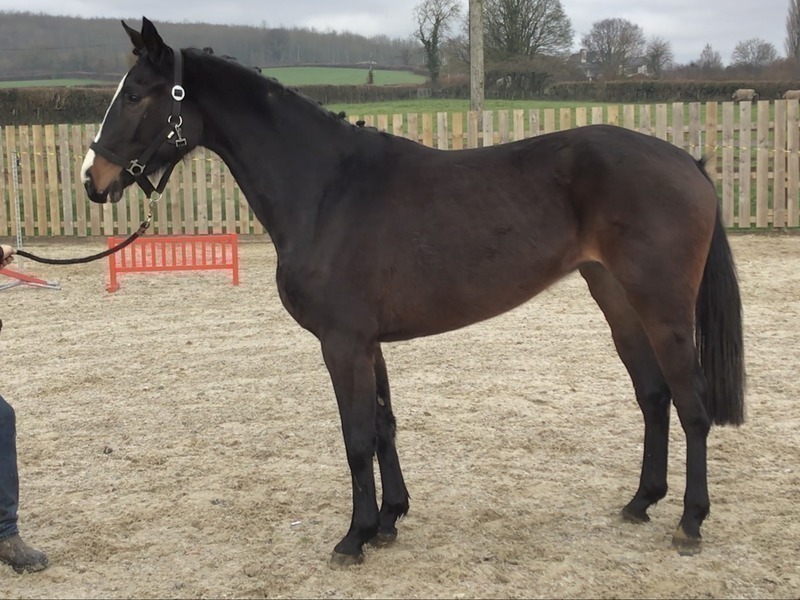 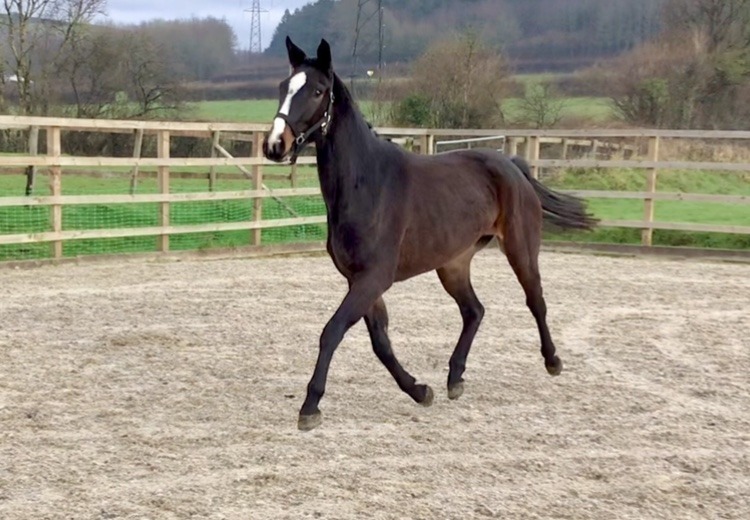 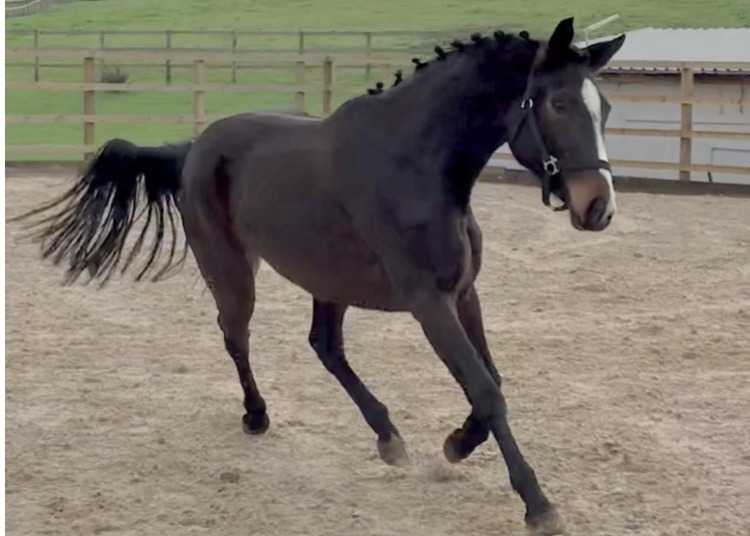 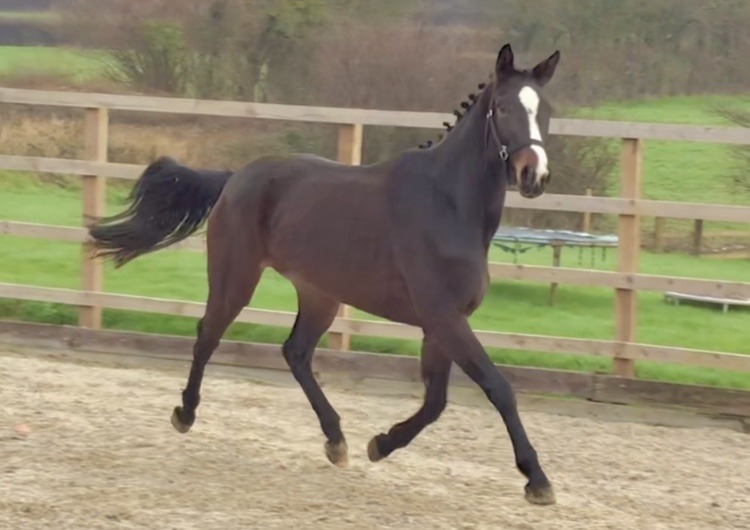 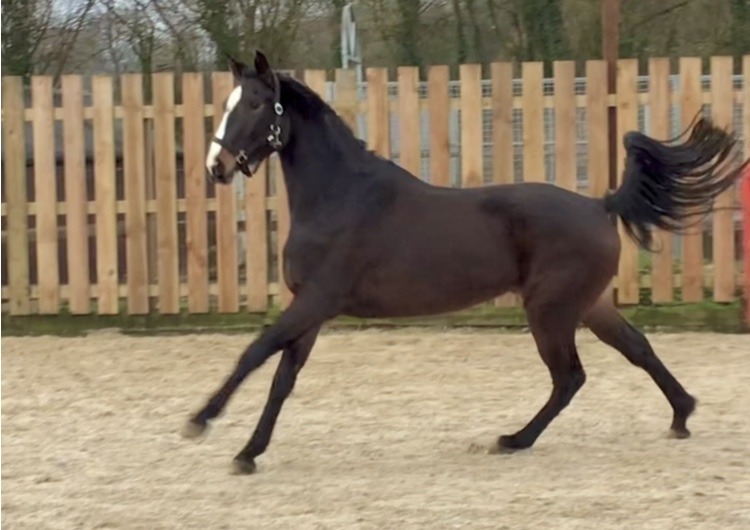 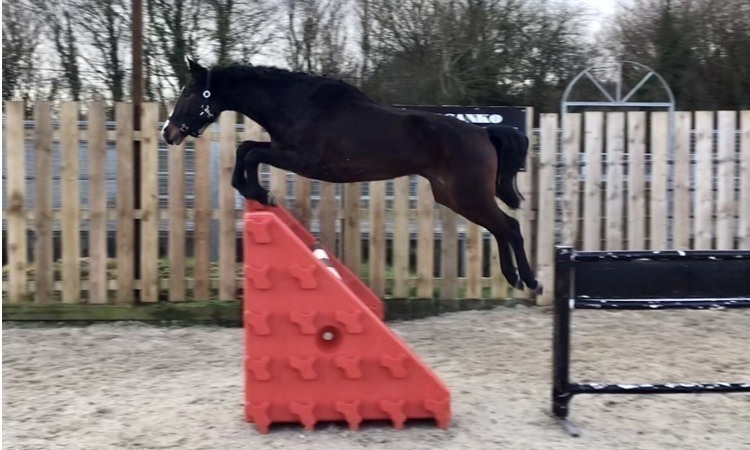 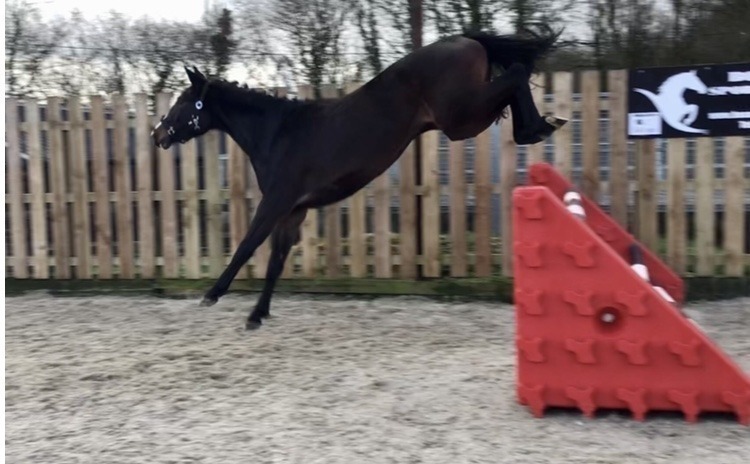 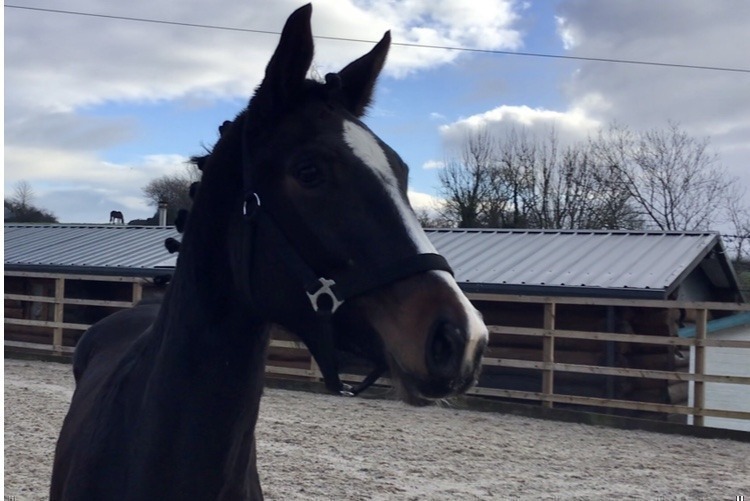 her sire Casallco was Ic-premium sire of the OS-licensing in Vechta in 2013. He has an amazing 'look at me' characteristic, with a large frame. With great conformation and correctness he is generally a totally pleasant stallion. He shows great experience with jumping technique, scope and style. He satisfies all expectations. From his pedigree, all the generations hold an international top producer of epic significance for breeding and sport. The sire Casall won several Grand Prix and World Cups with Rolf-Goran Bengtsson (SWE). He was successful at the Olympic Games in London 2012 and in 2013 he won Team Bronze and was placed 4th at the European Championships in Herning/Denmark.

In 2014, Casall was again placed fourth at the World Championships in Caen/FRA. The FEI elected them as best pair in the world. The dam Zelda IV is full sister to the licensed stallion Chocoprince (PB NL). Dam sire Contender, stallion performance test champion, was one of the most established producers. Amongst his progeny are 127 licensed sons and 398 sport horses successful at advanced level/S level, with winnings so far of 8.65 million Euros.

Grand dam Marli is full sister to the licensed stallion Chippendale, who is successful up to show jumping advanced level/S level. In the third generation comes the grey Carthago, who was consistently successful with Jos Lansink in the Dutch Nations Cup Team. Worldwide he is seen as one of the most influential sons of Capitol I. In the fourth generation, the defining Calypso II appears for a second time, followed by the very radiant Vornholz Ramiro son Rio Negro. Cascallo stems from the Holstein lineage 8798, which is of Hanoverian origin.

Casallco: this is an exceptionally exciting stallion for jumping and breeding alike.

she is a really modern type.

moves with quality and shows a natural jump, she will have a big future either showjumping or eventing.