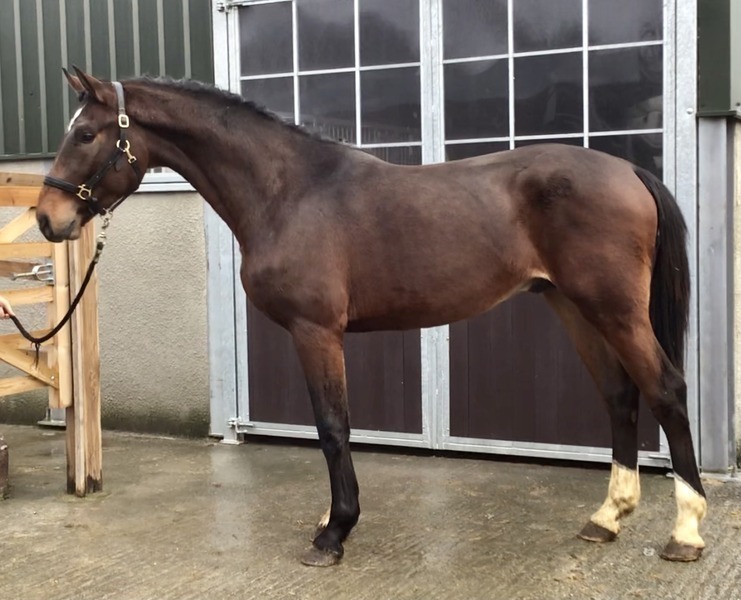 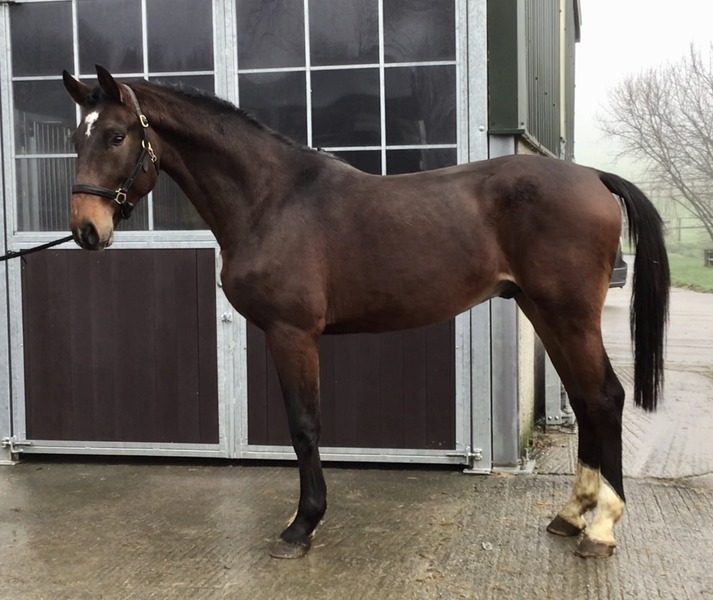 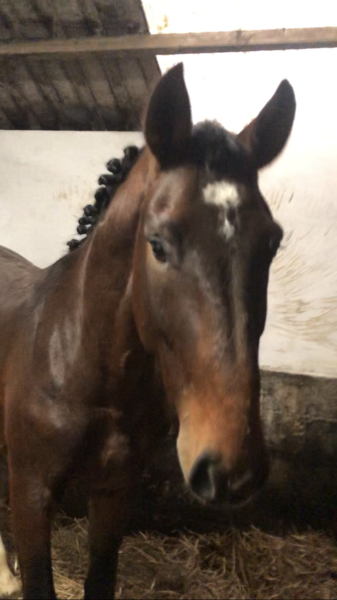 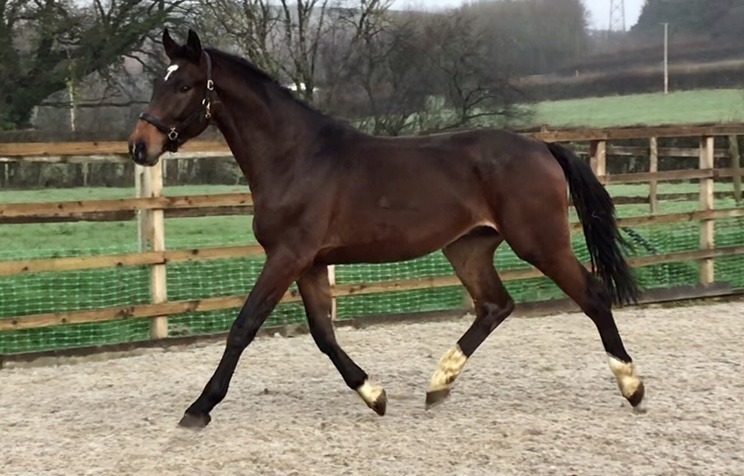 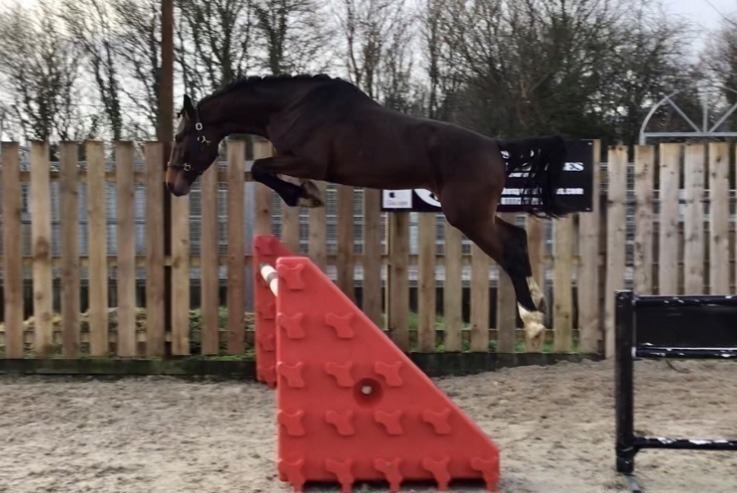 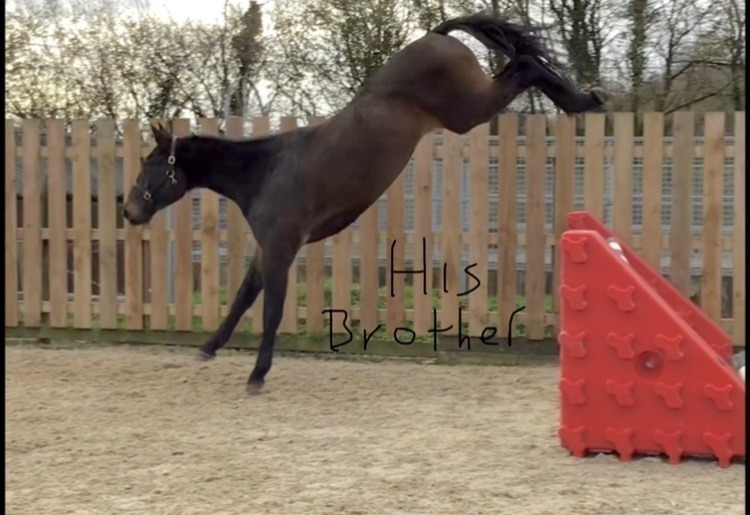 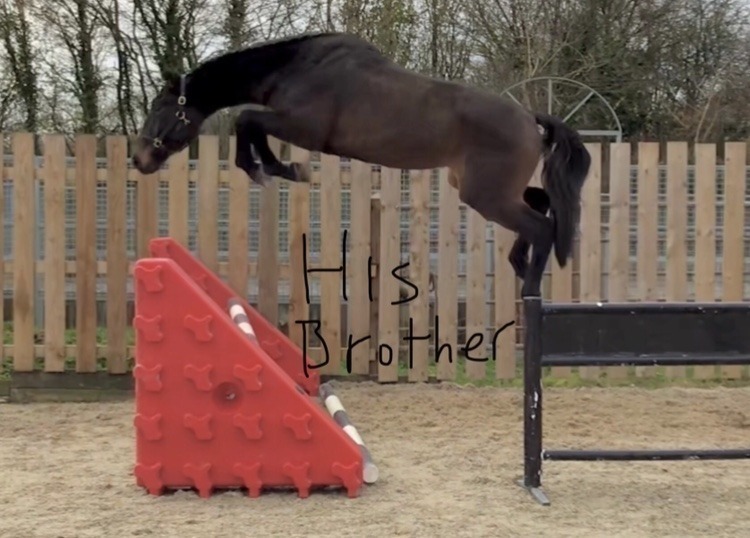 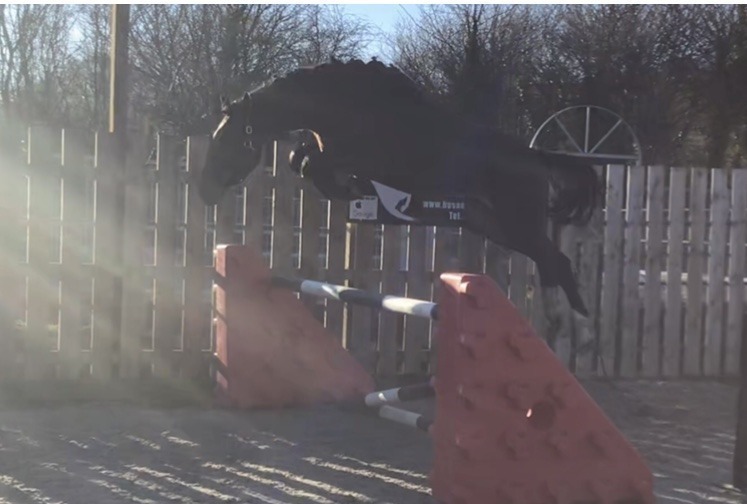 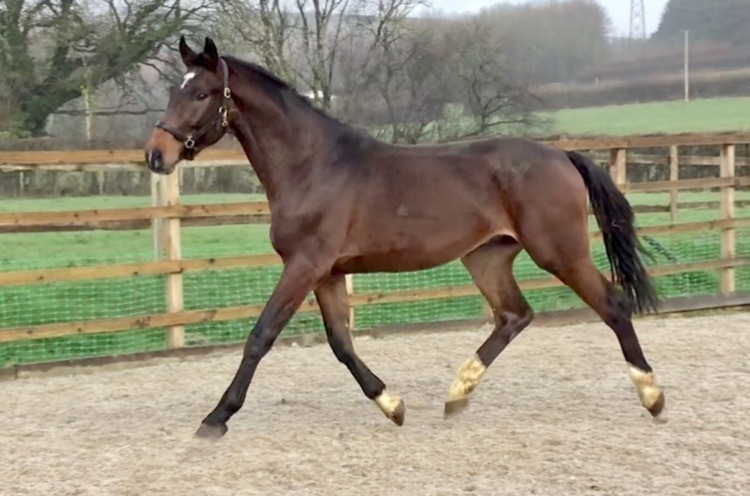 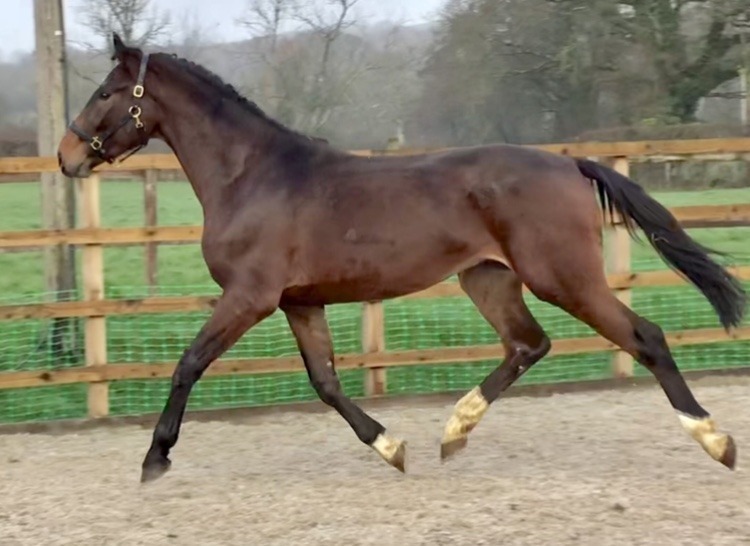 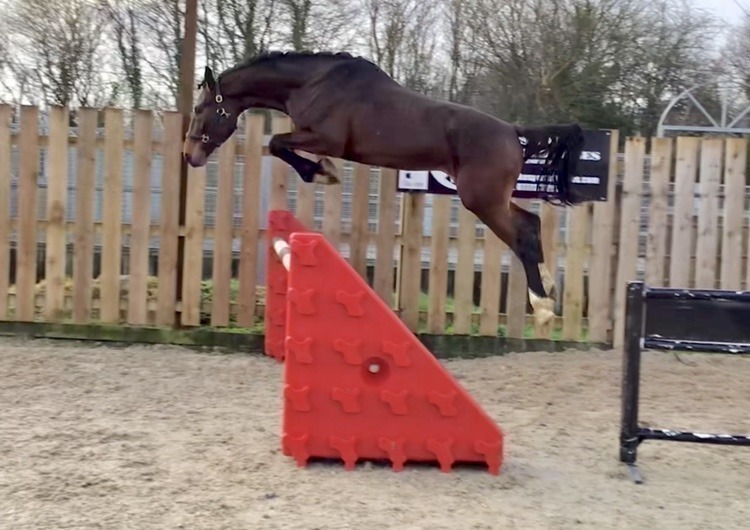 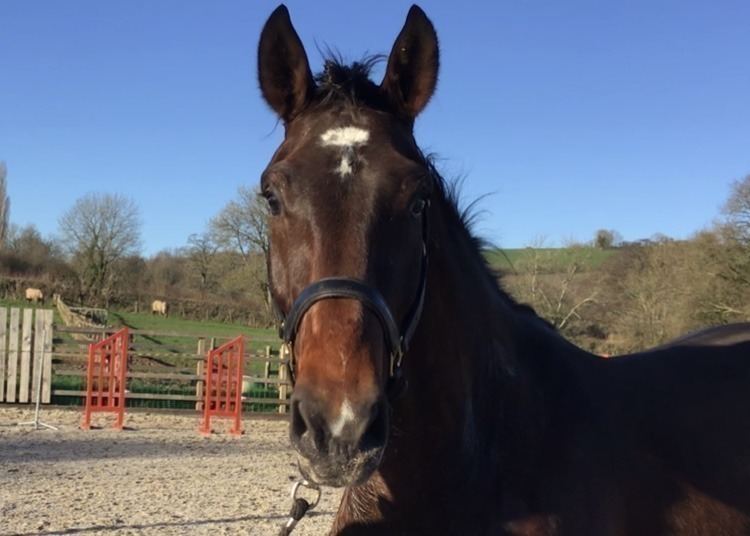 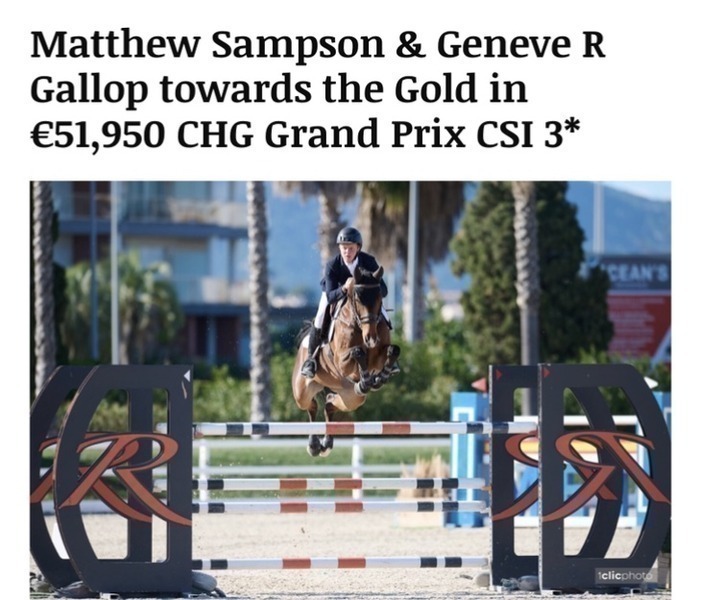 This is an incredibly exciting find…

his dam is full sister of World Cup jumper “geneve r” ridden by matt sampson and sold by us as a 4yo, he’s one of the best horses in the uk right now….

we recently sold this lads brother a year older by starpower who was the best jumper I saw last year and a fabulous prospect being produced now for this years 4yos by max Routeledge.

this guy will make 16.2hh, is a real athlete and looks a real jumper in his first efforts.

his sire Cello vd Bisschop Z was one of the highlights of the BWP Stallion Show this year. The attractive grey stallion stood out with his powerful way of jumping, combined with a fantastic jumping technique and his stunning appearance. Cello’s pedigree is one to dream of: sire Cicero Z is currently one of world’s best producers of showjumpers and grandsire Stakkato has become a Hanoverian legend. However, the damline of Cello vd Bisschop Z is what makes his pedigree really special; the Cello’s pedigree goes back to the famous Usha van ‘t Roosakker.

Cello vd Bisschop Z seems to be an asset for Dutch breeding in every way; top pedigree, top damline and top talent.

this is the sort nearly impossible to find…