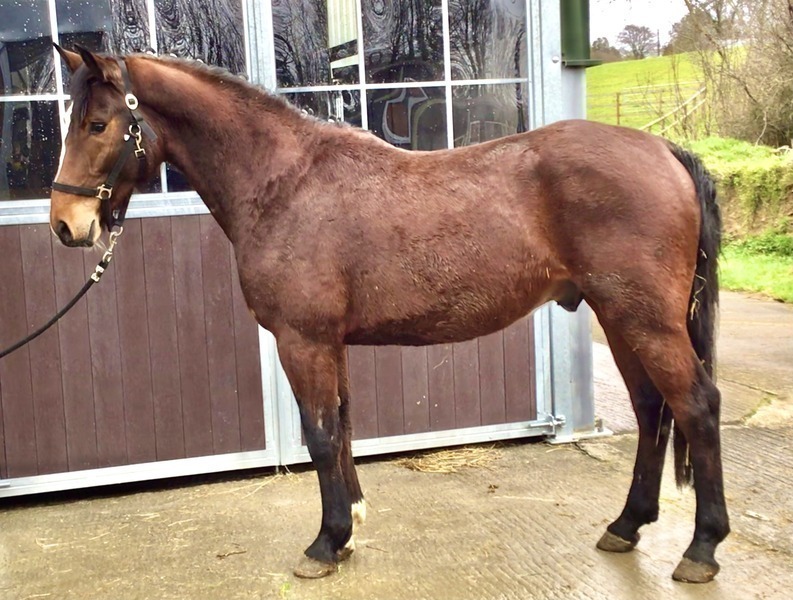 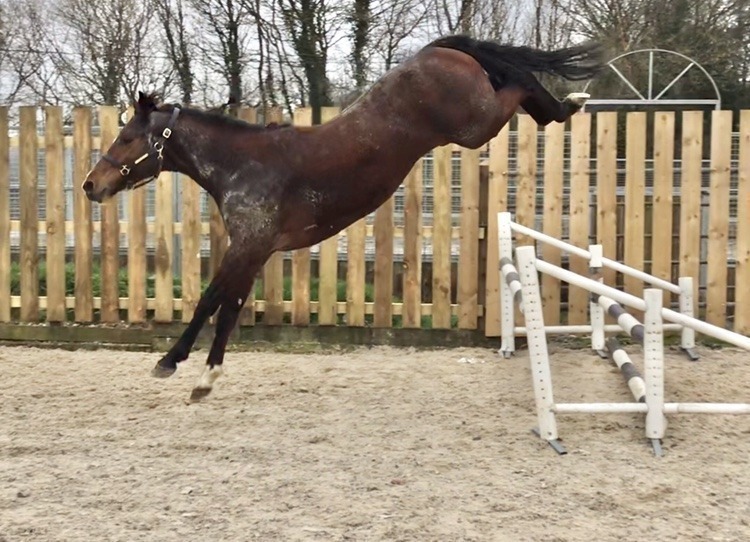 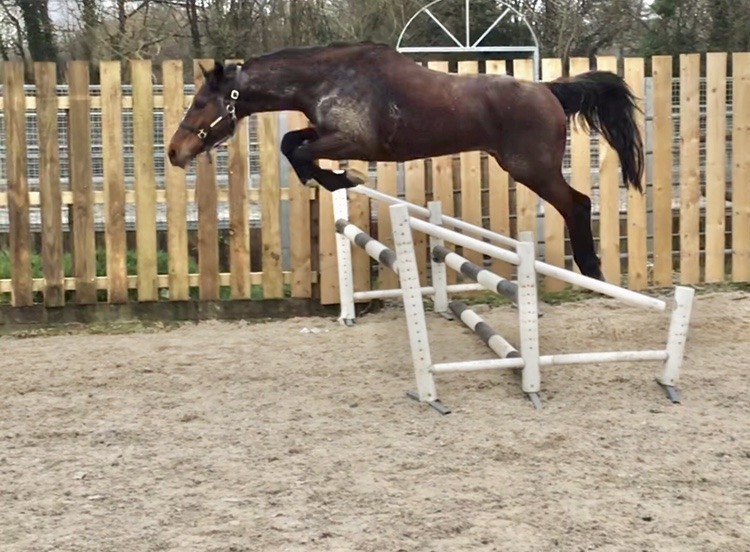 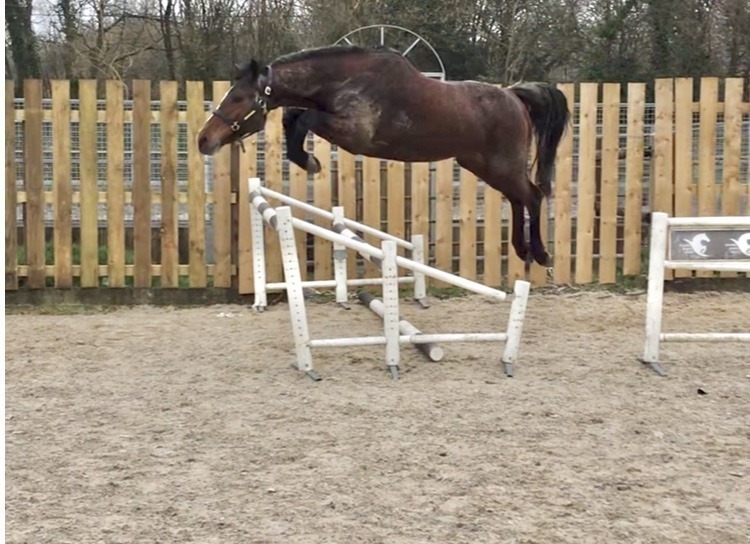 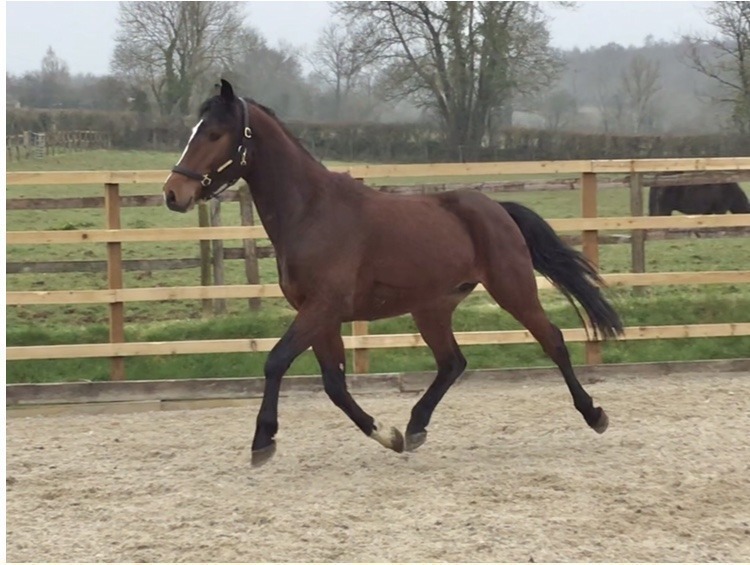 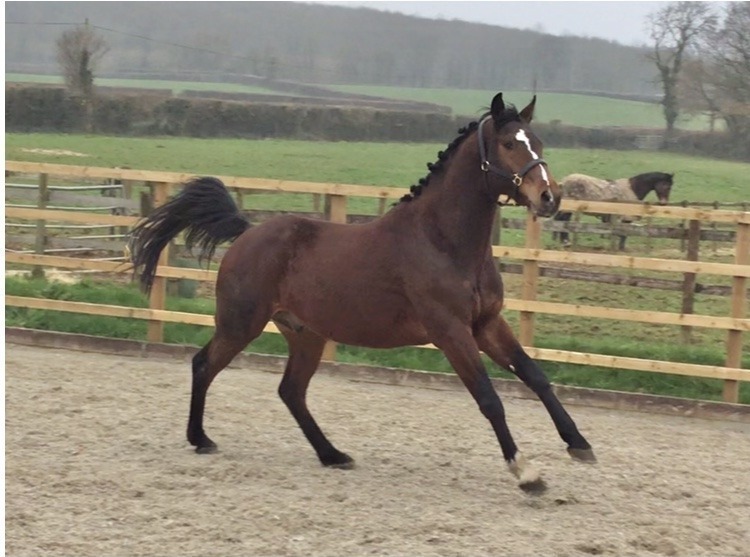 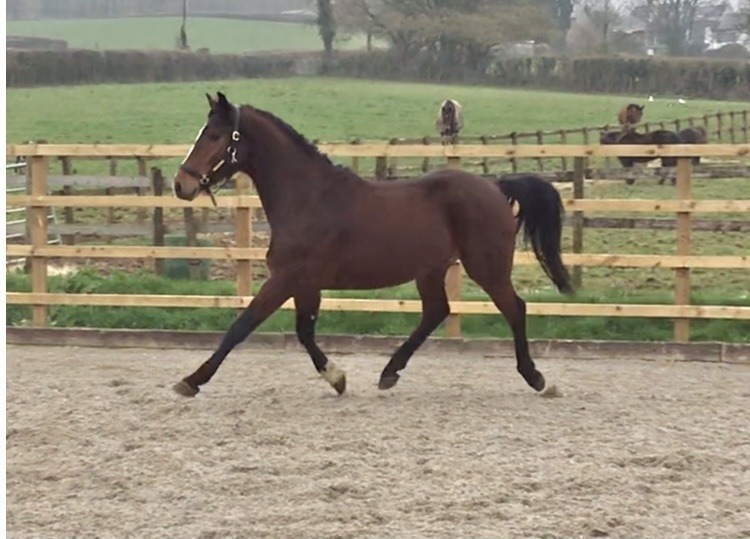 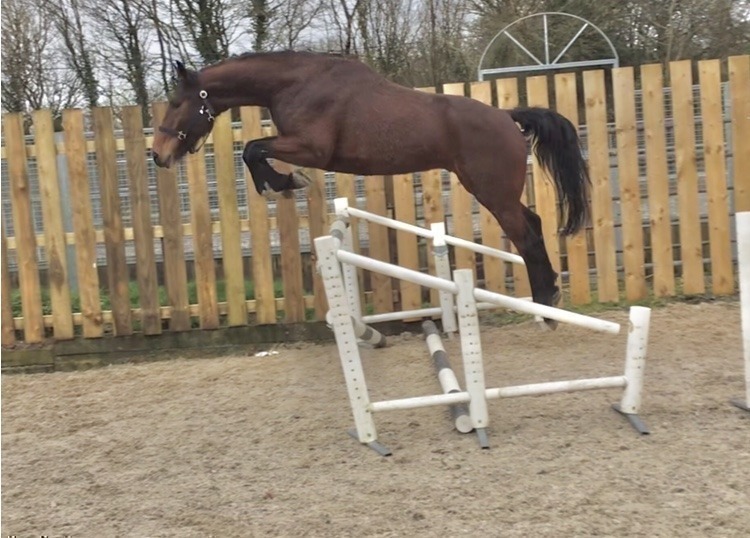 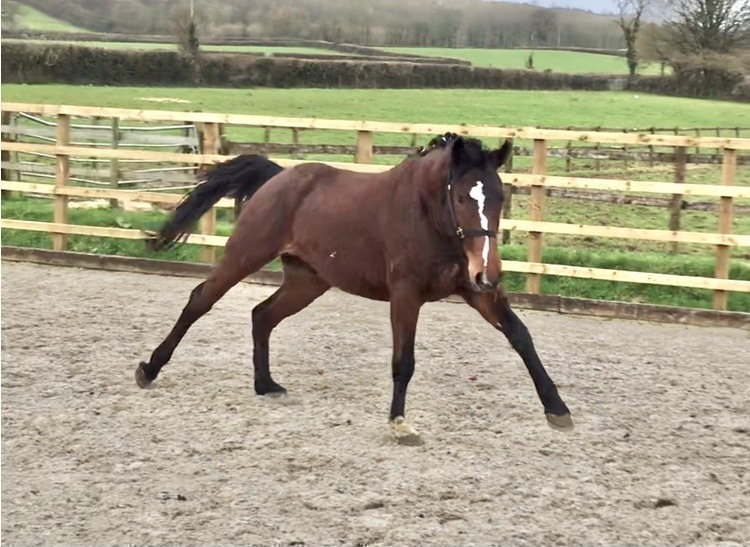 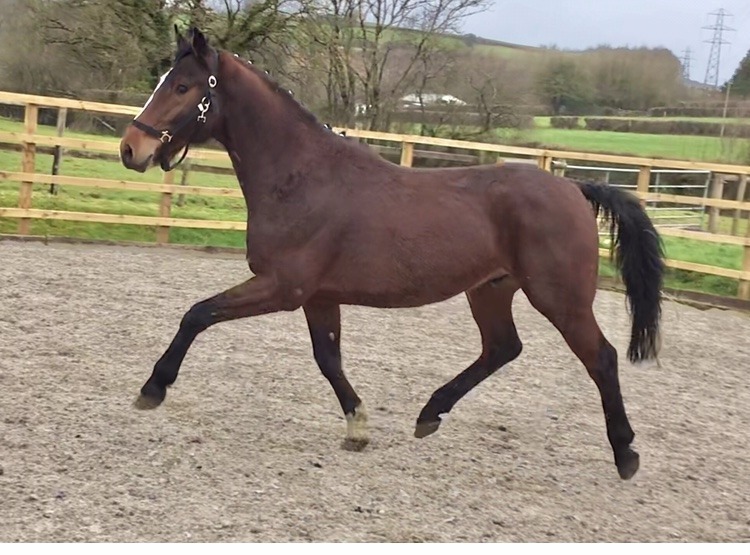 Super 3yo colt with an enviable pedigree.....

his dam line complements this pedigree through the presence of the legendary darco.

his own siblings include :

he is a proper jumper and a exciting one to store for 2022 and beyond .