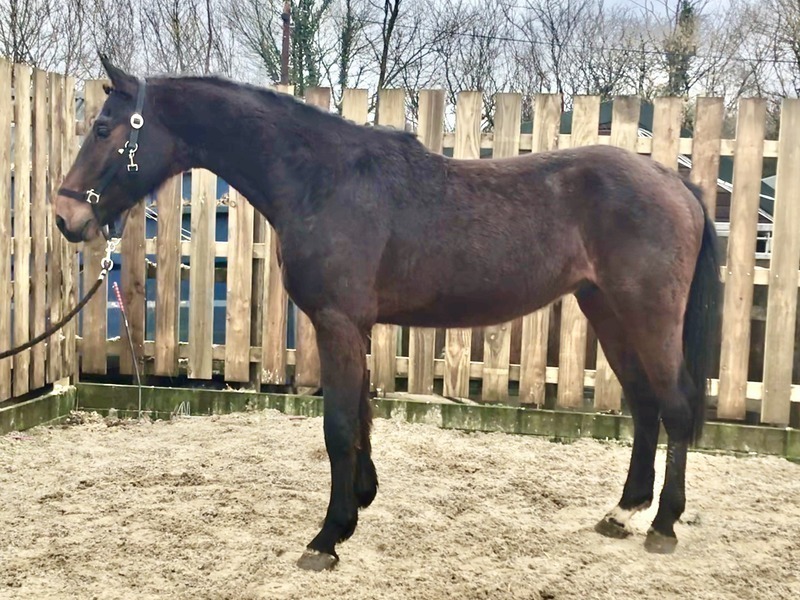 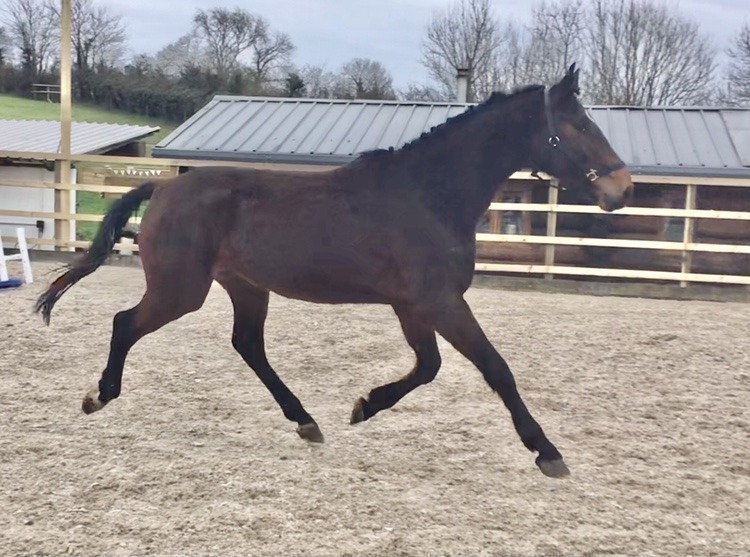 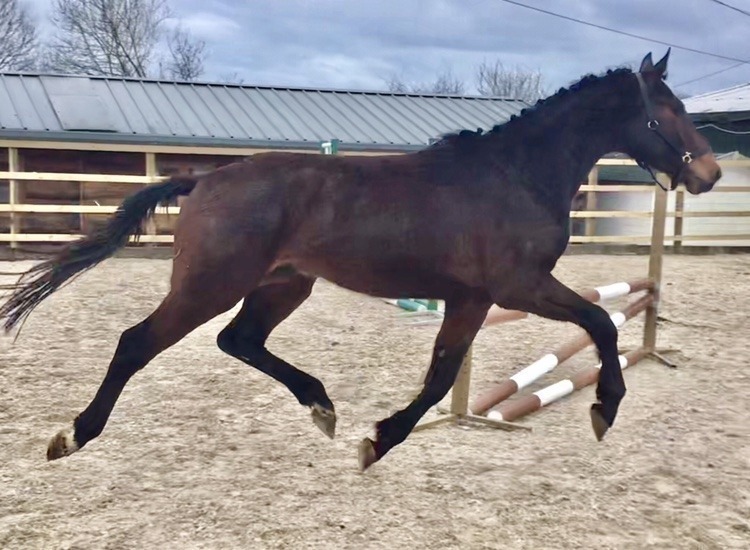 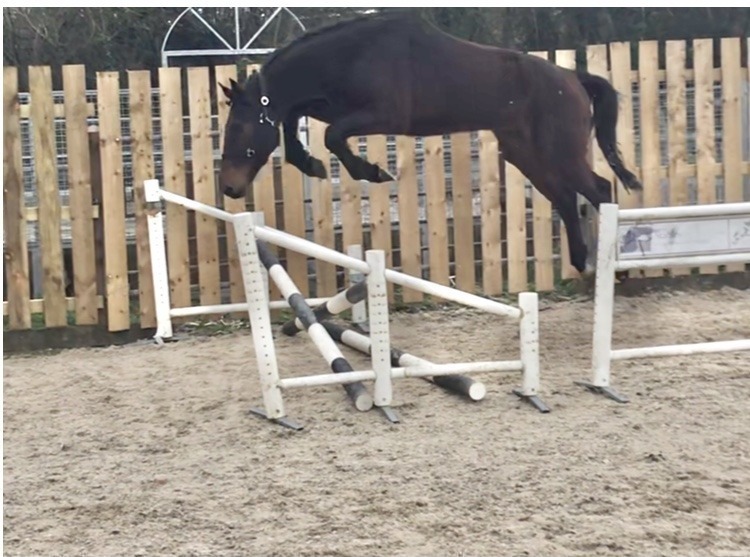 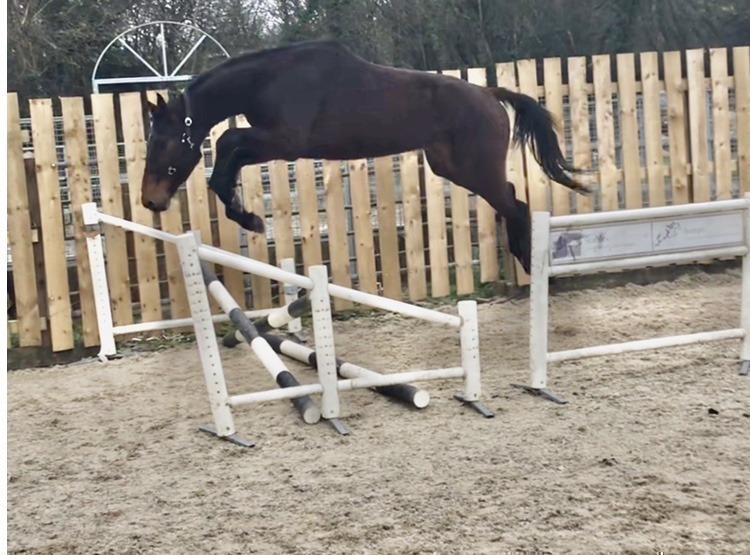 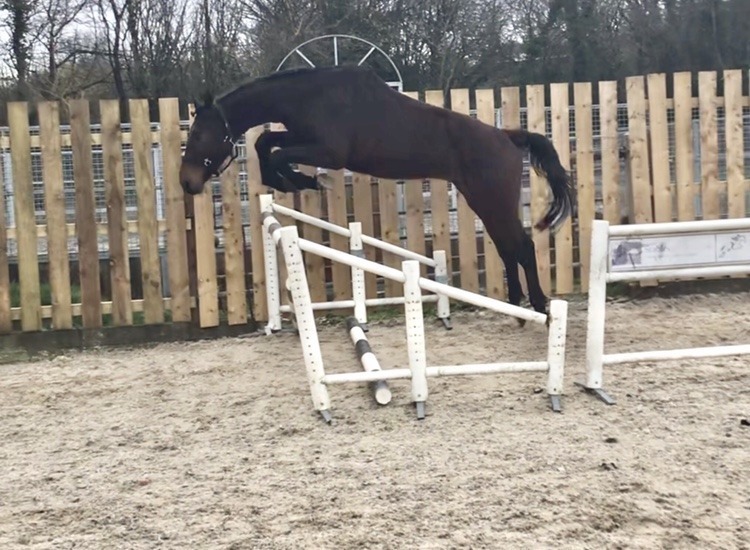 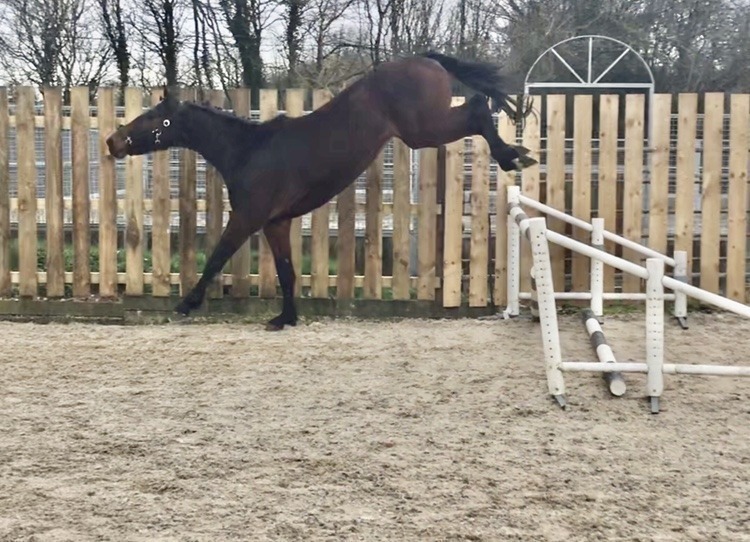 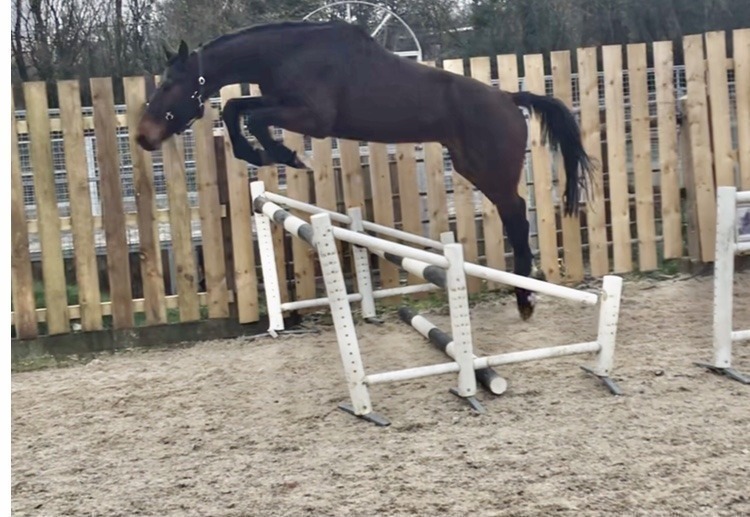 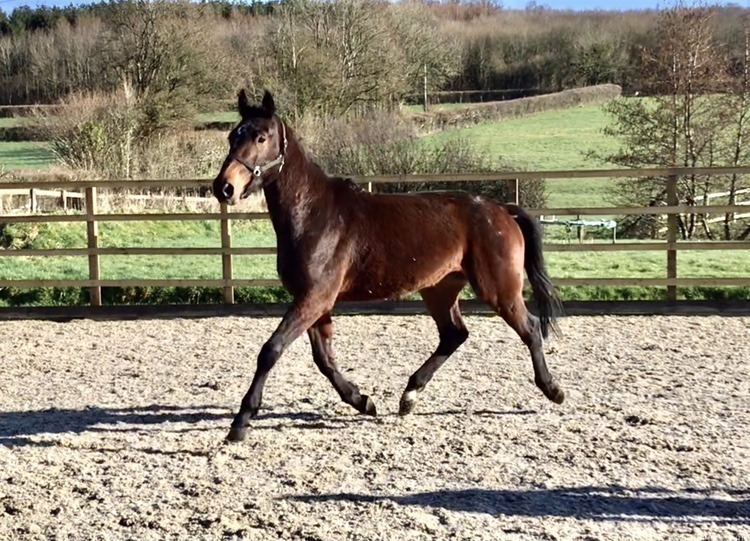 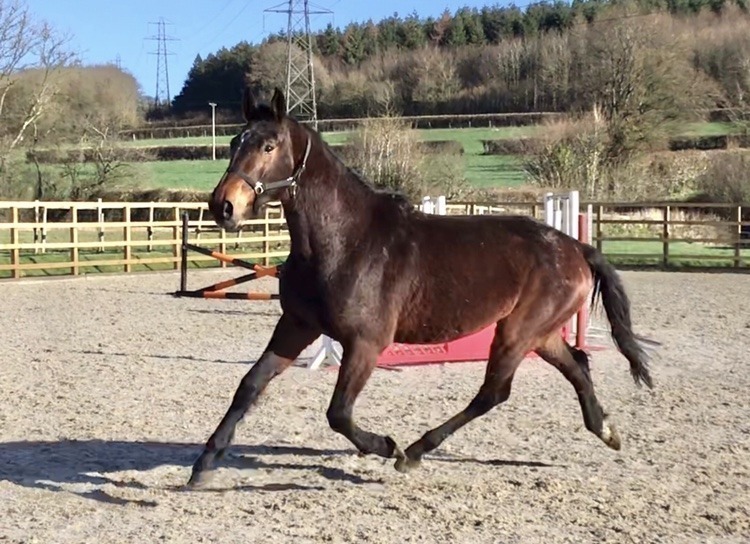 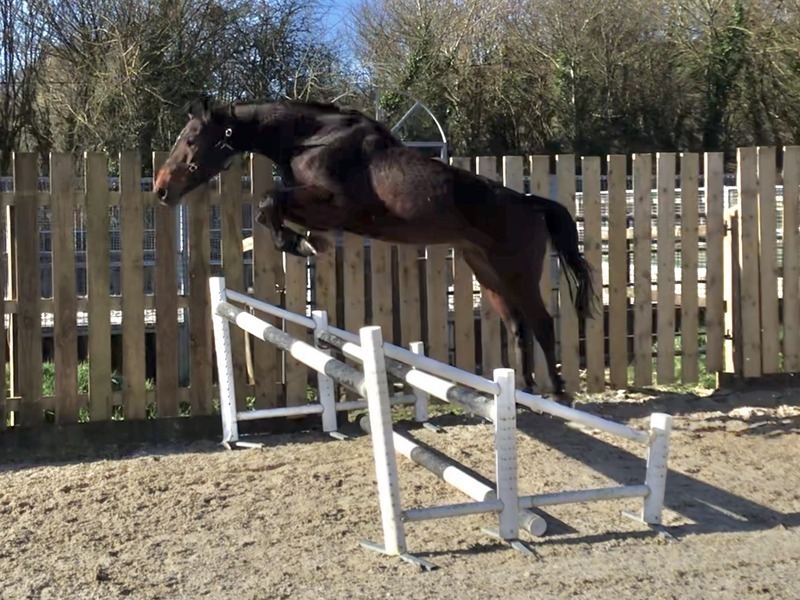 a super model with loads of quality and a big future!

his damline is super and full of jumpers like his sibling “sea coast excellentie “ (Berlin) jumps to 145cm with gudrun patteet of Belguim.

he is a super prospect and one we are very excited by.