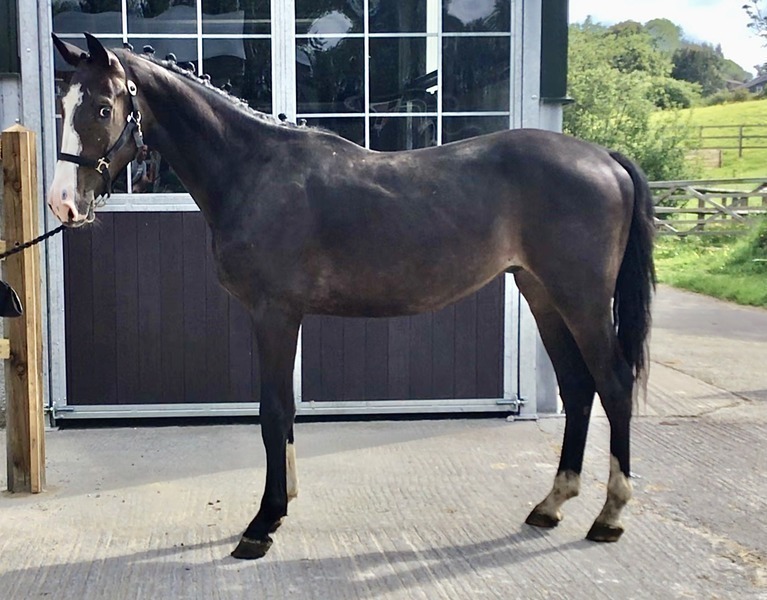 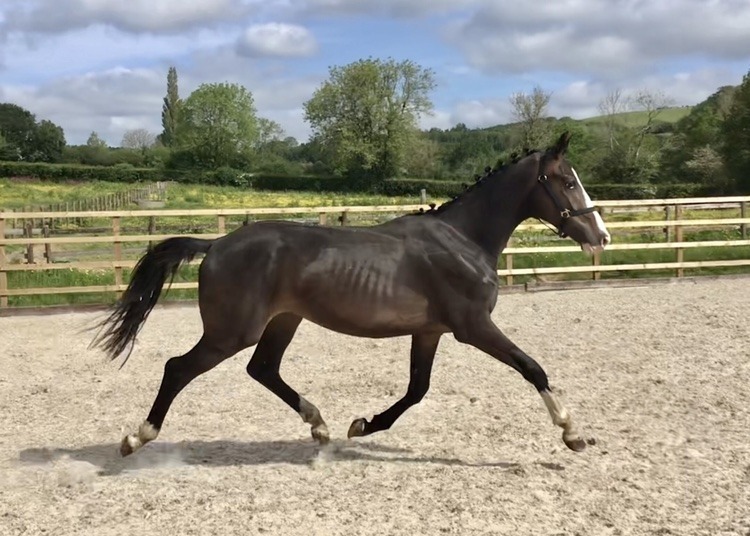 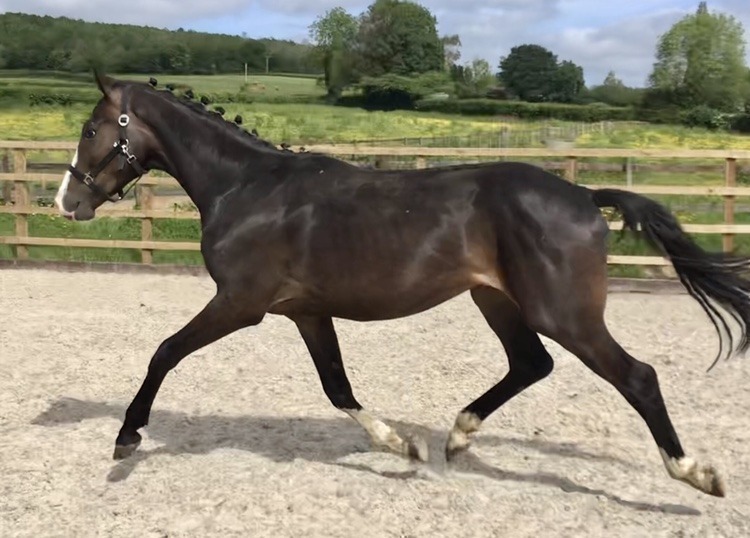 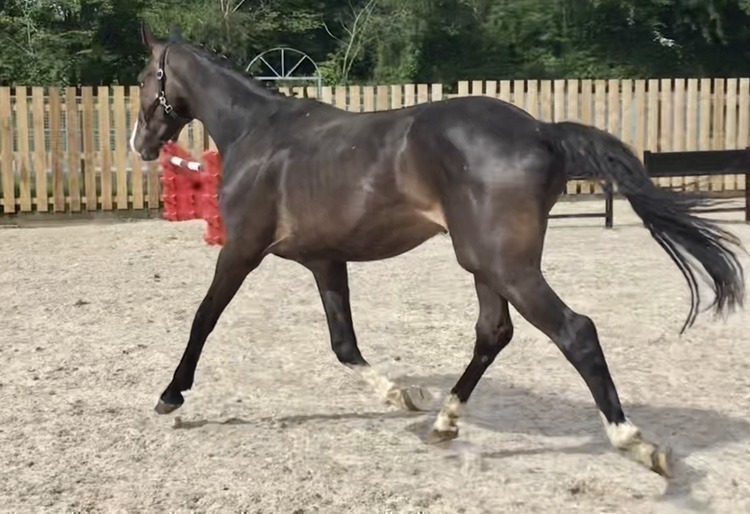 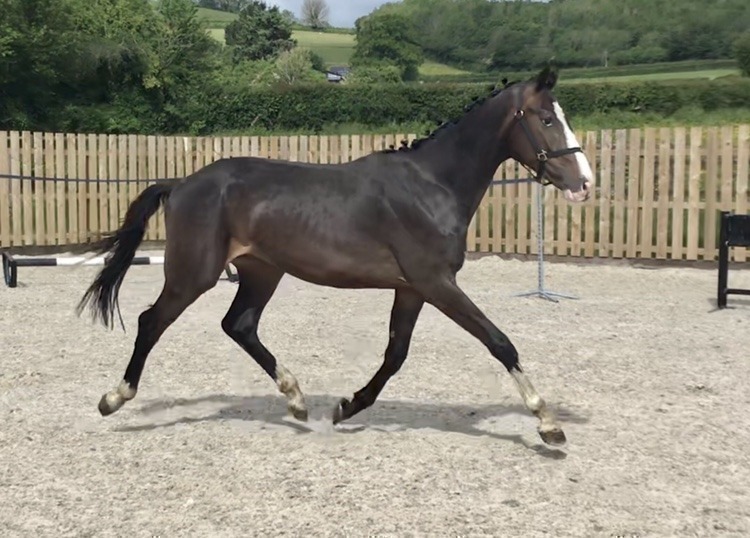 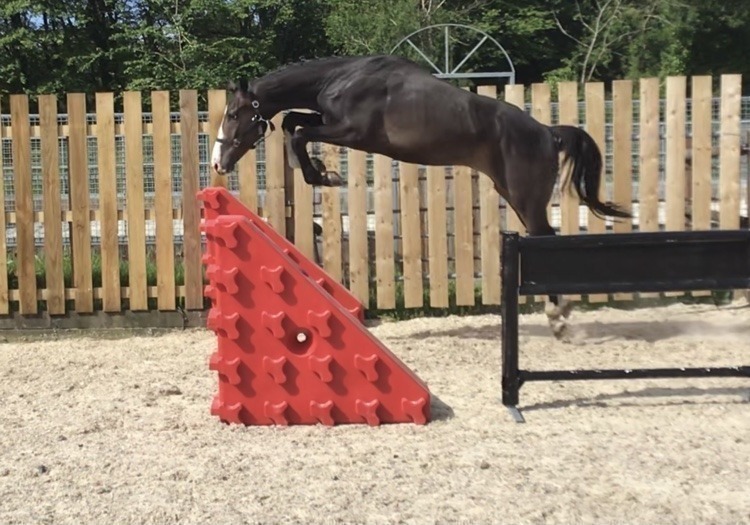 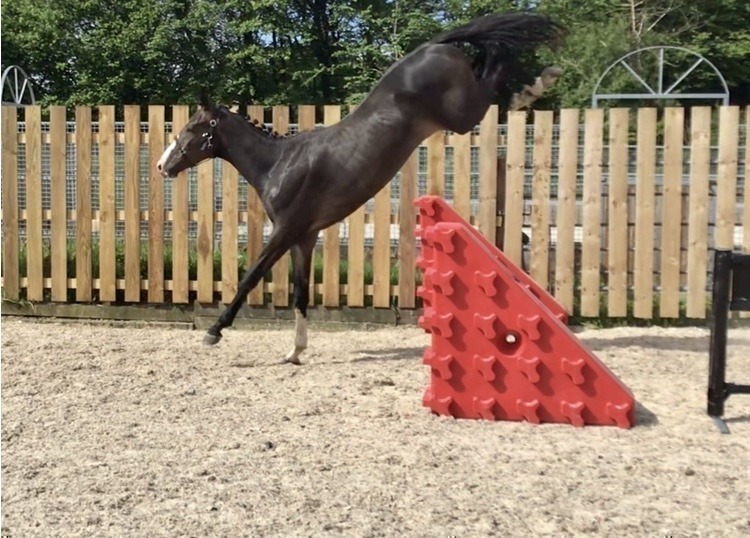 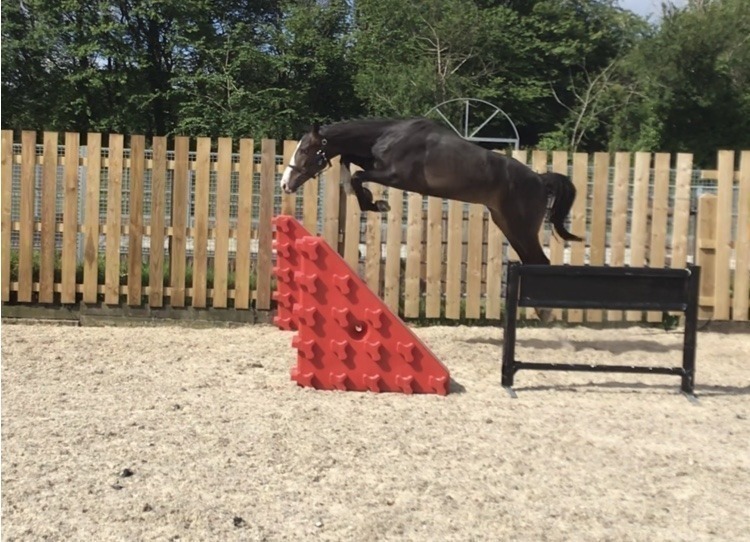 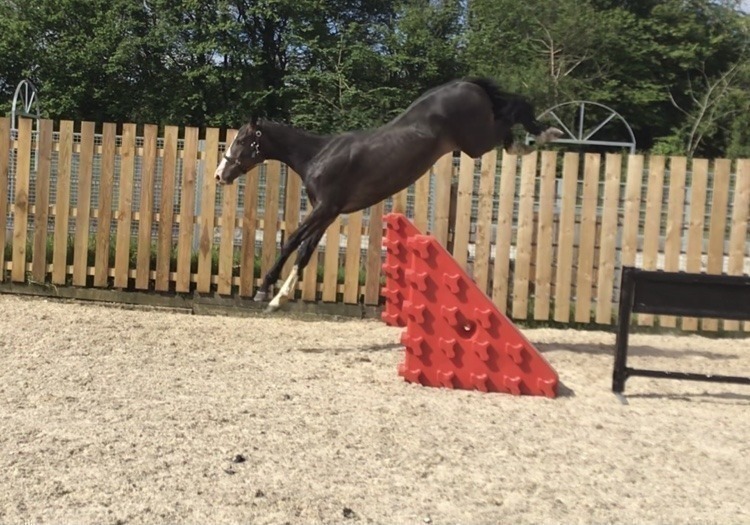 With his powerful canter, scope and technique Chapeau is an excellent showjumping talent. That’s no wonder when we take a closer look at his strong Holstein origines.

his dam is “keur” graded and has some exciting siblings ;

his own sibling “chiquita “ (lupicor) is elite graded and jumps to 135cm level.

he is a very smart horse for the future.