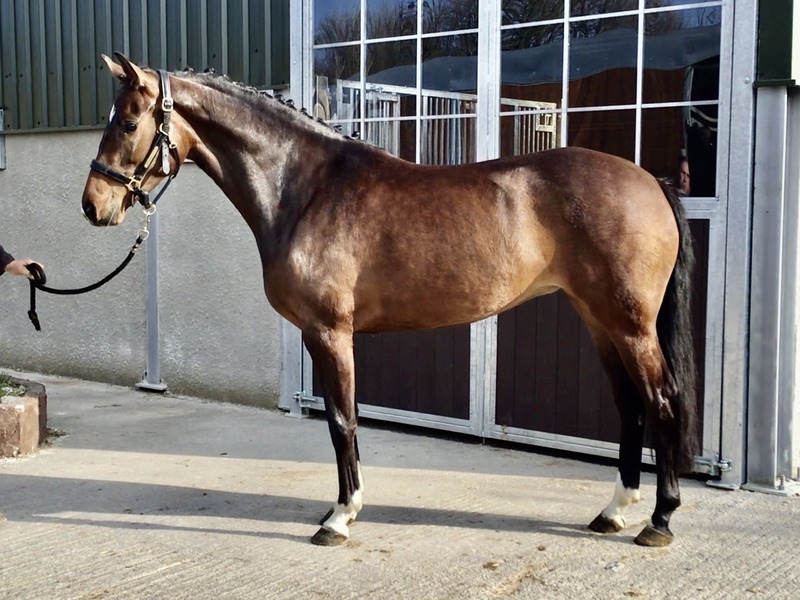 15.3hh 4yo mare.. a lovely mode straight from the farm and ready to produce for this years young gorse classes and beyond .

With his powerful canter, scope and technique Chapeau is an excellent showjumping talent and now competing at 150cm .

her dam is “elite “ graded and has produced stock of her own who have also become “elite” graded mares.

she is a super modern type full of blood and a real jumper too!