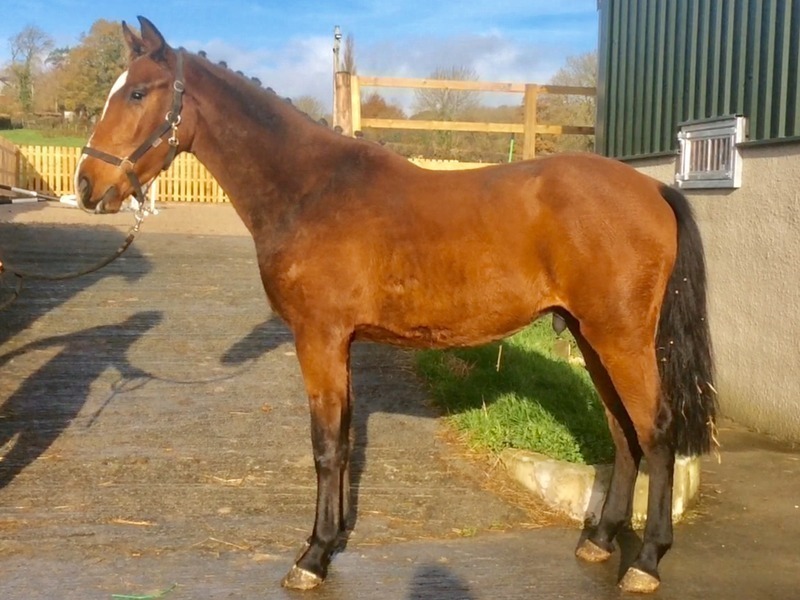 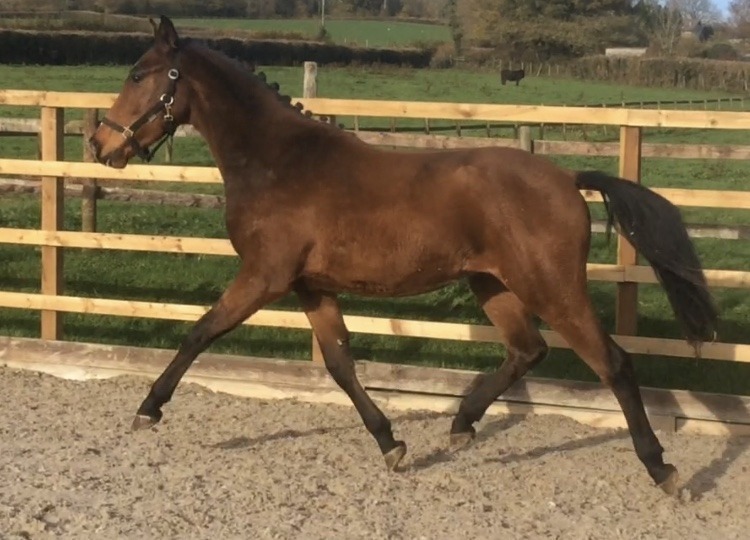 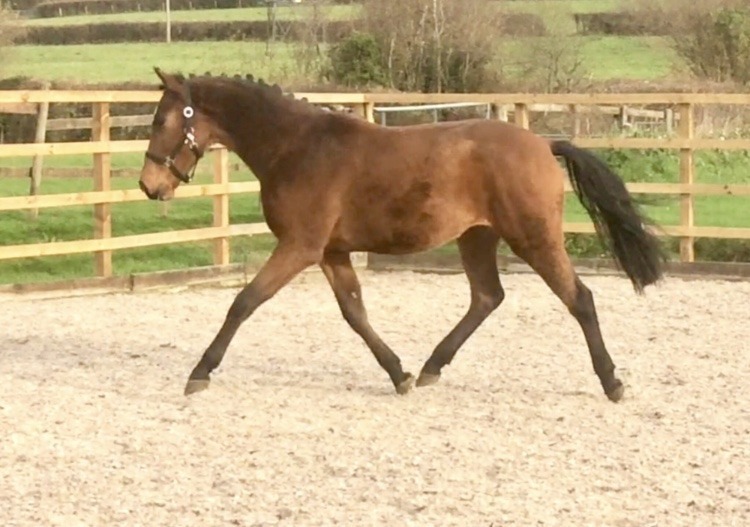 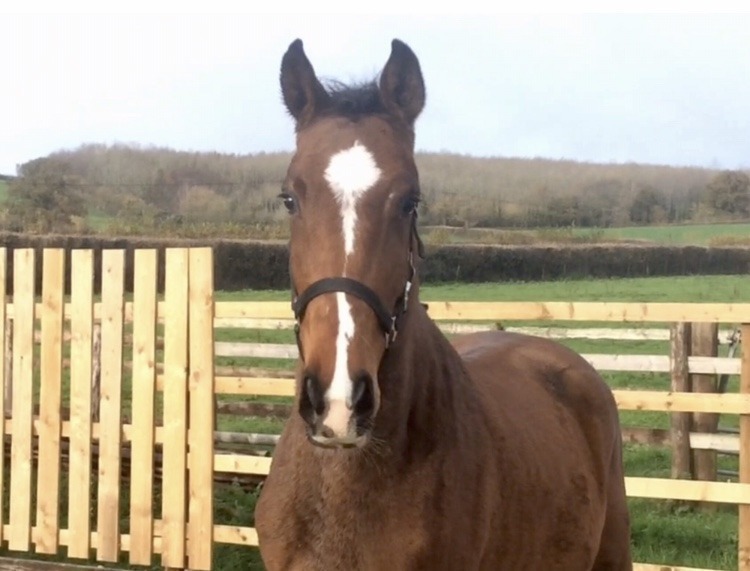 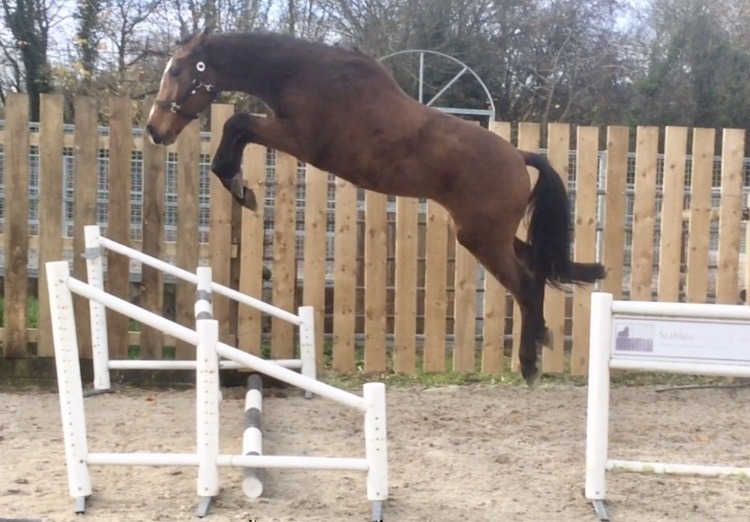 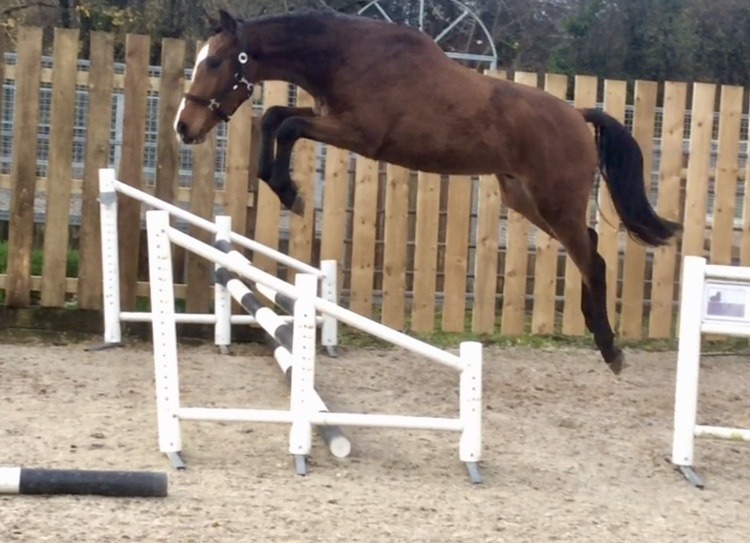 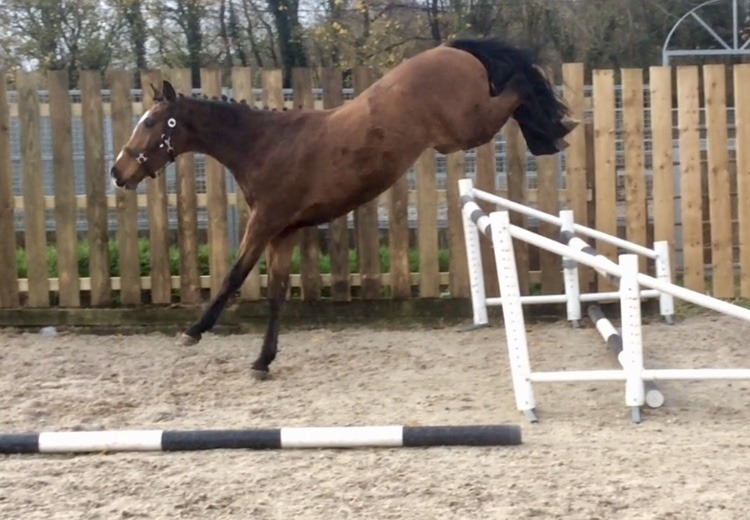 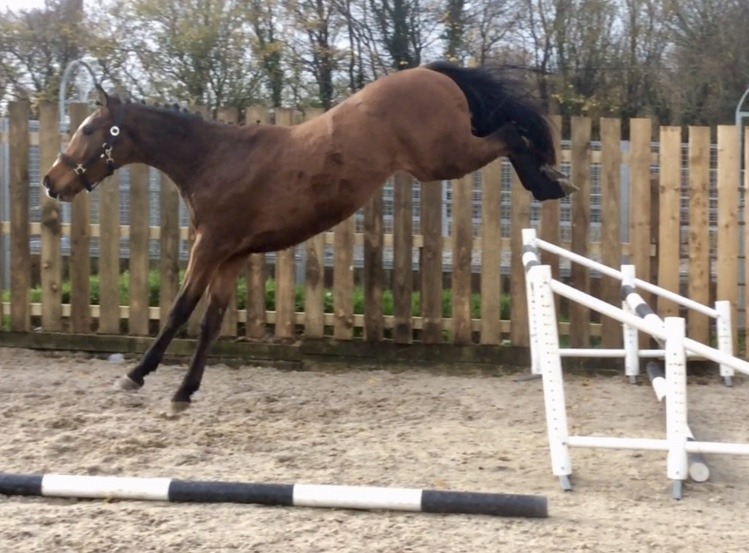 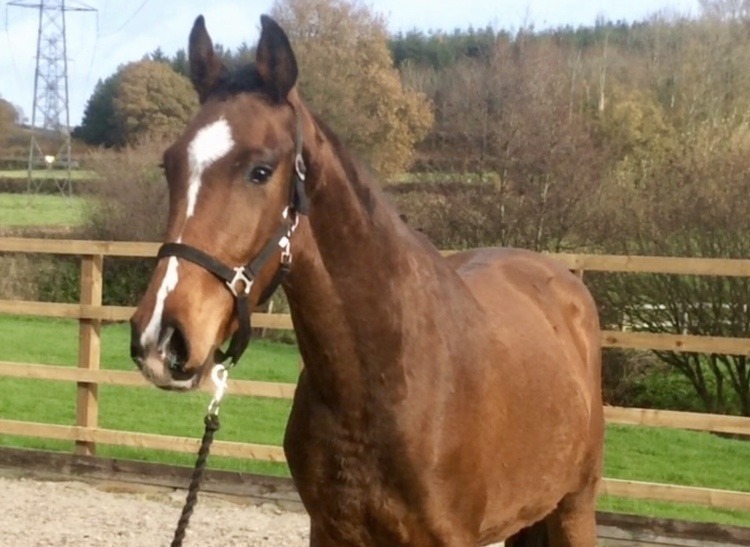 Chilli Willi was the Winner at the Nations Cup in Rotterdam and 3rd in Samorin. He has an exceptional sporting career as well as one of the best pedigrees, having competed all over the world internationally and sitting at the top of the showjumping scene.

Sire - Casall is one of the top horses on the international jumping circuit. During the past few years, he reached the top 25 at all the major championships.

this guy has real strength through his damline too....

his dam is only a young mare and he is her first foal after prematurely stopping competing after a field accident...

he is a super prospect with all the quality and an ultra modern pedigree . A very worthy store ...