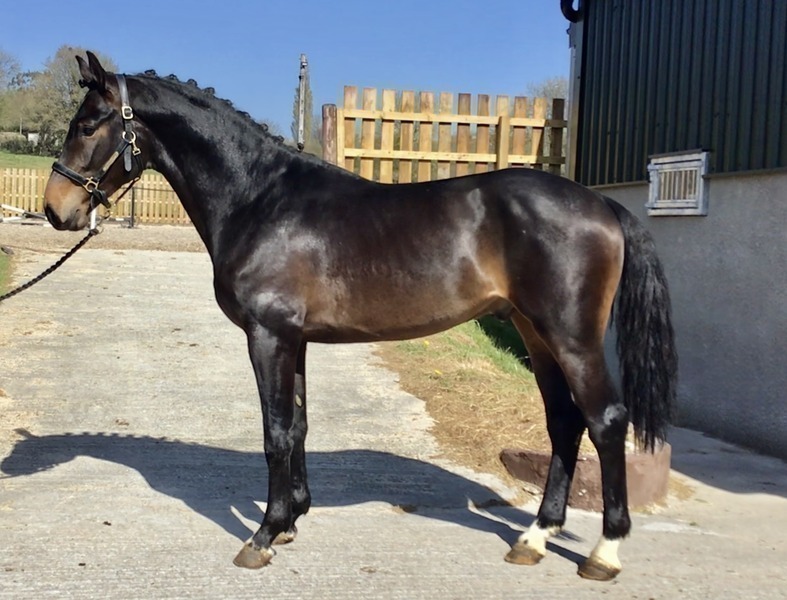 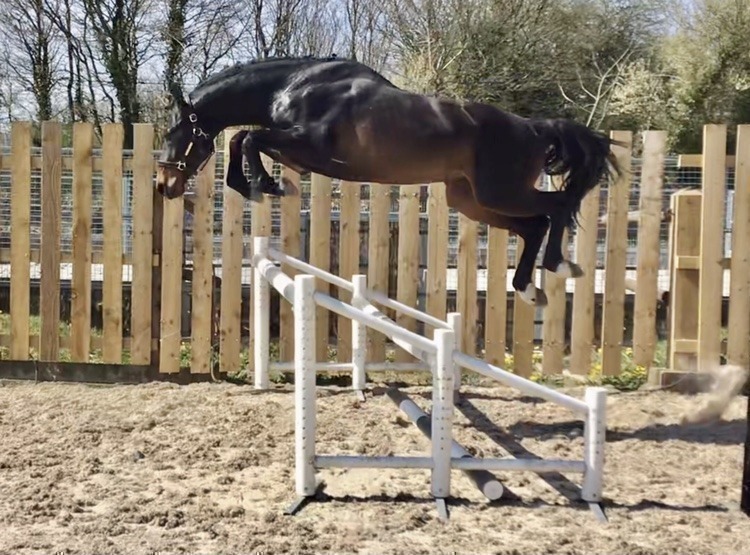 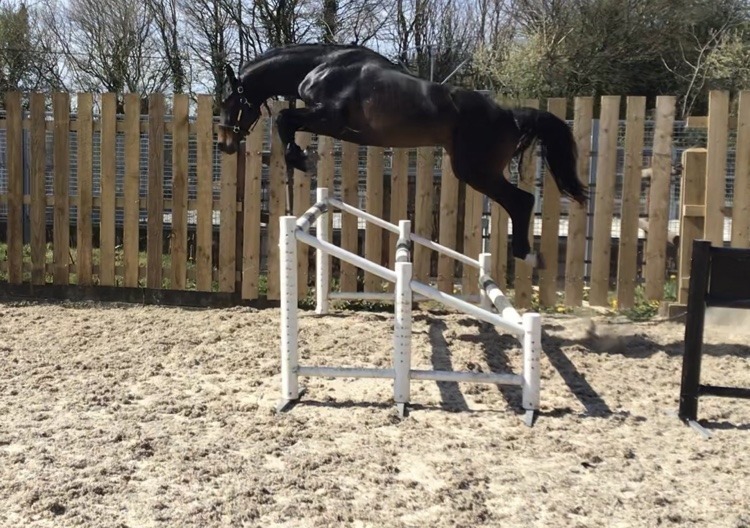 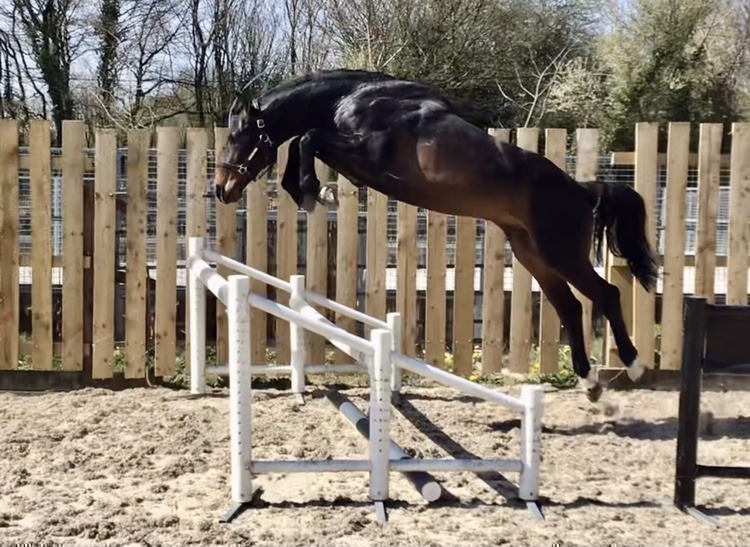 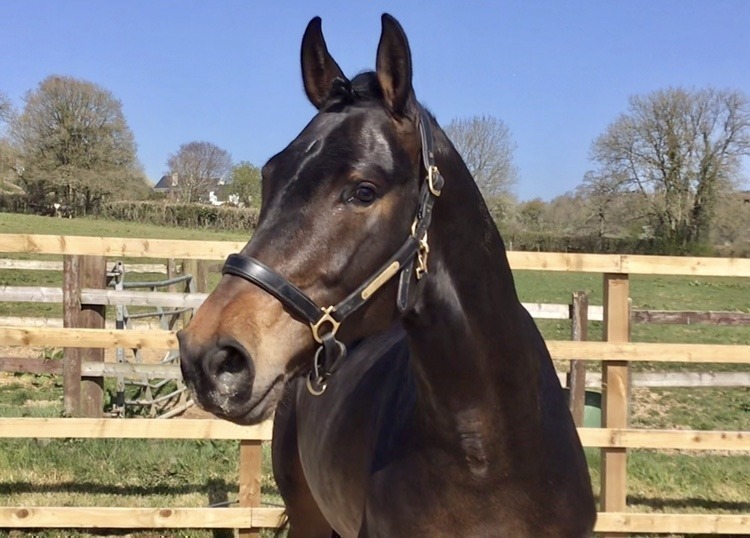 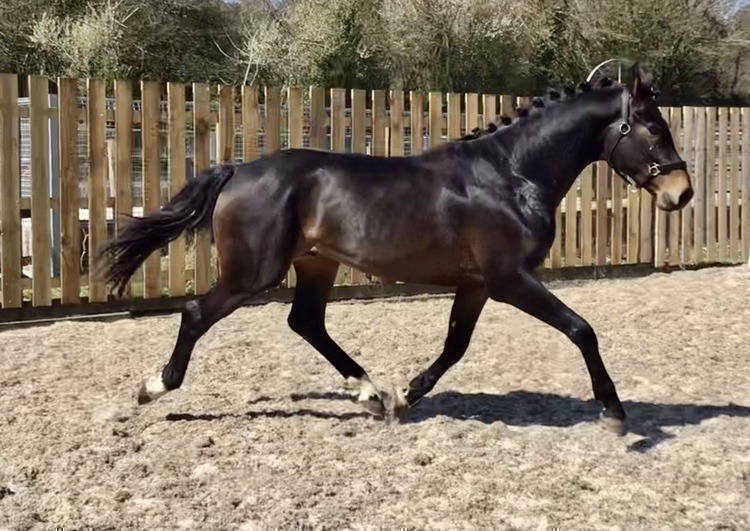 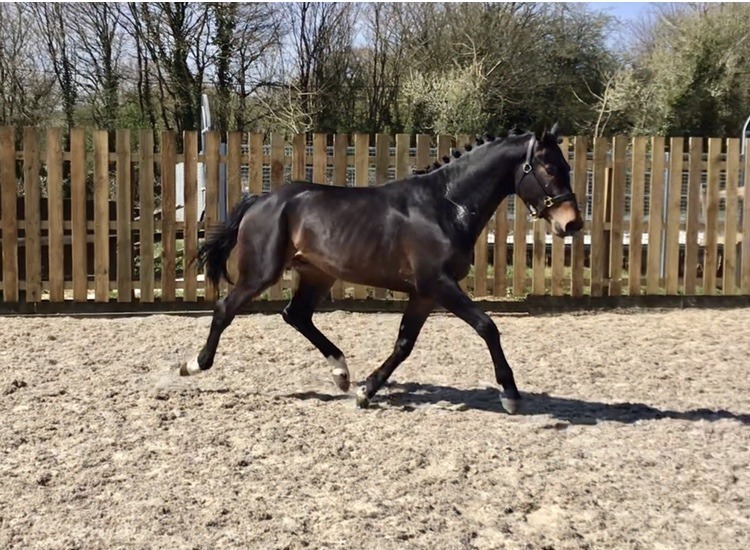 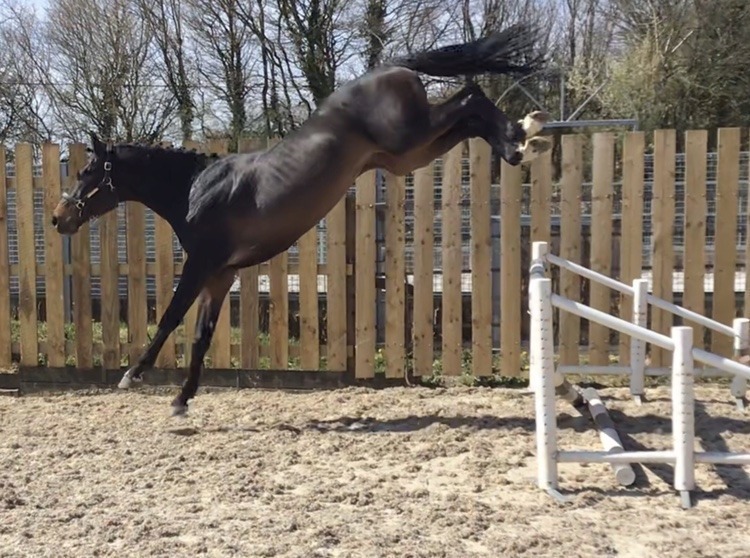 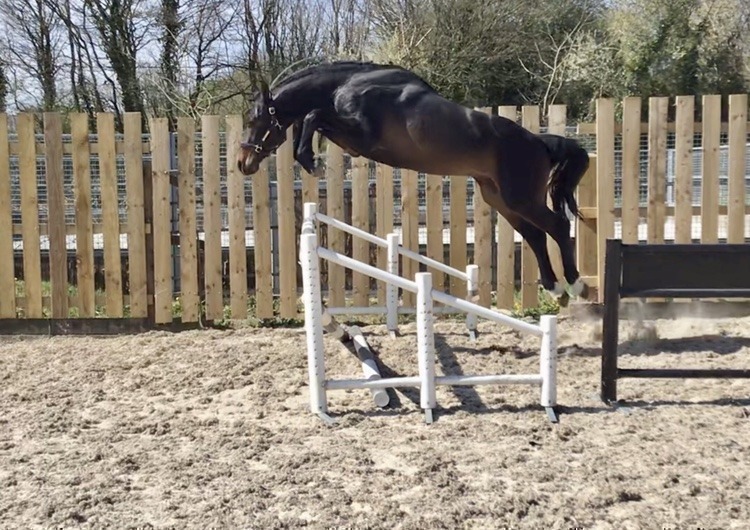 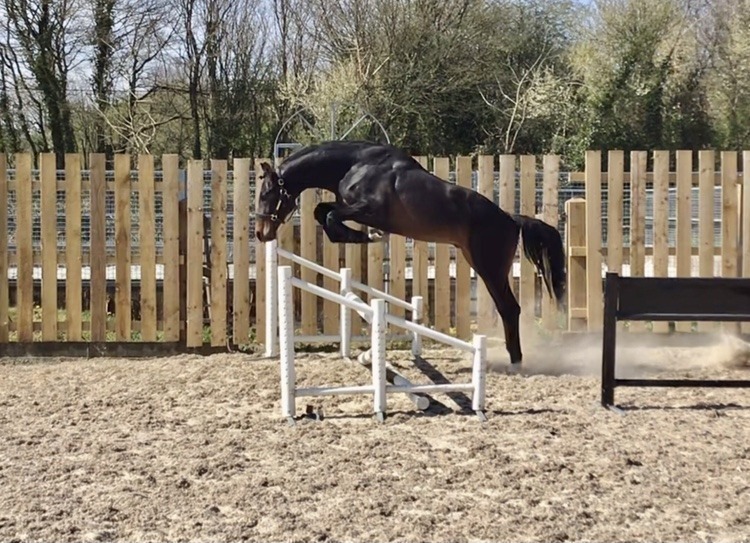 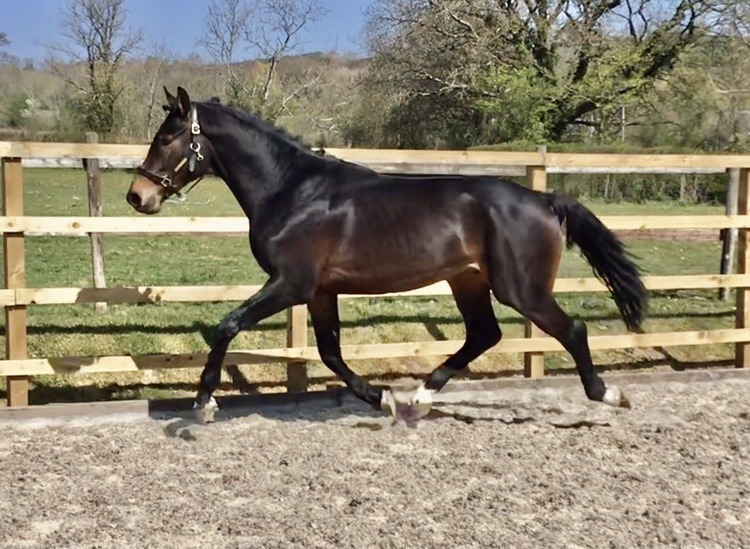 This guy has a pedigree like no other, I’m sure its easy to appreciate why we quickly had him assessed to be licensed after we found him.

he is the most exciting prospect for a stallion I have found in some time .

Comme Il Faut possesses the dream pedigree: by the legendary Cornet Obolensky, out of the best jumping mare in history, Ratina Z. In sport, he has been everything promised; his technique, power and scope are exceptional. Of the seven stallions in the first three generations of Comme Il Faut’s pedigree, six of them competed at grand prix themselves.

Comme Il Faut was second in the World Championship for five-year-olds at Lanaken in 2010. From the beginning, he stallion demonstrated his outstanding qualities on the international stage. At the start of his career he jumped in young horse classes, but after only one season he was jumping at grand prix. In 2013 and 2014, he achieved good results in 7 & 8-year-old classes, then two seconds in 2014 at Paderborn CSI3*, and in the grand prix at Dortmund CSI3*. In 2015 he achieved 3rd in 1.60m CSIO5* at Rotterdam, 3rd in the Rome GCT grand prix, plus placings in three World Cup qualifiers; 4th in Oslo, 6th in Helsinki and 9th in London. 2016 was his best season yet – he won the Vienna GCT and the Madrid World Cup qualifier, plus the grands prix at Paderborn, München and Gross-Viegeln.

His Sire, Cornet Obolensky, competed in the 2008 Olympics at the young age of nine. He is a foundation stallion in the breeding of modern jumping horses, and is currently ranked third in the 2016 WBFSH Sire Rankings. The total earnings of his offspring, including former World Number One Cornet D’Amour, Cornado NRW, Cornet’s Cristallo, Cocoshynsky, Cornetto King, and Comme Il Faut, are over €3.7 million. The Clinton/Heartbreaker cross is a proven formula that has produced multiple grand prix jumpers including Cordess and Consul DL Vie Z, and 18 licensed stallions.

Ratina Z, is perhaps the one of the most famous and most spectacular jumpers of all time. She won back-to-back team golds at the Barcelona and Atlanta Olympic Games with two different riders, and also took home individual silver from Barcelona. She won the World Cup in 1993 and the Grand Prix of Aachen in 1996, team gold at the World Championships in Den Haag in 1994 and double gold at the European Championships in Mannheim 1997. Such was her prowess that she was one of the first horses to be cloned – there are three Ratina Z clones currently being used for breeding. Ratina’s sire Ramiro Z was not only a hugely successful competitor in his own right, but also has more than 60 licensed sons.

Comme Il Faut already has several licensed sons including Comilfo Plus Z, who was 5th in the 6-year-old World Championships at Lanaken with Christian Ahlmann. Comme Il Faut is best suited to a tall mare, but his offspring all inherit his ability and power.

his dam line is not to be forgottten , the legendary kannan and Indoctro making up the line up. !

his dam is now jumping after breeding til 6yo, she is starting in 125cm classes looking set to progress.

his dams brother “Nobel il faut” also by comme il faut is now recently licensed in Germany as a stallion.

this guy has equal credentials as a sport horse, he has a top jump loose with all the scope and care for the big rings one day .

an absolute sure fire star of the future ... 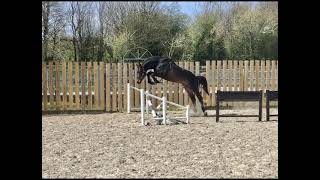