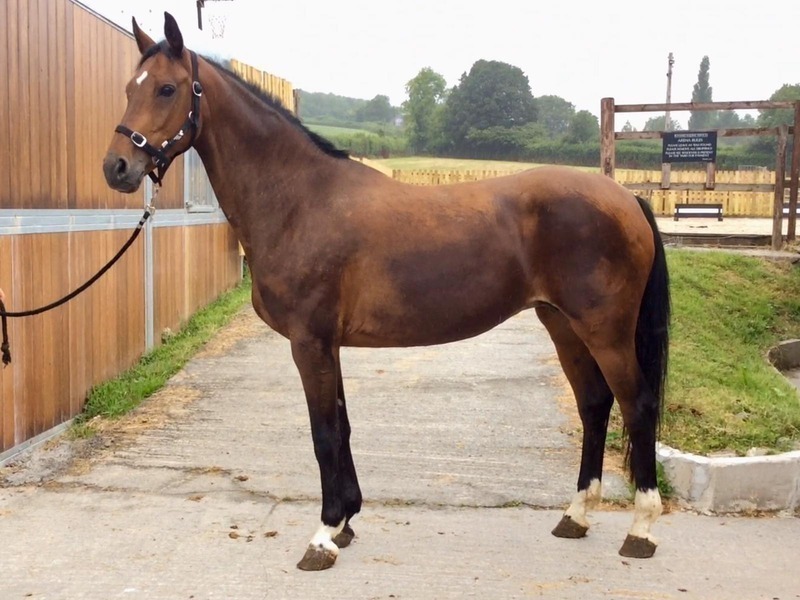 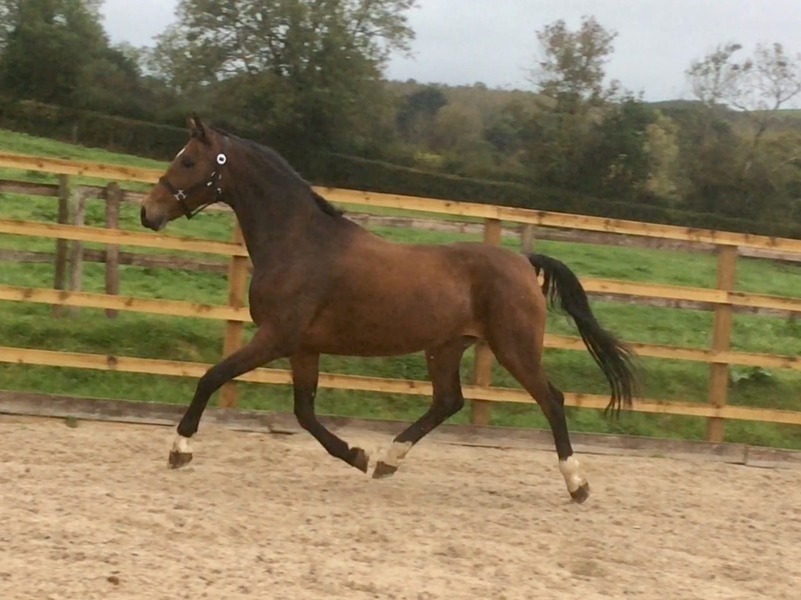 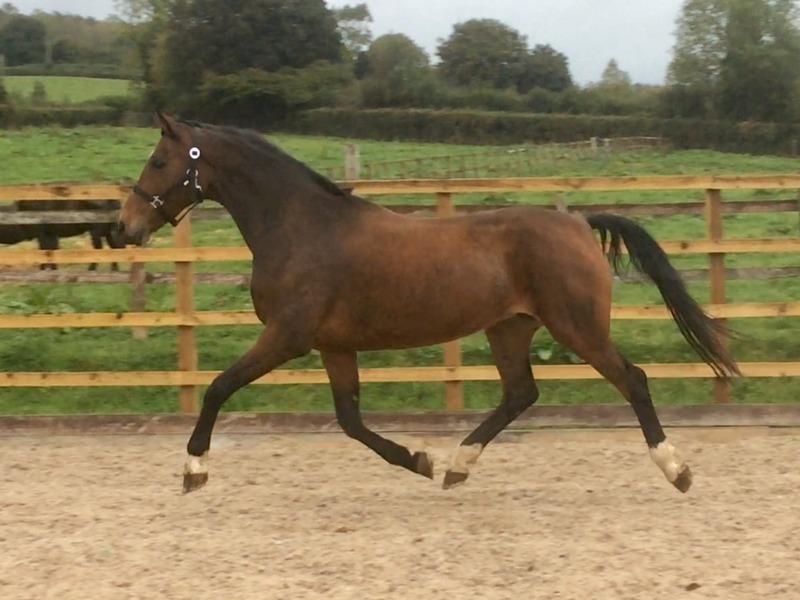 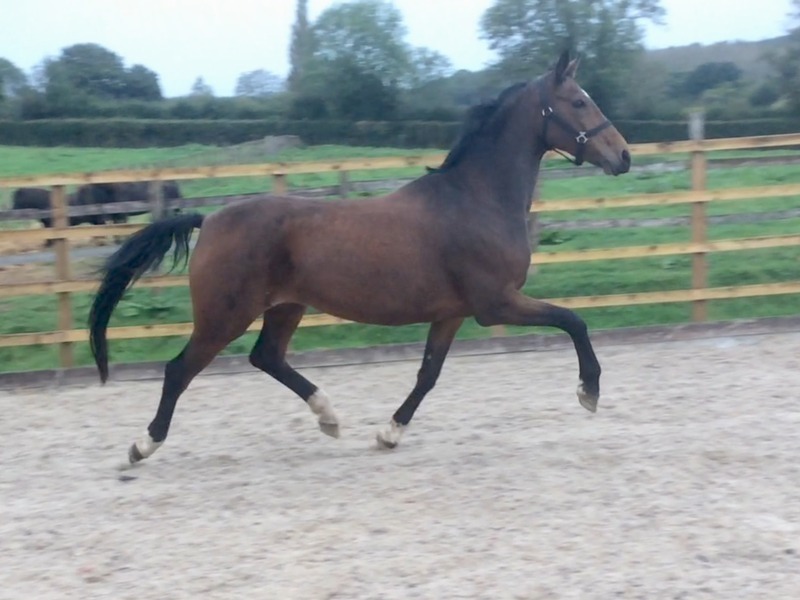 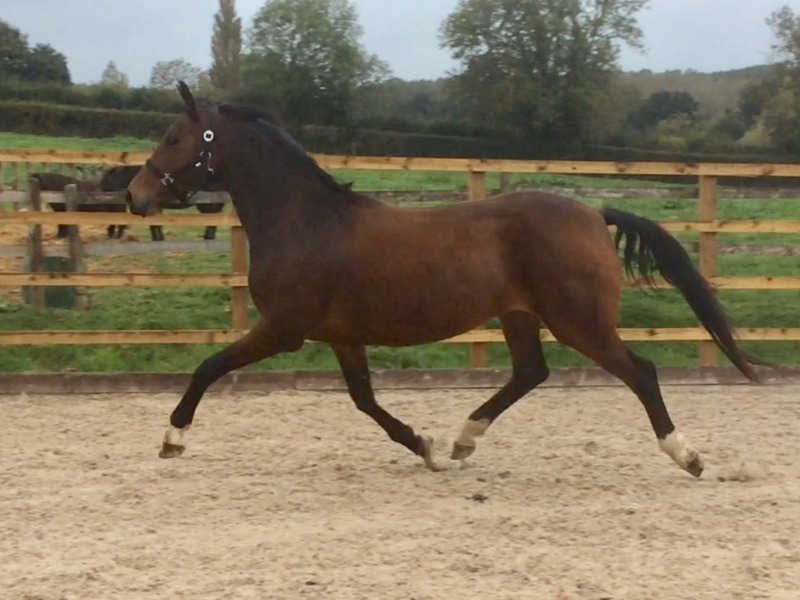 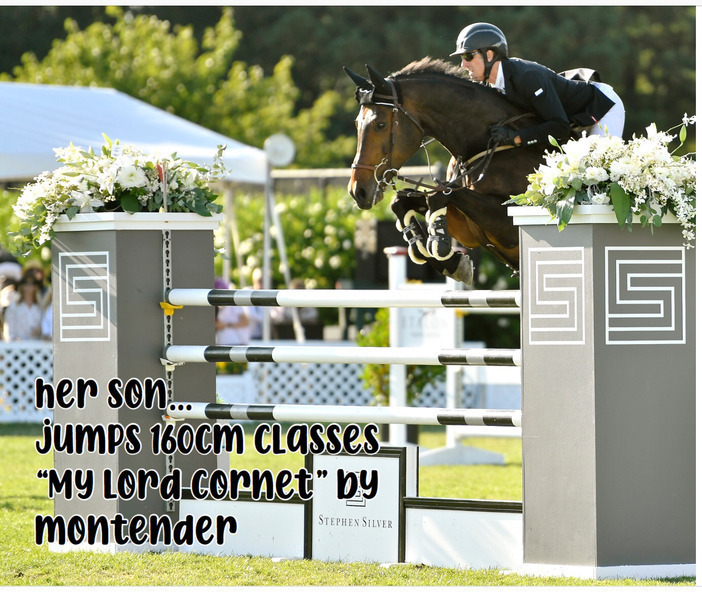 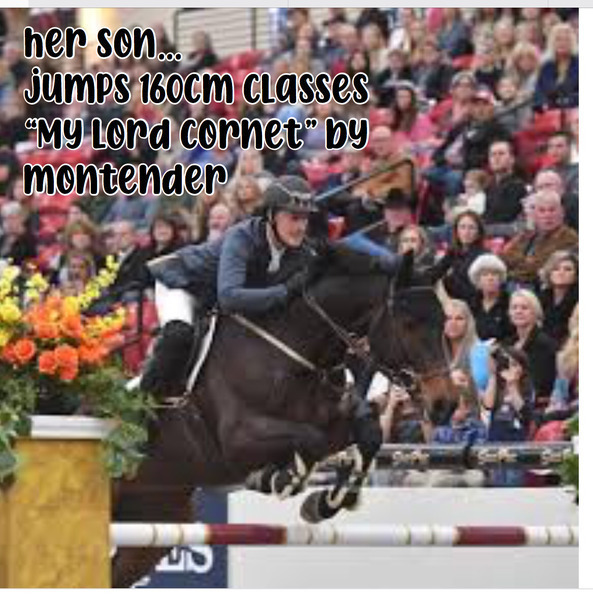 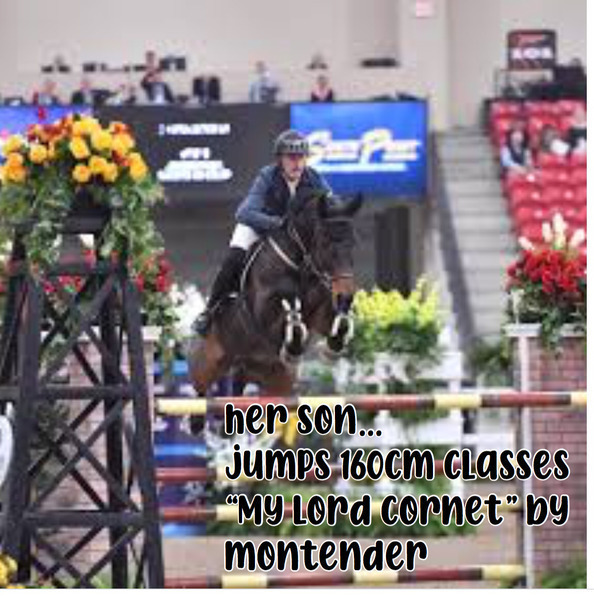 The absolute epitome of a brood mare!!

Cornet Obolensky needs no introduction; he has dominated the sport and breeding world for over a decade. Phenomenally successful as both a sport and breeding stallion, he is still as popular for breeding today as he was at the height of his international career. His good looks, temperament and outstanding technique and scope, and that of his offspring, have seen him counted amongst the best stallions in the world for heritability and reliability. Today, his children and grand-children fly the Cornet Obolensky flag at the top level all over the globe. In 2012, the BWP awarded him the title "Ambassador", and he is currently fifth in the WBFSH Sire Rankings for 2016.

her dam line makes it easy to see why she’s been a brood mare, her siblings include :

she has had a number of progeny herself , the oldest is now competing at 160cm World Cup level with American based Australian rider Harley brown and the horse is named “my lord cornet” (pls watch video attached to this advert which shows my lord cornet in a 160cm class).

she is everything anybody could want in a brood mare and is ready to go in foal as soon as the season starts having had a year off this year due to owners circumstances.

an incredible find and she would be an asset to anybodies breeding operation.