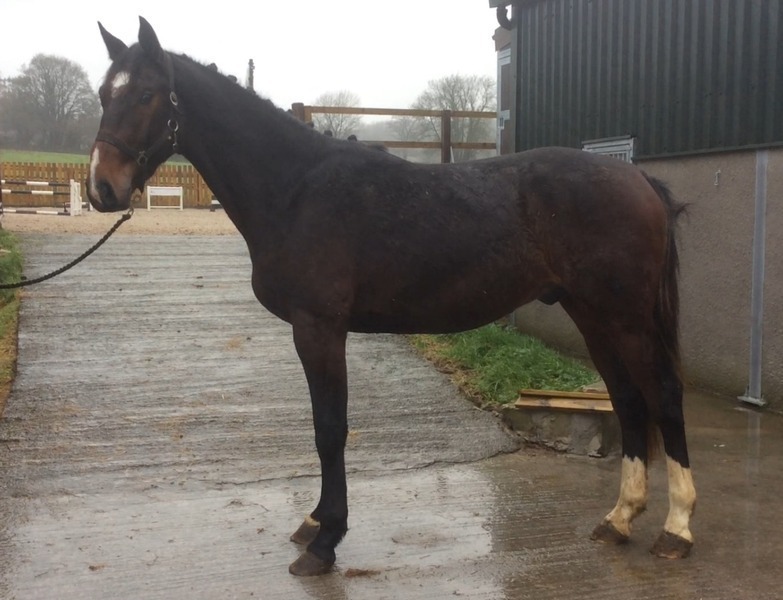 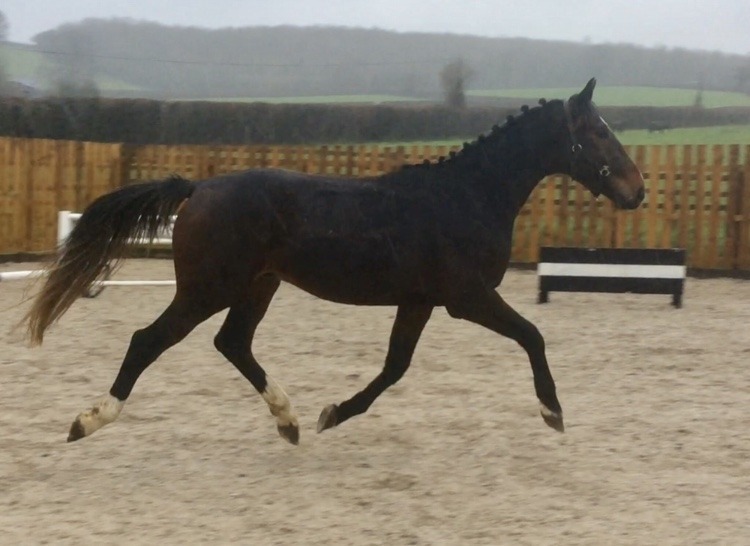 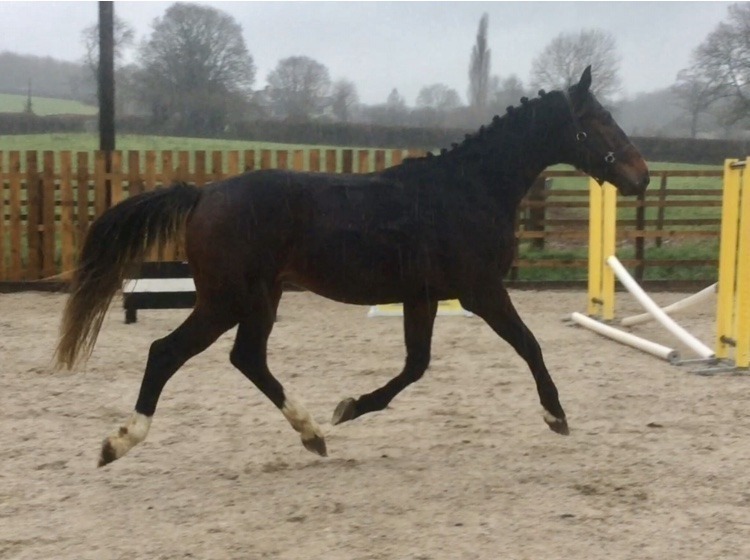 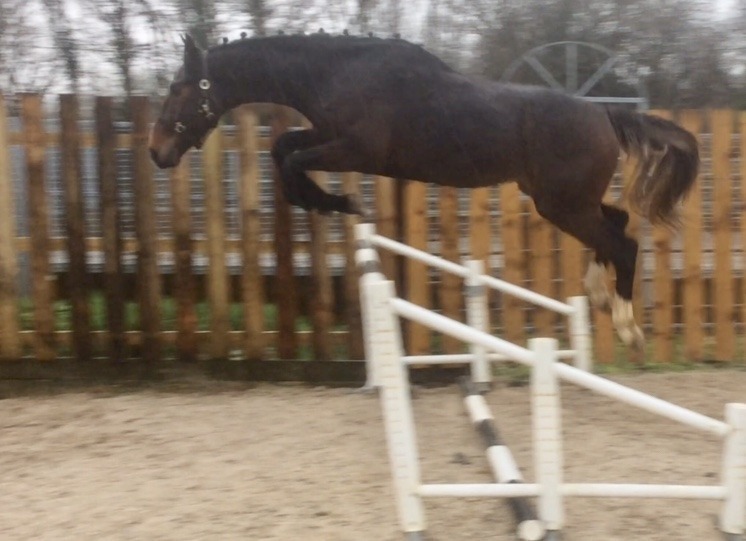 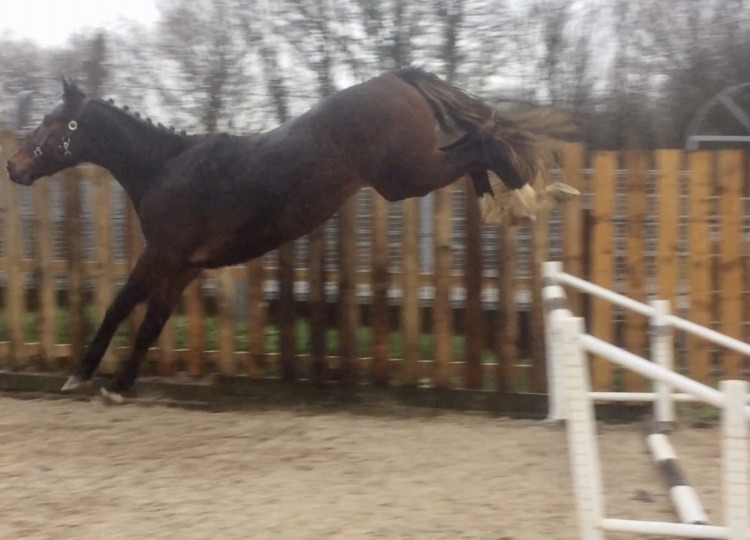 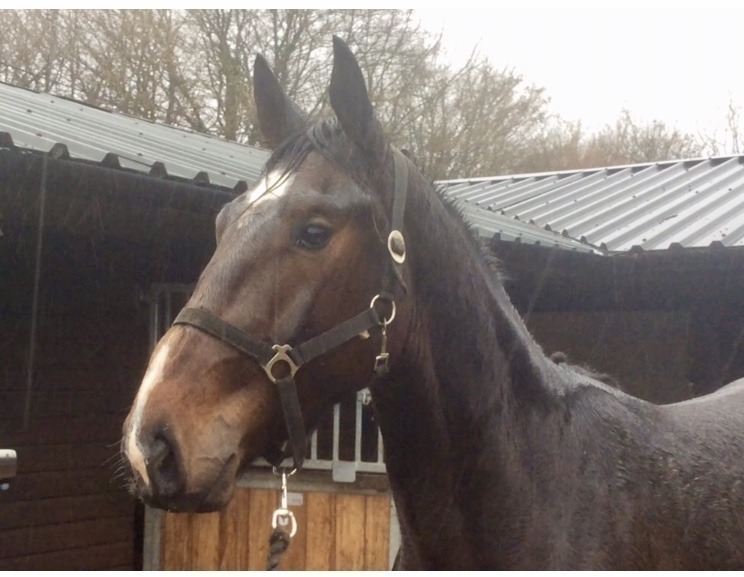 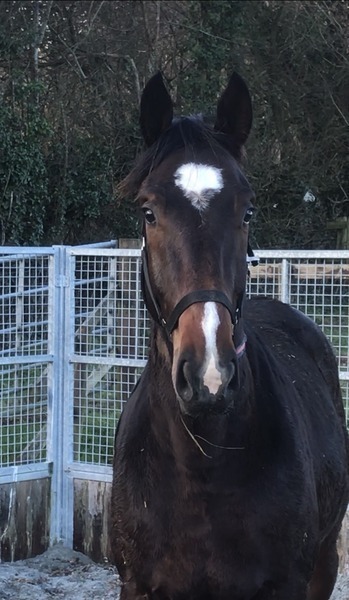 Sire Clearway is the one of the most bloodtype offspring of the famous stallion Capitol I. More over Clearway is one of the direct sons of the excellent breeding mare Wodka II (Lord-Ramiro Z). Unfortunately he died at an early age. Clearway left two very good sons Clarimo and Cayado. In Elton John’s pedigree the precious blood of Clearway is combined with Kannan. Kannan is one of the leading sires in modern showjumping. Granddam Ilotte is the dam of top progenitor Oklund, with whom Eric van der Vleuten won de Grand Prix of Eindhoven. Also Oklund is known as a sire of a lot of international jumpers. Grand dam Ilotte is also the mother of the famous stallion Plot Blue (v. Mr. Blue), with whom Marcus Ehning won the world cup finals in Geneva in 2010. Ilotte is a daughter of the well-known Westphalian stallion Pilot out of the mare Santa Fee. She is the full sister to the international jumper Sotheby from Heinrich Hermann Engemann. Both descend from the international stallion San Fernando (Arthy), with whom Franke Sloothaak made his international fame. Santa Fee is also the granddam of the international jumpers Paramo K (Franke Sloothaak) and Parbleu (Sören Pederen), as well as Pershing (Peter Charles).

he comes from a super damline too combining mr blue and Grand Canyon, a damline littered with 140-160cm performers and licensed stallions.

hes a super nice type and real jumper for the future.