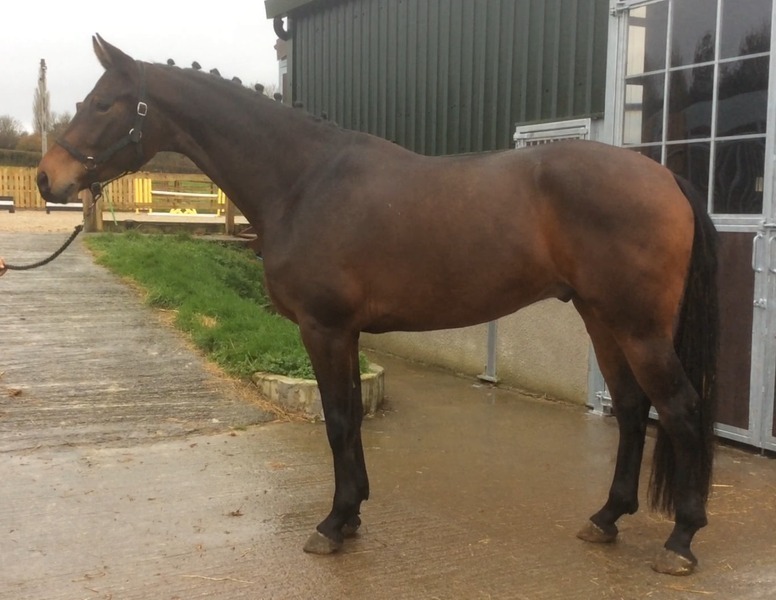 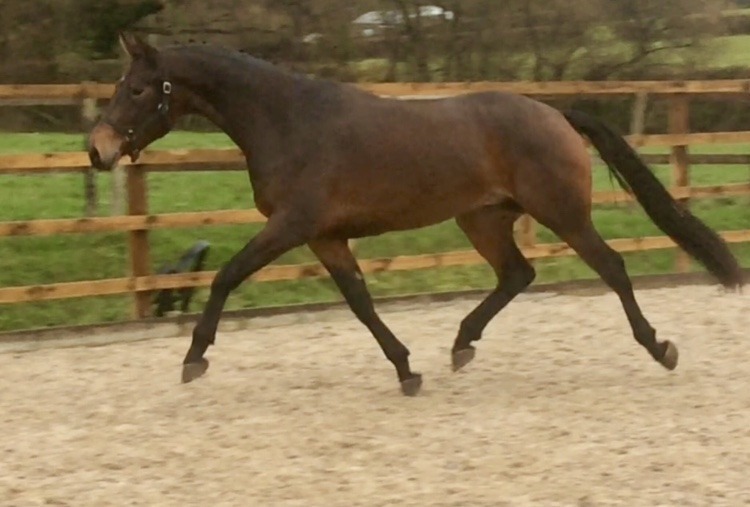 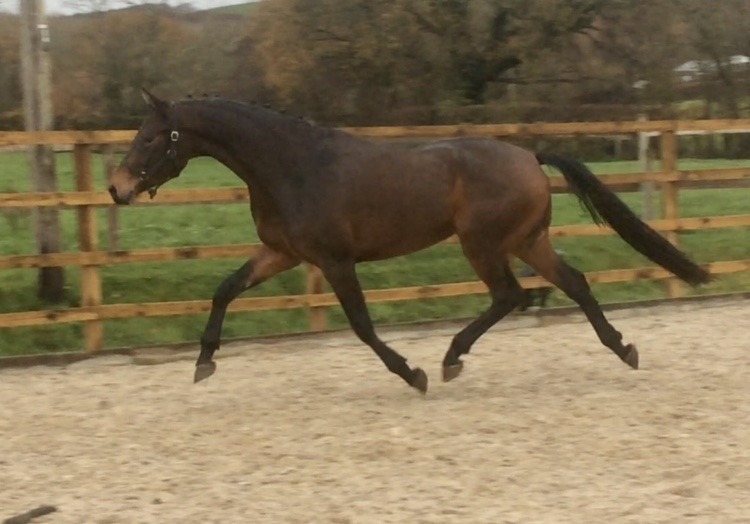 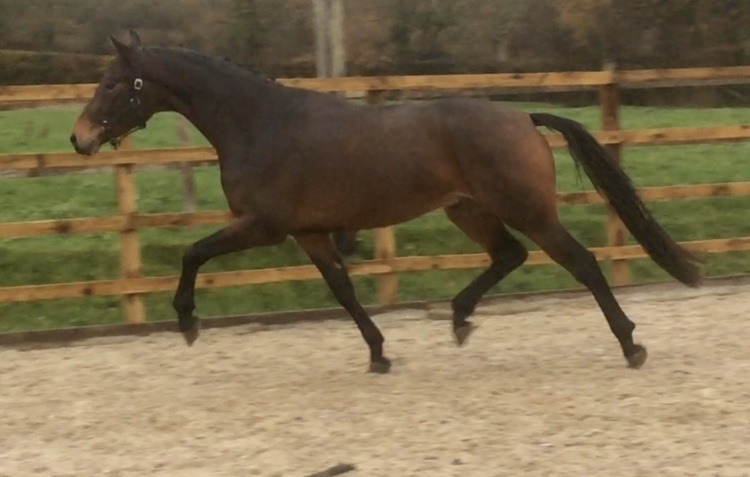 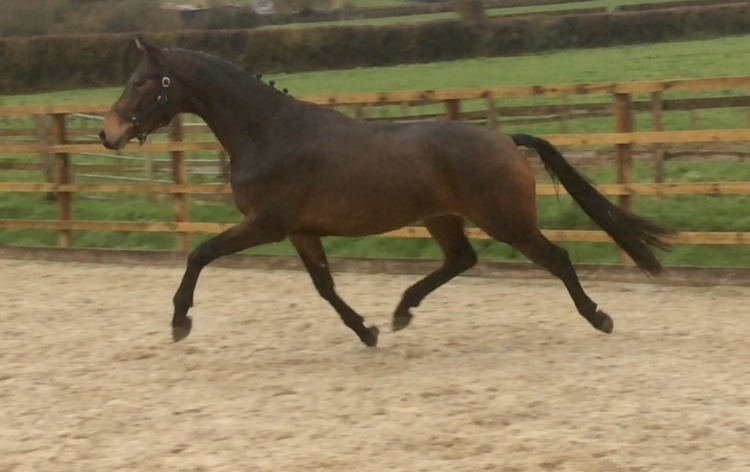 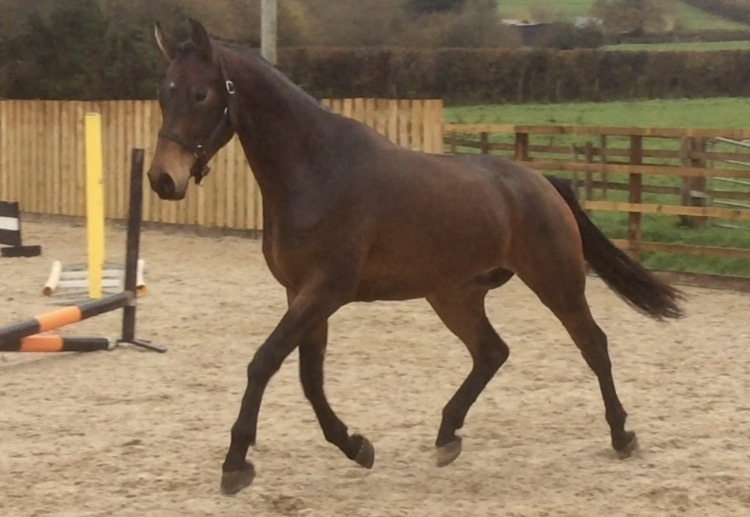 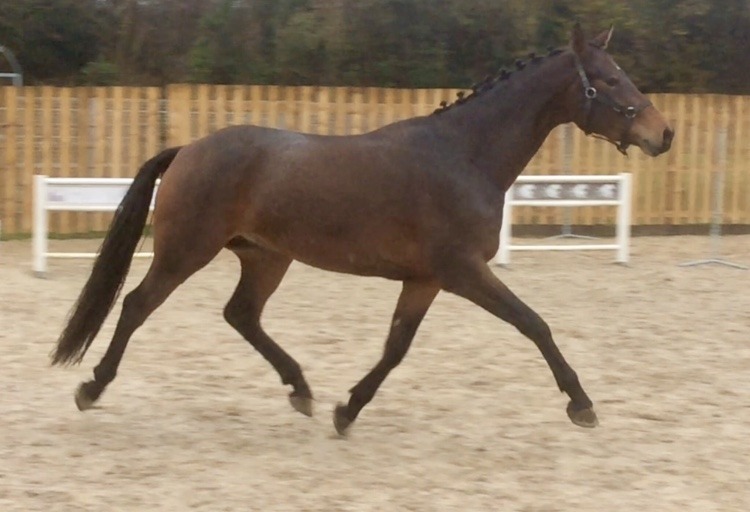 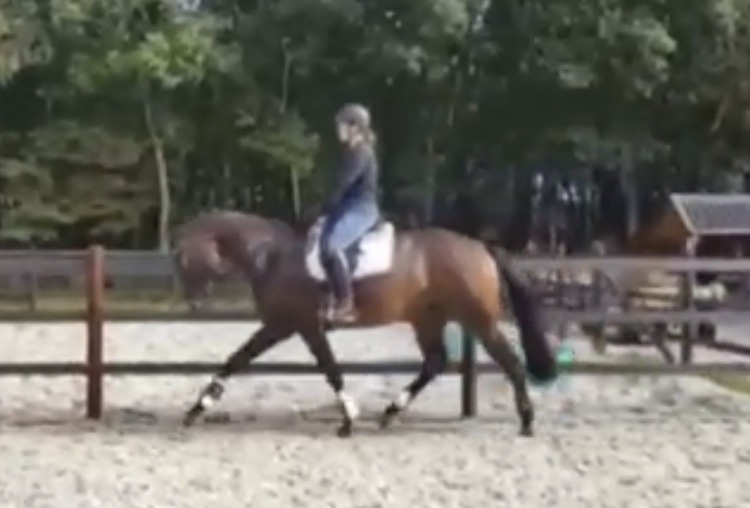 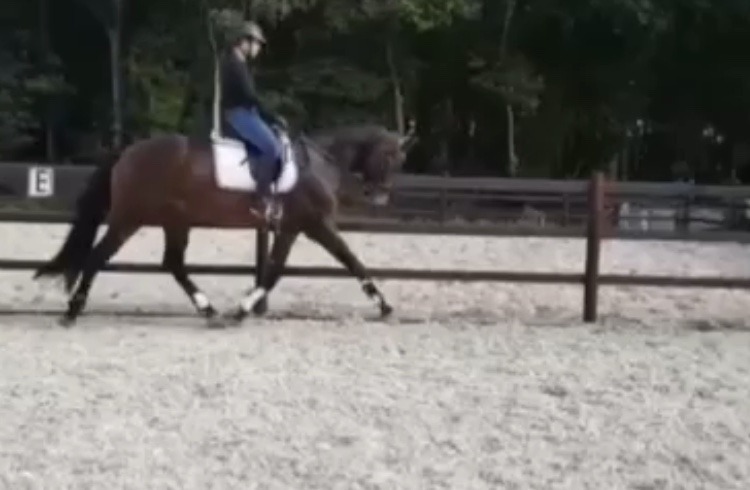 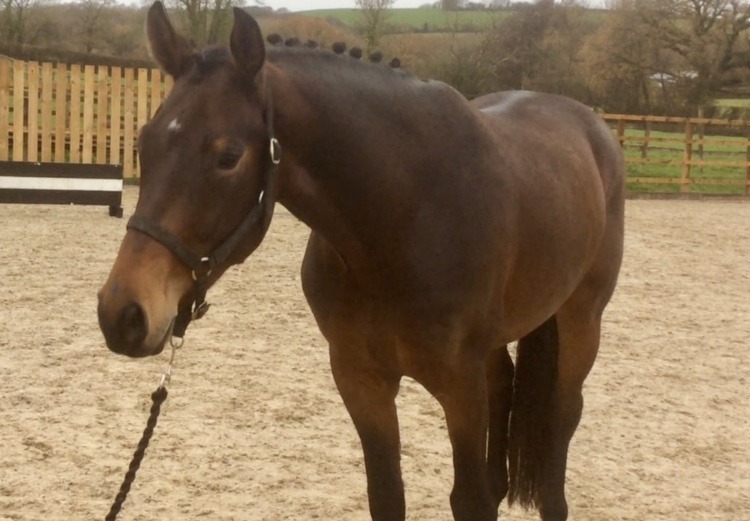 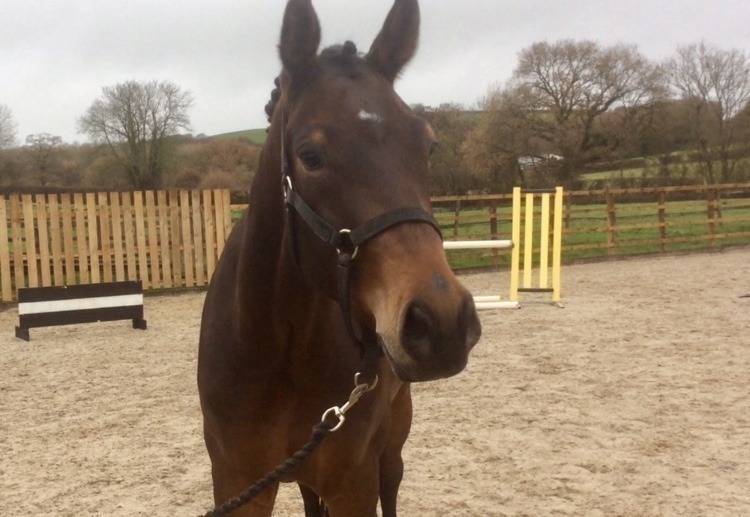 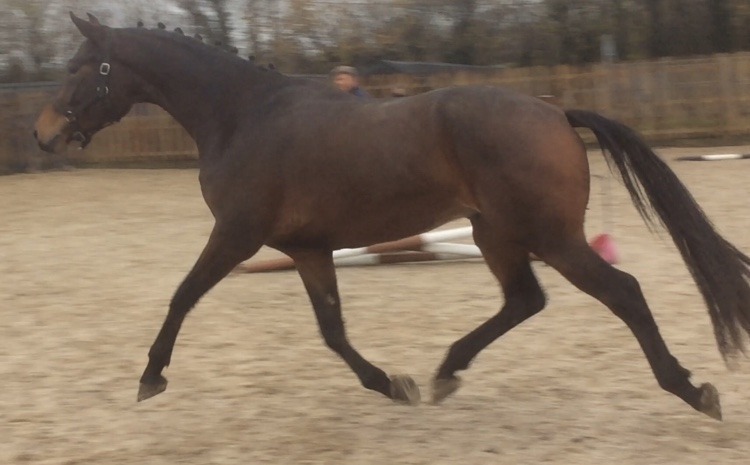 he has the biggest future in dressage !

Ferdeaux is a beautiful, supple stallion who is already attracting attention in the breeding world with his first crop, who were born in 2014. Five of his sons were accepted into the second round at the KWPN licensing in February 2017, with three then licensed and his son Jackpot placing seventh in the Champions Ring. The KWPN noted that Ferdeaux moves with a lot of self-carriage and balance, and he scored a 9.0 for his canter and never scored below an 8.0 in his licensing report.

Performance - He has already enjoyed a brilliant start to his sport career; reserve champion in the Pavo Cup as a five-year-old, winner of the stallion competition in Roosendaal and winner of the final of the KWPN Stallion Competition. He is already showing a huge ability for collection in his early piaffe and passage work, demostrating a lot of talent for the grand prix movements.

Sire - After winning at the KWPN licensing in 2009, Ferdeaux's sire Bordeaux then won the stallion performance test in Ermelo. In 2012, he placed fourth with Eva Möller in the final of the World Championships for six-year old dressage horses in Verden. In winter 2012 & 2013 Bordeaux qualified with victories in the KWPN stallion series. He is currently Holland's most successful dressage stallion of his age-group. Bordeaux's sire, United, finished his performance test in Ermelo with the highest results ever recorded at the time: 9.5 for trot, canter and dressage ability. United's sire Krack C and damsire Partout were both international grand prix horses under Dutch supremo Anky van Grunsven, while the jumping blood of Flemmingh adds athleticism and connection. Bordeaux's combines two great stallions. The Trakehner Gribaldi, sire of World Champion and former world record holder Totilas, and Donnerhall, one of the most successful progenitors of grand prix dressage horses of all time. Gribaldi is also the sire of Painted Black and Hofrat, among many others. His sire Kostolany was champion of his Trakehner licensing, and in 2009 was Trakehner Stallion of the Year. He was also the sire of Silvermoon, father of Blue Hors Matine, the individual silver medallist at the Kentucky World Equestrian Games. Donnerhall's most famous son De Niro is the WBFSH top ranked sire for 2016. Bordeaux is also a descendant of the Westphalian foundation lineage of Dodona, which produced the Olympic champions Ahlerich and Rembrandt, as well as the foundation stallion Rubinstein I and Olympic silver medallist Amon.