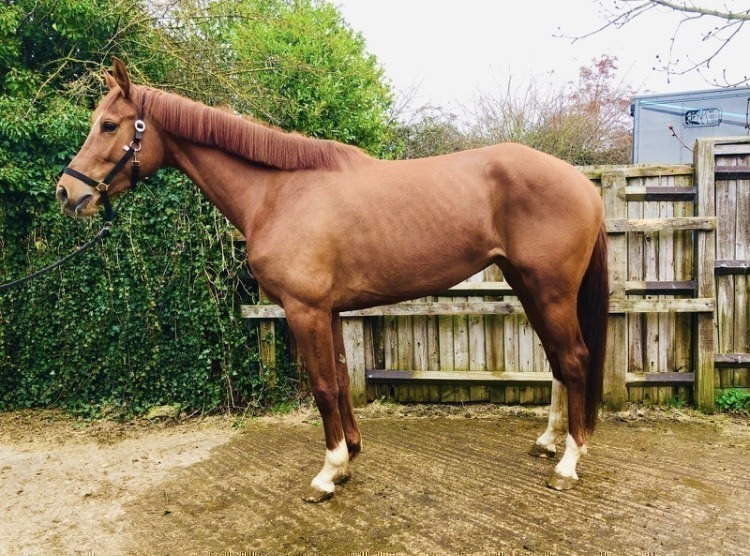 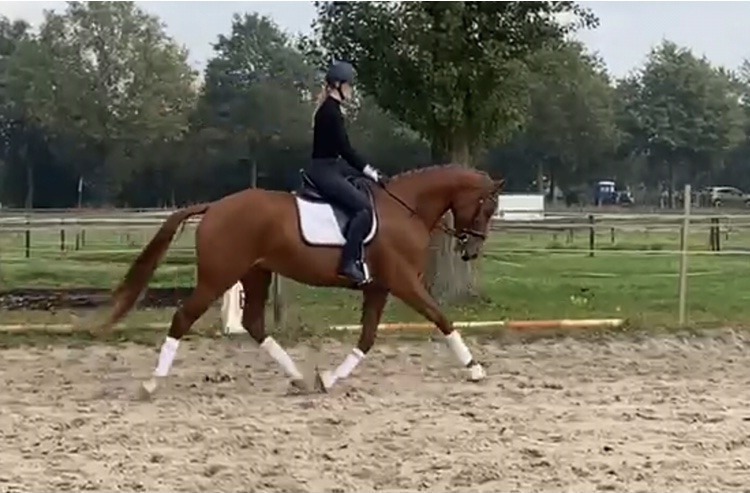 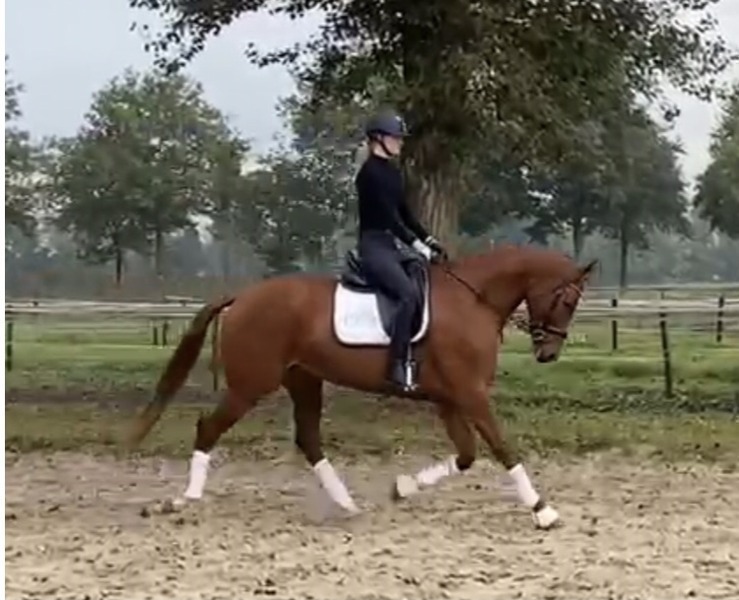 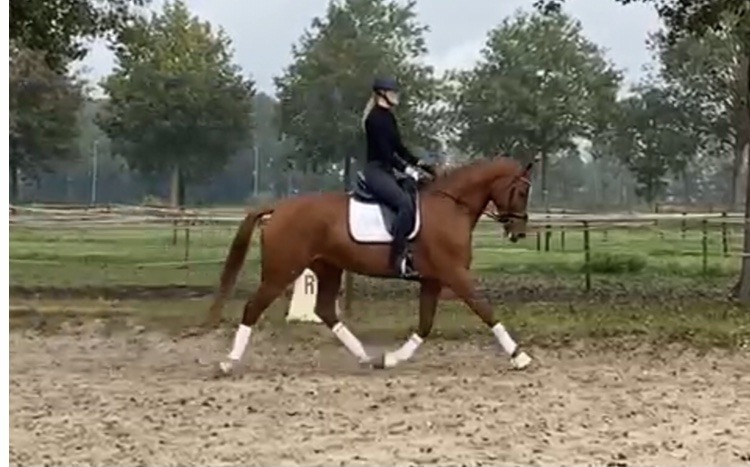 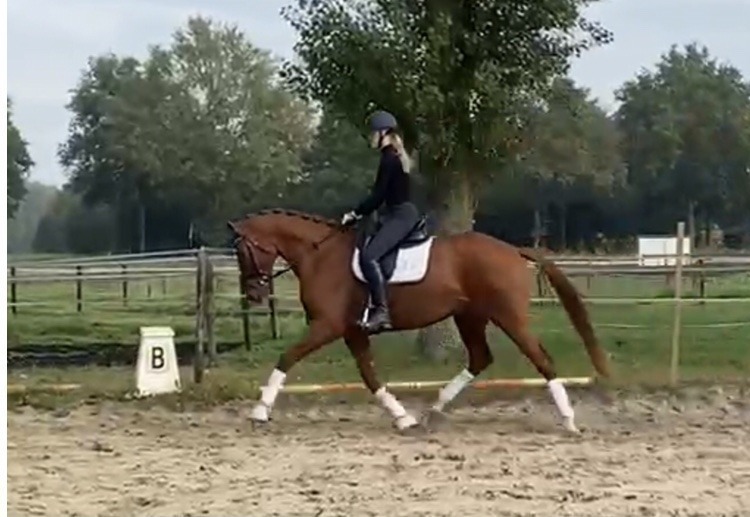 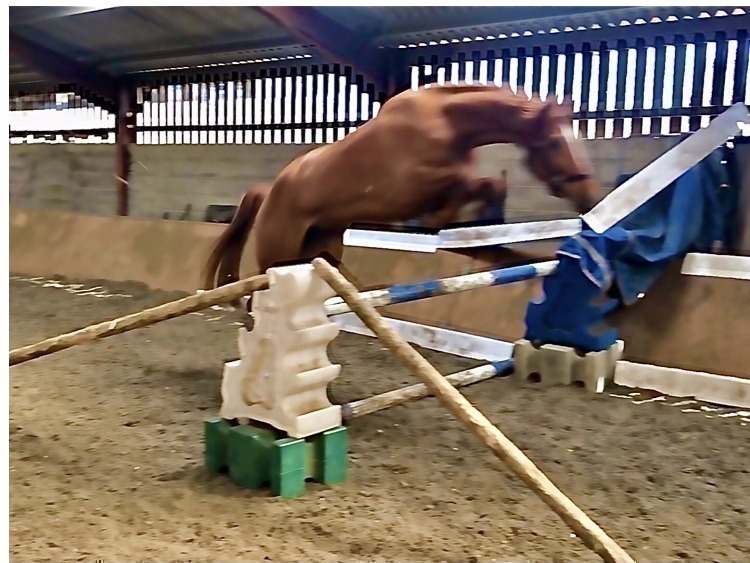 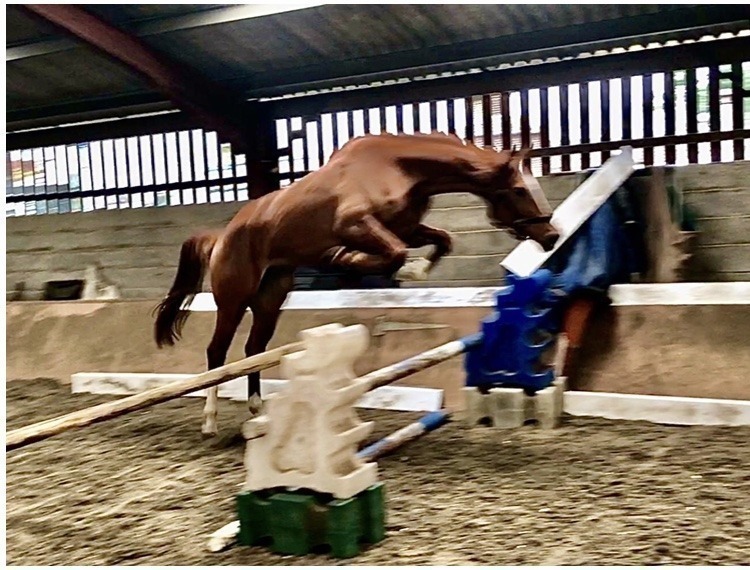 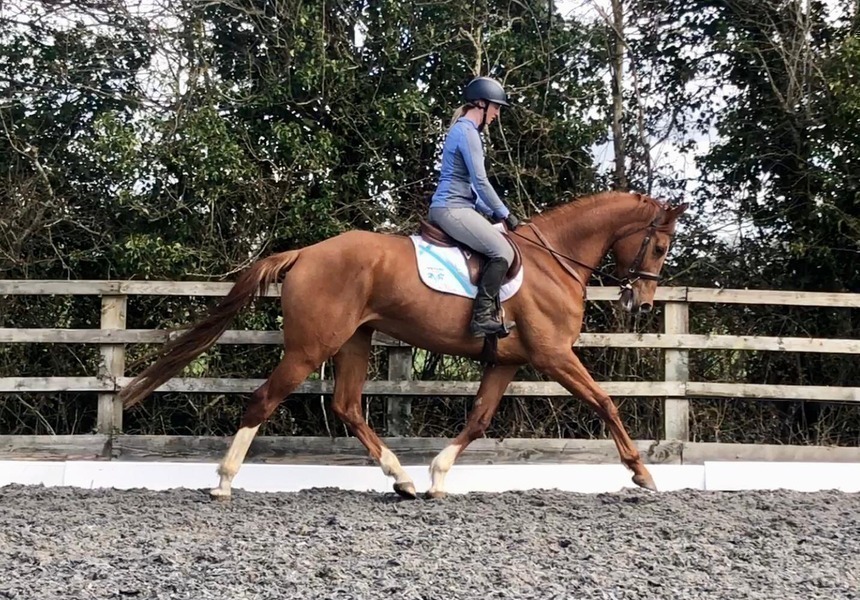 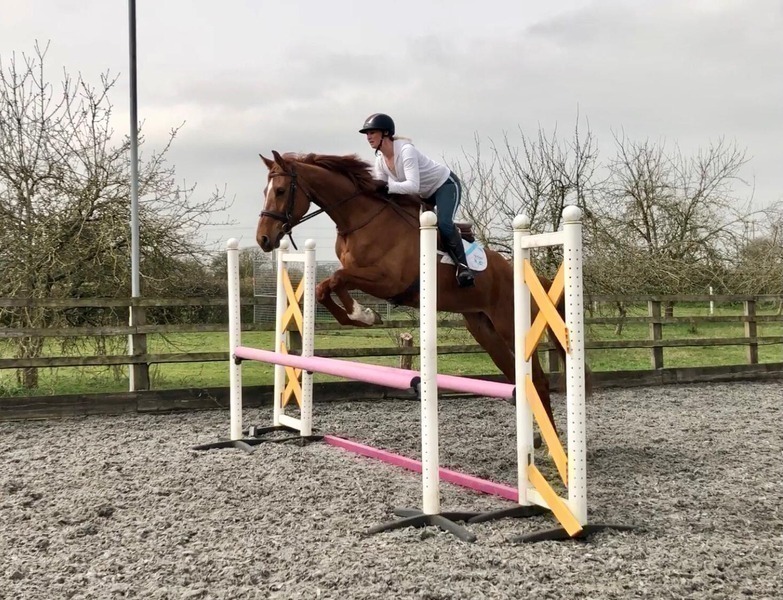 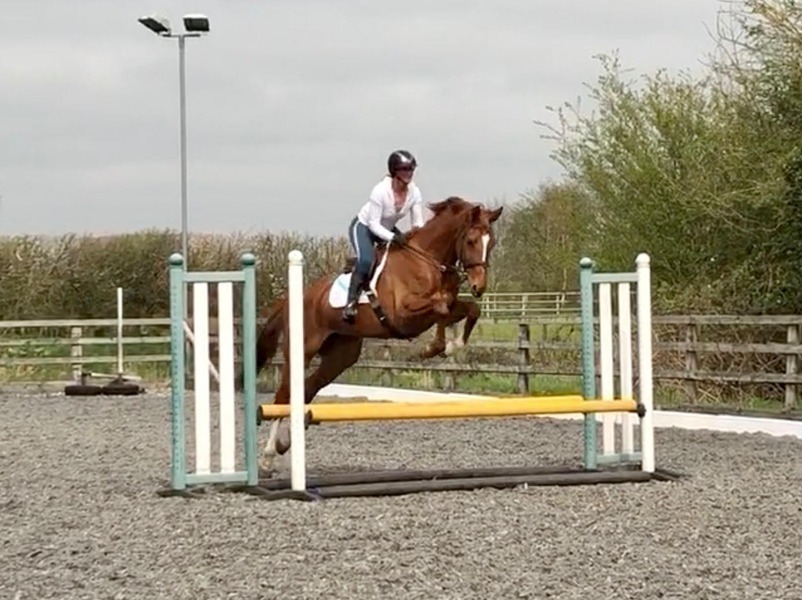 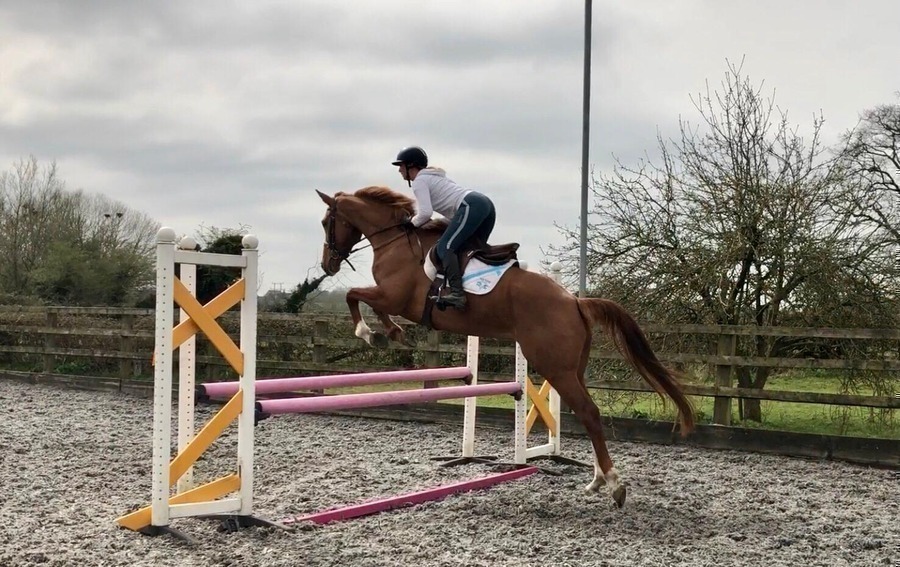 This is a top class eventer or dressage horse for the future .

16.2hh 5yo mare. She’s broken and riding and had some basic flatwork, just starting her first ridden jumps . She is a serious mover, is full of blood and quality and is one worth of any producers stable eventing or dressage .

Firestone is a young stallion with excellent bloodlines, who has made a great start to his competition career. He is an elegant, modern type with power and expression, who brings in a dash of Thoroughbred blood from his third sire Painters Row xx.

Sire - Johnson (Jazz x Flemmingh) is among the best grand prix horses currently competing. He finished 9th for the Dutch at the 2016 Rio Olympic Games, and was the Dutch star at the 2015 European Championships; spear-heading the gold-medal-winning team and taking home an individual bronze in the grand prix special. He was also on the Dutch team at the 2014 World Equestrian Games, never scoring below 74%. Johnson was overall champion of the KWPN stallion show in 2005, top ranked in the stallion series 2006-07, and 6th in the World Championships in Verden in 2007.

her dam competed to medium level dressage before a field injury ended her career.

she has bred several foals of note both eventing and in dressage .