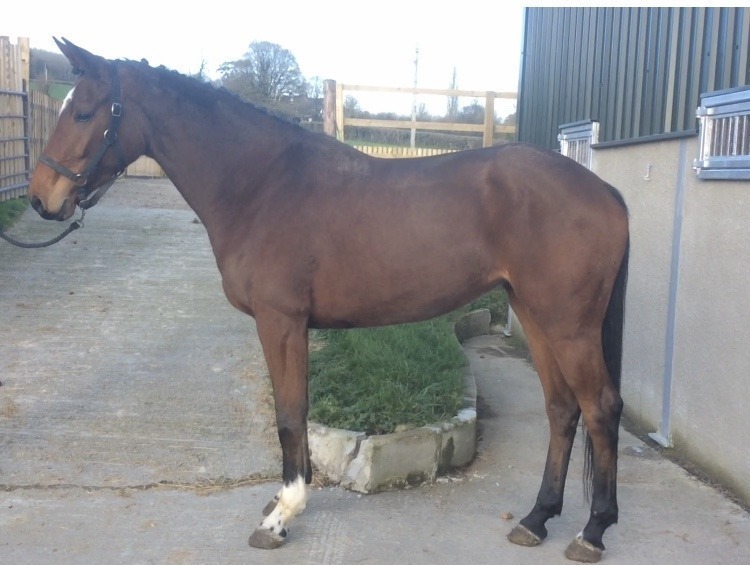 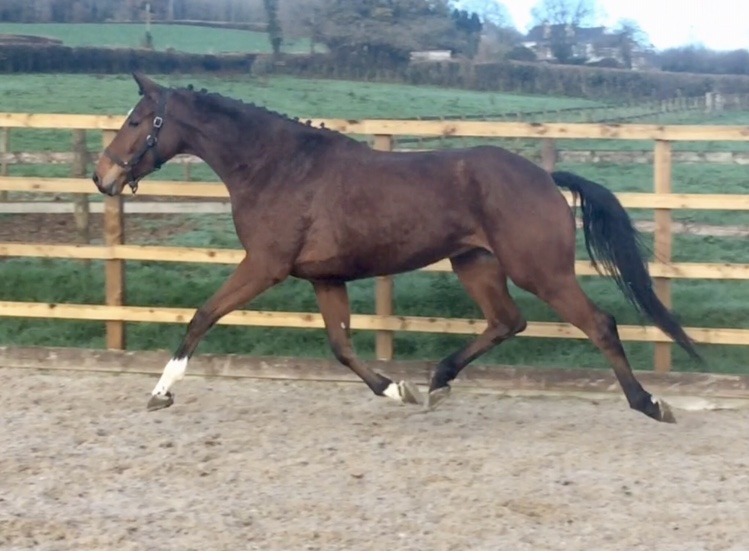 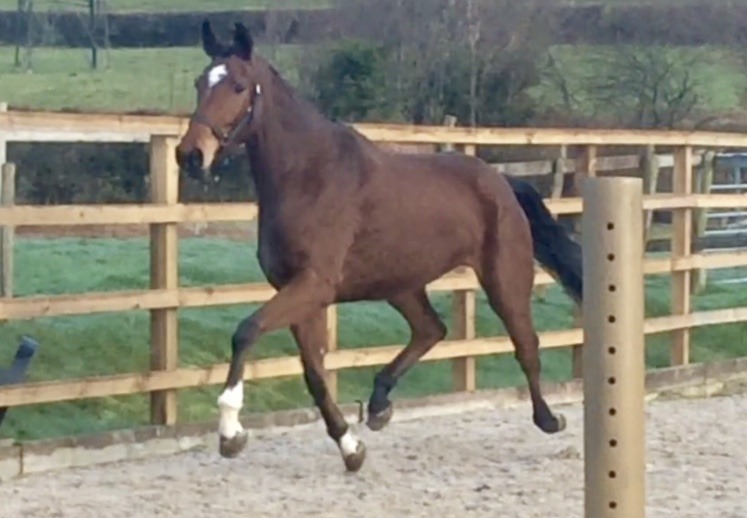 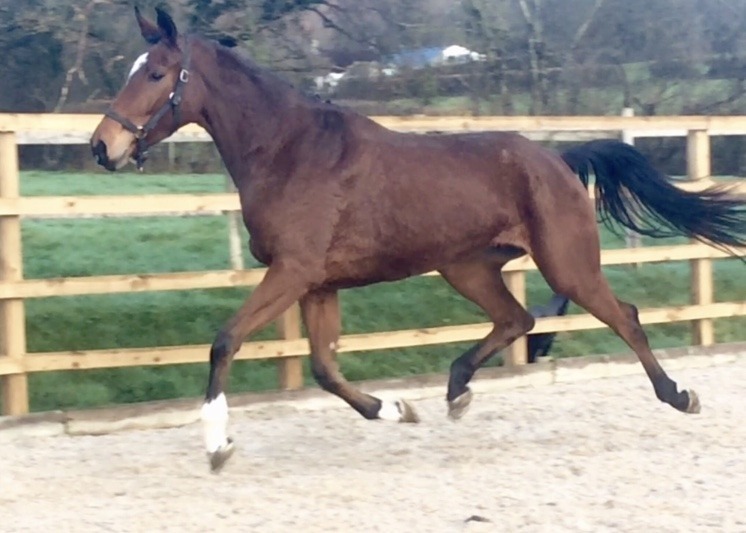 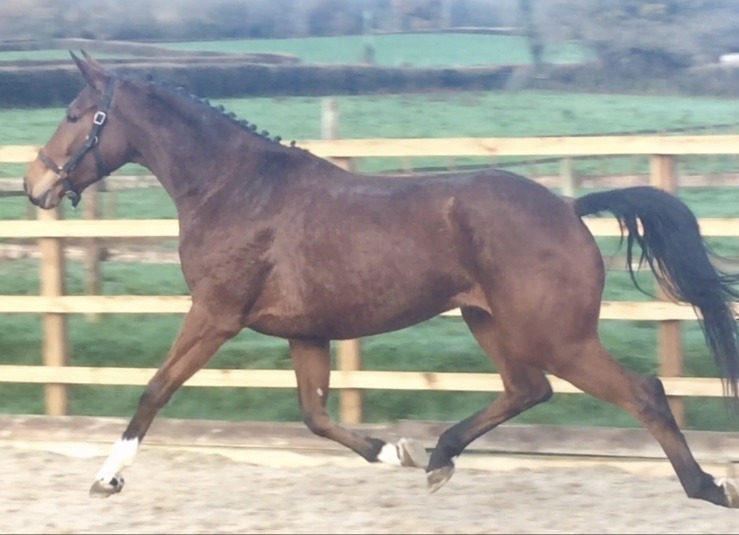 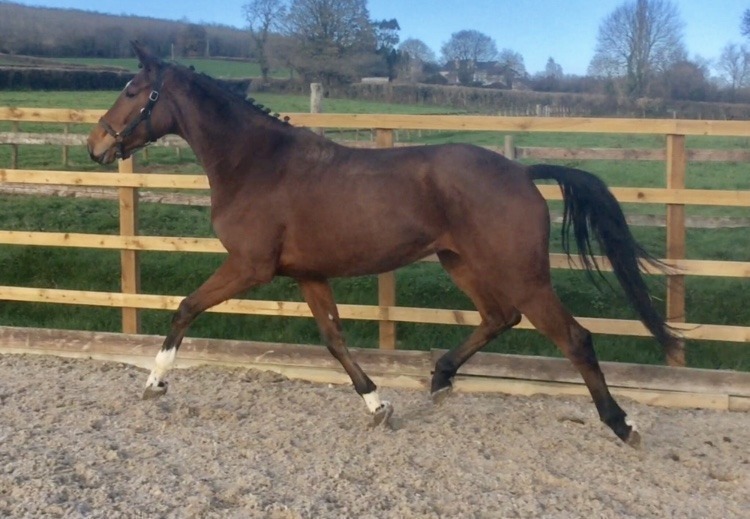 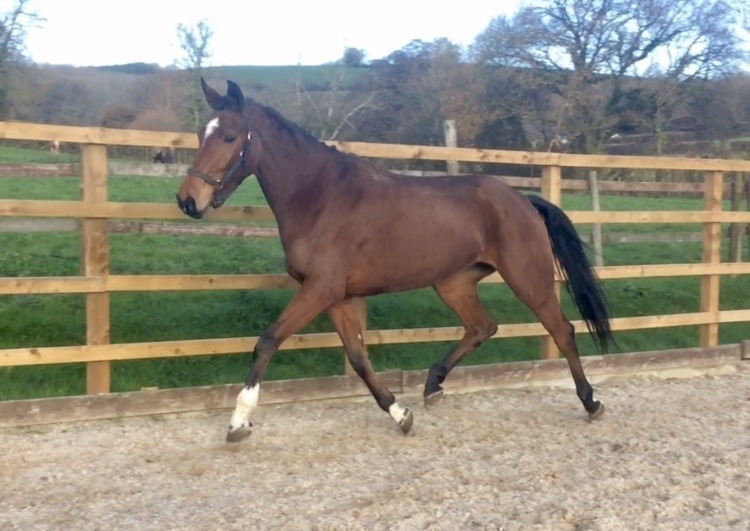 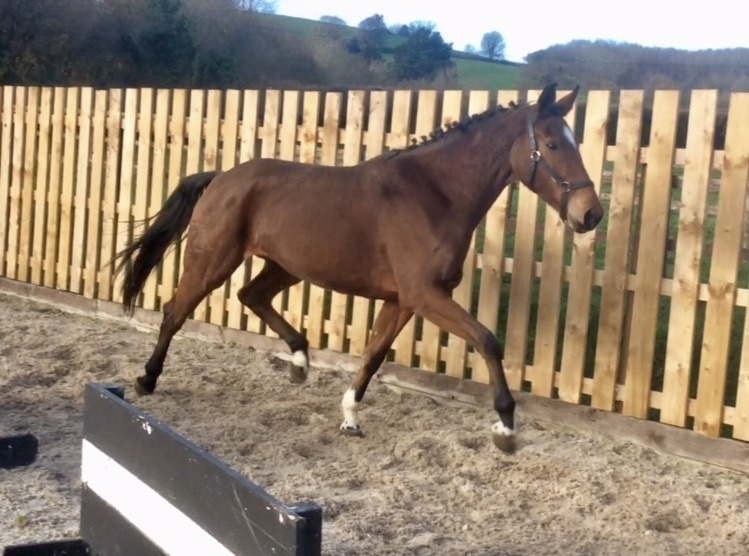 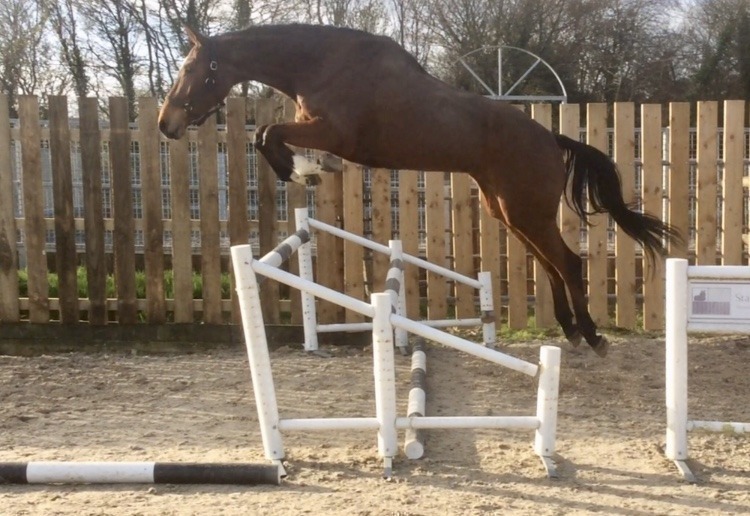 straight from the farm this is a top flight dressage or event prospect .

she was supposed to go in foal this year but due to covid uncertainty the owners had a change of heart.

she is now ready to break and produce , she is a fantastic mover!!!!

Florencio was a Dutch ambassador for the best of German breeding. His outstanding paces earned him a score of 10 for his walk at his performance test, with a 9.2 for canter and a 9.5 for trot. Florencio's influence continues despite his death in May 2016; he is in 22nd on the WBFSH Sire Rankings. He is now only available frozen with limited stock remaining, and is a valuable addition to any breeding program.

Performance - Florencio began his sport career as a 4-year old under Simon Drop, and was the reserve champion at the 2003 Bundeschampionat. In 2004, Hans Peter Minderhoud took over the ride and caused a sensation when he won the World Young Horse Championships in Verden with a record score of 9.8. They won the Pavo Cup Finals a few weeks later and reclaimed the World Championship title the following year. Florencio competed internationally up to Inter I, but by then was already so in-demand as a stallion that he was then retired to focus on his busy breeding career.

Sire - Sire Florestan has cemented the reputation of Furioso II as a progenitor for dressage horses, and has been inside the top ten of the WBFSH Sire Rankings for eight consecutive seasons. His licensed sons include Fidermark, Fürst Heinrich (sire of double World Young Horse Champion, Woodlander Farouche), Freestyle and Flores.

Damsire - Damsire Weltmeyer won his licensing, his performance test, and was Stallion of The Year 1998. He has over 70 licensed sons, and his high Breeding Index (152) from the German Equestrian Federation comes with a 99% reliability coefficient. He now shines as a damsire (seen in Danone I and II, and Bentley) as do his sons Jack Sparrow, Desperados and Don Frederic.

Progeny - Florencio produces offspring with enormous presence, three outstanding paces. His most notable stallion sons are Floriscount, whose first crop of foals dominated the German auctions, including the top lot at Vechta, and Charmeur, the Dutch five-year-old champion. He has numerous offspring competing at grand prix, including Henriette Andersen's Flavio.

her dam has two siblings at psg level dressage too...