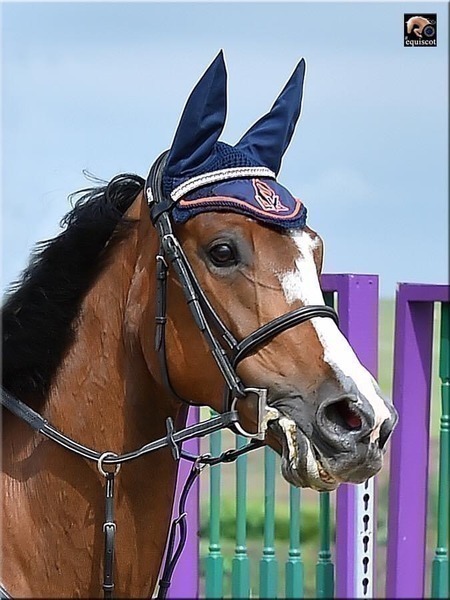 Lexi has a real soft spot in all our hearts here. A genuine, kind mare. She’s looked after her riders throughout, competing up to 115 internationally with a true amateur. She has given us a beautiful foal in 2021, LK first love.

Her sire Bacardi, has looks, power, technique and pedigree to make him one of the best stallions. As a seven year old he won the world championships in Lanaken, he won world cups, global champions tours along with several placings in major grand prixs. Unfortunately there is not many progeny from Bacardi so it’s very unique to have a mare by him.

Her dam sire, Michael was an Oldenburg and kwpn licensed stallion who showed great power and rideability. He competed at 155 level.