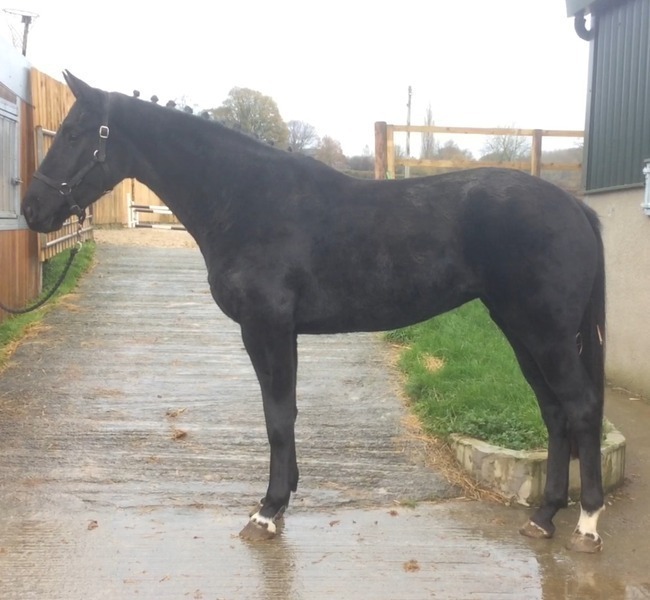 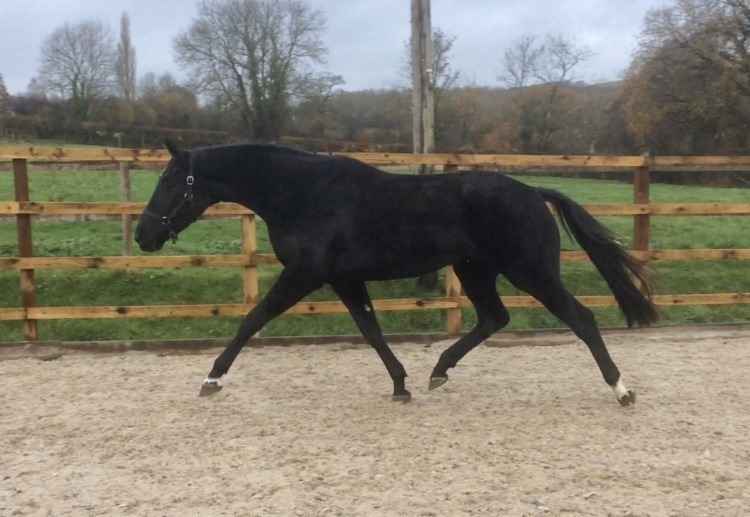 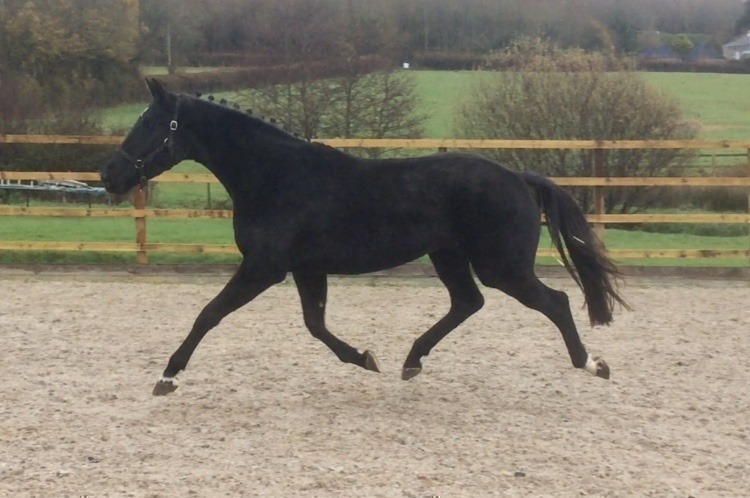 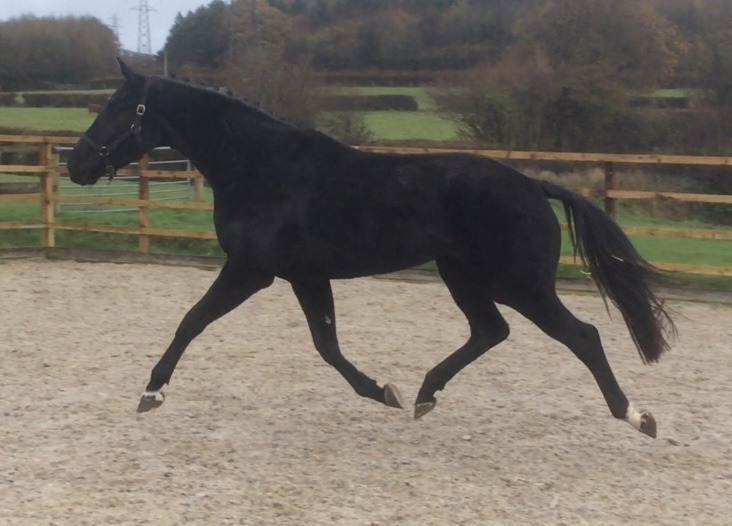 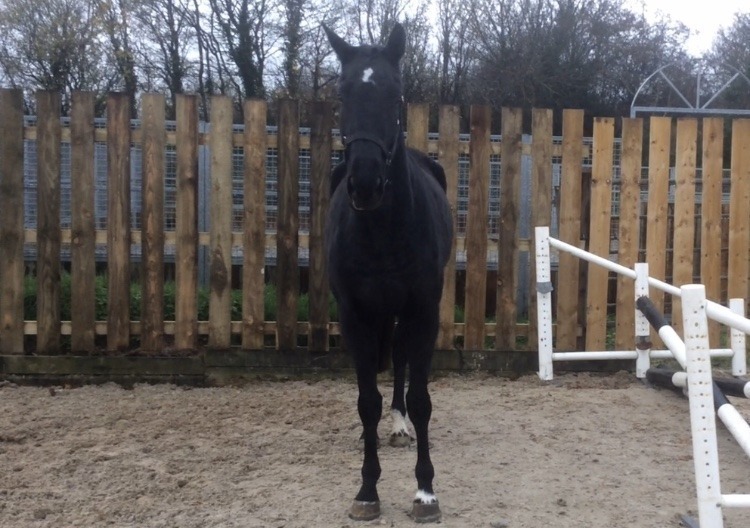 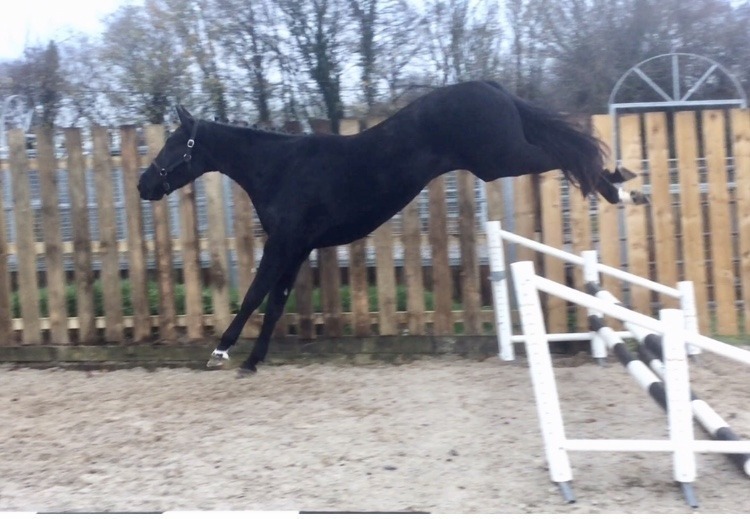 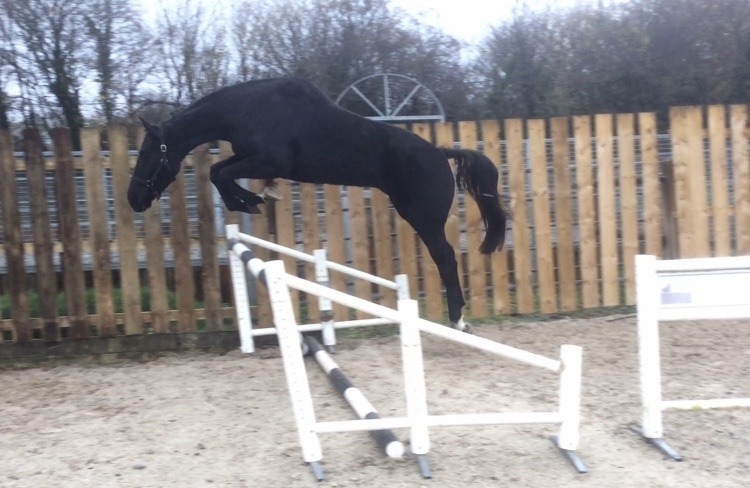 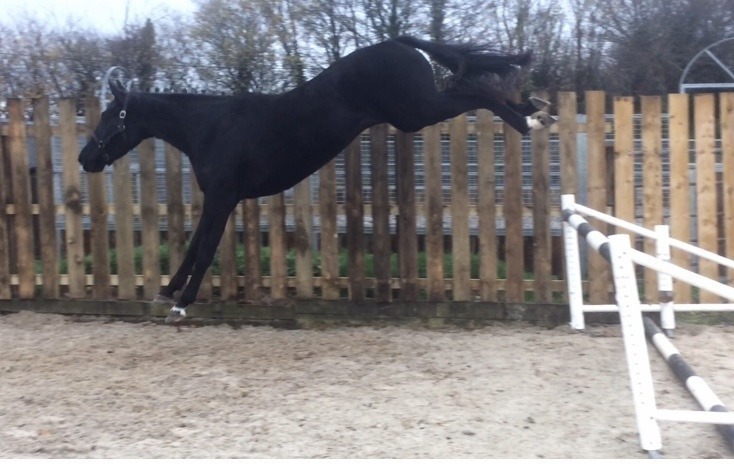 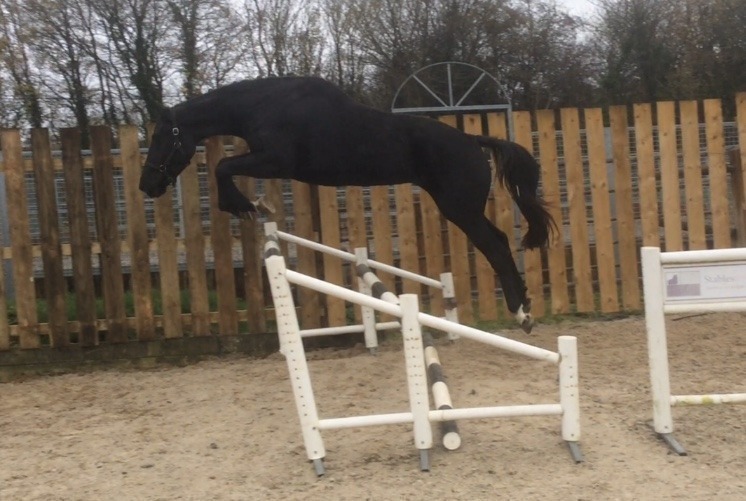 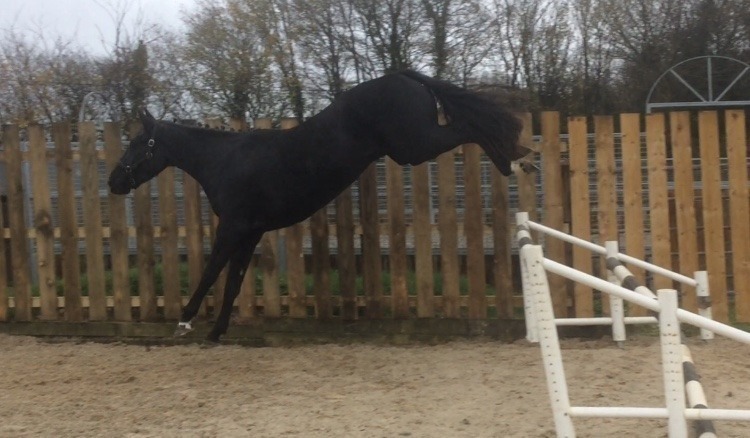 her sire Glasgow van ’t Merelsnest is an exceptional and interestingly bred stallion. Sire Nabab de Rêve and grand sire Darco have both had successful careers in Grand Prix competitions to include World Cups and World Championships.

Ridden by Jur Vrieling, Glasgow van’t Merelsnest is among the top show jumpers in the Netherlands. Winning at Grand Prix and World Cup level, he has also competed for the Dutch Team at the European Championship in Gothenburg, the World Equestrian Games in Tryon and winning the Nation’s Cup Final in Barcelona. Besides that he won the prestigious Grand Prix of Rome and he won several Nations Cups.

she is from a primarily thoroughbred damline through kreator meaning she will have a wide appeal to both jumpers and Eventers.

this mare is a real mover and a jumper and worthy of any stable to produce.