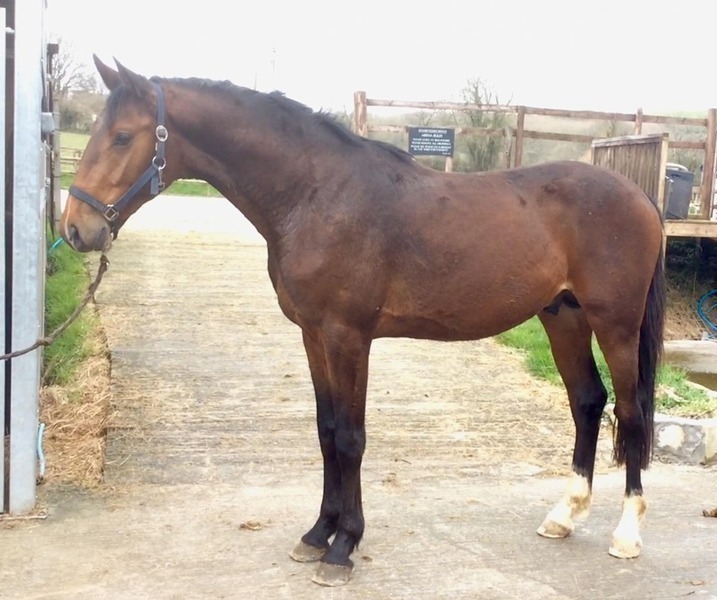 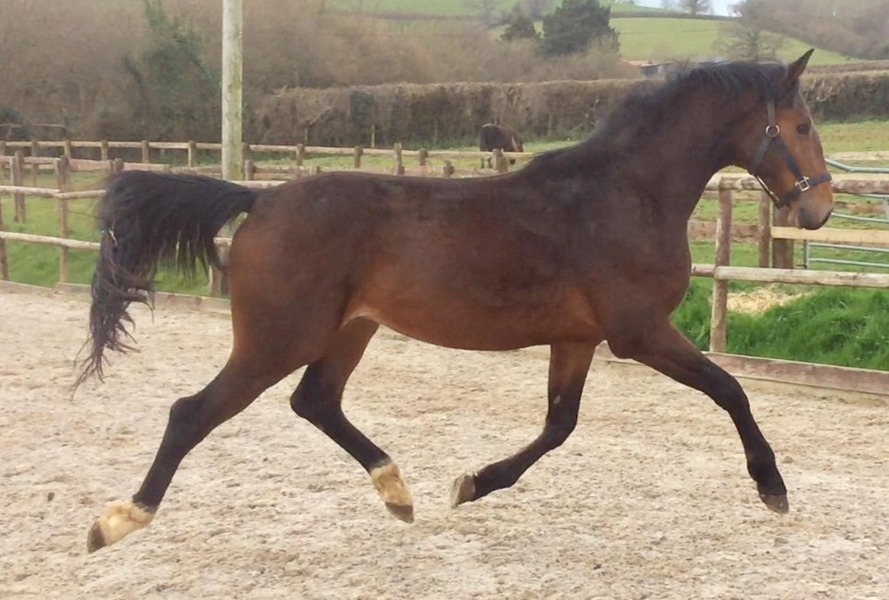 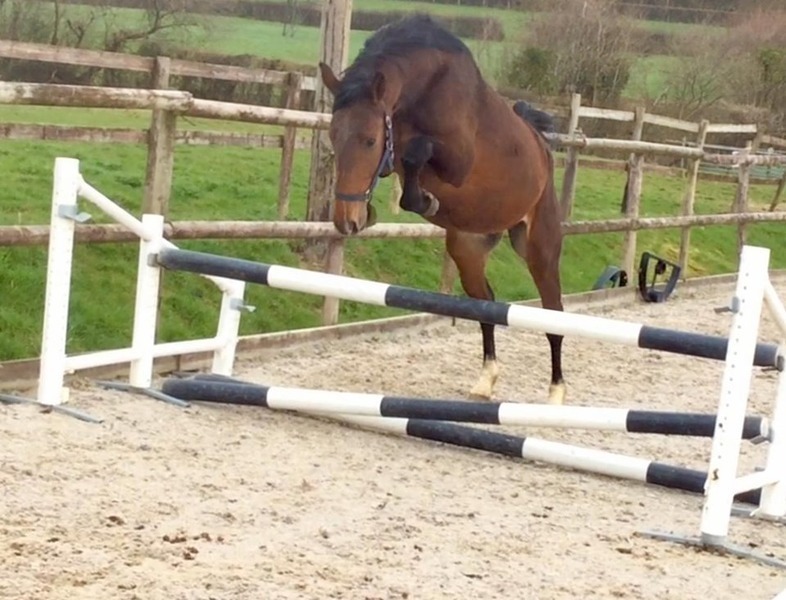 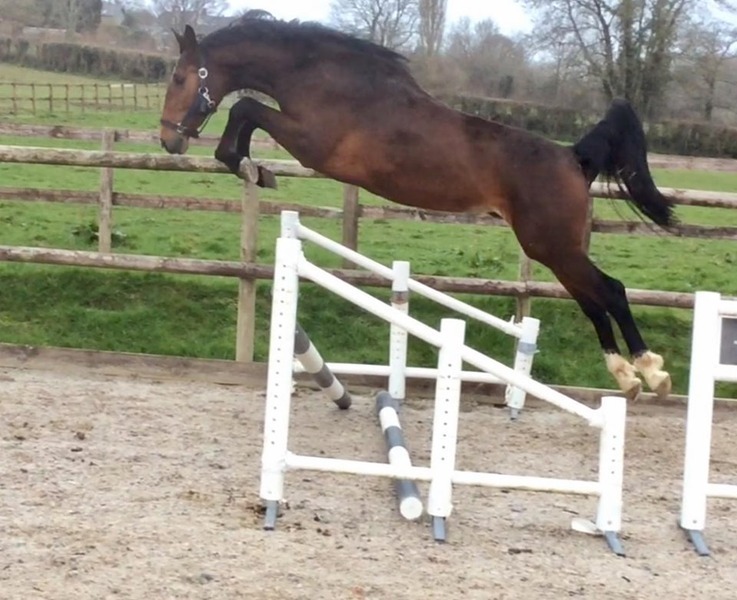 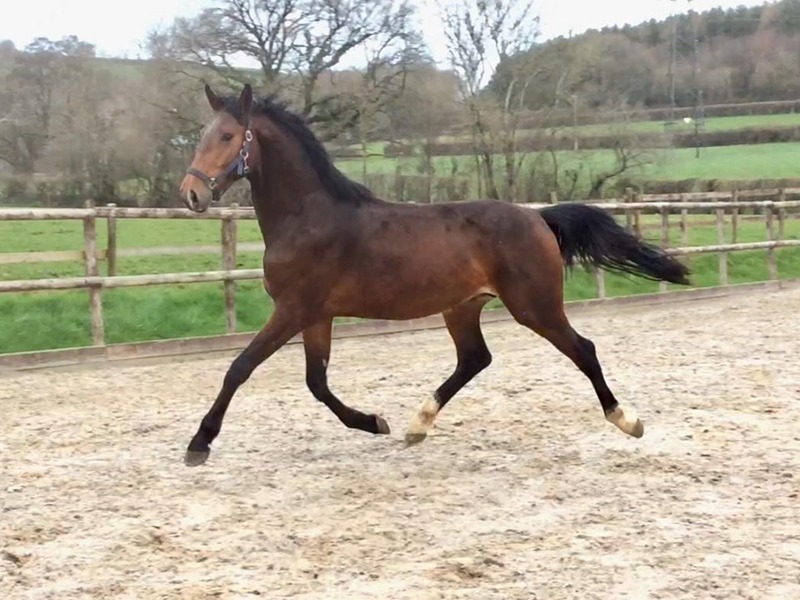 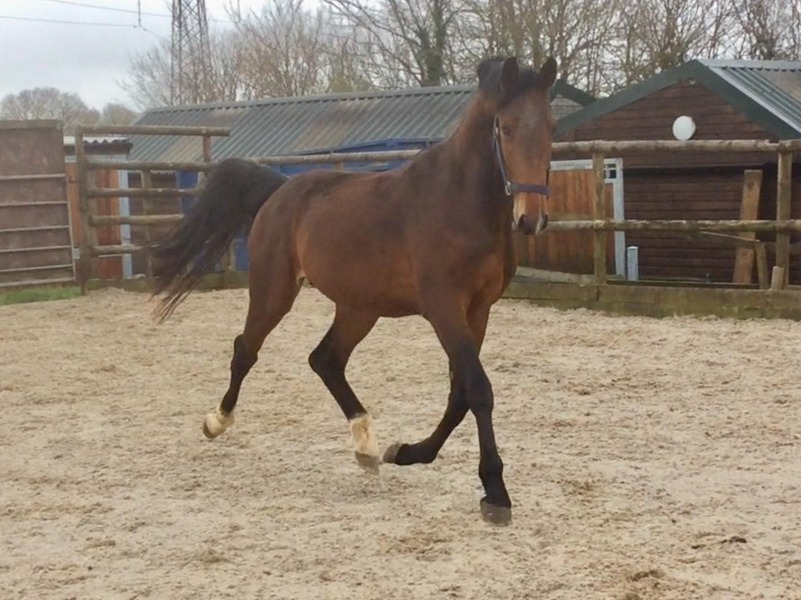 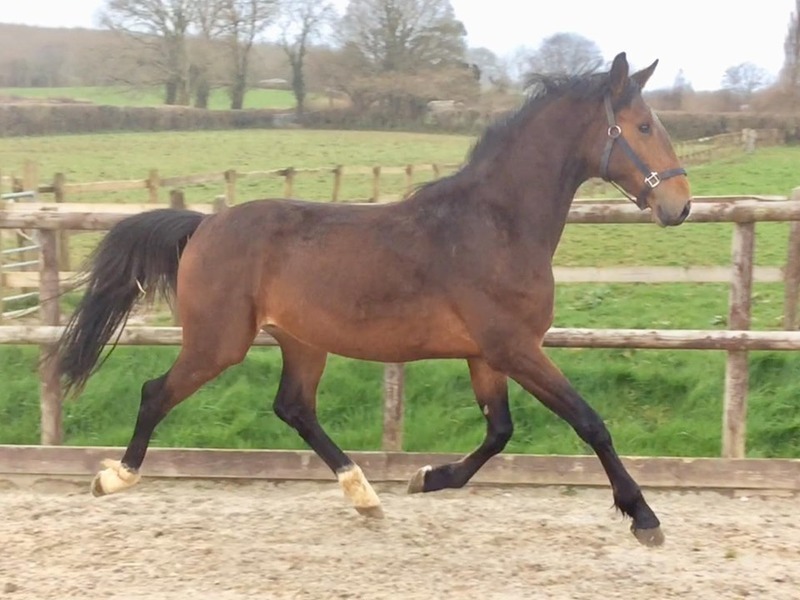 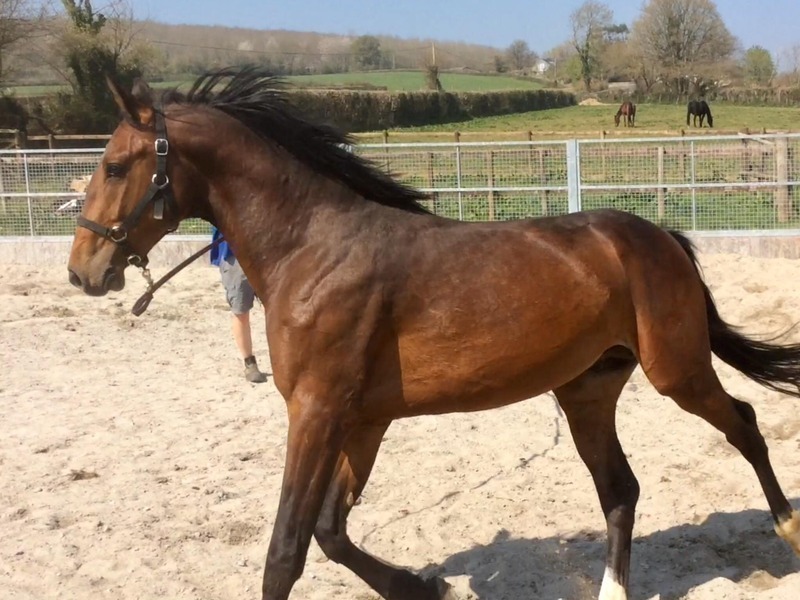 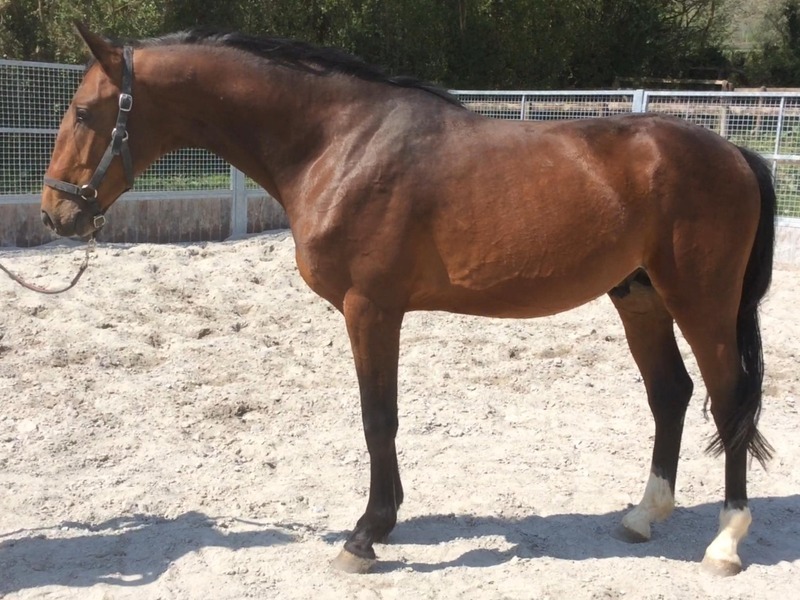 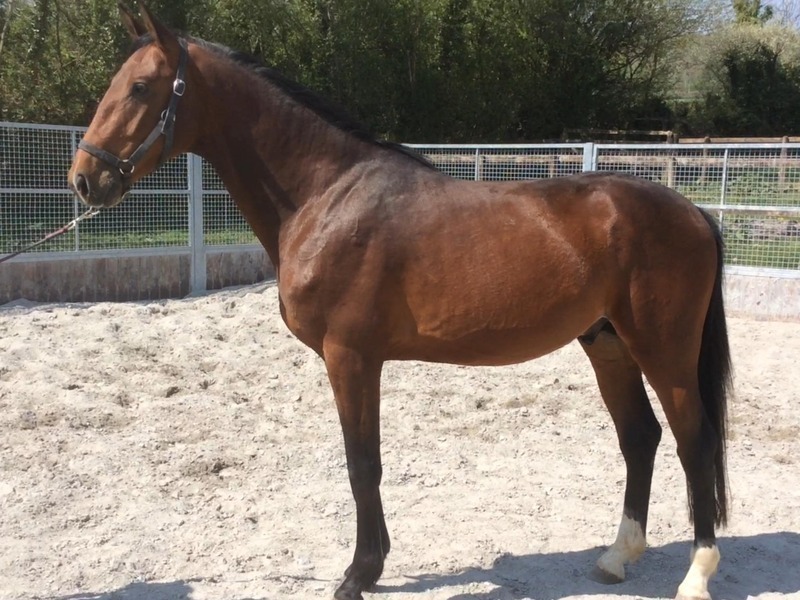 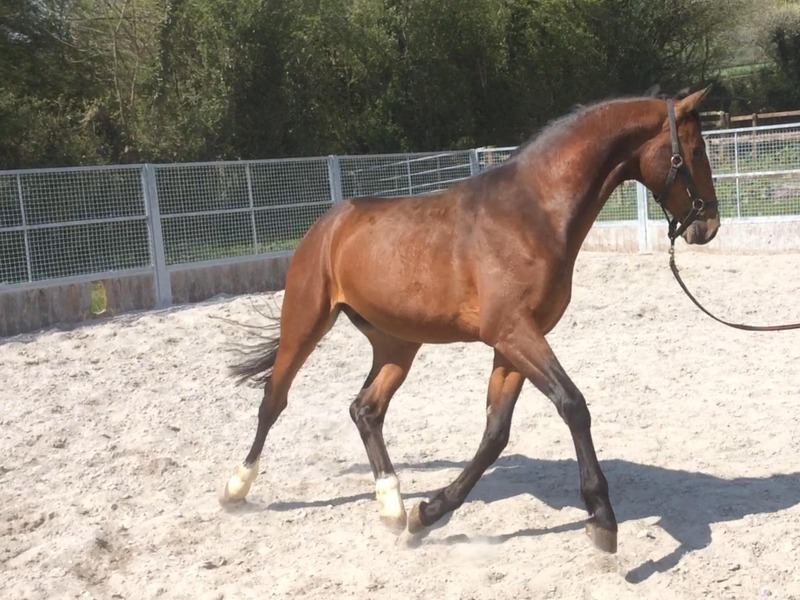 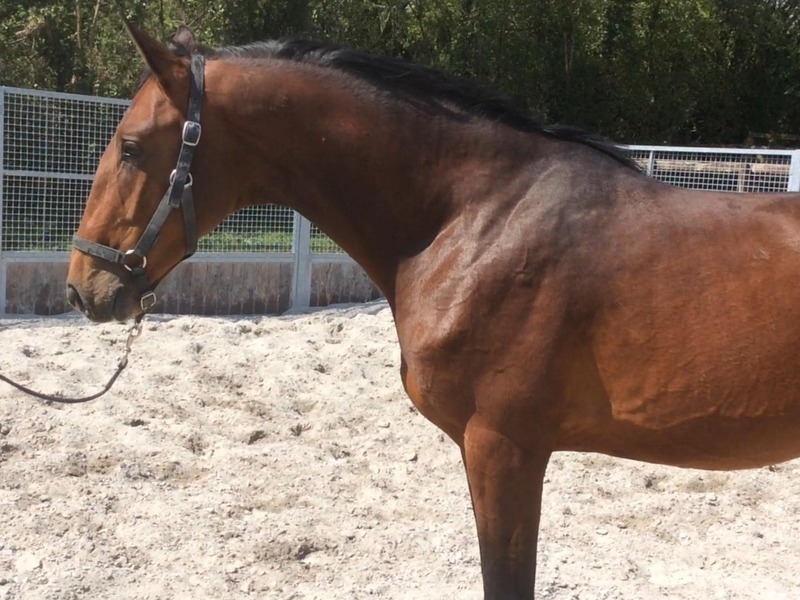 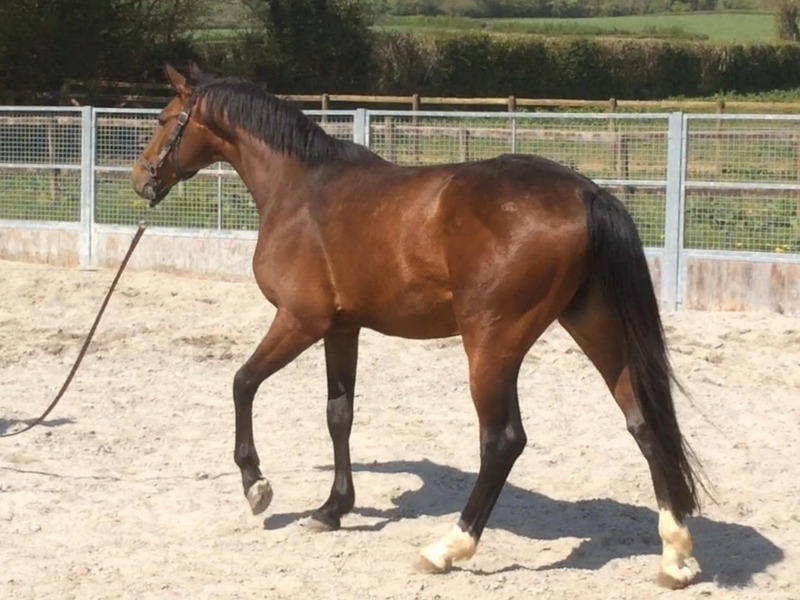 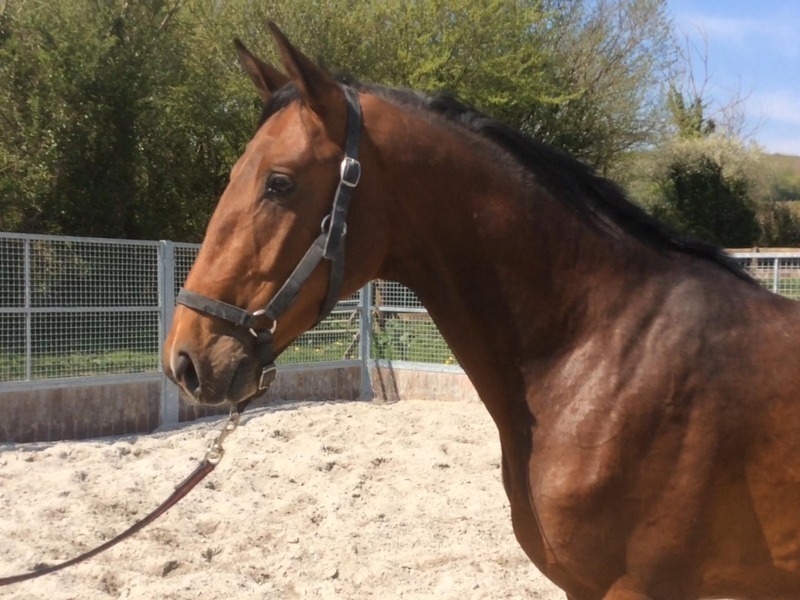 this is a really super colt with a wide appeal to make 16,2hh. All eyes are on Grandorado TN, being one of the greatest talents of the G-year of the KWPN. In the KWPN Performance Test the son of Eldorado van de Zeshoek earned 85.5 points and he was already described as a phenomenon. Top-level rider Willem Greve discovered many world-class horses in his career and bought a share of Grandorado too. “He is a true natural. He is a rough diamond with all the potential, in my opinion”, Willem Greve states about Grandorado.

Grandorado was not only the champion of the KWPN Performance Test, but also won the 4-year-olds competition at Jumping Schröder Tubbergen. Later on, Grandorado won all three KWPN Stallion Competitions in Ermelo, Roosendaal and Zuidbroek.

his dam line is very exciting, his dam is from one of the most famous dam lines in holland the 'twiggy' line , recognised among enthusiasts the world over.
His dam by unesco was sibling to the kwpn licensed stallion 'tjunske' who jimself made a bihg influence on the breeding stage and the 140cm jumper 'bink' (ginus) ridden b y Sophie von werner.

His future could easily appeal to the eventers too , with julio mariner the thoroughbred as his grand sire who has been a strong influence in eventing circles
We personally owned his brother two years older by tallman tn last year and he was probably ,my pick of our youngsters from that year, this guy is of similar stature and im sure will also have a big future.

I think this is the sort of youngster of the quality impossible to find.. he is everything and a future as a stallion or in sport will no doubt be a big one.