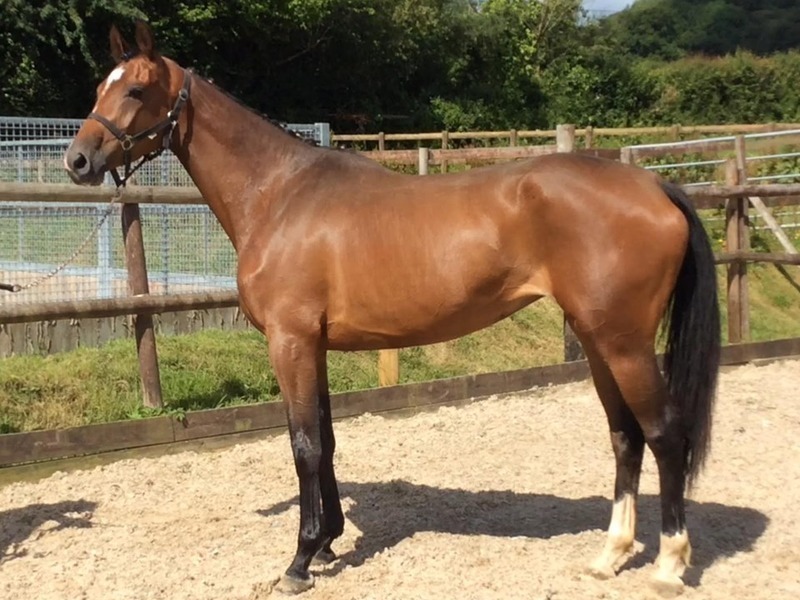 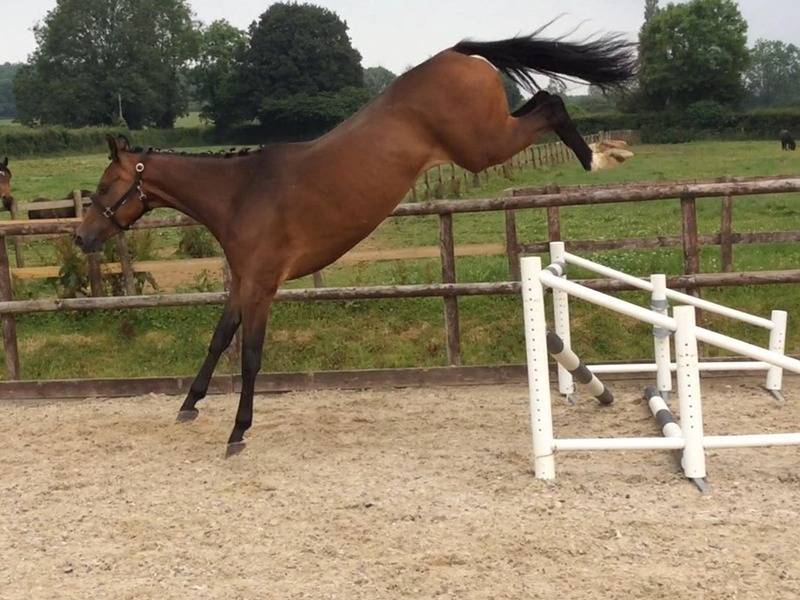 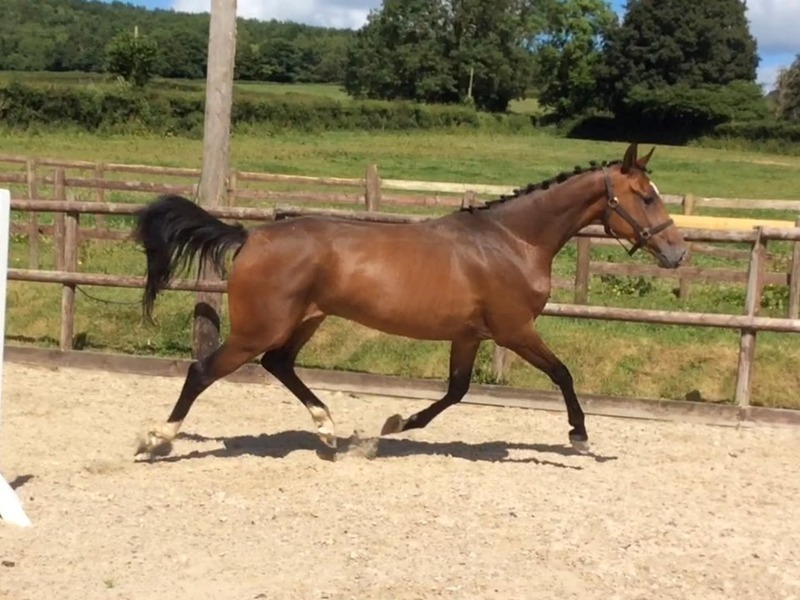 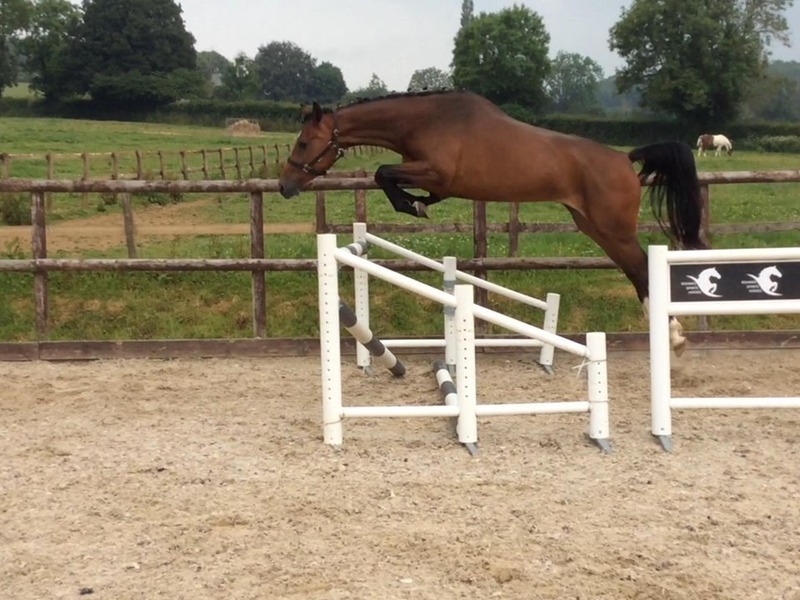 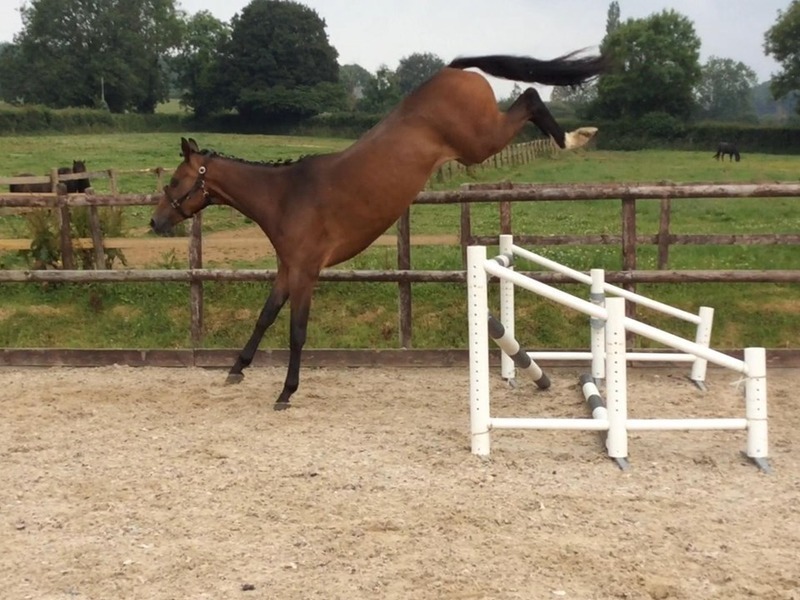 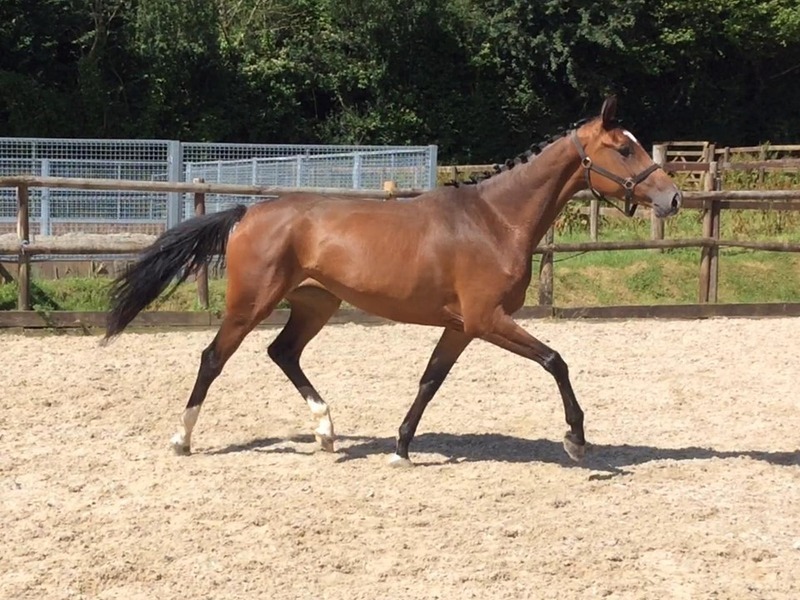 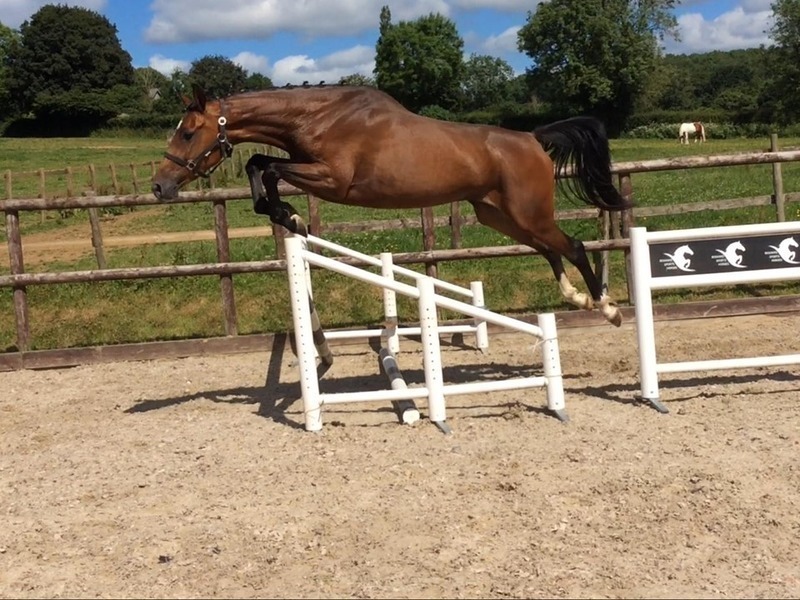 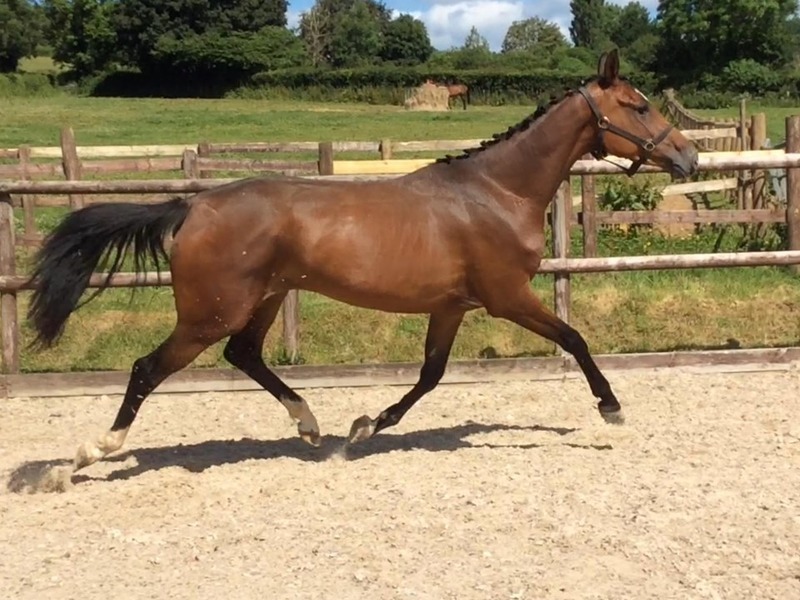 16.1hh 3yo mare. a seriously special young horse. for this reason we thought to postpone her exciting future she would go in foal for 2020 and then be produced on.

All eyes are on Grandorado TN, being one of the greatest talents of the G-year of the KWPN. In the KWPN Performance Test the son of Eldorado van de Zeshoek earned 85.5 points and he was already described as a phenomenon. Top-level rider Willem Greve discovered many world-class horses in his career and bought a share of Grandorado too.

“He is a true natural. He is a rough diamond with all the potential, in my opinion”, Willem Greve states about Grandorado.

Grandorado was not only the champion of the KWPN Performance Test, but also won the finals of the kwpn stallion competitions in 2016 and 2017! He also became second in the Stallion Competition in both Kronenberg and Zuidbroek.

in 2018 grandorado was 2nd best 7yo in the world at laneken and has in 2019 stepped up to 5* level and become a talking point across europe.


we chose 'komme casall' for her as we consider him the most exciting young stallion in holland aside from grandorado, so what a combination!


This beautiful and tall chestnut stallion combines a magnificent pedigree with an extraordinary jumping talent.

Sire Comme Il Faut and Marcus Ehning are one of the best jumping stallion in the world and they won for example the Grand Prix of Brussels in 2018. As a son of Cornet Obolensky out of the world famous mare Ratina Z, the genetic value of Comme Il Faut is superb. In breeding he adds replexes, technique and jumping ability to his offspring. Komme Casall is the 3rd approved son of Comme Il Faut in Holland. Dam sire Casall is without a doubt one of the best jumper stallions in his generation. He not only have a fantastic jumping career with Rolf-Göran Bengtsson, but also his offspring are turning out tob e world class. Casello, Casallo Z, Chesall Zimequest, H&M Chilli Willi, Wunschkind, Chat Botte; are only a few examples of super Casall-offspring.

In the KWPN Performance Test Komme Casall was the winner of the 50 day Performance test with an overall score of 86,5 points. He achieved a score 9,00 for scope, rideability and willingness to work.

Also technique, reflexes and cater were awarded with a 8,5. According to the judges, Komme Cassall has a super willingness to work, focus on the jump and an instinct to jump clear. With his excellent pedigree, strong dam line and extraordinary jumping talent this young stallions seems to have the complete package for modern jumper breeding.

this is a very special mare with a very exciitng future ahead..