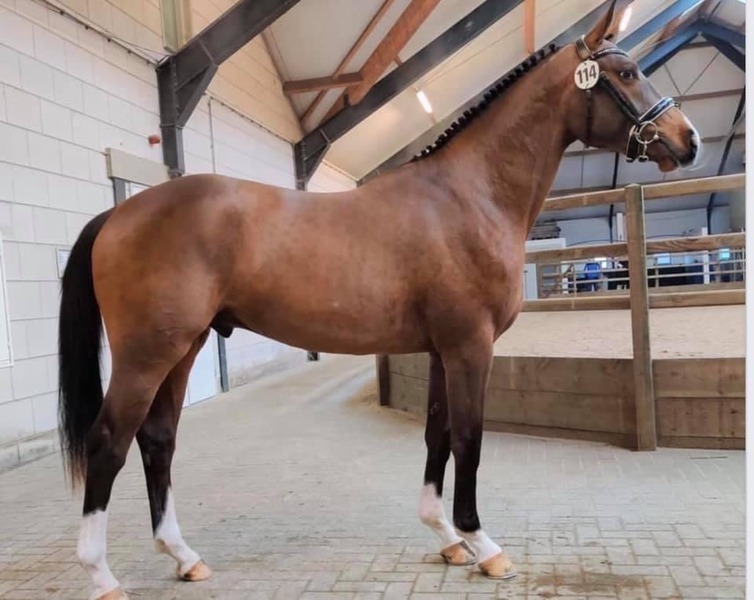 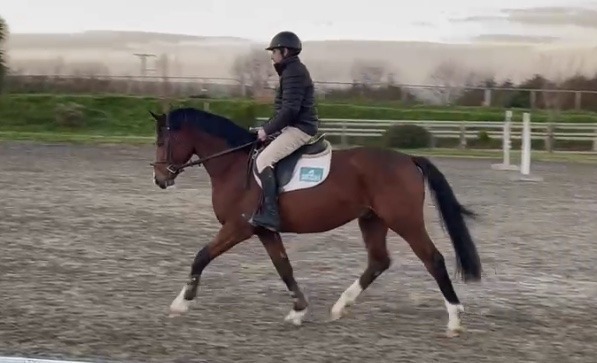 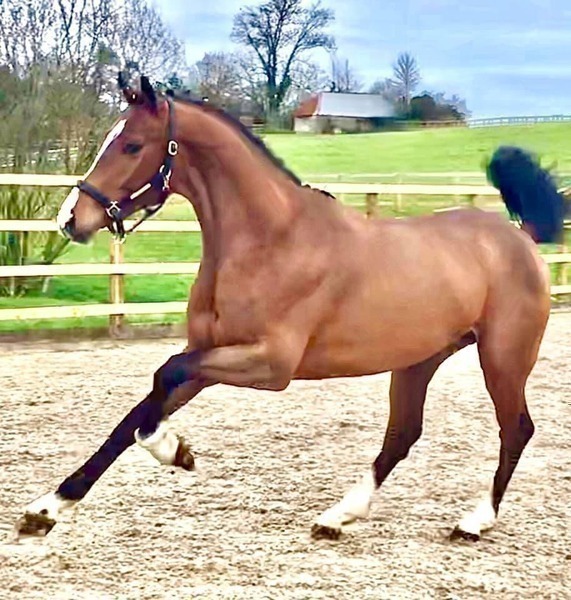 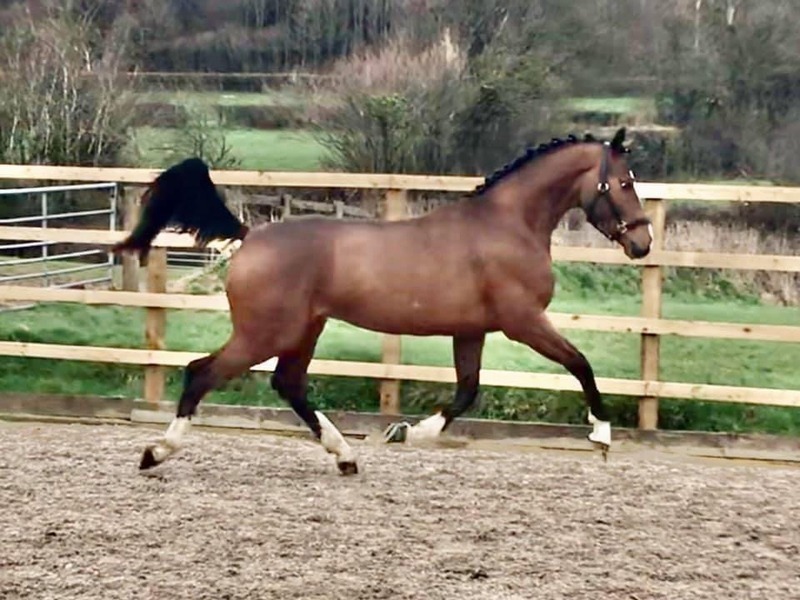 An exciting prospect for sport or breeding…

he has the most wonderful temperament you wouldn’t know he was a colt .

his sire Heathrow is now competing at 155cm level as a rising 10yo with Dutch rider jens van grunsven.

his sire in turn , der senaat, was a real winner to 160cm level and has left a huge legacy.

This guys dam is elite graded herself and has two siblings at 150cm level.

this guys own siblings include :

He is just broken and riding proving to have a great mentality and a rea perception Over his first ridden fences .

a great prospect for this years young horse classes and beyond .