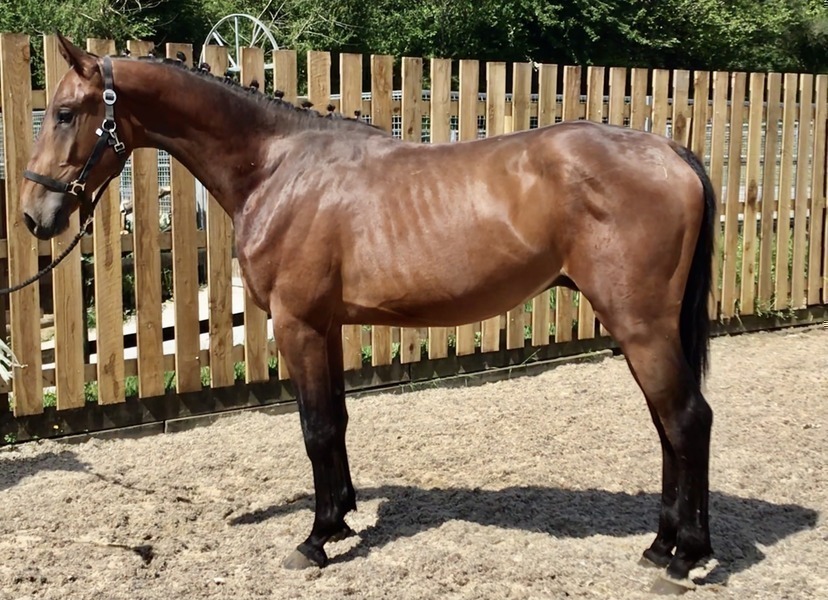 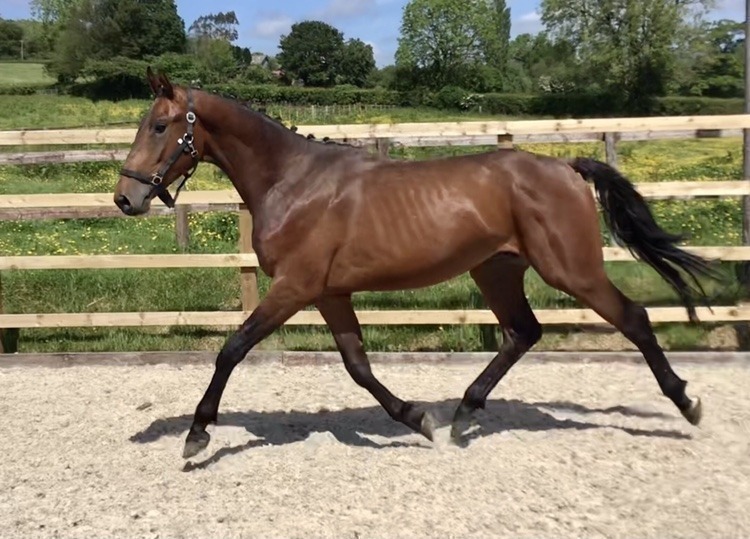 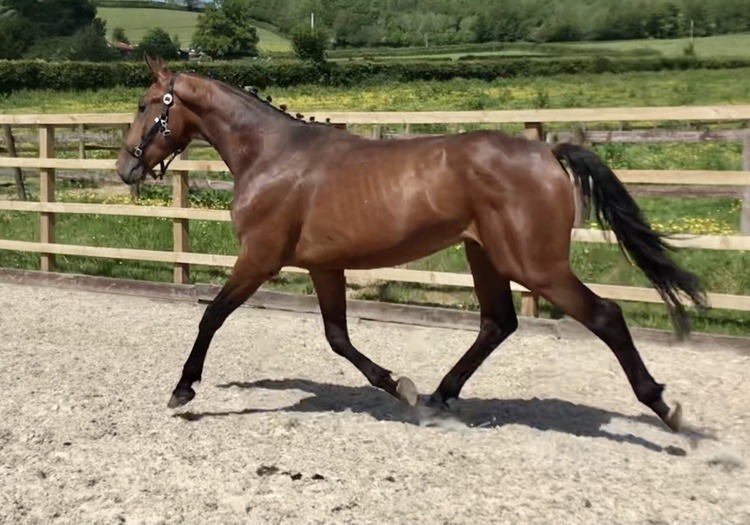 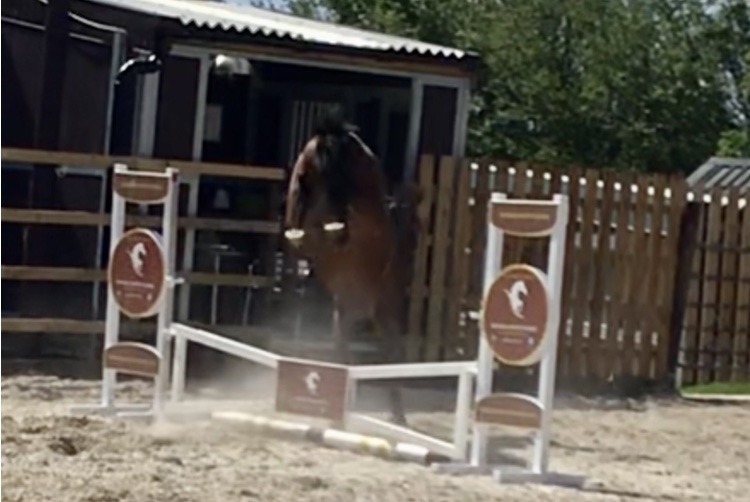 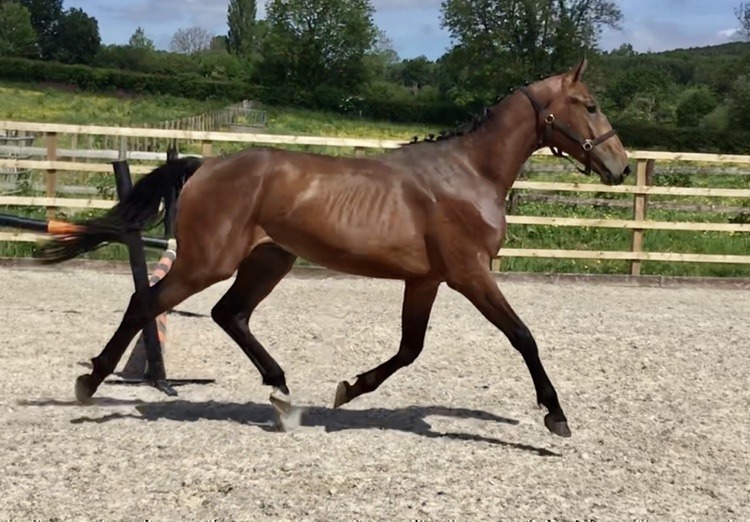 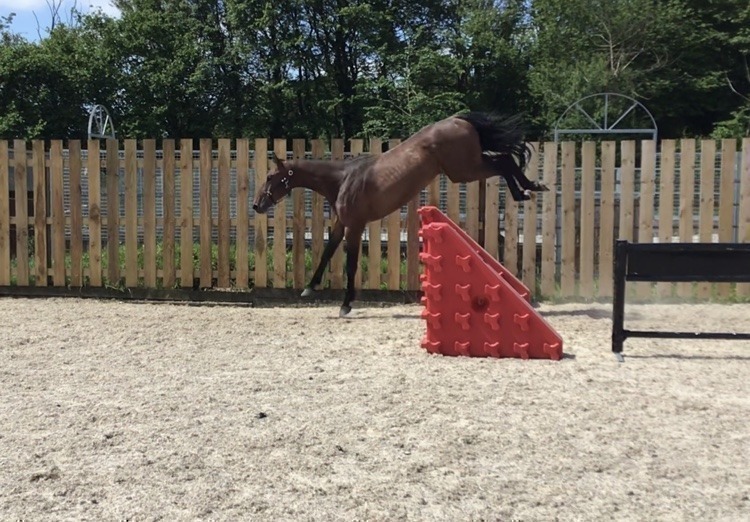 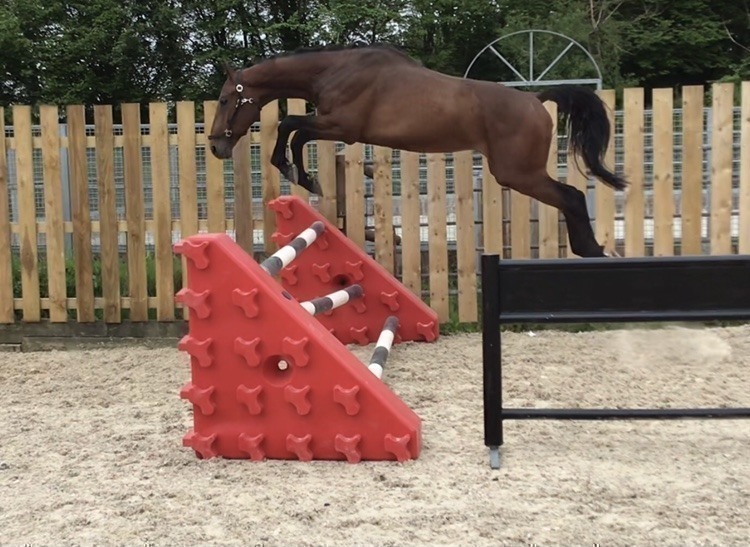 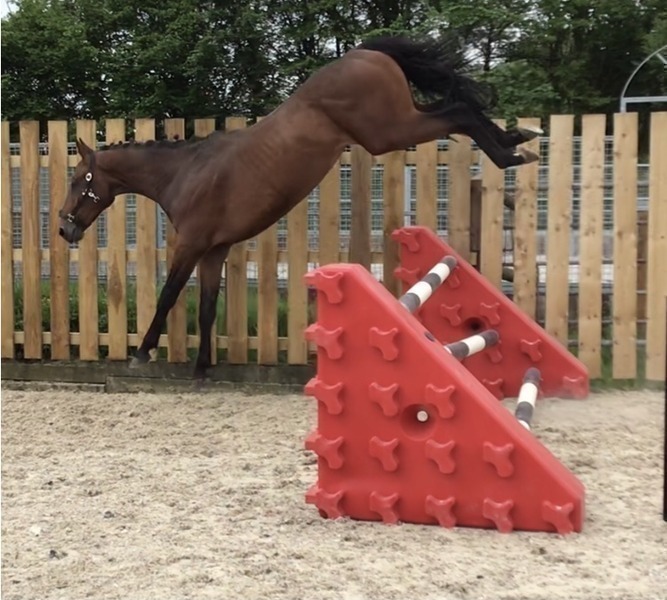 This is one I’m particularly excited about , we have had 4 of his siblings ourself all of whom are with good producers who are excited by them with two jumping at 140cm now.

For years, Kannan is among the world’s best showjumping sires and last year finally his first son got approved by the KWPN: Hernandez TN. Ridden by Michél Hecart, Kannan impressed at the very highest level; he won several Grand Prix competitions, he was a loyal member of the French team and he participated at the European Championships in San Patrignano 2005.

Hernandez TN combines the valuable genes of Kannan with those of foundation sire Numero Uno, the sire of Hernandez’ dam. Numero Uno sired many top showjumpers, such as Winchester HS, Sterrehof’s Tamino, Tobalio, Tyson and Van Gogh. Hernandez TN’s dam Bea-Leva performed herself at 1.35m level and was bred from the well-known Leva -damline. From this same damline came many excellent showjumpers, such as Oliver Q(Harrie Smolders), Alex(Piergiorgio Bucci) and Extreme(Leslie Burr-Howard). Granddam Leva II also jumped at 1.35 level and is the half sister of Navantus, which ridden by Jilian Terceira participated at the Pan American Games in 2007.

His siblings of note include :

this guy will be a very smart horse for the future sure to emulate his siblings .