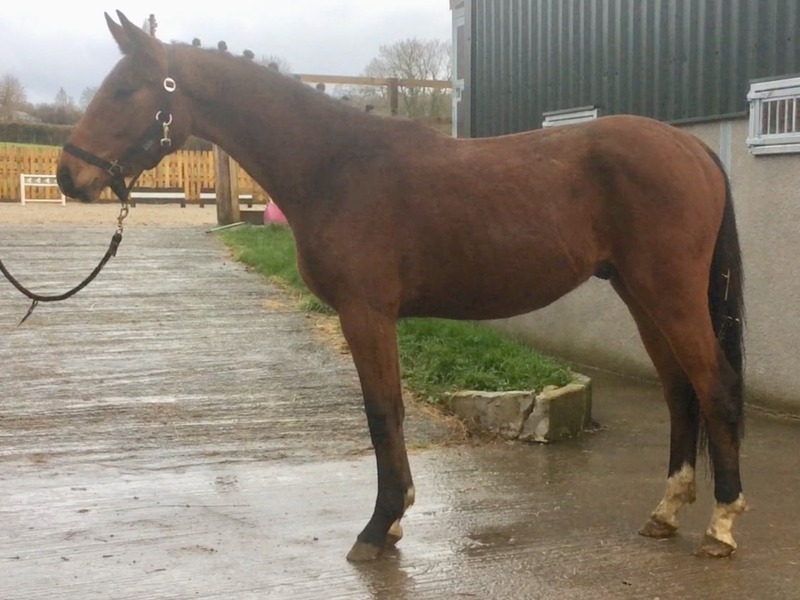 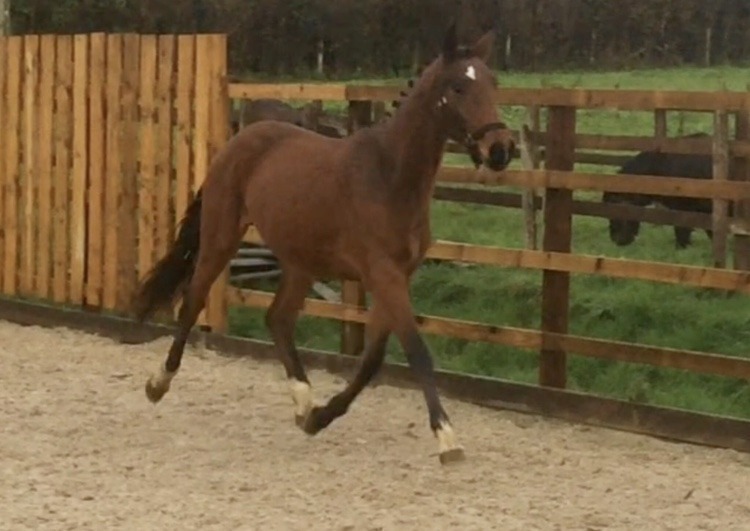 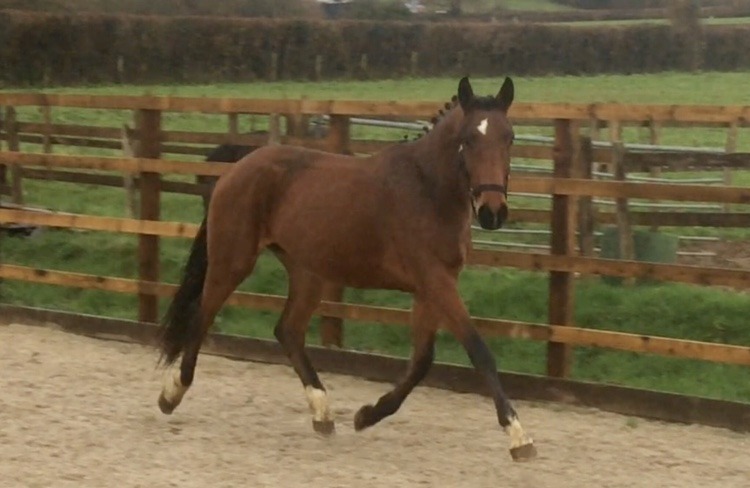 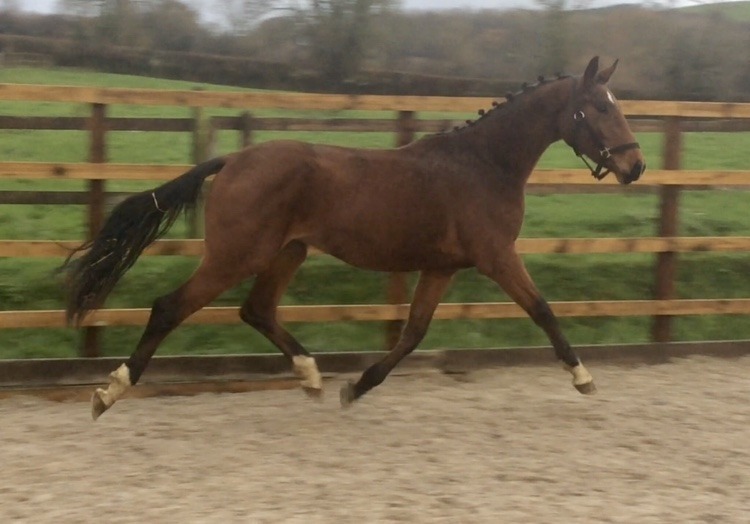 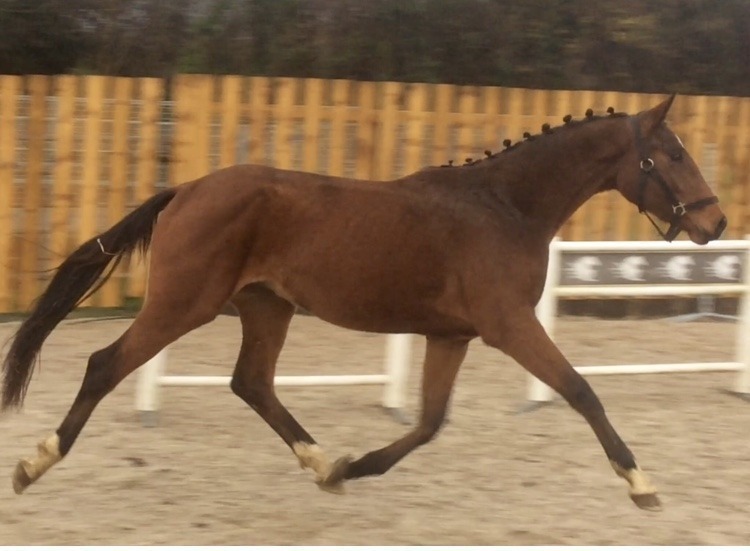 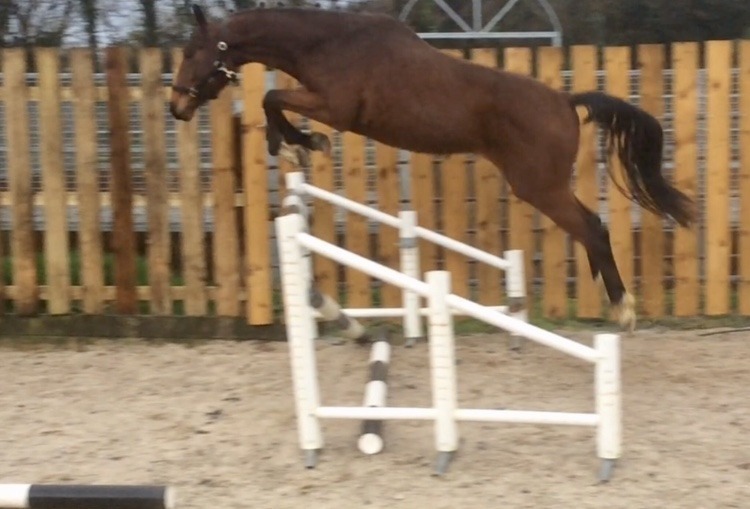 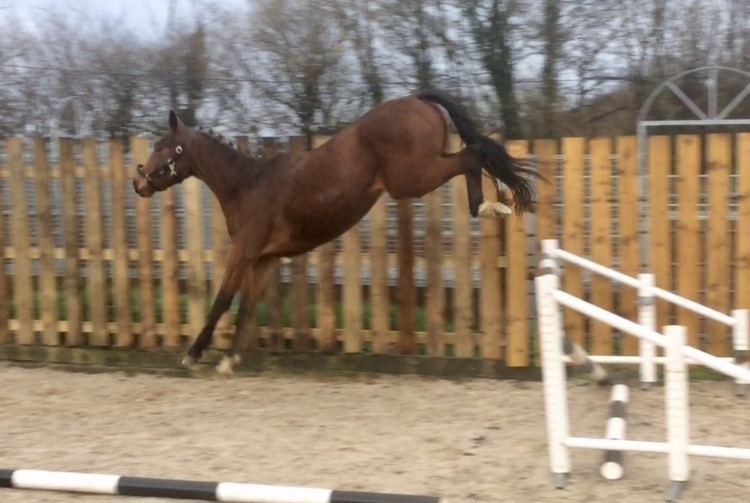 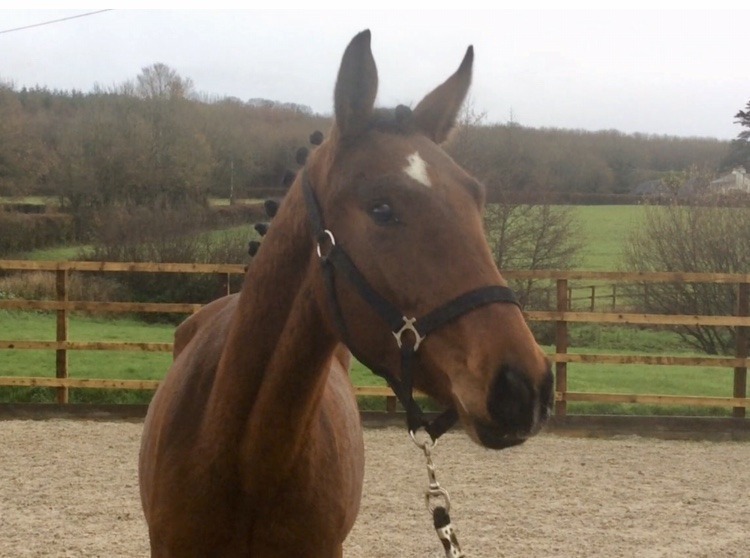 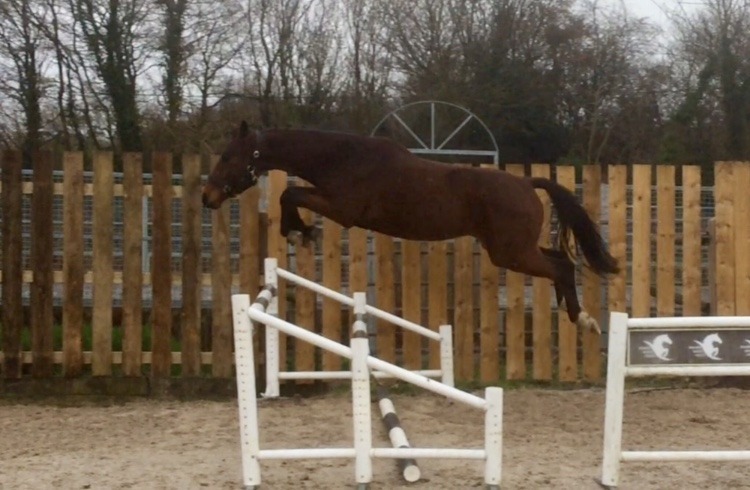 With his balanced canter, power, scope and reflexes Highway TN made a great impression on the KWPN stallion show and the performancetest. His sire Eldorado van de Zeshoek is performing successfully on international 1.60m-level with Willem Greveand is also developing into an excellent breeding stallion. Out of his first offspring there are already two sons of Eldorado approved for the KWPN, both with the highest marks of their performancetest: Grodino (ds.Celano) and Grandorado TN (ds.Carolus II). Eldorado van de Zeshoek gives a lot of reflexes and scope to his offspring and Highway TN shows a lot of potential for both sport and breeding. His dam Zelana V is sired by the well-known international sport- and breeding stallion Chellano Z. He was successful on the highest level with Jos Lansink and has proven his extraordinary show jumping potential via his offspring in the sport like HH Carlos Z, Chill R Z, Chamberlain Z, Challenge van de Begijnakker and Courtney Z. Grand-dam Uvita V is sired by the legendary Grand Prix stallion Darco, a top progenitor of outstanding top showjumpers. Uvita V produced already the international 1.45m-showjumper Aldino V (s.Indoctro) of Robert Pal. Via the valuable breeding stallion Hemmingway this damline goes back on the Ramiro Z-mare Evita. She was performing on Z (1m30)-level in showjumping and military. Besides her sport career she produced the international 1.40m-jumper Savita WH (s.Cruising) of Marco Sas. Out of this direct damline we also know the international 1.50m-jumper Relinda V (s.Ferro) of Angelique Hoorn and Kristian Houwen, as well as the 1.40m-jumper Barco (s.Darco) of Michael Duffy and the Grand Prix dressage horse Wilco V (s.Rousseau). Highway TN has convincing qualities as a showjumper, a strong pedigree and he represents a proven sport family. Highway TN achieved four times a score 8,5 for reflexes, scoope, ridability and jumping ability in the kwpn performance test.

highway is now competitive at his first grand prixs internationally and looks a real candidate for top level.

this guy is full of blood and quality and moves with elasticity.

his first jumps loose are very natural and he is a very worthy store for the future .