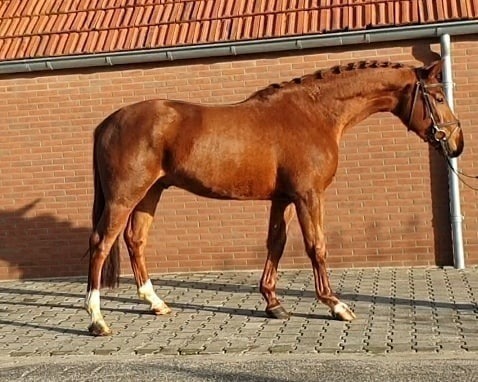 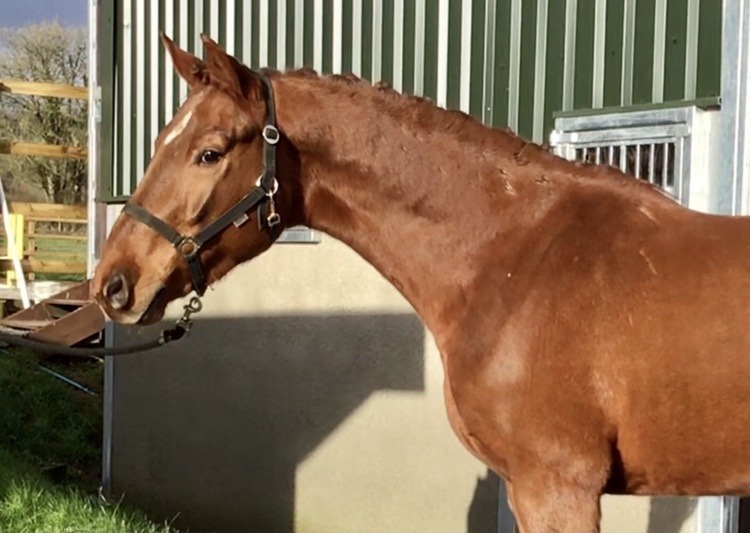 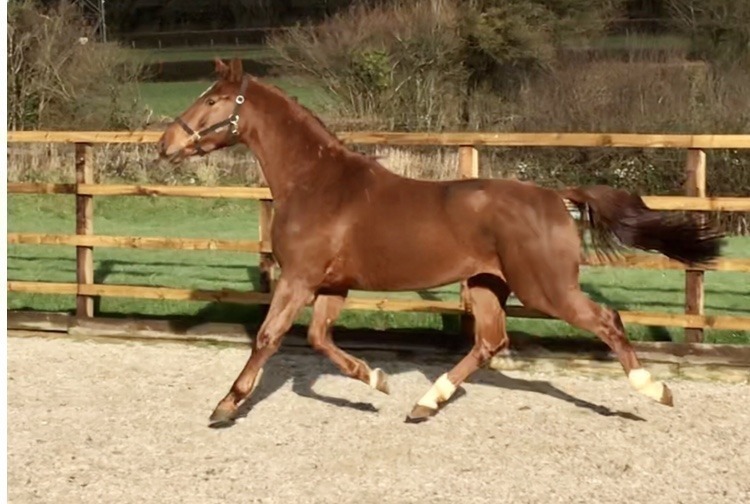 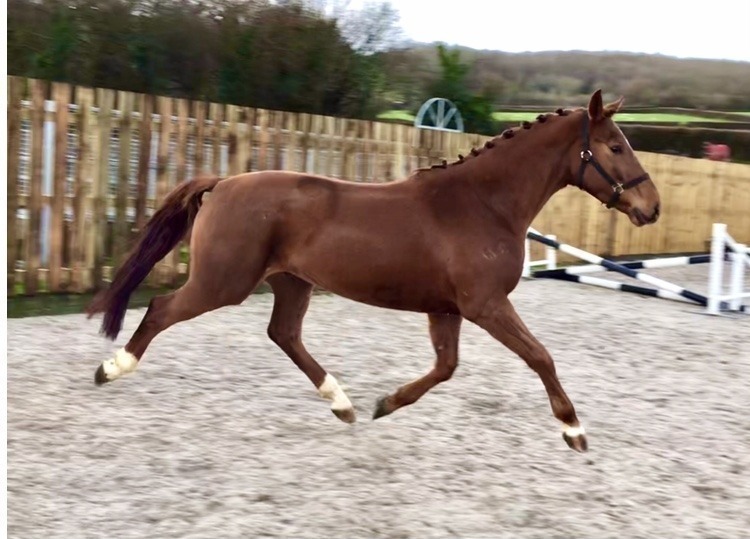 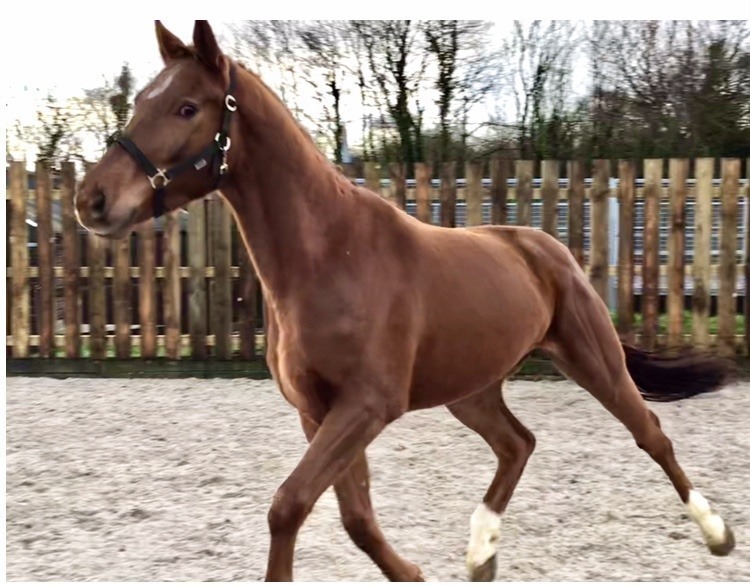 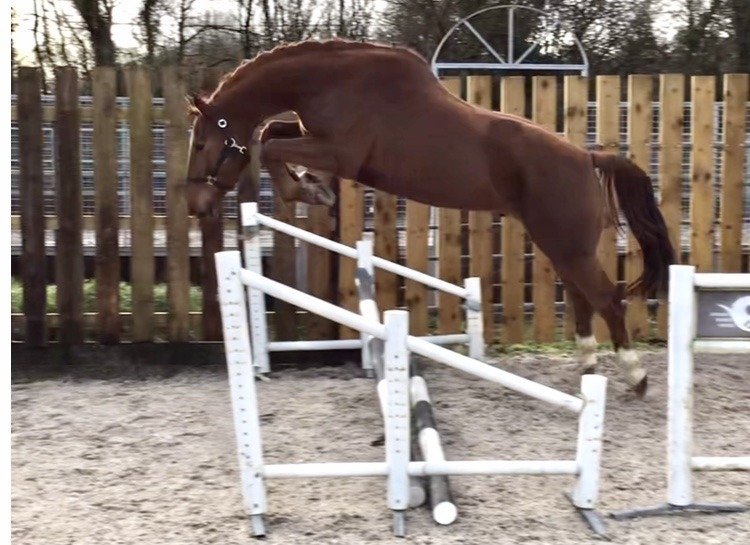 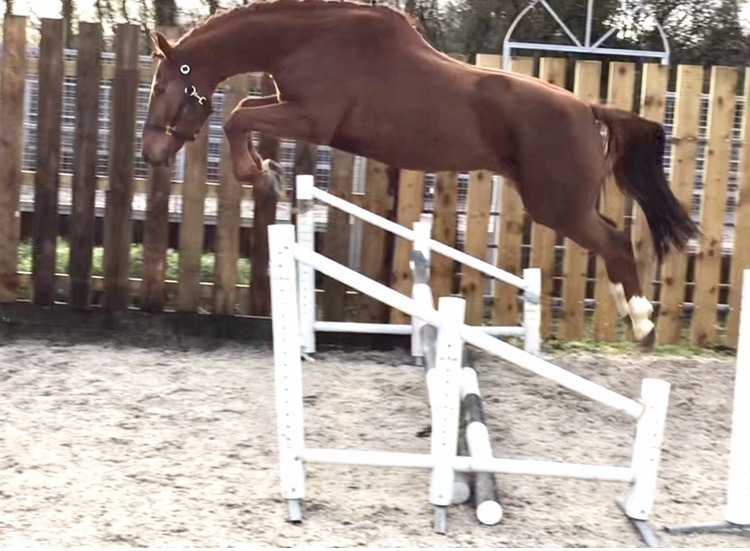 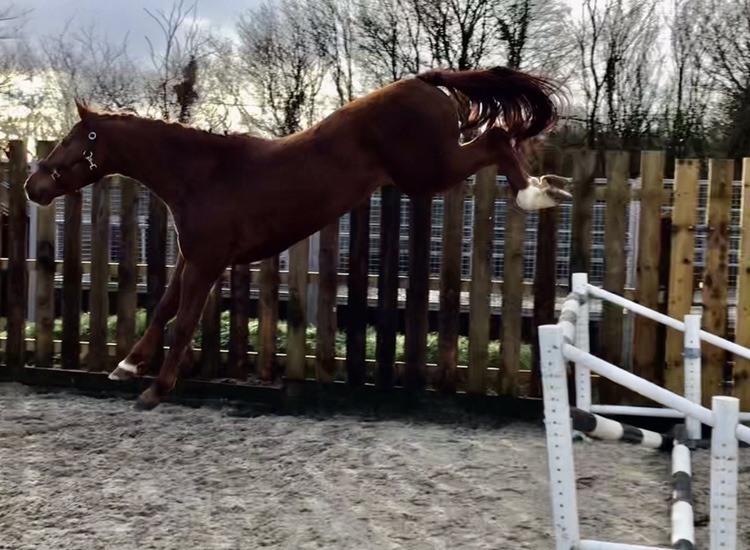 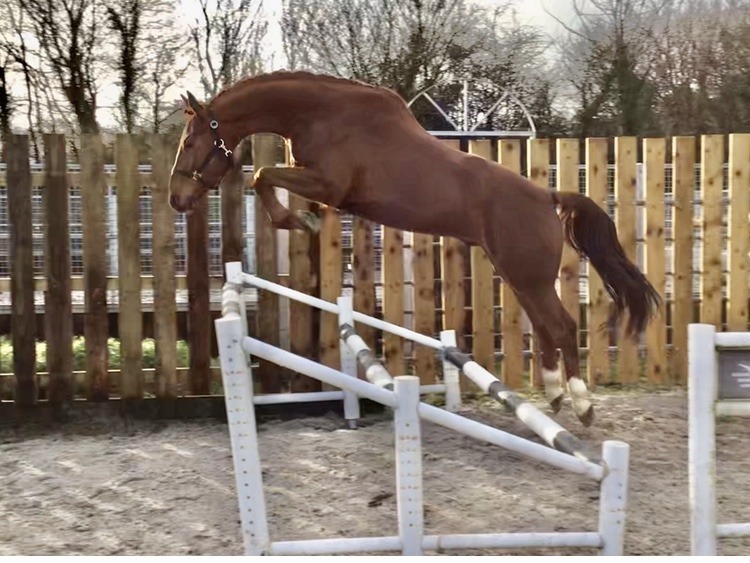 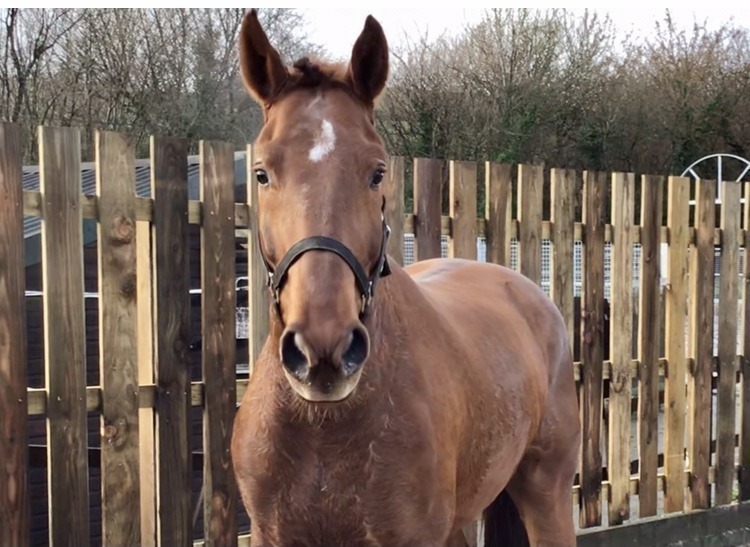 This is a special young horse by name and by nature !

In every way, I’m Special de Muze is unique. First of all his pedigree: sire Emerald has had countless victories with Harrie Smolders, including the World Cup of Washington in 2015, the Nations Cup of Falsterbo in 2015 and the Nations Cup of Aachen and Gijon in 2013. As a sire, the son of Diamant de Semilly x Carthago also does a great job; his oldest offspring compete already at 1.45m level. I’m Special Muze’s dam Walnut de Muze has also won a lot all over the world, ridden by Harrie Smolders. Just think of Grand Prix and Nations Cup wins in Madrid, Dublin, Doha, Wellington, Mechelen and Calgary. Ridden by Christophe Barbeau, Granddam Qerly Chin jumped the World Cup final in Milan and was reserve for the Olympic Games in Athens 2004. Afterwards, Qerly Chin turned out one of the best broodmares ever to be in Belgium.

his dam jumped to 140cm level and is “keur” graded.

he is a very special jumper loose and has all the quality for a big future.

he is lightly backed and ready to develop for next years 4yos and beyond .