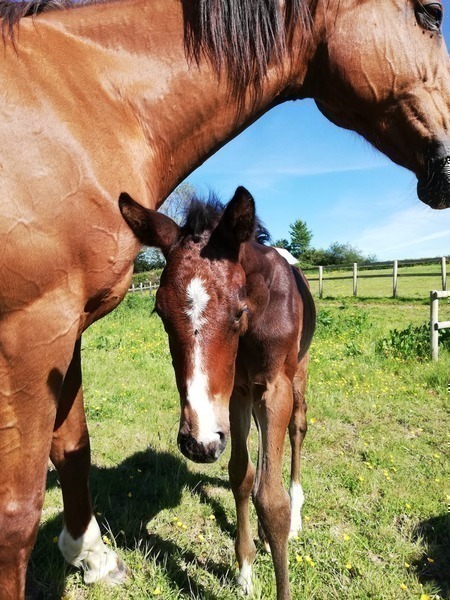 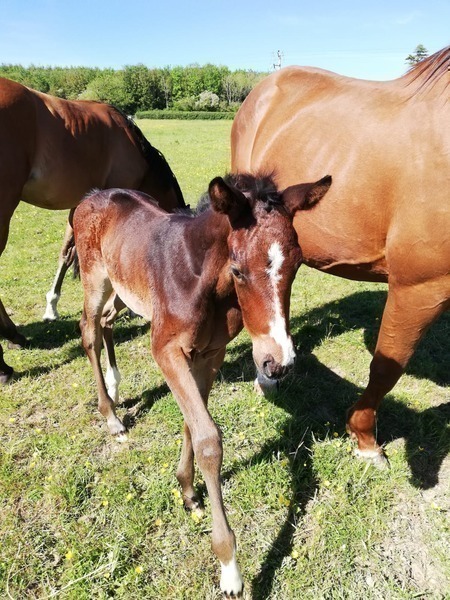 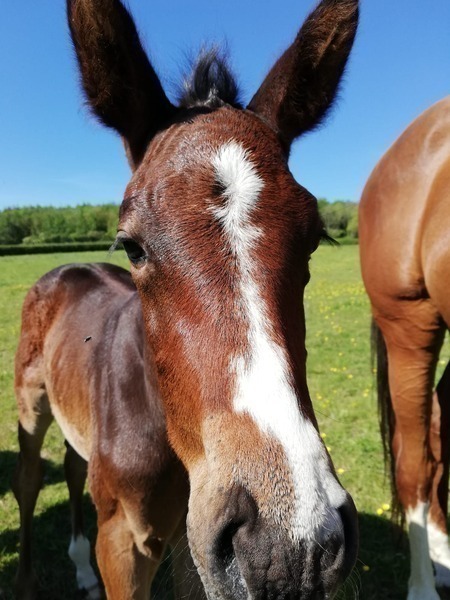 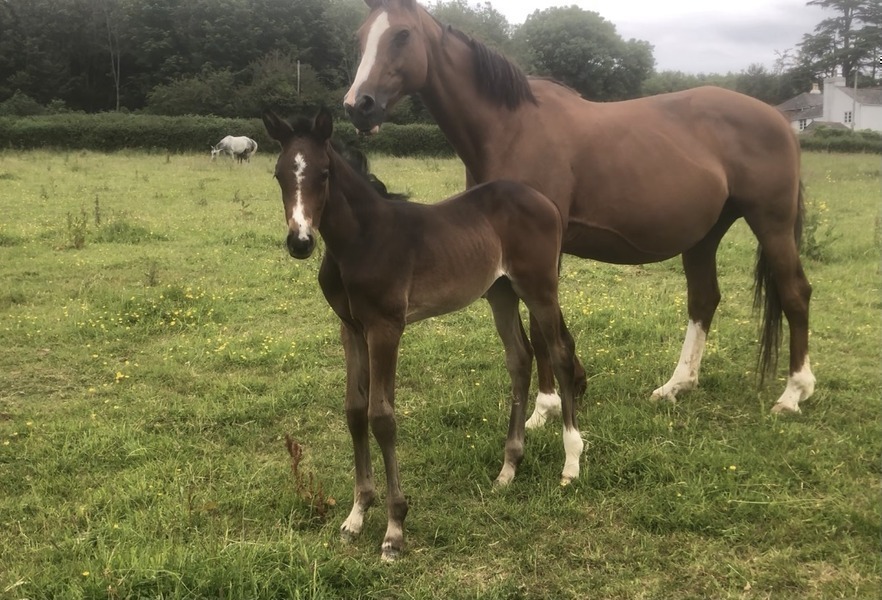 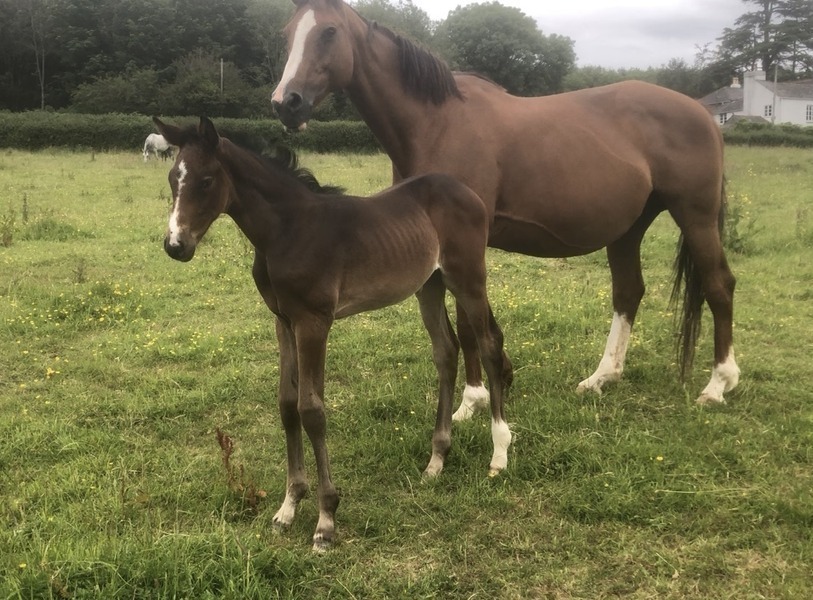 her dam is very special to us, she has given us the most wonderful foals over the years, some now in the usa, ireland , mexico and germany and the oldest in canada at 8yo starting in 140cm classes. she gives super foals year on year, we still have her 3yo by grandorado who we firmly believe to be a future star.

she herself is sibling to licensed stallion and 140cm competitor 'tjunske' (cathargo) and is a product of the most famous dam line in holland in recent years the 'twiggy' line, a dam line responsible for a plethora of stallions, celebrated dams and top class sport horses.

this filly foal is a wonderful type and i will be just as happy to keep her as i will be to sell her!

I'm Special de Muze is named in recognition of his special and unique pedigree. He descends not only from top stallions, but also internationally proven mares, making him a top-quality breeding and sport prospect. He is a powerful, bold stallion with a strong topline, a large frame and good conformation.

Progeny - He already has six licensed sons and is the sire of numerous premium foals. His oldest offspring are beginning to emerge successfully on the international stage, and have inherited their sire's power, jump and temperament.