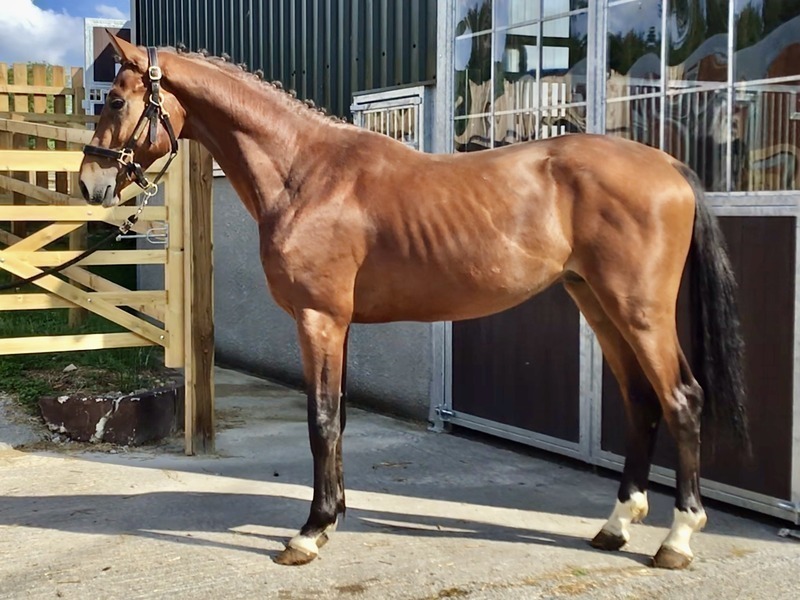 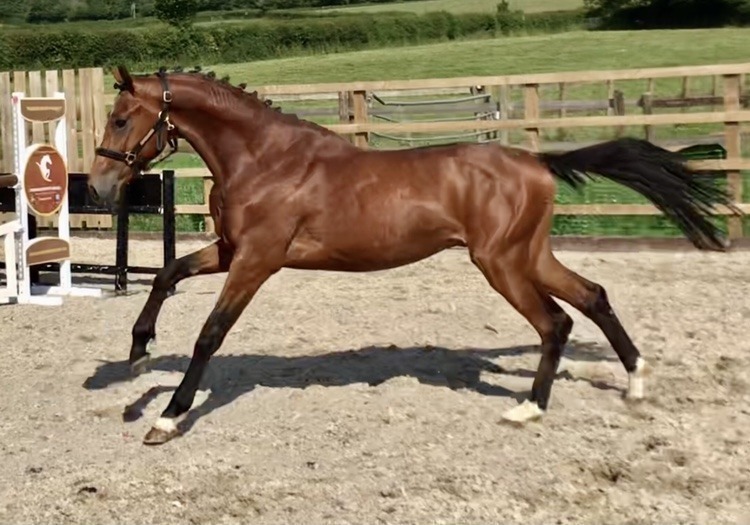 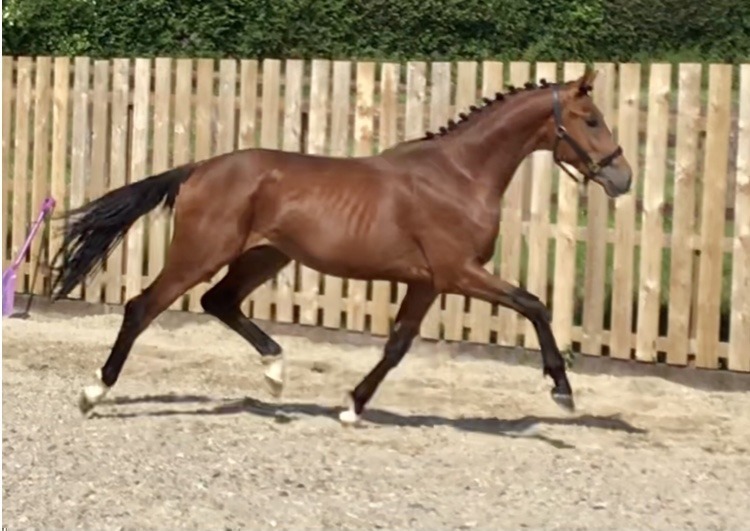 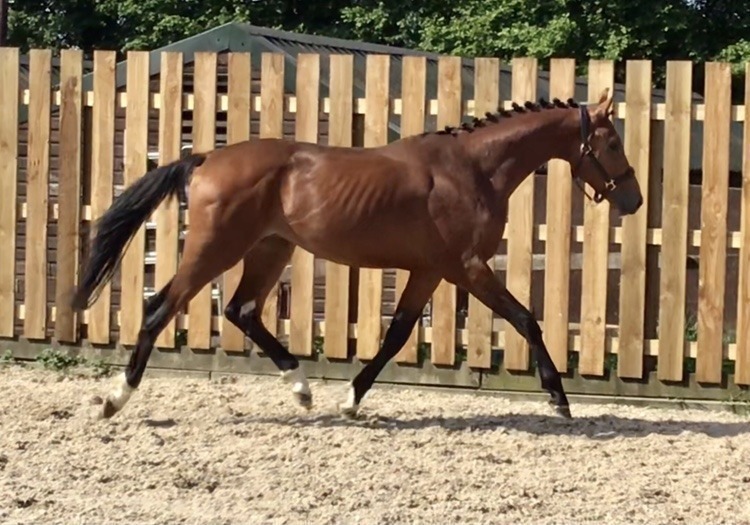 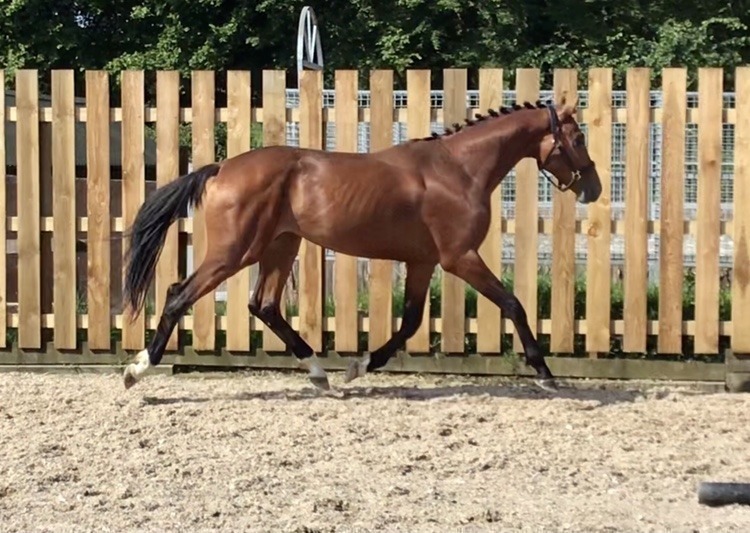 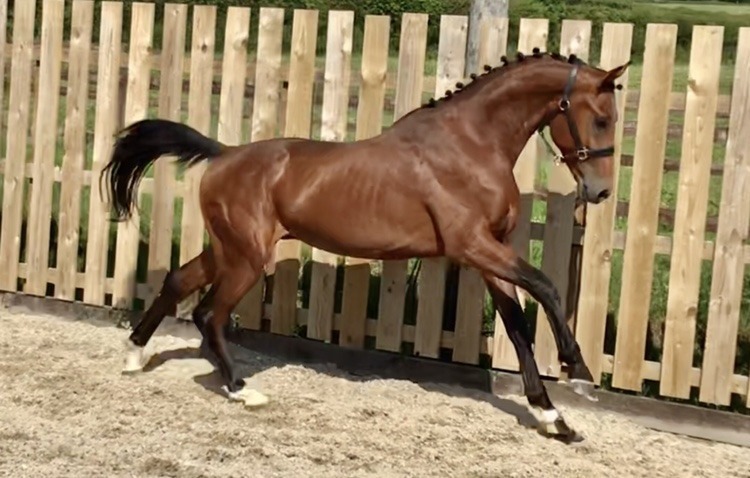 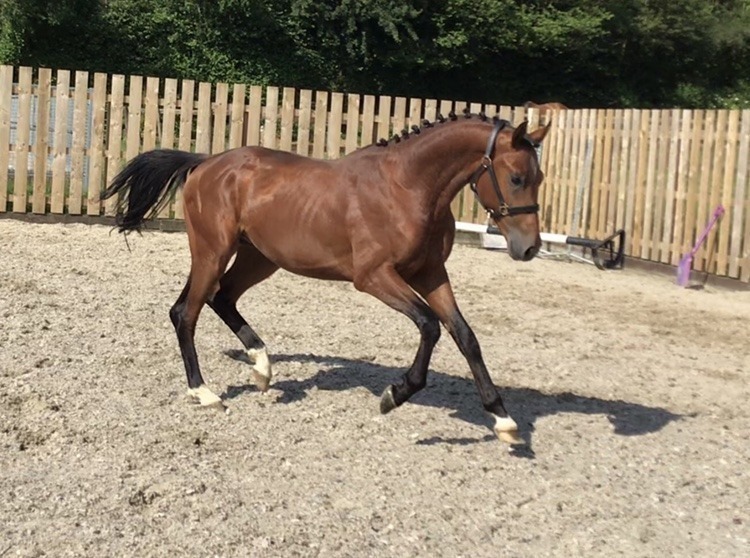 A top of the range stallion prospect for dressage !

Incognito is a beautiful and exciting young stallion, who is a new one for us this season. He is a tall, elegant horse, with a short and strong back combined with long legs and an uphill frame. He is very light on the ground, with a pushing hindleg and very good rideability. With his very good gaits, outstanding self-carriage and lovely suppleness, he scored a convincing 83.5 in his KWPN performance test, and we will follow his young horse career with interest.

Sire - Davino VOD had a short but successful breeding career, before he died due to an accident at home as just an eight-year-old. From his first crop, he produced the 2012 KWPN Champion Mare, Heliana VOD, and a second licensed son, Igor. Davino's dam Kilucienne is also the dam of UB40, sire of grand prix stallion Apache and small tour stallion El Capone, while his sire Hotline was champion of his Hanoverian licensing in 2004, won his performance test, and is now competing successfully at grand prix, winning in Aalborg in early 2017 and consistently scoring 70%+.

Damline - Vivaldi was internationally successful with Hans Peter Minderhoud, and has 19 licensed sons in Germany. Vivaldi was himself Reserve Champion of his stallion performance test with 9.0 for walk and canter as well as 8.5 for trot, and won the five-year-old Pavo-Cup in Holland, won three stallion competitions in 2008, and in 2009 won the final of the KWPN stallion series, receiving a 10 for his trot. Both Vivaldi's sire Jazz and damsire Krack C competed at grand prix. Almost 100 Jazz offspring have reached grand prix, and he is currently ranked fifth on the WBFSH Sire Rankings, having led the rankings for four years (2008-2011) and having never been out of the top five since the current rankings began; a more successful record than any other stallion.

this guy oozes quality in every step. We would welcome a partner in this horse to retain an interest in his future !

absolutely the sort that don’t come on the market as 3-4yo.