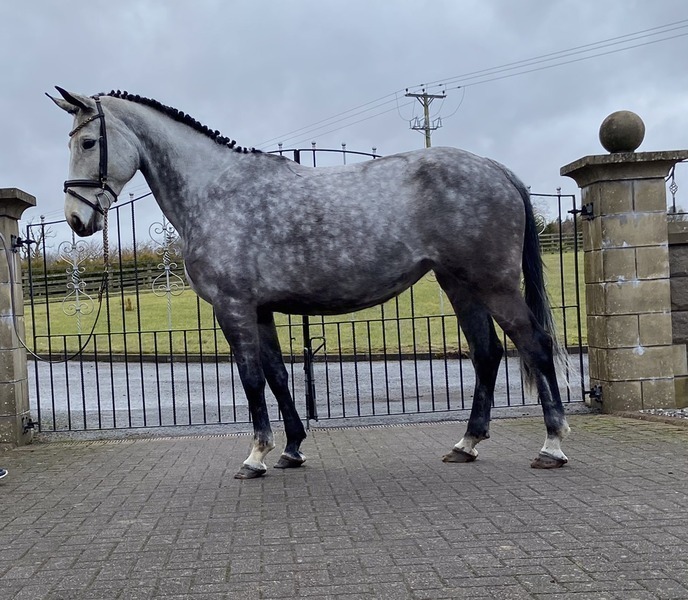 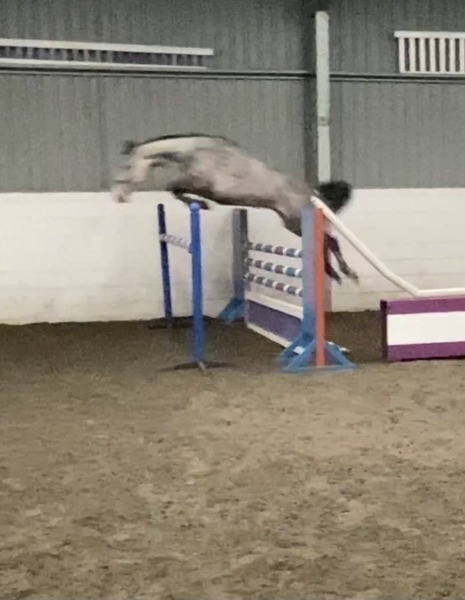 Star is one of the most talented mares to ever have stepped on to our yard. We bought her as a 2 year old and she always showed us unlimited scope, a technique second to none and a very naturally balanced canter. Currently she’s in foal to our stallion, Makari. Last year she had a fantastic colt foal by for treasure who has now found his new home.

Her sire, E-star, competed to 140 level with janika sprunger. He is son of the gold medal winning Olympic champion, big star. Out of a mare by heartbreaker. E-star, showed great presence and an unbelievable jump.

Darco, is one of the most accomplished showjumping sires of all time. He has produced the most offspring competing at Grand Prix level in the world. He himself won World Cup qualifiers to being placed at the world equestrian games. He also competed in the Barcelona Olympics. 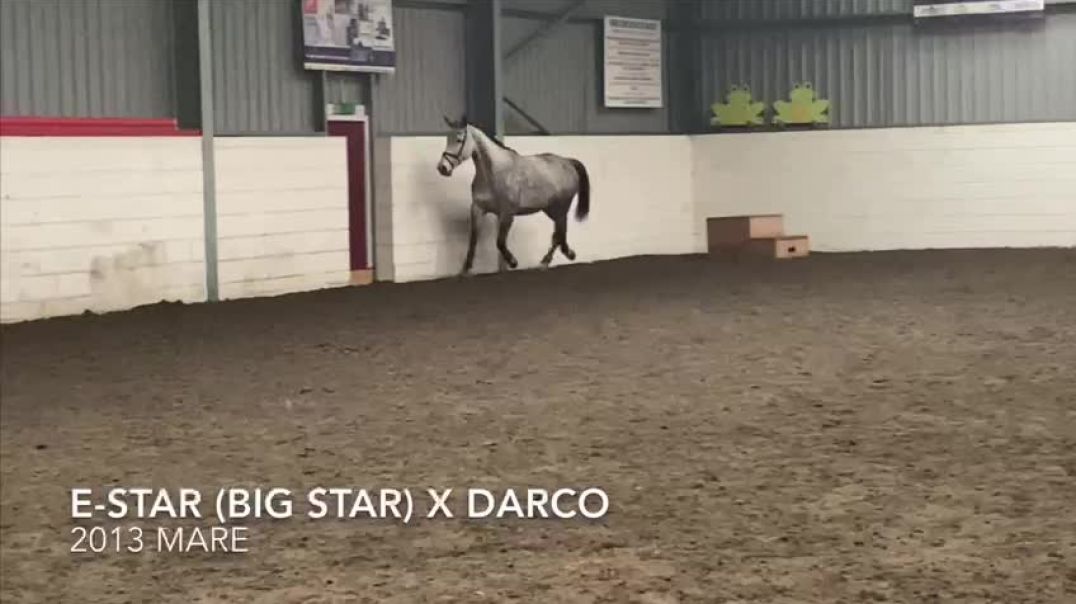