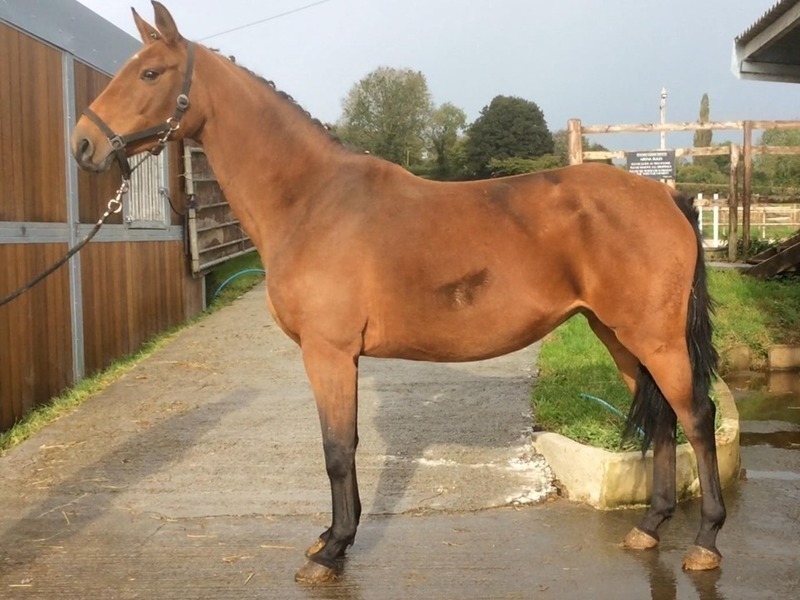 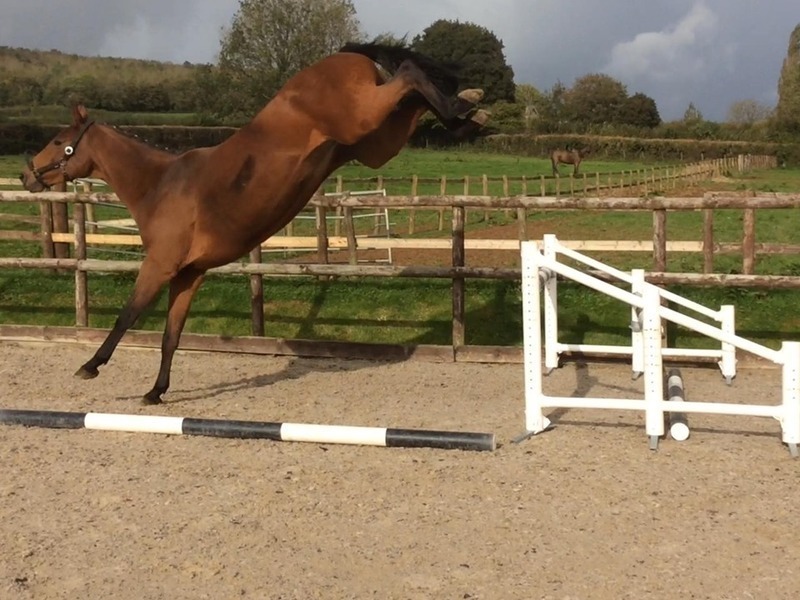 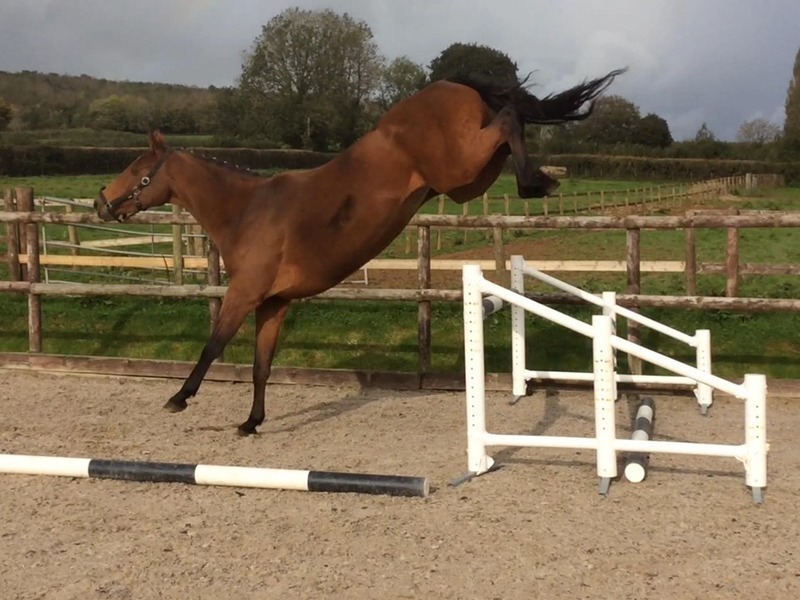 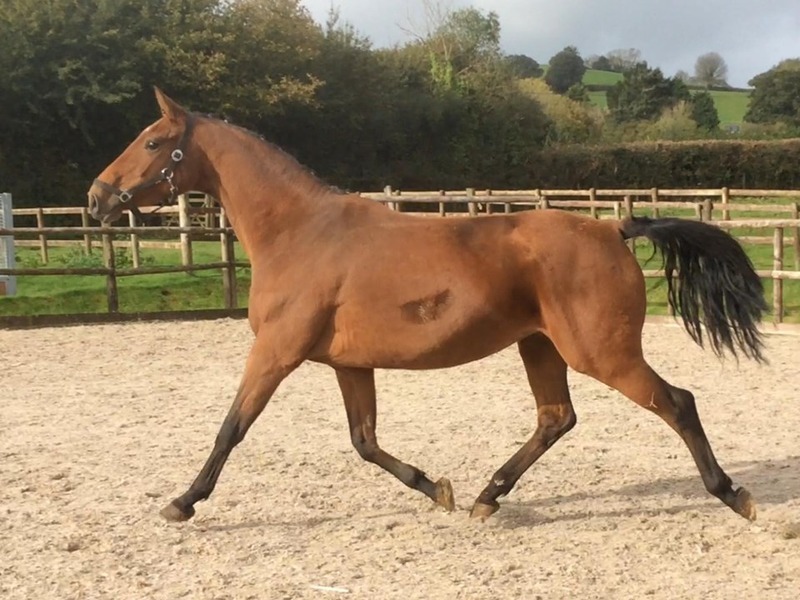 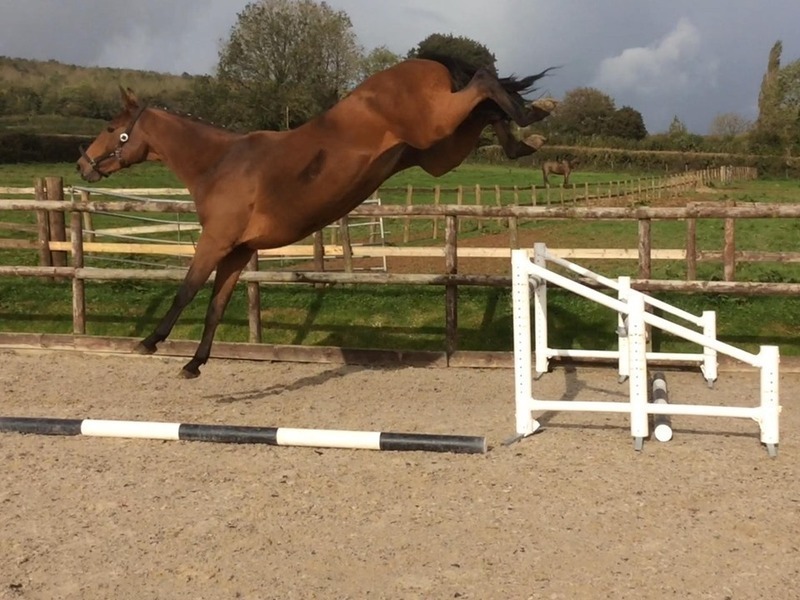 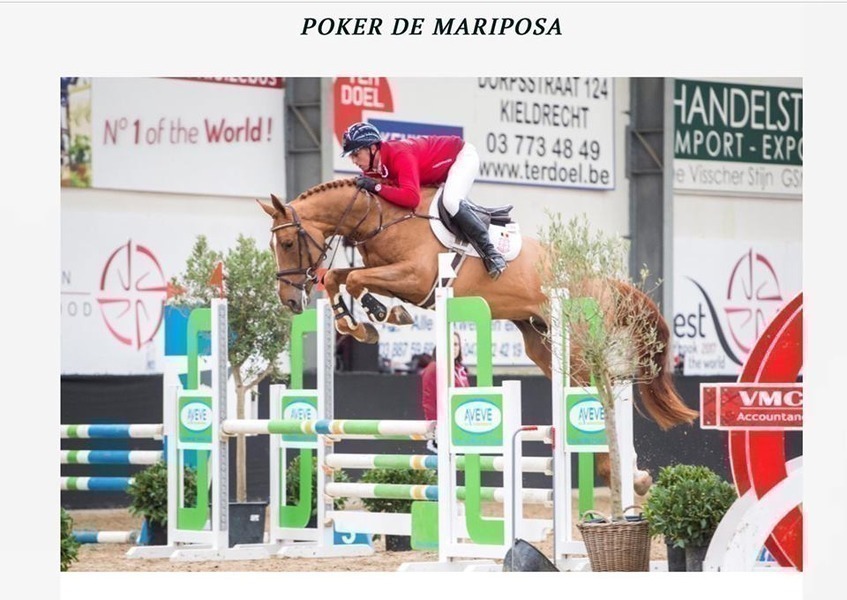 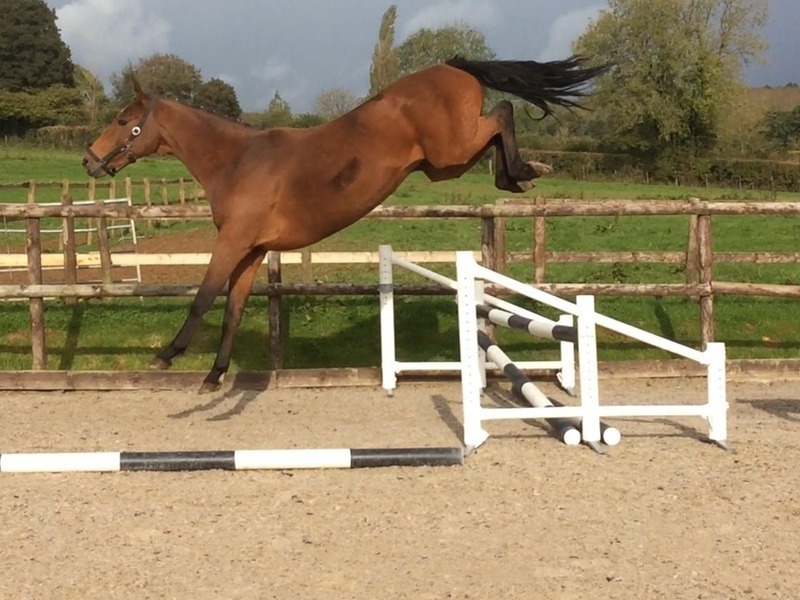 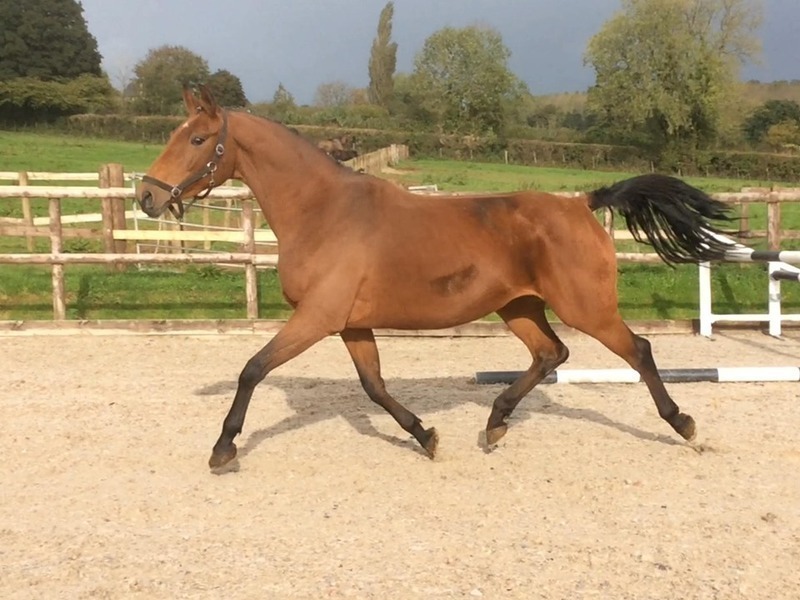 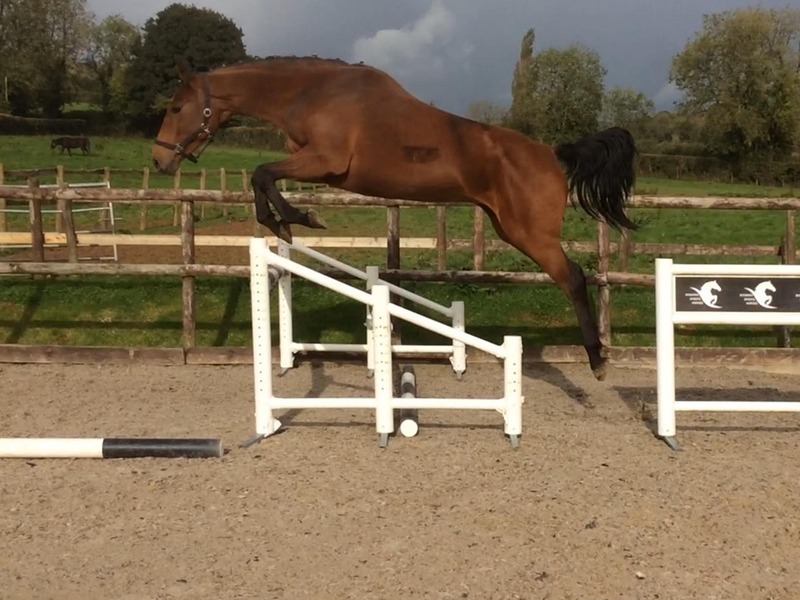 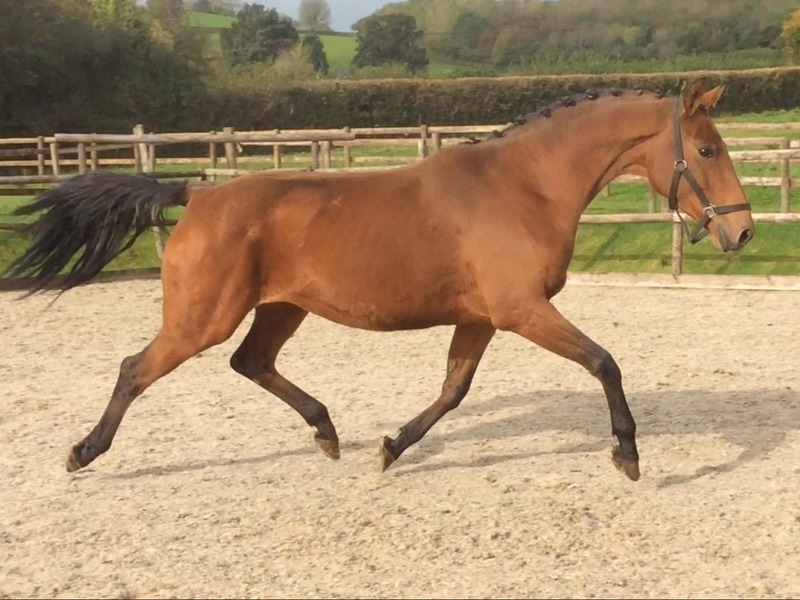 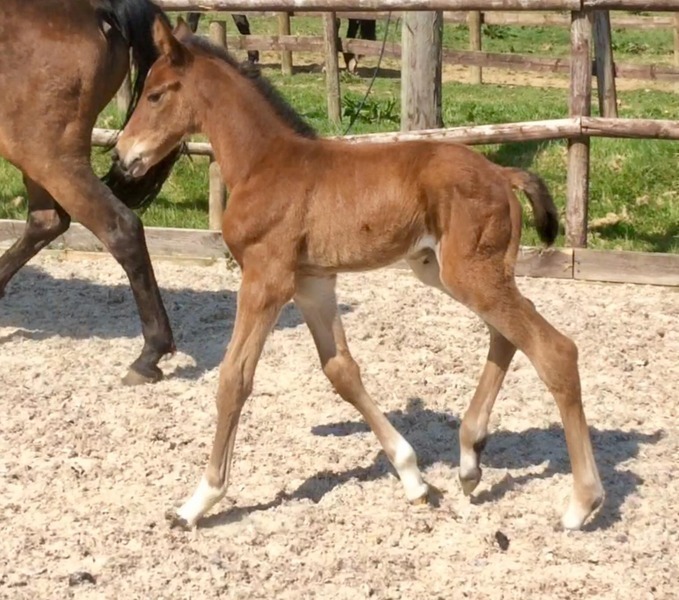 a super modern type, 16.1hh 8yo mare. what a fantastic jumper to breed from!
The Holstein LAST MAN STANDING have an impressive type and he had a successful carreer. He produced the winner stallions Le Champ Ask (price record 1,1 Millionen Euro) and Last Man's Hope. His sire Lovari is out of the full sister of Cassini I and II. The double connection to the outstanding top-sires Capitol I and Landgraf I is very valuable in his pedigree. The thoroughbred element is be complemented by the great-grandsire Waterman as well as Tinrod xx (4. generation). LAST MAN STANDING is from the Holstein tribe 5118, which produced the licensed stallions Caretino VZ, Lacoro, Lindberg, Quite Magic, Ulimate and Midas (was international successful with Karten Huck). He passed his 30- as well as his 70-day-test with the highest marks in jumping and was himself successful in tournaments. His mostly high talented progeny includes Lasti, who already won class S jumpings with Frank Müller. The well-balanced, comfortable temperament and the best ridability values of the progeny of LAST MAN STANDING are espeacially remarkable.

she is sibling to 'eloma m' (contador) who is now jumping at 150cm level with belgian rider dries van dyck.

she is in foal for next year to a wonderful young sire...

With his excellent pedigree and very convincing showjumping qualities under the saddle, Poker de Mariposa seems to be a great asset for the breeding of showjumpers