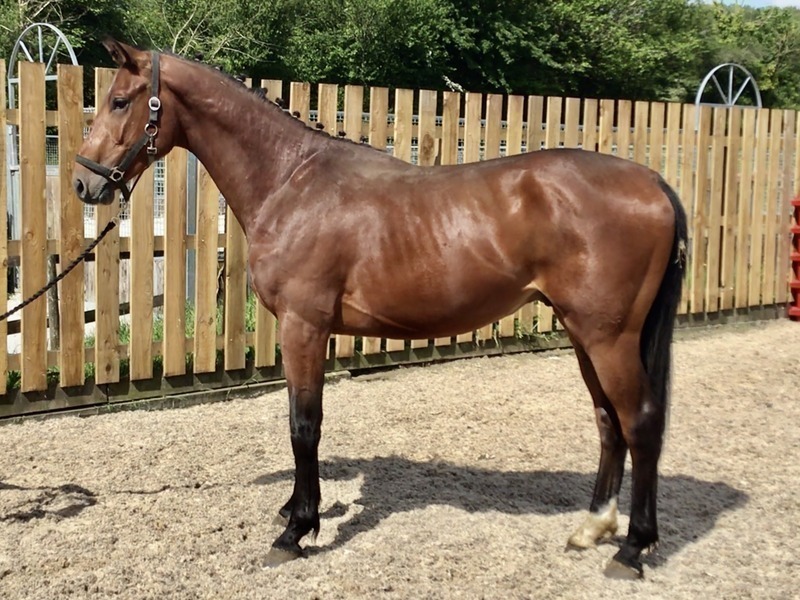 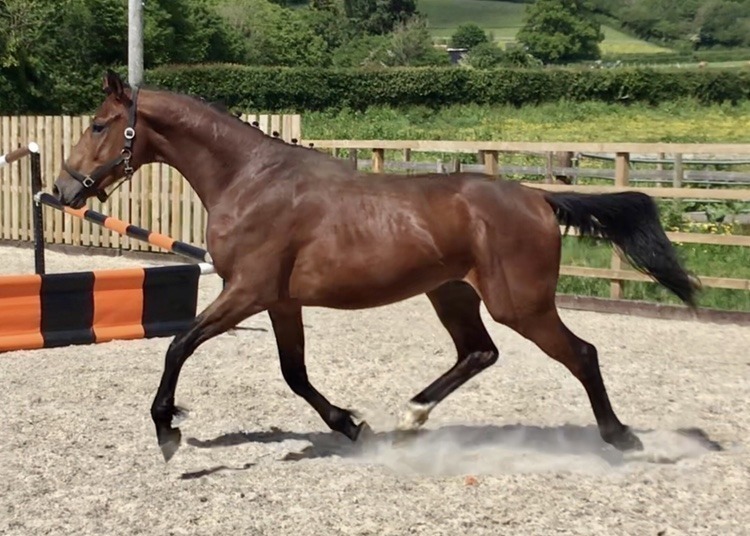 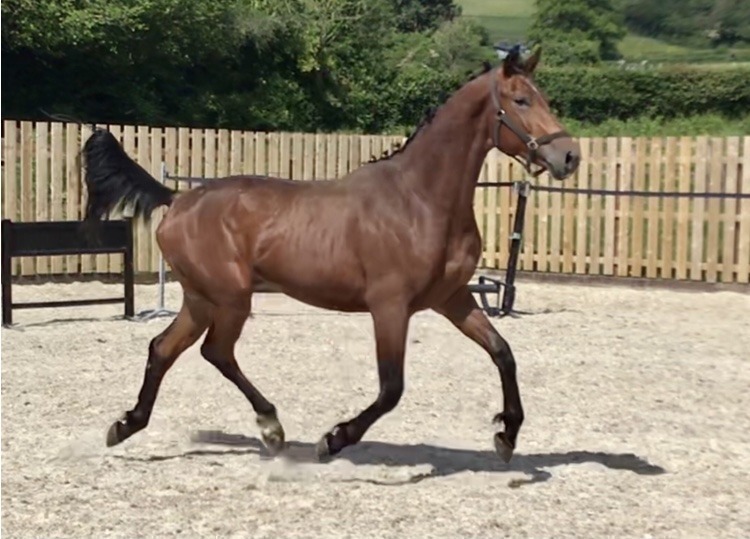 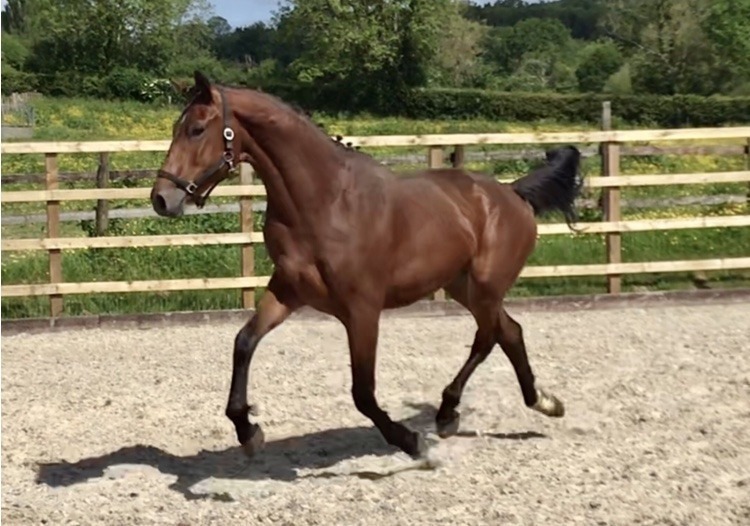 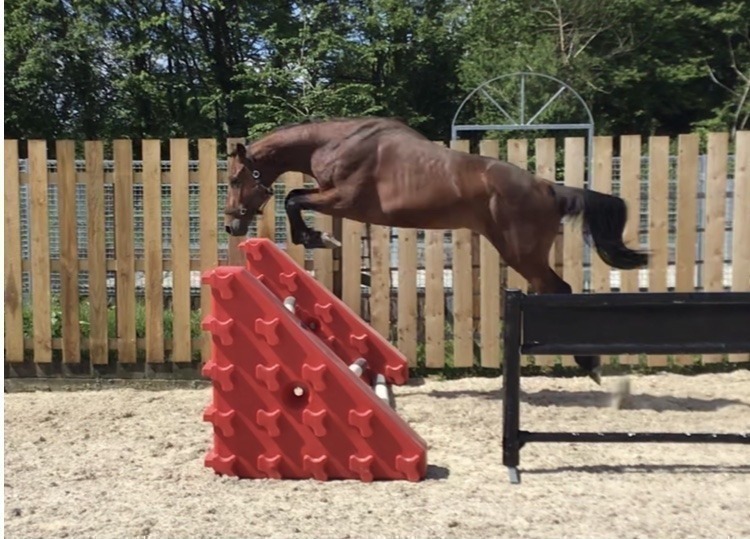 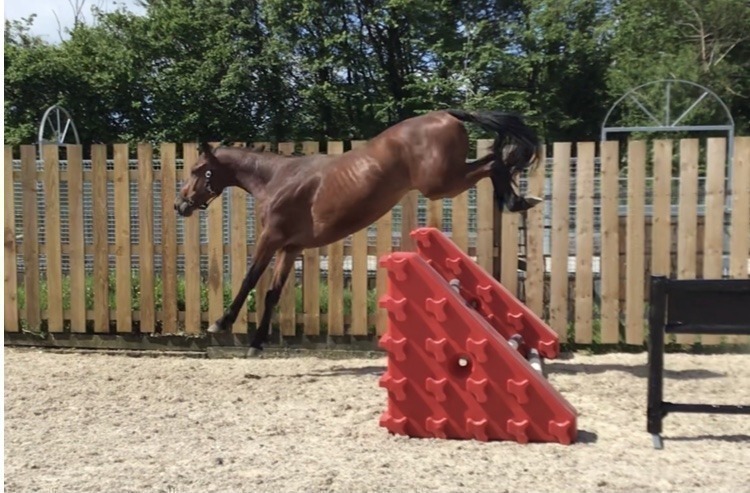 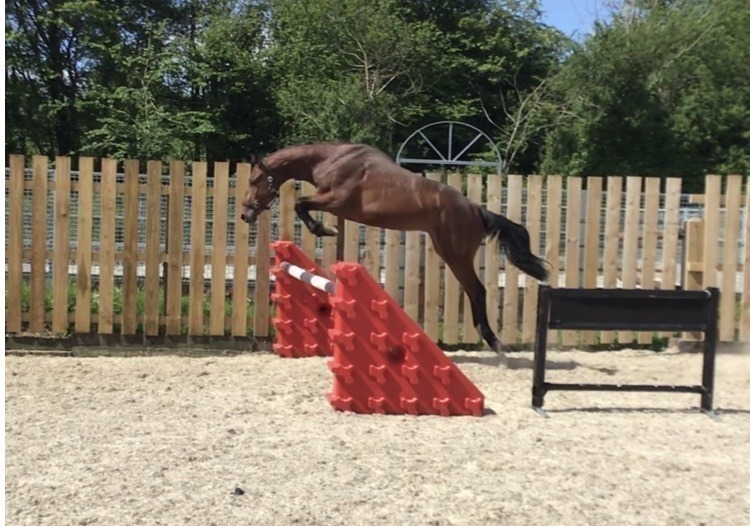 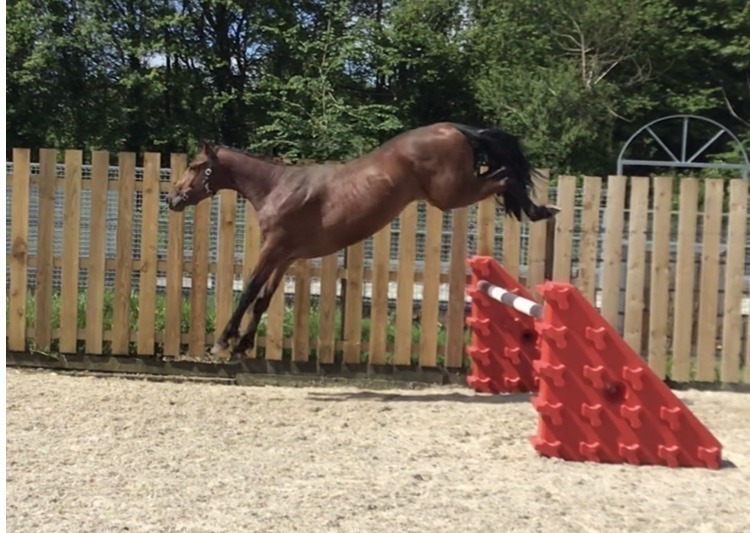 his damline is super and is like a whose who of jumping breeding with the presence of Darco, clinton and heartbreaker really adding to this guys credentials to be a sport or stallion prospect .