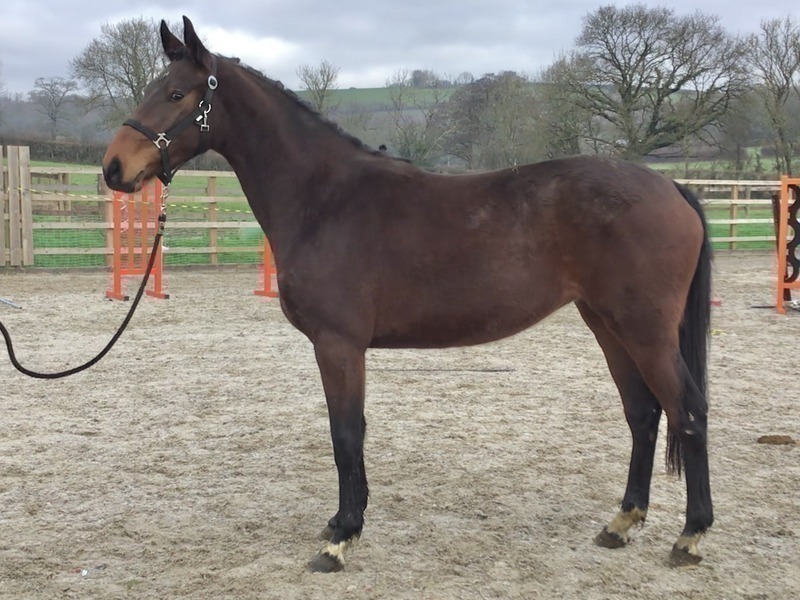 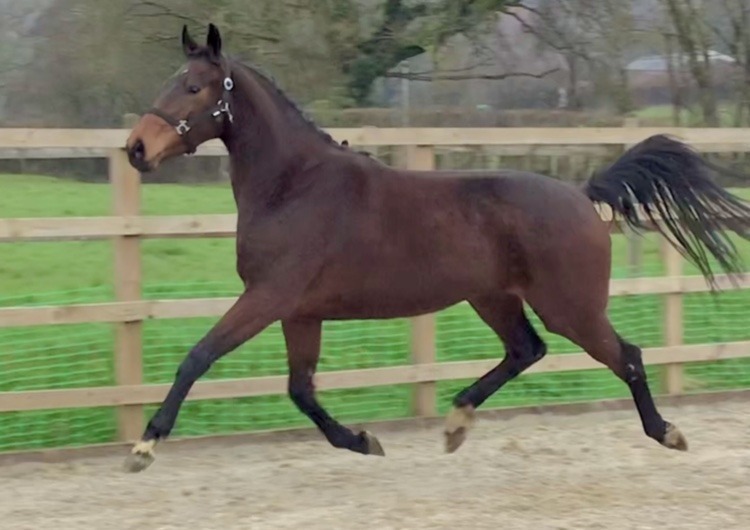 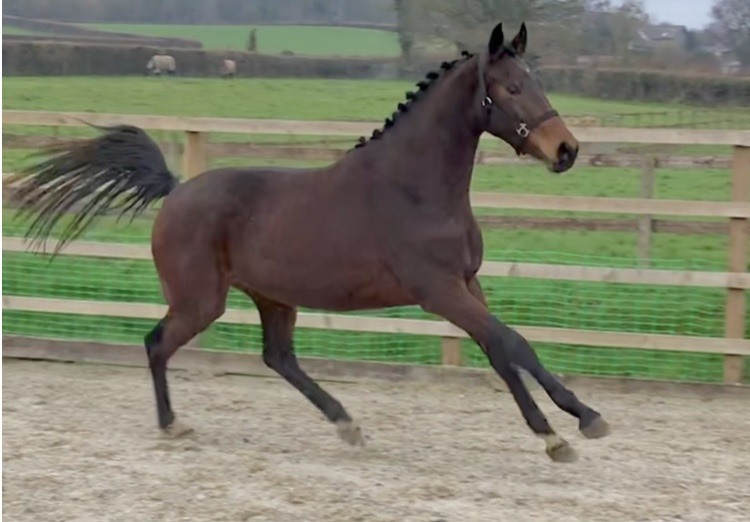 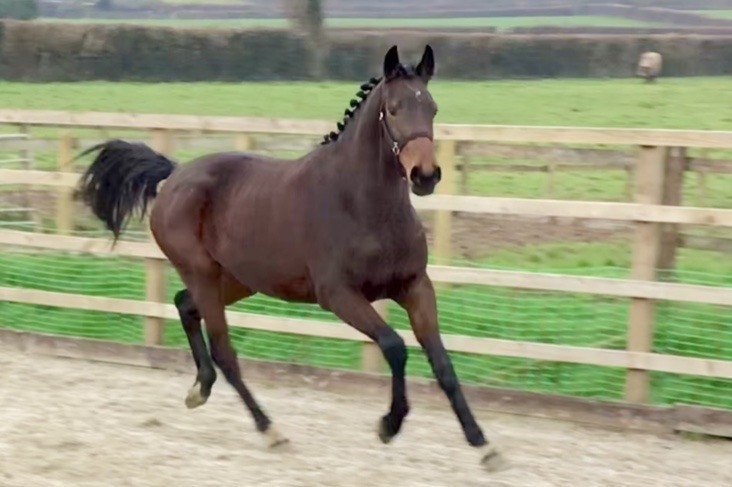 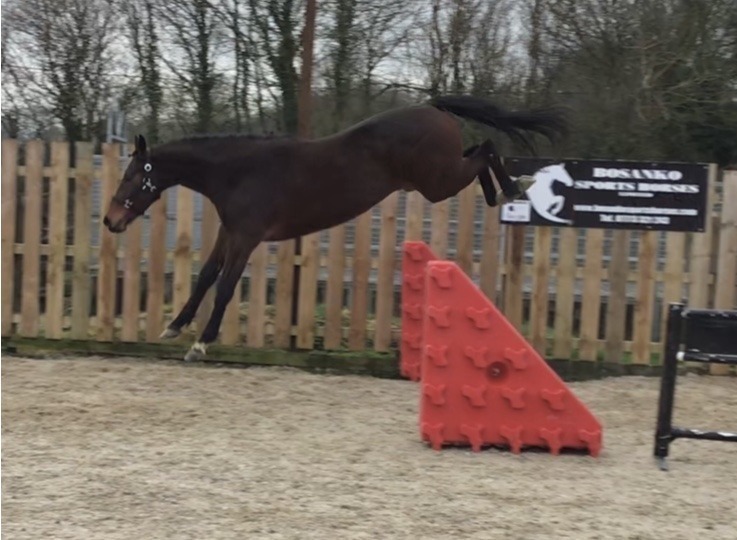 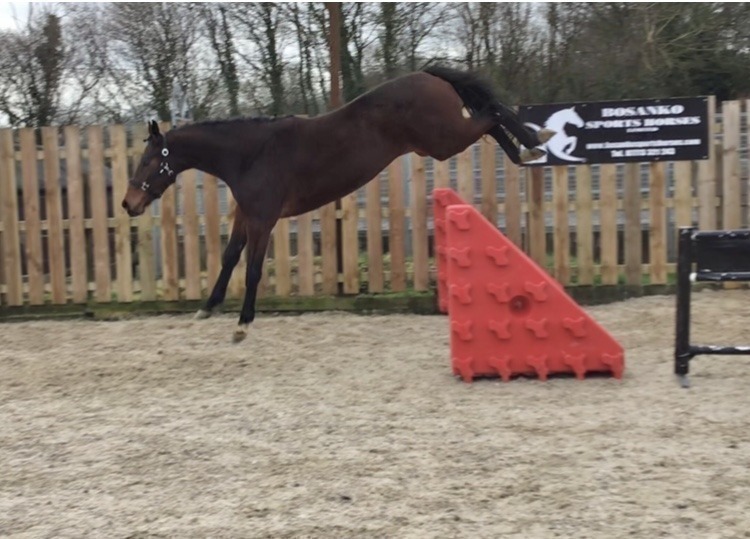 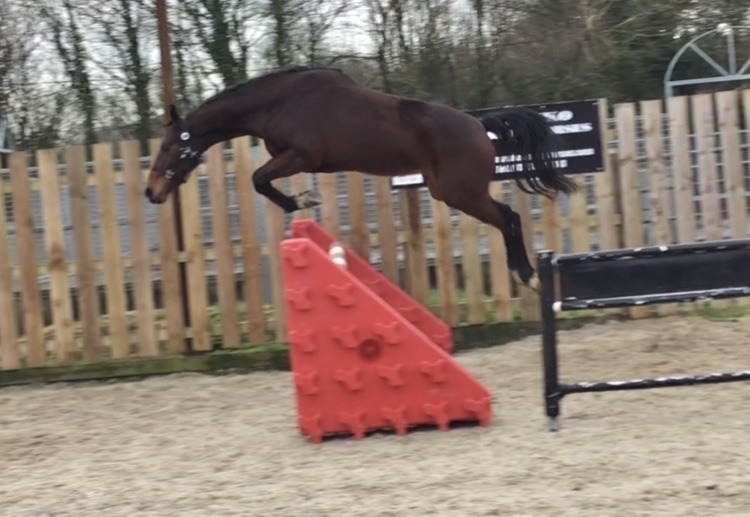 Besides being a product of an exclusive pedigree, Malibu TN himself shows a lot of talent as a showjumpers. Sire Mr. Blue was known as one of world’s best jumpers ridden by Bert Romp and as a sire he has proven himself with offspring like Plot Blue, Simon, Zirocco Blue and many, many others. Grandsire Hors la Loi II earned the ‘Keur’ predicate by the KWPN thanks to his outstanding performing offspring, such as Untouchable, Verdi III and Makavoy. In the third generation of Malibu TN’s pedigree we find the legendary Libero H, winner of the World Cup Final with Jos Lansink in Den Bosch in 1994 and later on a true foundation sire.

her grand mother is the sister of this legendary horse who was a stalwart of the Irish team some years ago..