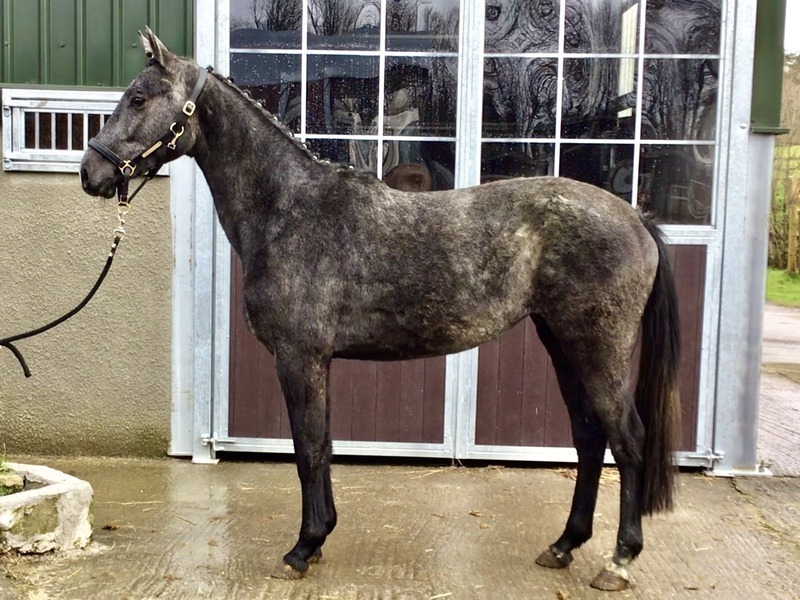 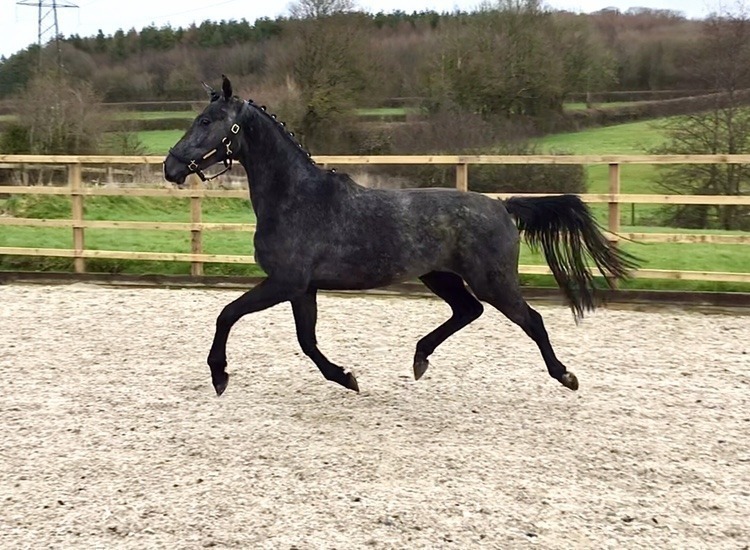 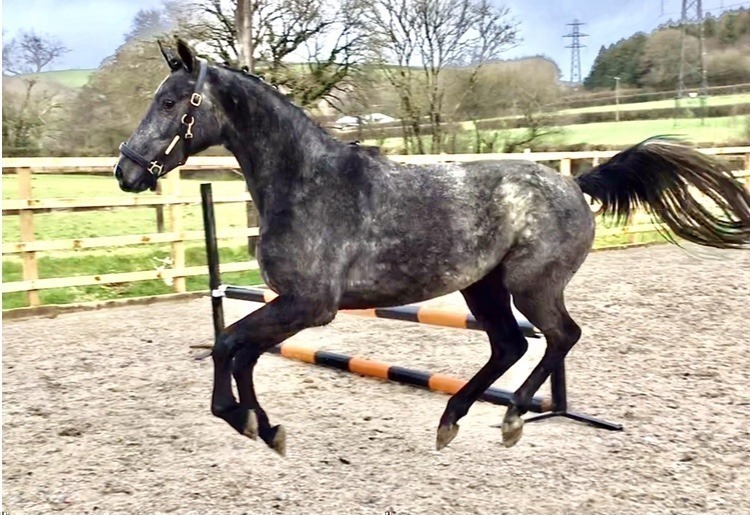 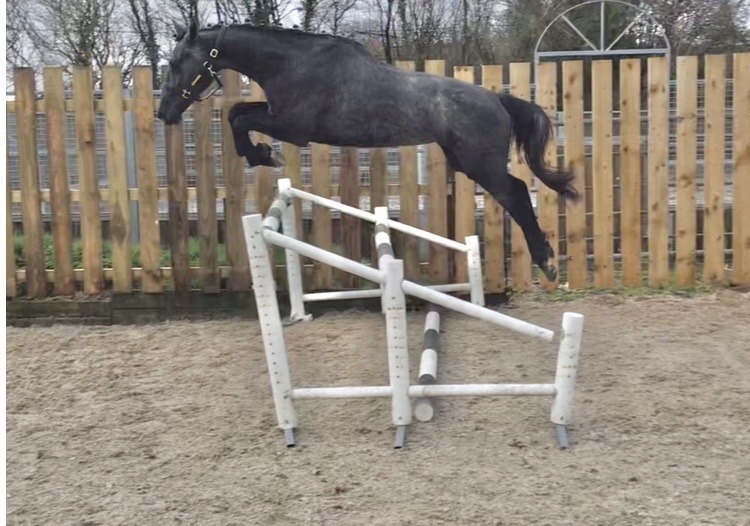 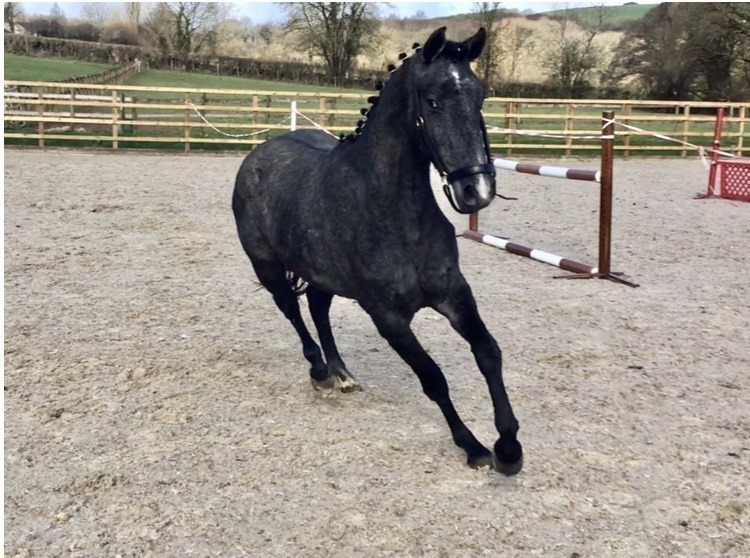 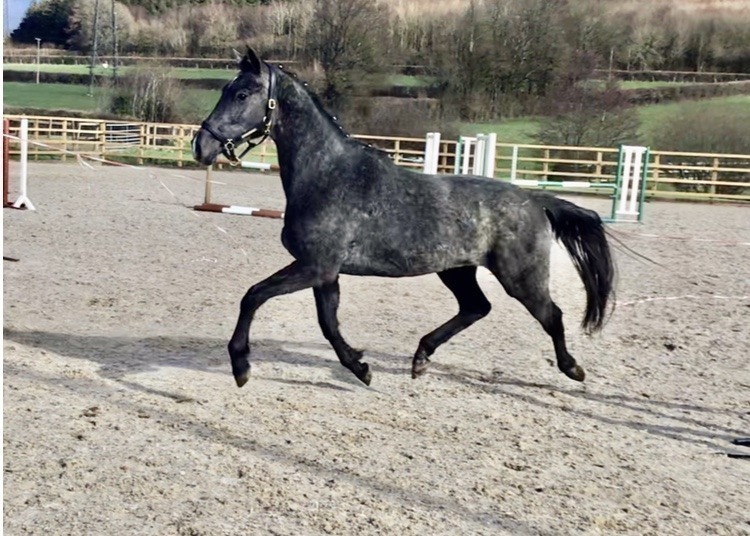 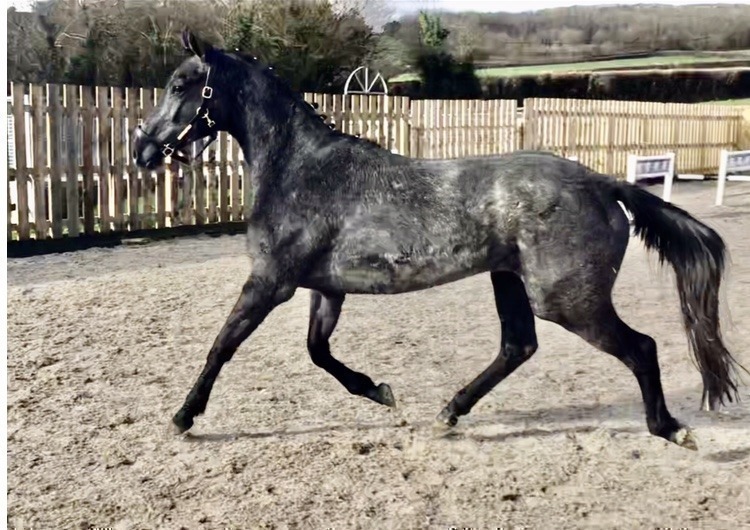 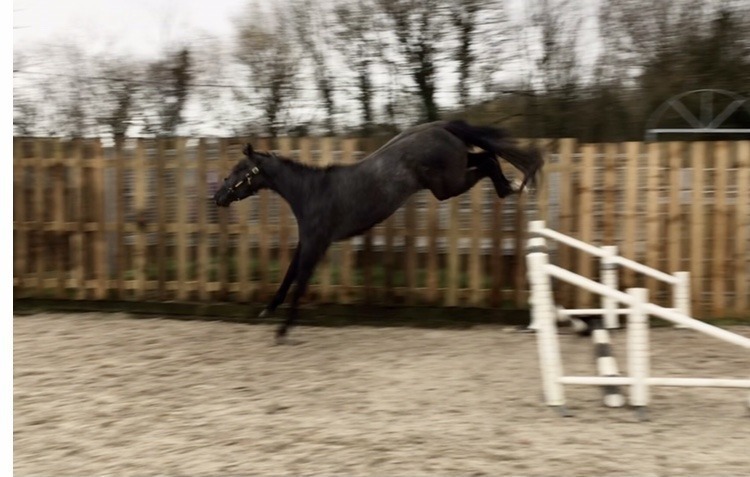 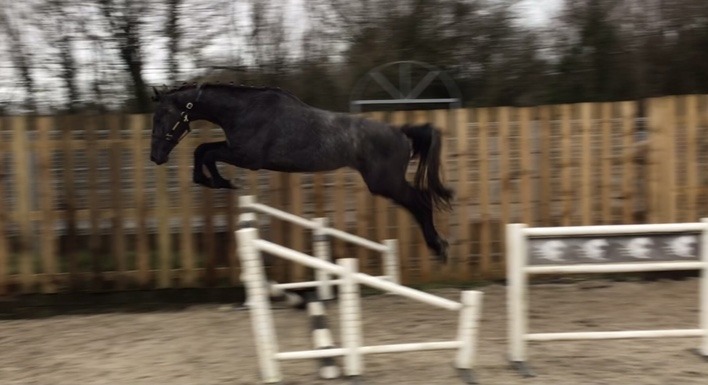 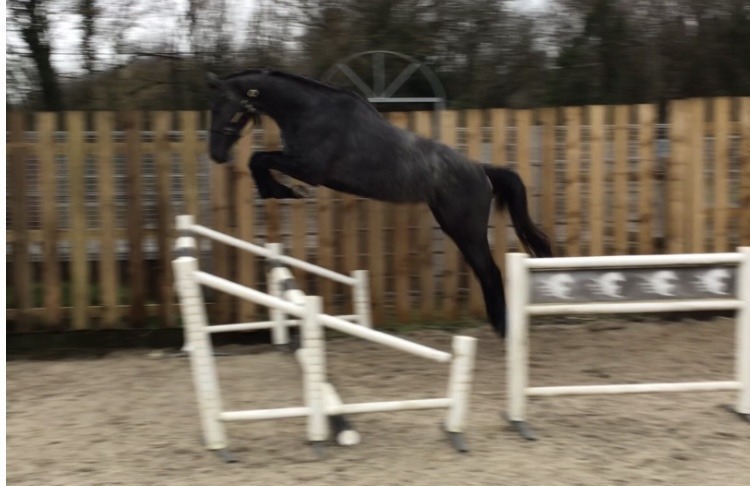 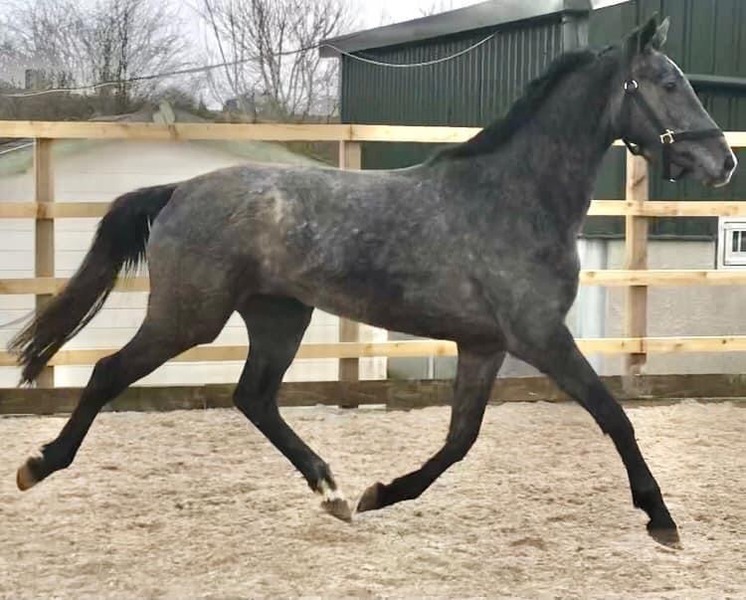 To make 16.1hh approx this is a true sport prospect. 3yo grey mare..

she is a really super type and one I’d happily keep to produce .

a top class jumper for the future.