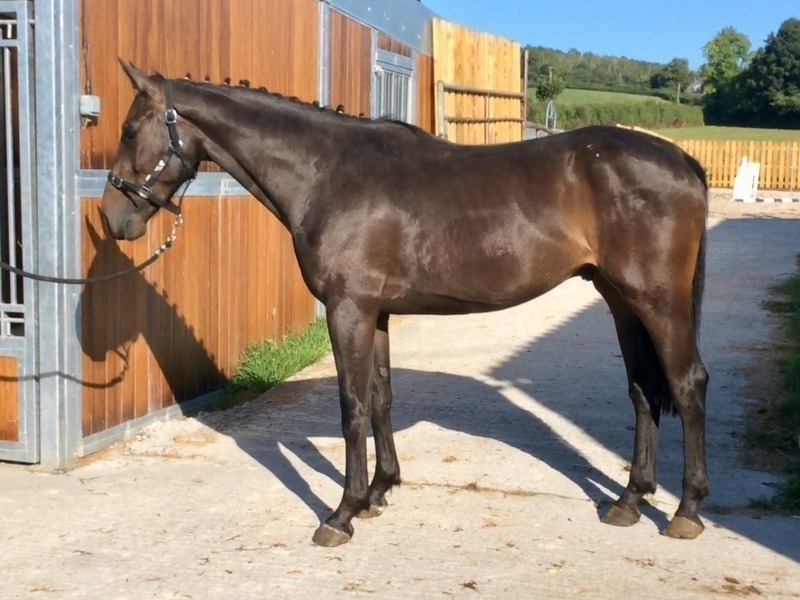 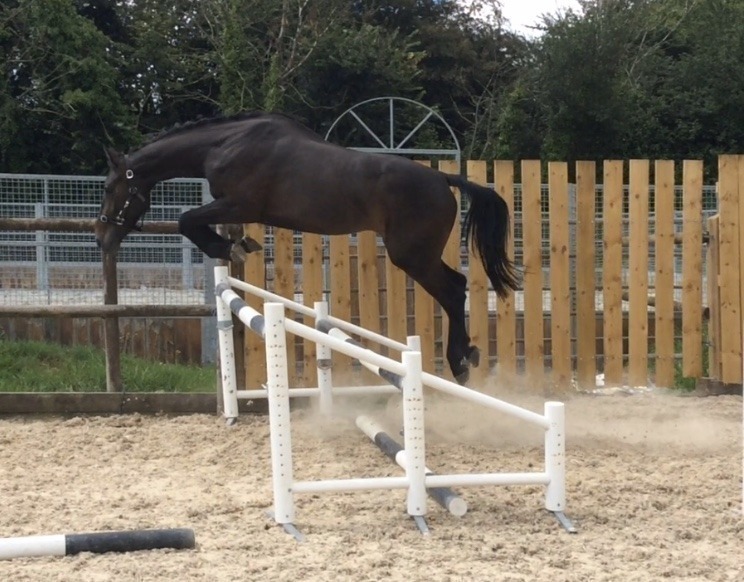 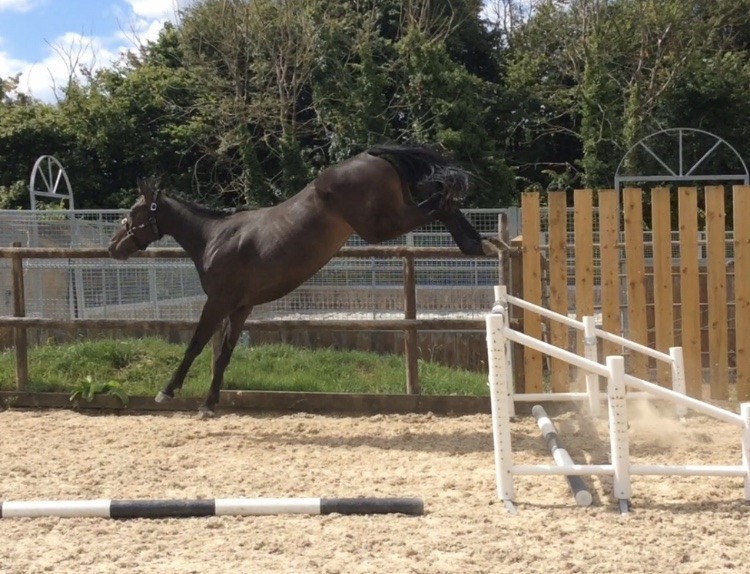 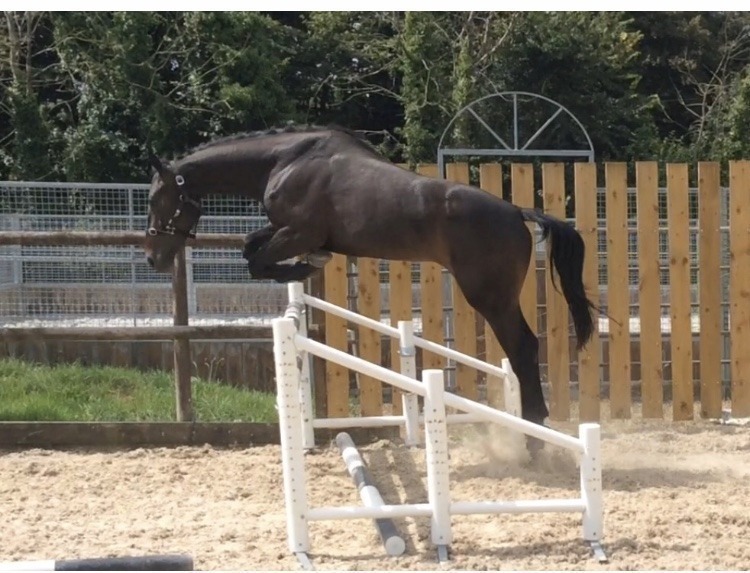 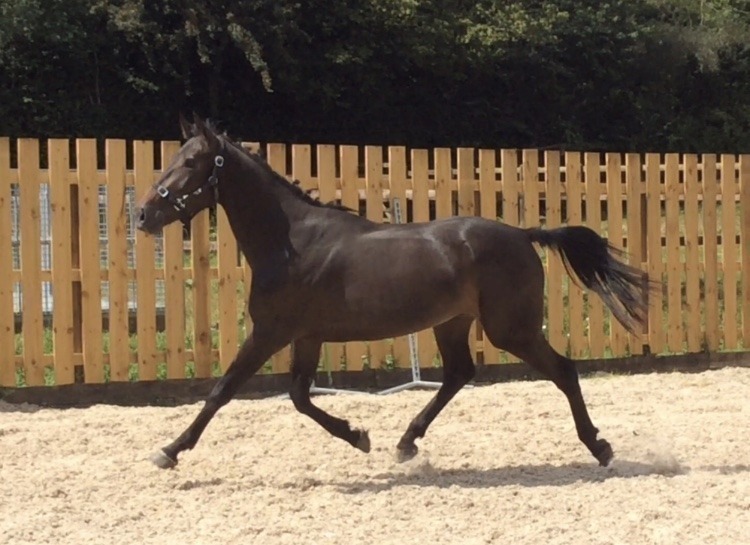 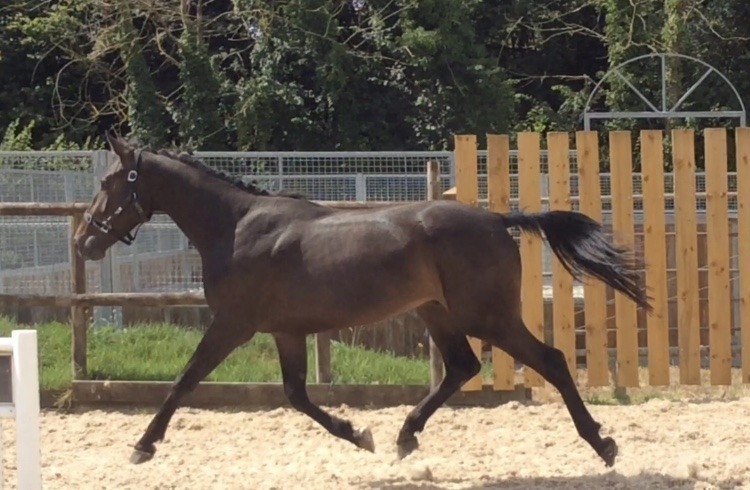 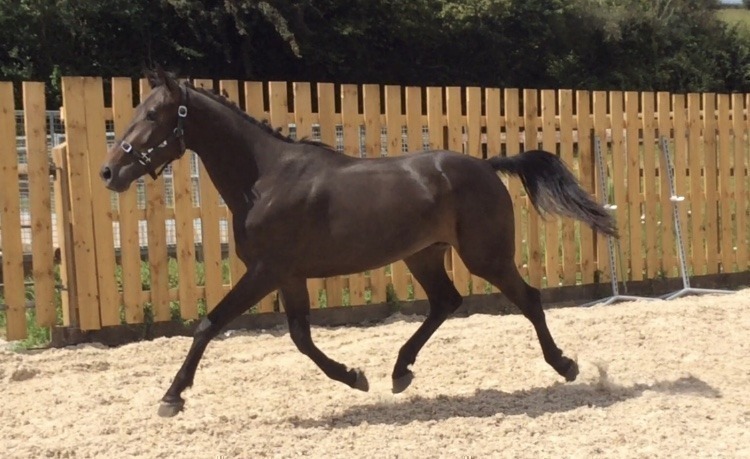 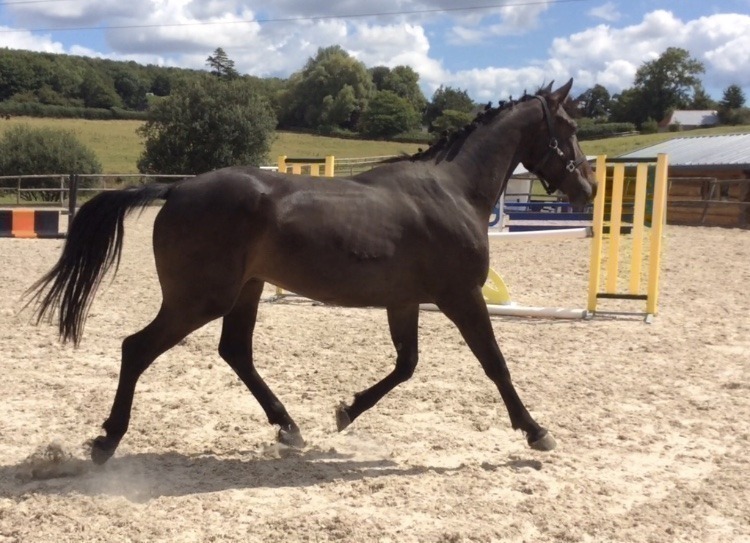 To make 16.1hh approx 3yo gelding with a pedigree to dream about we couldn’t resist him!

Malito de Reve is a Real Star in Breeding. Awarded Ambassador Status by the BWP Studbook in 2016! Having the 2006 World Champion Cumano as his sire and being out of Muguet du Manoir, who competed at international level herself, Malito de Reve’s resounding success as a sire comes as no surprise.

this guys Mum is a product of embryo transfer as her mother “ortega du rona “ was a competitor at 160cm level including world cups!

his own dam now 6yo is now finding her way in her early career jumping 6yo classes looking to have the future that was hoped for her.

all in all this Guy is a very exciting prospect for a future in sport.