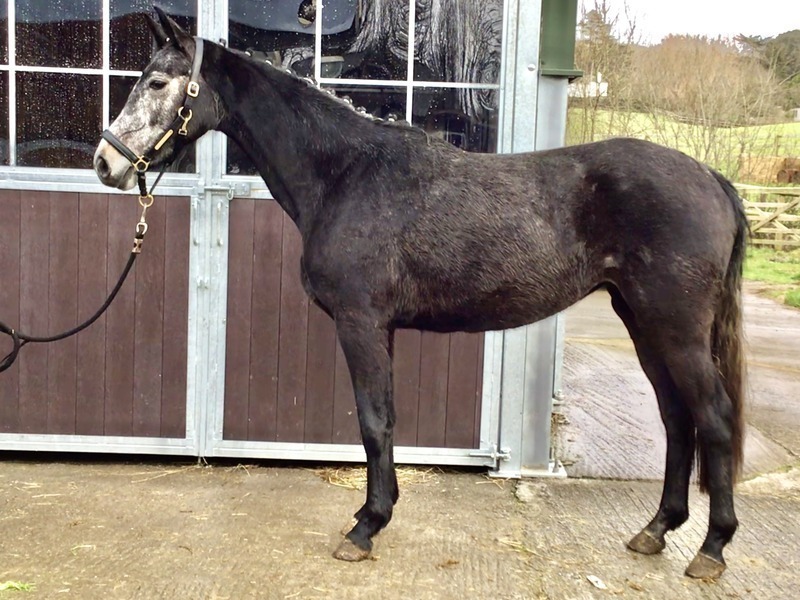 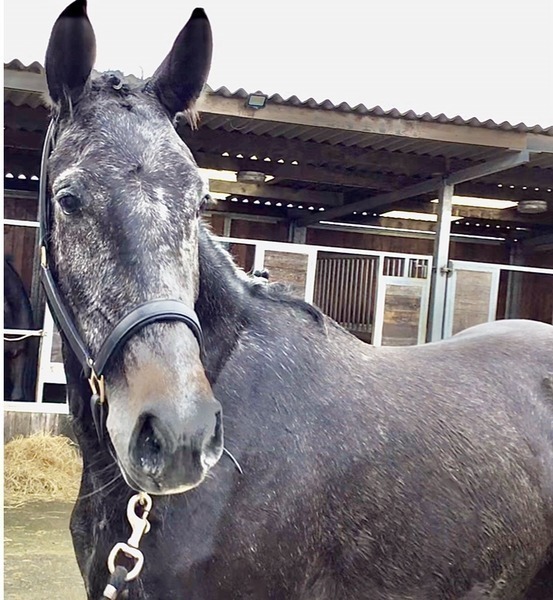 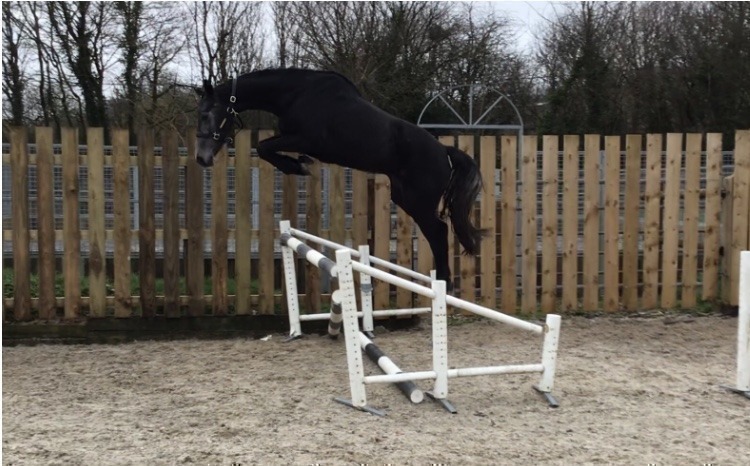 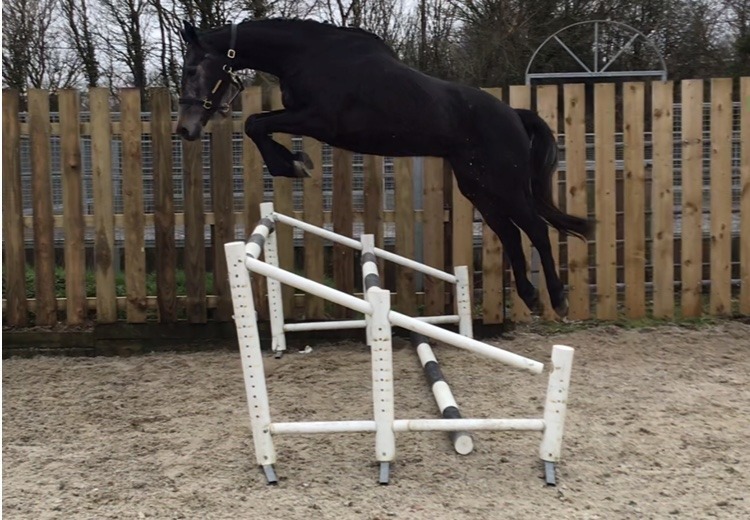 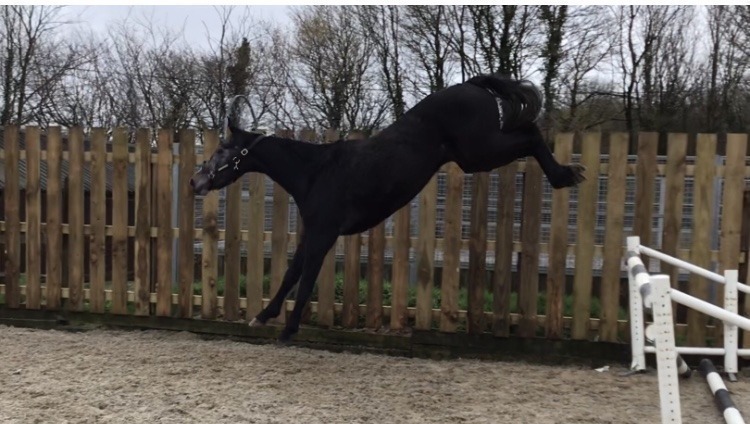 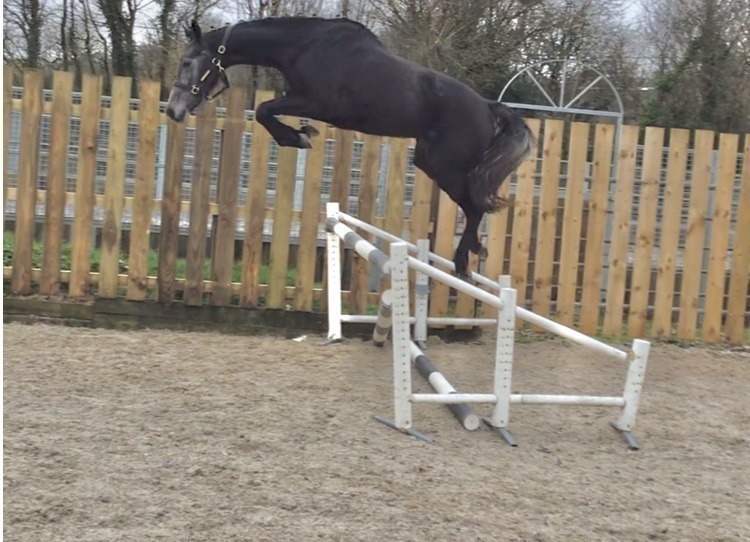 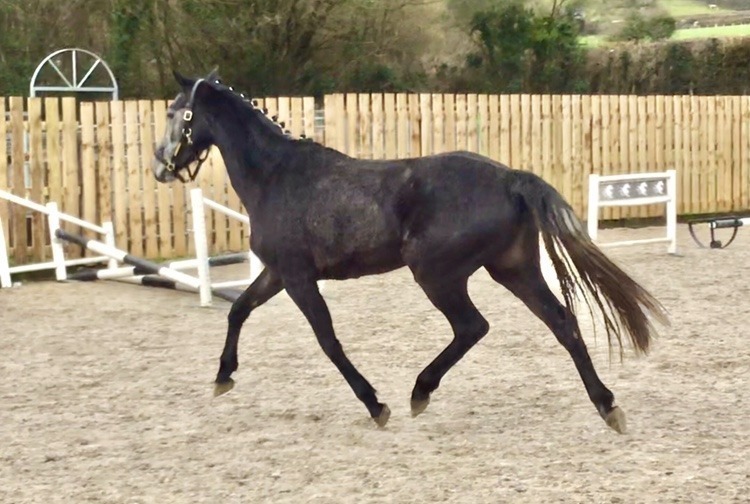 Maloubet de Pleville has the best origines and has proved himself in both sport and breeding on top level. Ridden by Nicola Philippaerts he was successful in the international sport up to 1m60 level, after he had some fruitful years with Peder Fredricson. The apple doesn’t fall far from the tree as Maloubet is sired by the legendary foundation sire Baloubet du Rouet. With his unlimitless effort and carefulness this fighter reminds a lot of his sire. Also his breeding qualities are outstanding. Out of a limited amount of Swedish coverings a remarkable number of offspring is performing in the international sport. Such as Malou (Meredith Michaels-Beerbaum), Martha Louise (Conor Swail) and H&M Zaloubet (Peder Fredricson) at Grand Prix level. Given his strong pedigree this is no surprise. Not only his sire Baloubet du Rouet is a class of its own. This Olympic stallion produced other top horses like Chaman, Bubalu VDL, Bonne Chance and Palloubet d’Halong. The damline of Maloubet de Pleville is reknown for her many sporthorses and approved stallions as well. His dam Dayade II was performing on 1m40 level with Piet Raijmakers Jr. and also foaled the 1m40 showjumper Lilipop, a full sister of Maloubet. Dayade II is a half sister of the international showjumper Carina de Surcouf (s.Surcouf de Revel), with whom Eric Navet was causing a furore up to 1m50 level. Granddam Praiceful brings in valuable thoroughbred genes via her sire Night and Day xx and is a half sister of the Grand Prix showjumper Semilly (s.Le Tôt de Semilly) of Michael Whitaker. Damsire Rox de la Touche produced several Grand Prix jumpers including the Olympic showjumper Caucalis. Grand Prix winner Itot du Chateau (s.Le Tôt de Semilly) of Edwina Tops-Alexander also descends from this special Anglo Arabian damline.

this mares dam and grand dam both jumped to 130cm level , something I’m sure she has the capacity to match.

a lovely type full of blood and quality she has a big future in sport.