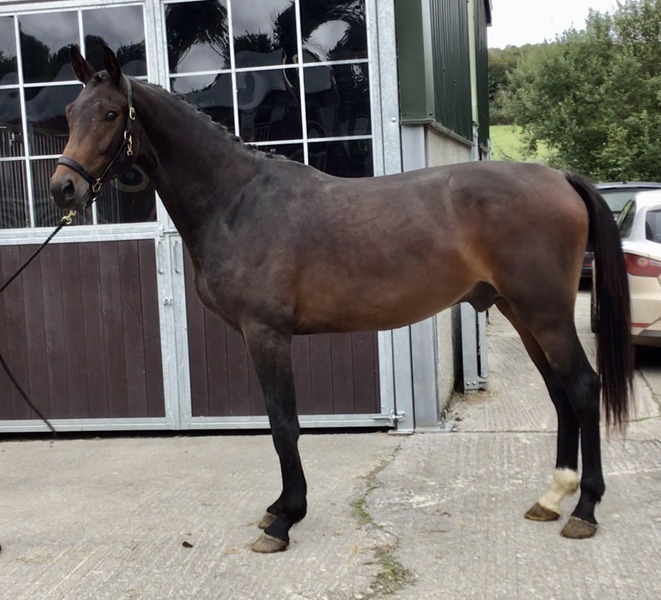 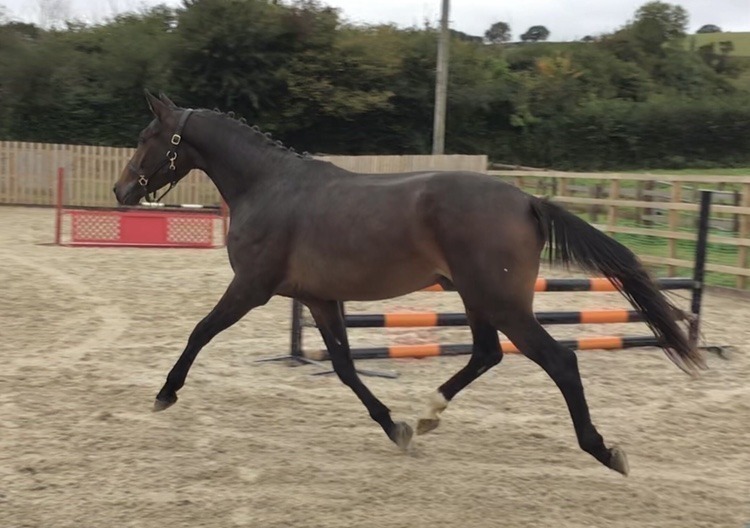 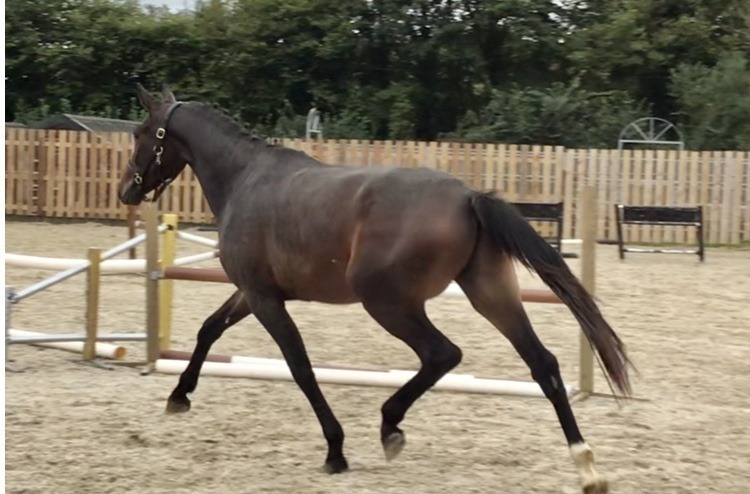 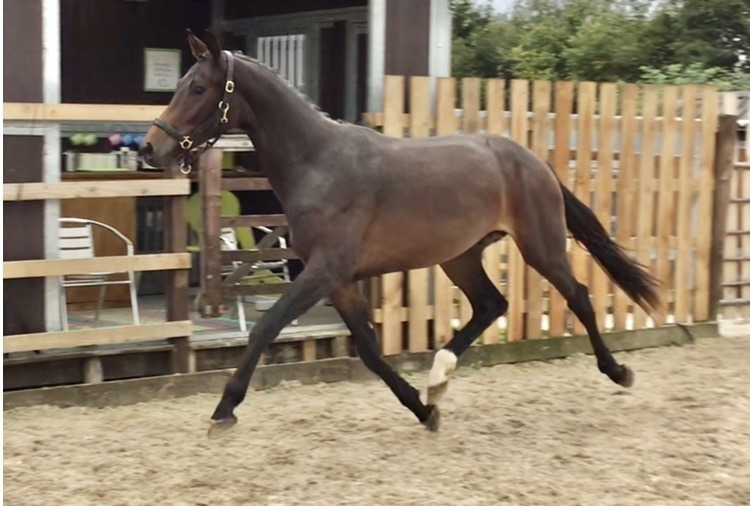 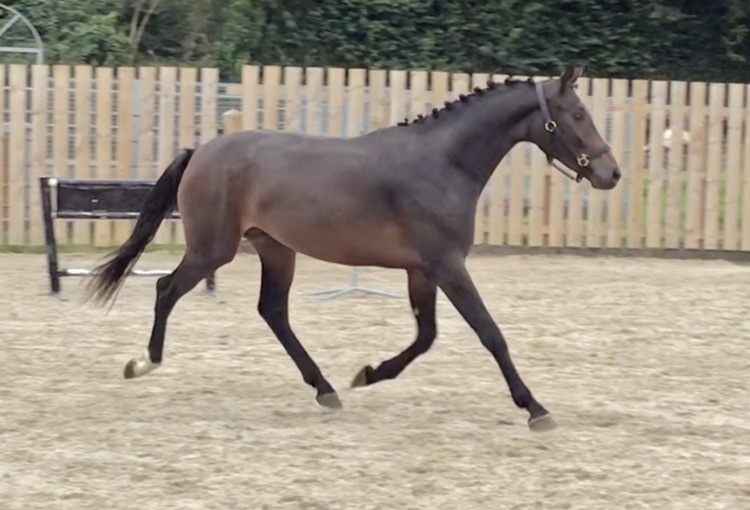 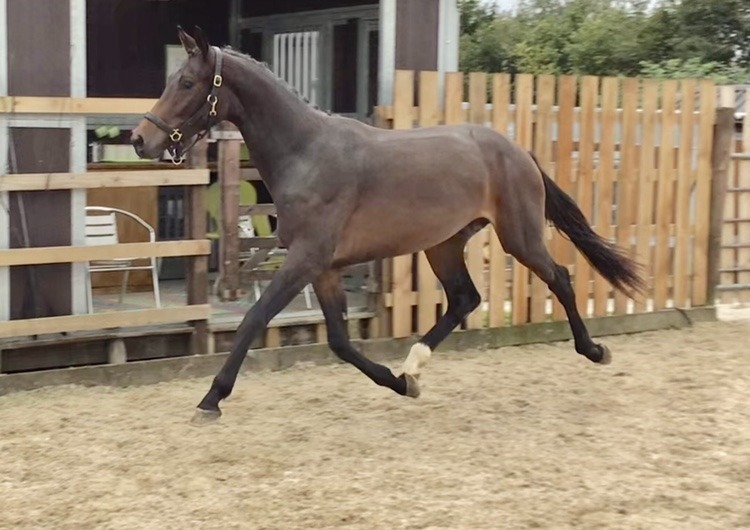 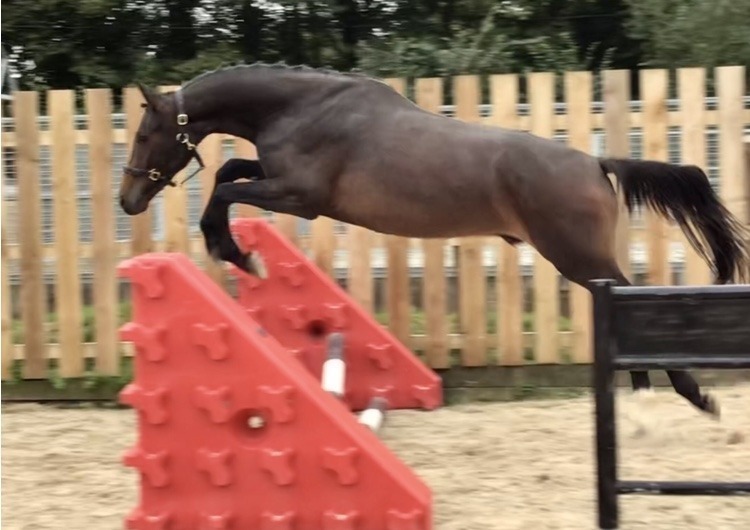 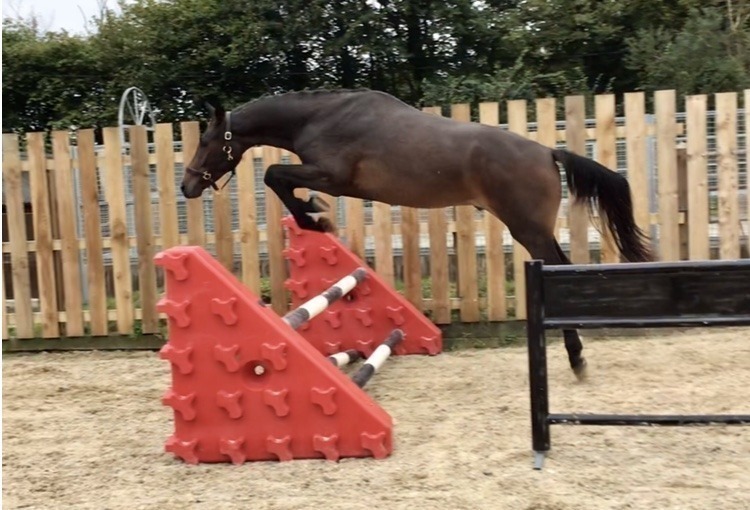 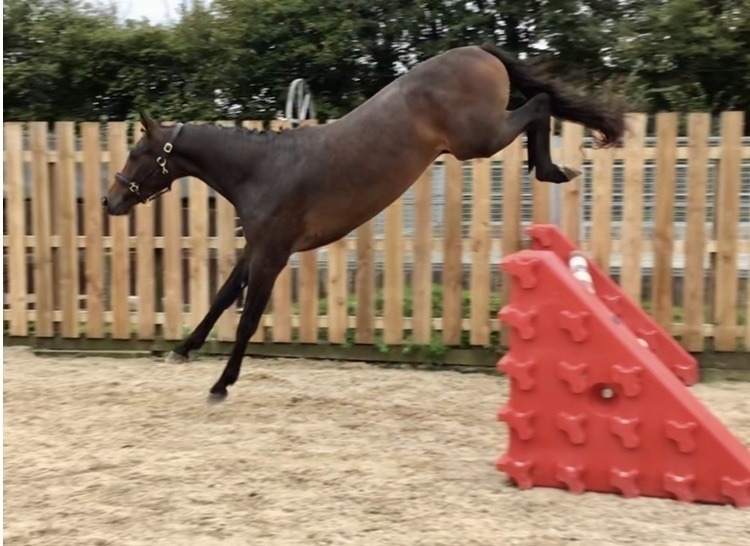 he’s a natural jumper in his first efforts , is full of blood and a real prospect for any discipline.