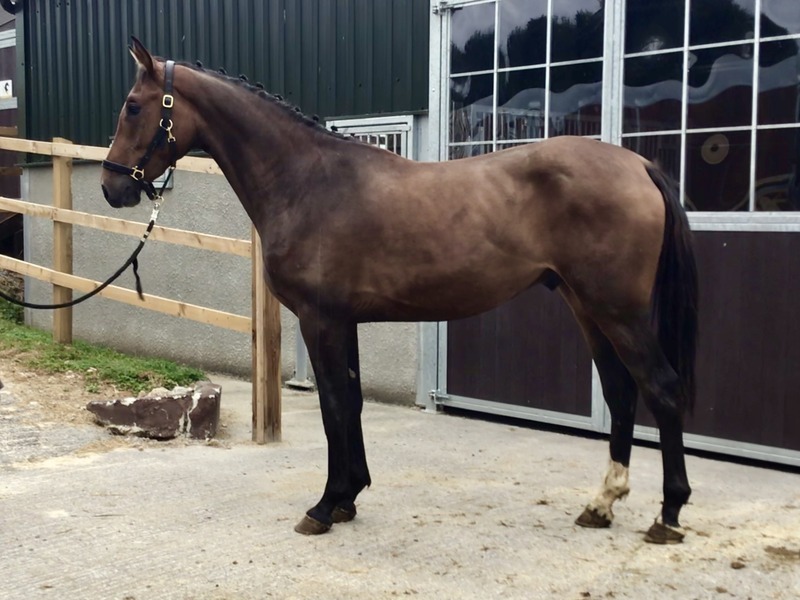 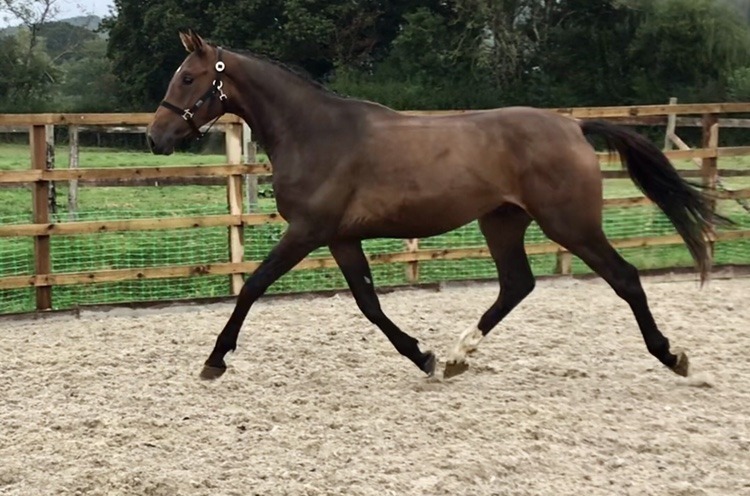 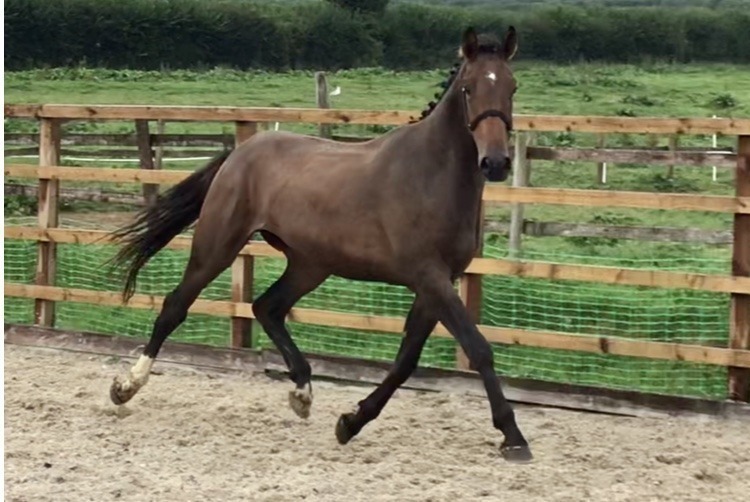 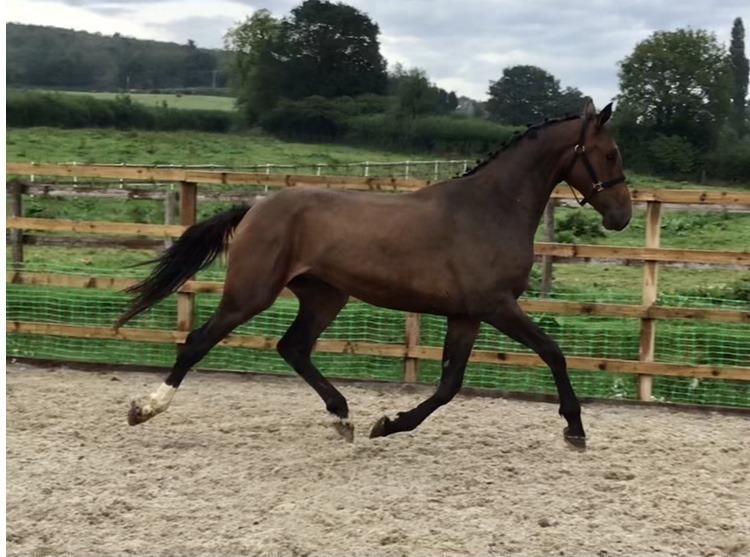 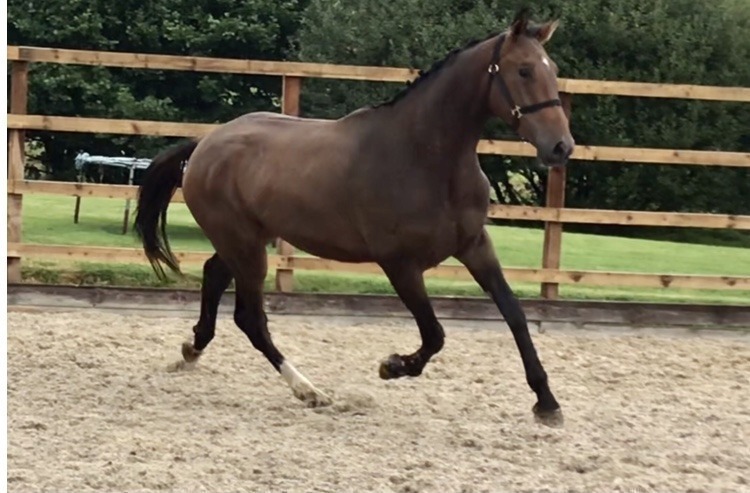 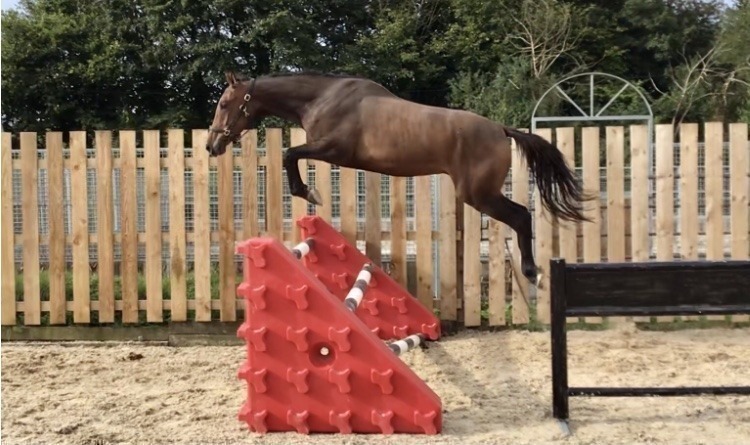 This is a lovely sort out of a mare we previously owned…..

she had a beautiful foal we sold this year also…

he is a striking type full of quality and promise.