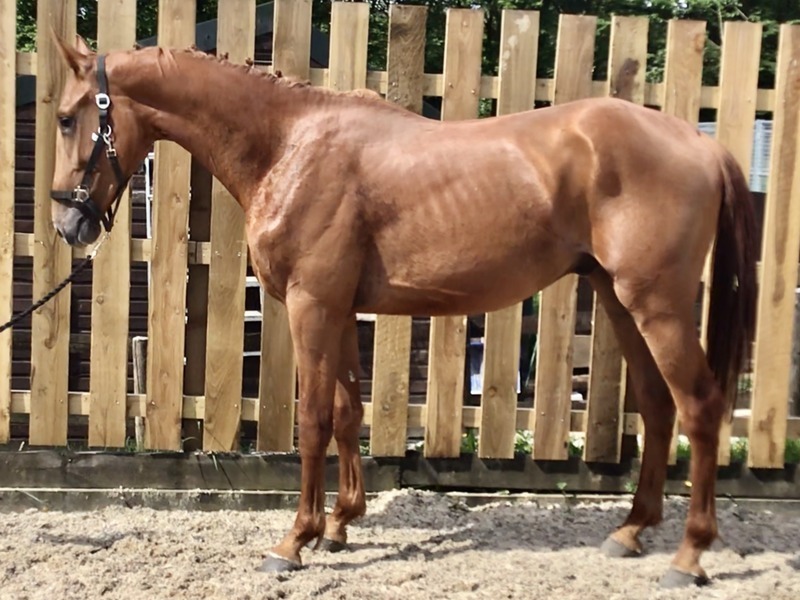 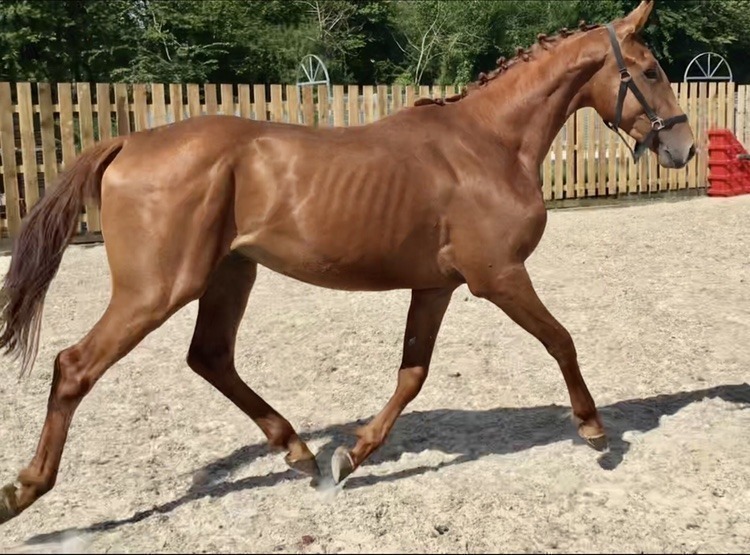 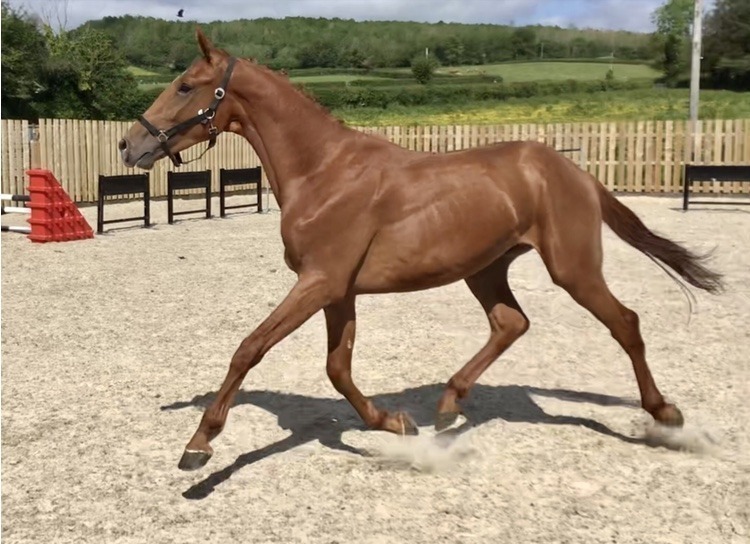 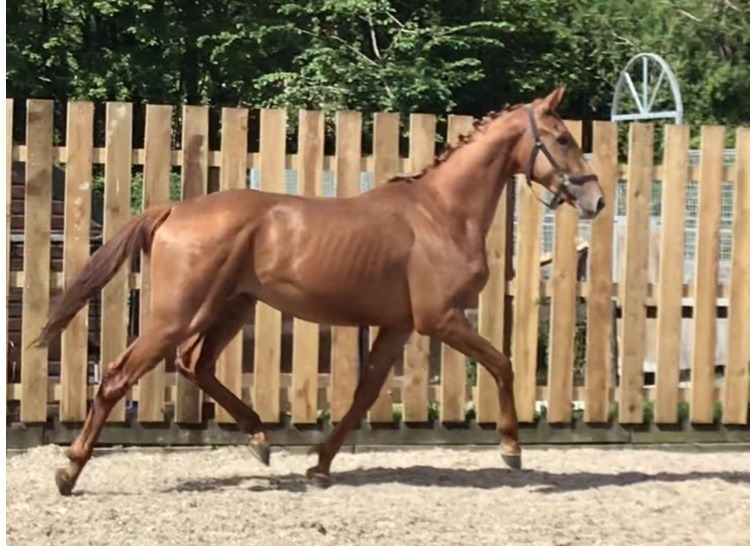 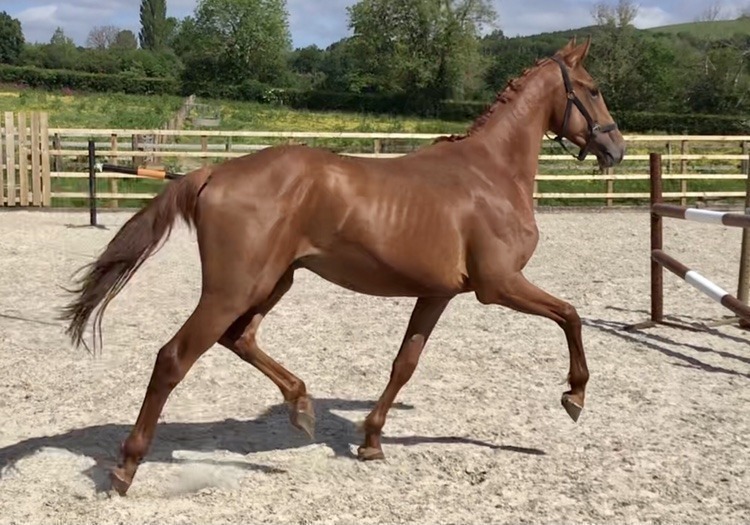 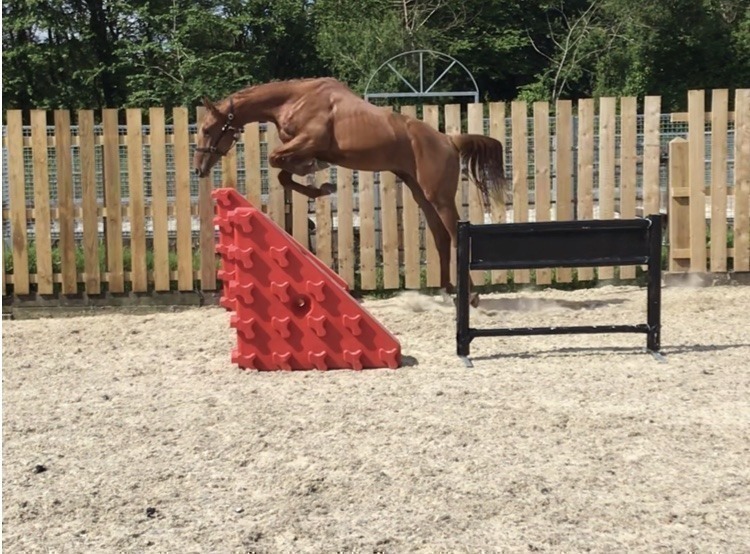 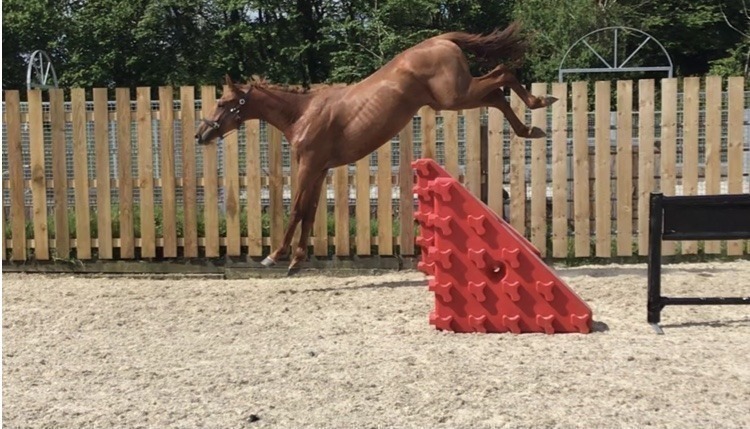 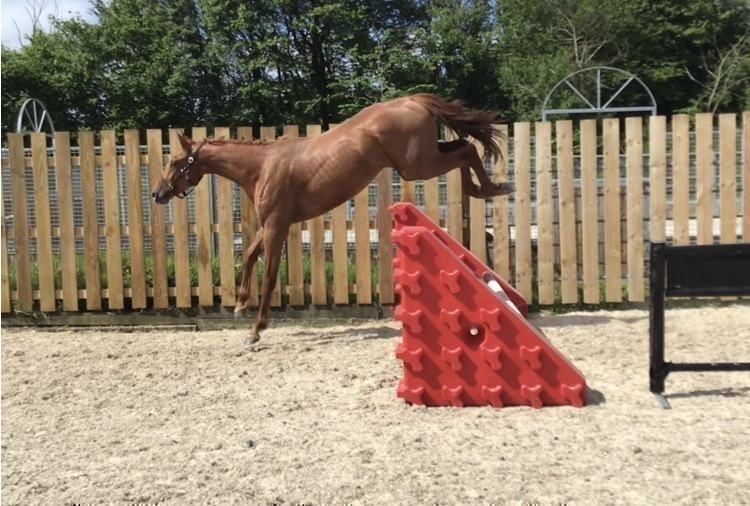 A lovely type straight from the farm.

With his excellent pedigree and very convincing showjumping qualities under the saddle, Poker de Mariposa seems to be a great asset for the breeding of showjumpers.

this combined with the best lines in the world through Harley vdl and warrant giving heartbreaker and numero uno blood make this an excellent prospect.

he’s straight from the farm and is super quality.