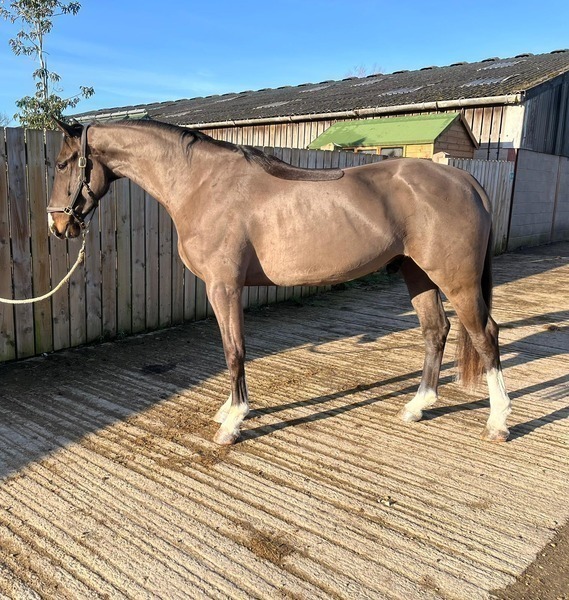 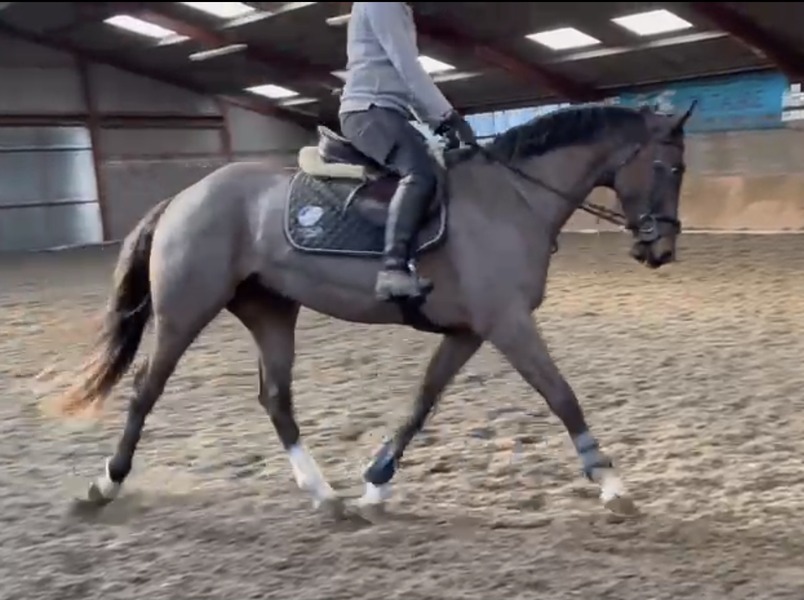 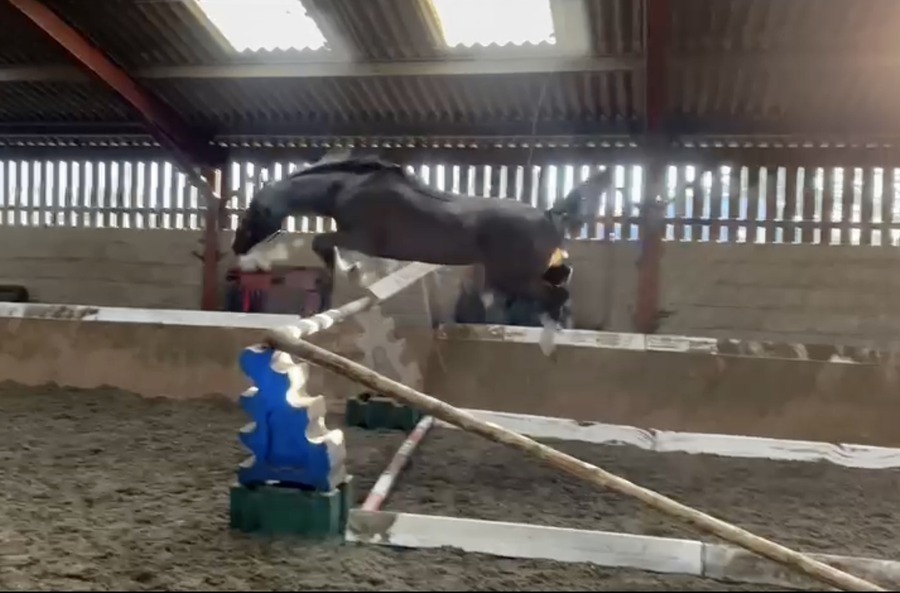 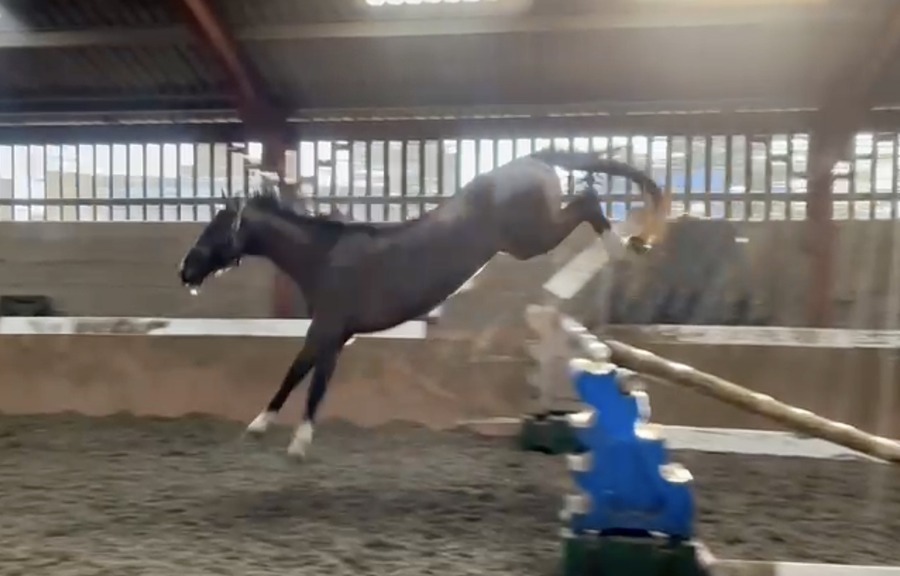 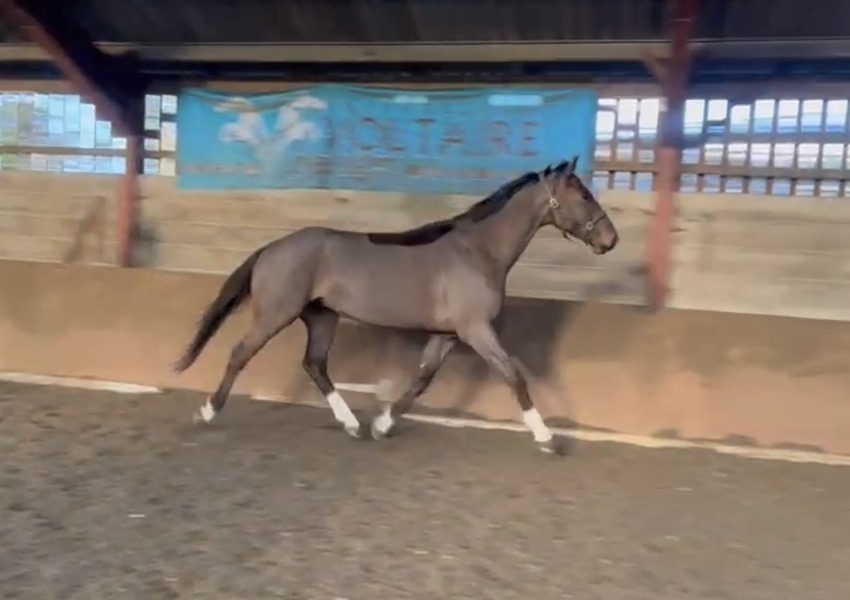 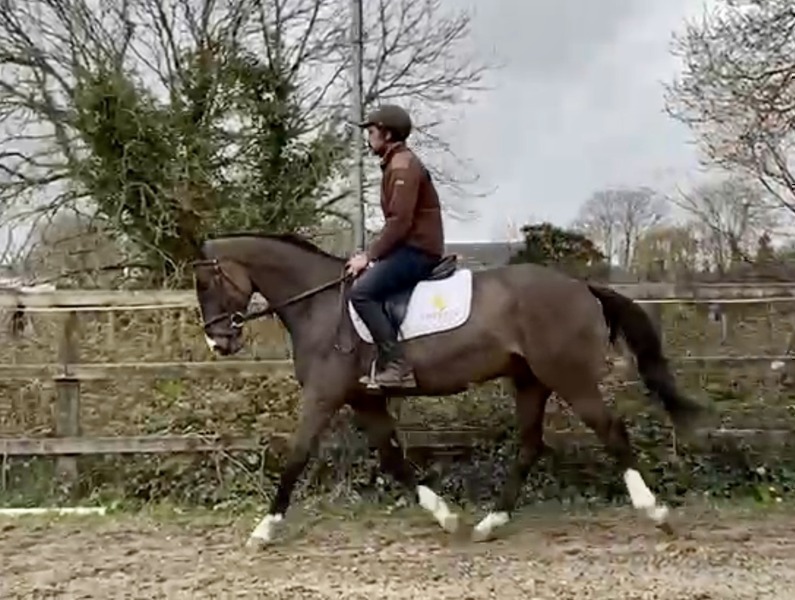 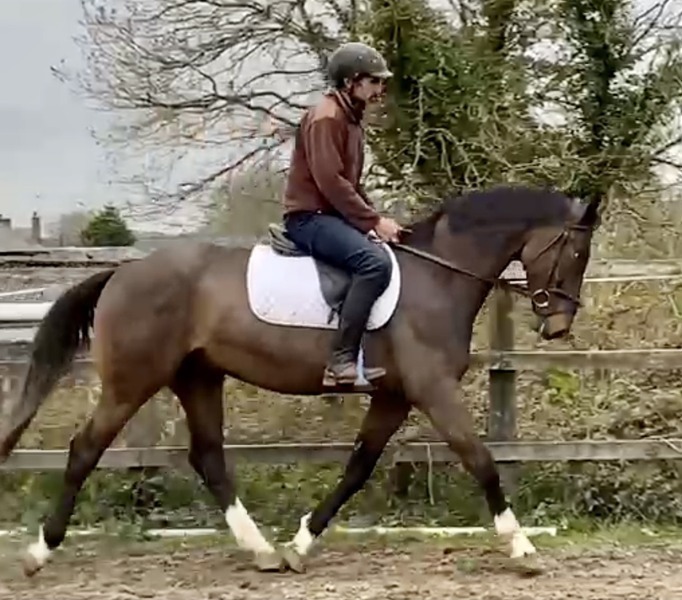 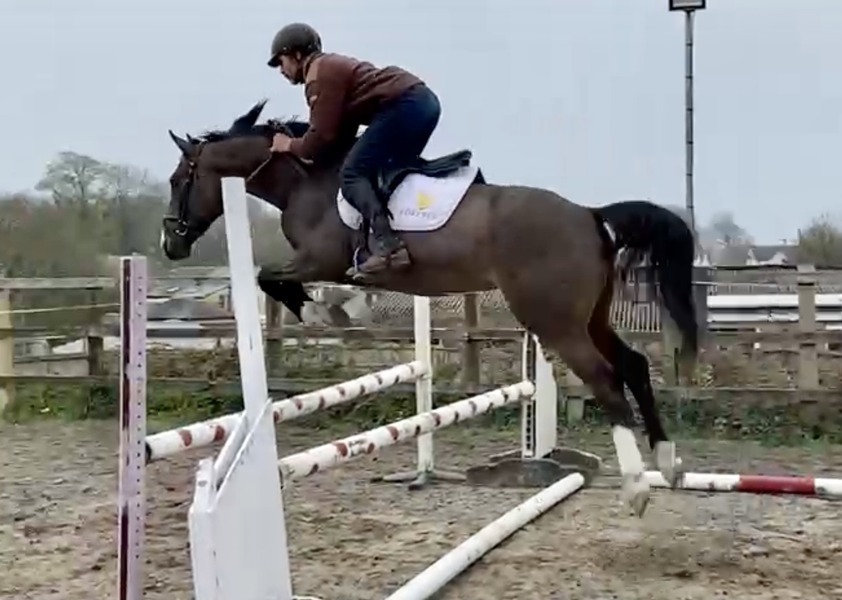 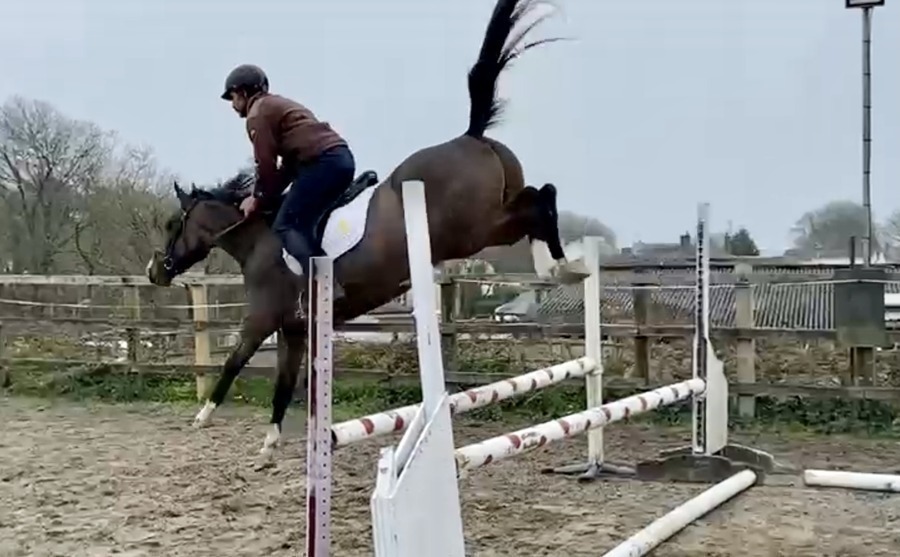 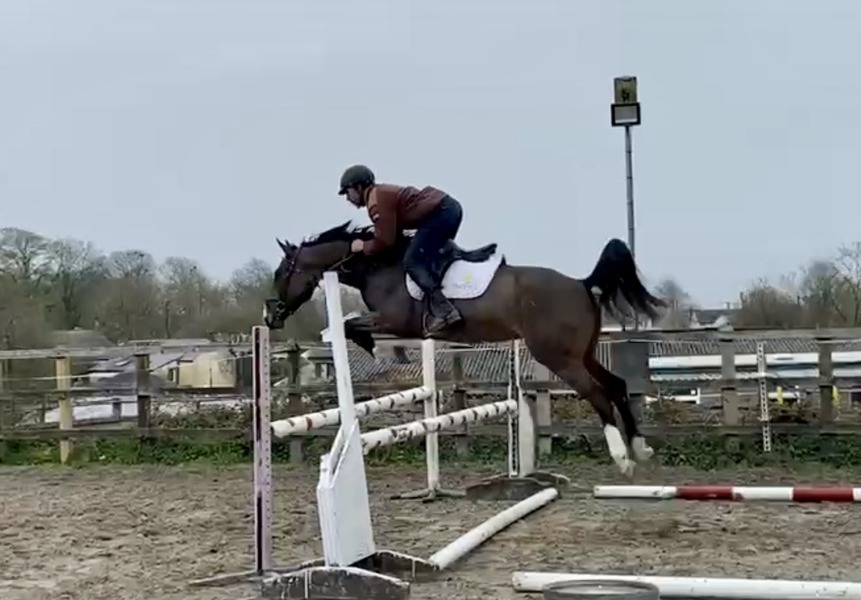 his sire Zacharov is the perfect example of performance breeding as we love to see nowadays. Zacharov’s pedigree include Olympic sire Clinton, the extremely competitive Lord Z, Stallion of the Century Nimmerdor, the legendary Almé and the indispensable Gotthard. In addition, Zacharov’s damline goes back to the well-known mare Antje Z. This daughter of Almé is a result of the same combination as World Cup Finalists and famous stallion Artos Z and Aerobic Z, sons of Almé bred out of the full sisters of Antje’s dam. Additionally, Antje Z stood at the base of Grand Prix horses like Toldine (Francie Steinwedell-Carvin), Shinto (José Maria Rega) and Plenty (Eliza Schuford). Zacharov’s dam Oldine already produced the international showjumpers Adventure (Riccardo Pisani), Uladine (Martina Meroni) and Carolus

(Jörg Peper), while her grandchildren Aldine (Jordan MacPherson) and Zsa Zsa (Patrick Spits) compete at 1.60m and 1.40m level. Ridden by Maikel van der Vleuten and Hanno Ellerman, Zacharoved already performed at international level at a very young age. Zacharov won the World Cup of Pezinok in 2013, the Grand Prix of Mierlo and the Gold Tour in Celje, while he already made his Grand Prix debut as an 8-year-old. Zacharov was placed in the top 10 at prestigious shows like Valkenswaard, Lanaken, Oliva, Lyon, Hamburg and Basel. As a sire, Zacharov stays loyal to his pedigree and his own fantastic performances. His oldest offspring have already made their international debut.

this guy is a fabulous jumper loose and Is full of blood and quality.

he is a real ladies or young riders prospect for producing further.

he is just backed .