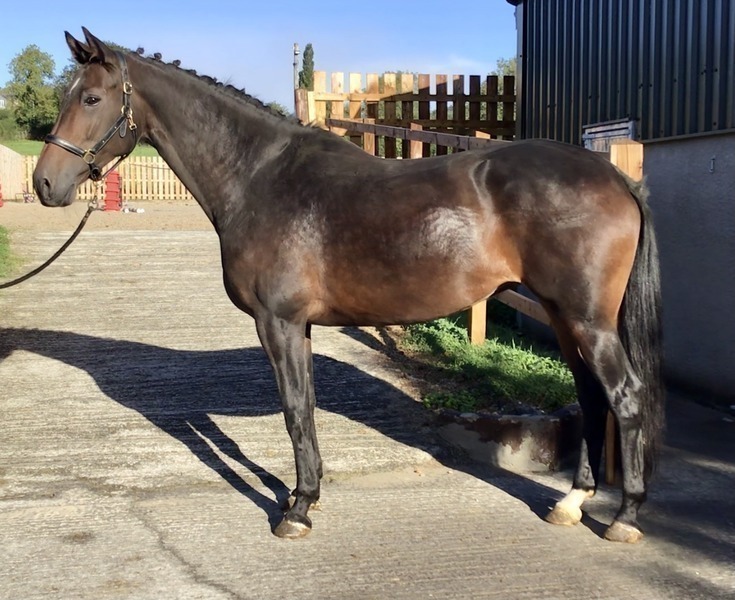 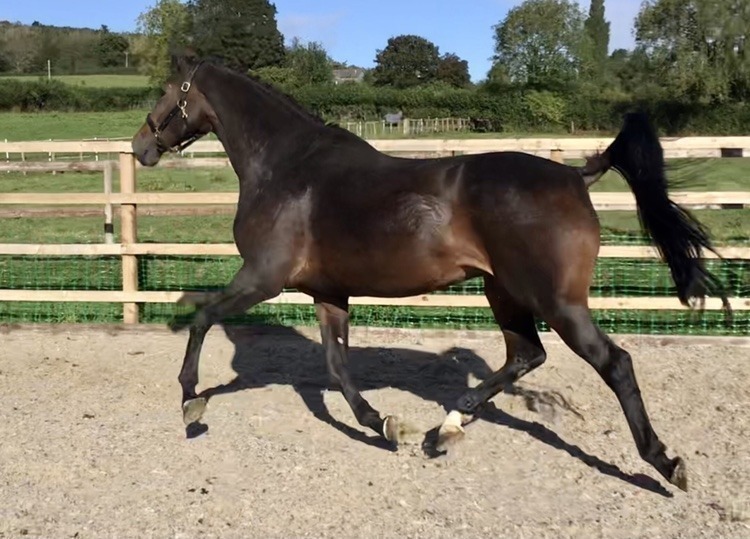 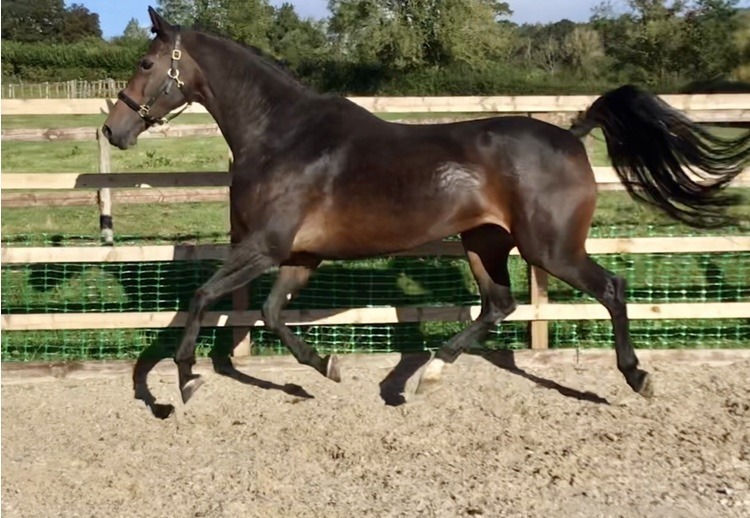 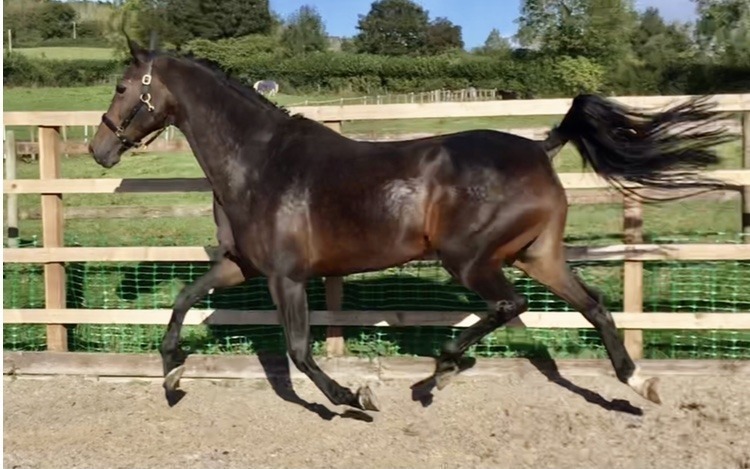 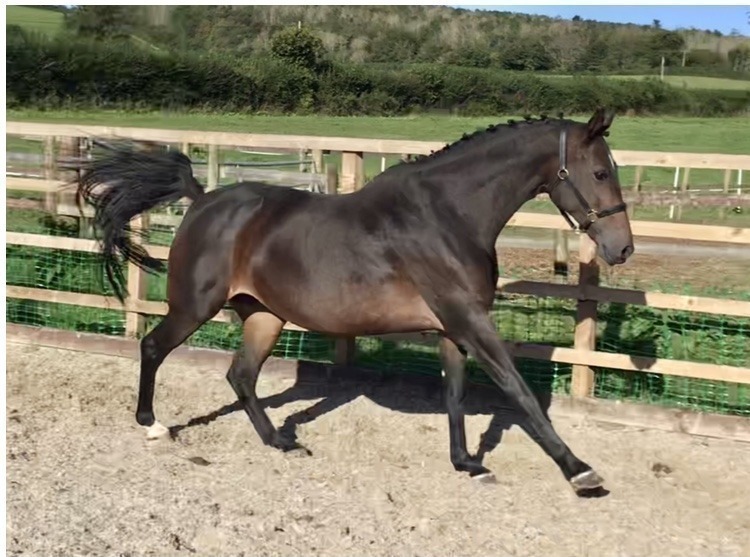 You don’t find brood mares like this every day!!!

Zambesi is the result of sport horse breeding with a vision. The legendary Heartbreaker, who is world-famous for his reflexes and attitude, was combined with Calvaro Z, who stood out due to his unlimited scope. Zambesi’s dam Calanda Z jumped at international level with Mathijs van Asten, while granddam Alanda performed at international level with Pieter Kersten. Alanda is a daughter of Le Mexico and bred many top horses, such as It’s The Business (Geoff Glassard) and Galanda (Edwin Smits), who is again the dam to Now or Never (Piet Raijmakers).

As a youngster, Zambesi himself was already successful in showjumping: at the age of six he qualified for the finals at the World Championships in Lanaken and ridden by Sjaak Sleiderink he became three times second out of four competitions in the KWPN Stallion Competition, of which he won both the final and the overall standings in Den Bosch. Later on, Zambesi competed successfully at 1.45m level.

Zambesi’s offspring show great potential for the big sport. For example, the now six-year-old Fozz was acquired by Ashford Farm for top-rider Marlon Zanotelli last year, his offspring stand out in young horse competitions again and again and a son of Zambesi x Polydor became reserve champion of the Stallion Show in Westphalia. Just like Zambesi himself, his offspring show reflexes, a great attitude and a lot of power.

this mares grandmother is the famous 160cm jumping mare “wiesielottie “ ridden by Willem grieve at many a top Grand Prix and from the famous lottie-zottie Mareline.

her dana sister is also “celottie pf “ (heartbreaker) who jumps to 140cm but this dam line has too many exceptional horses to list!

this mare has jumped lightly herself as a young horse before turning her focus to breeding champions !

she is in foal to one of my favourite young sires “Komme casall” (Comme il faut x casall) who for me looks one of the most exciting young stallions in Europe. We have a number of foals by him to date and have been pleased with all we have seen of his stock.