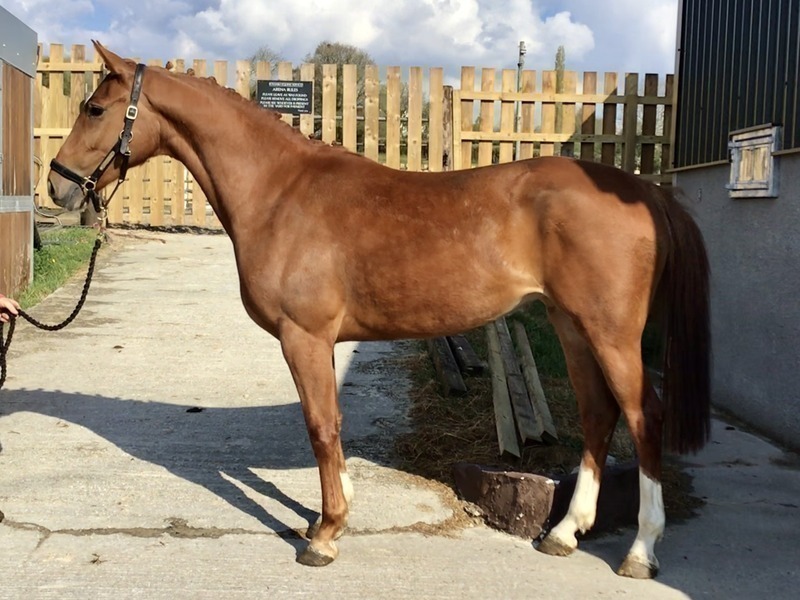 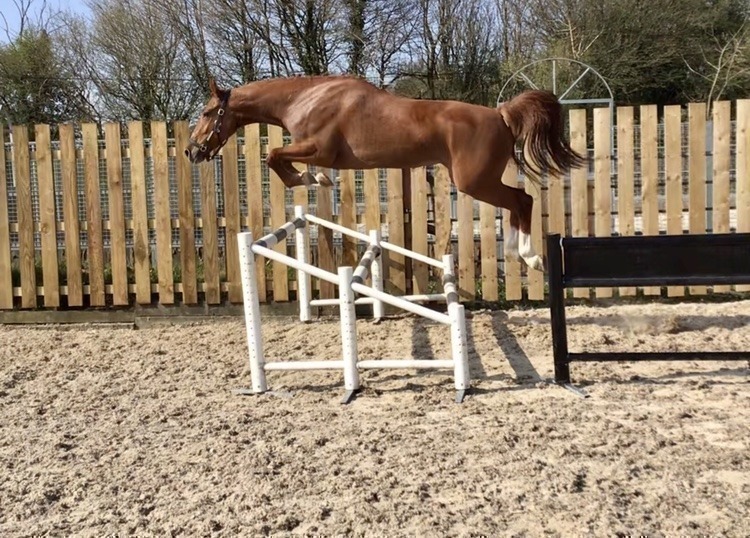 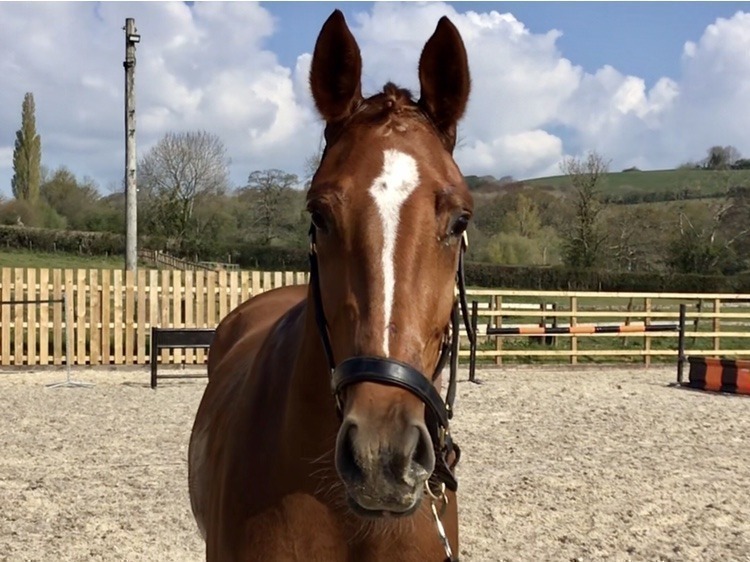 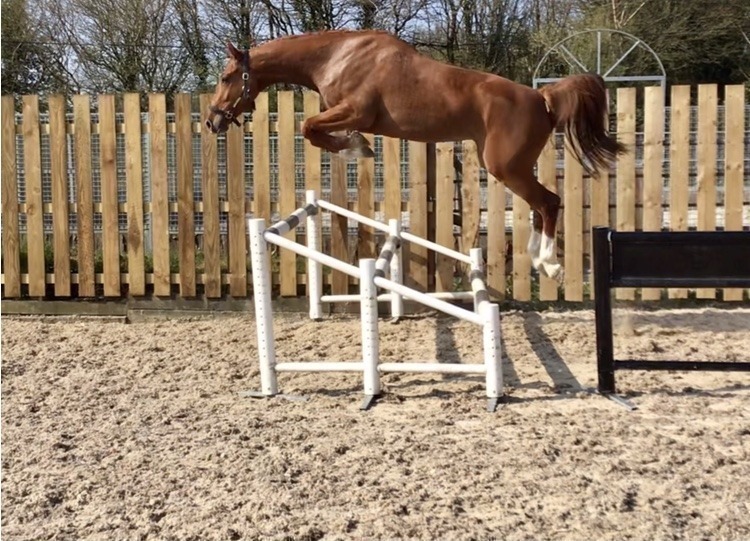 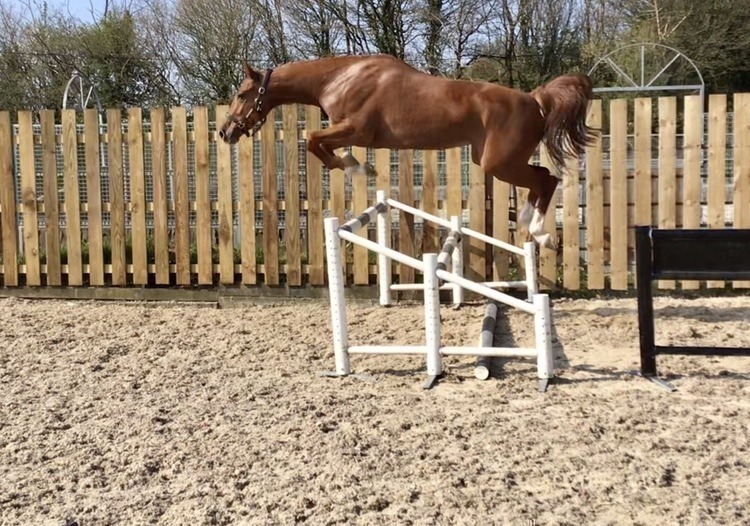 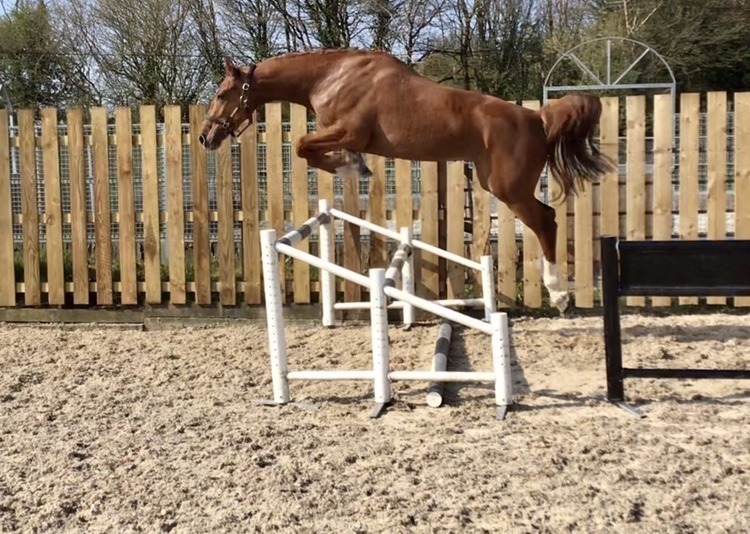 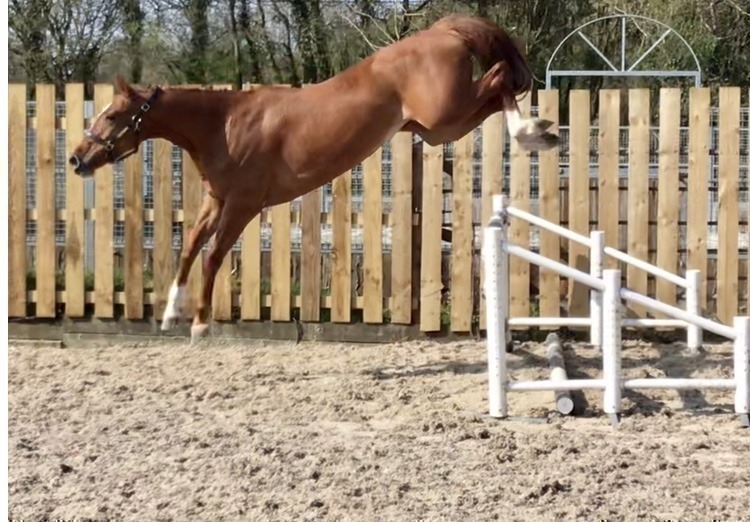 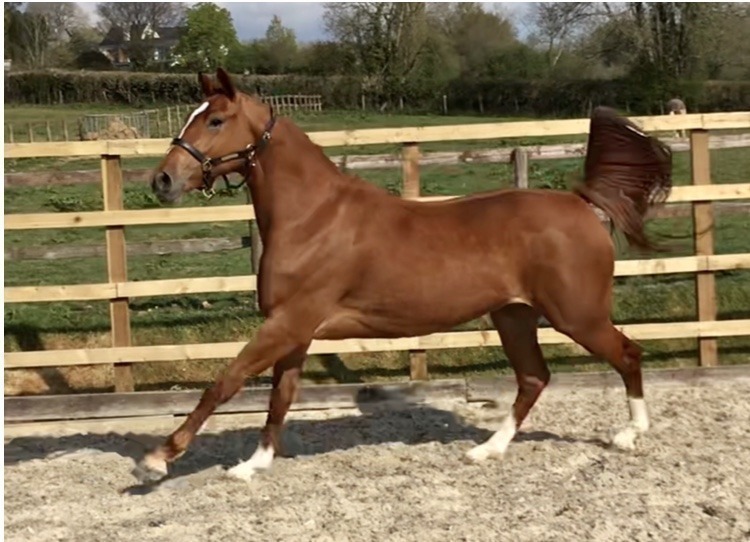 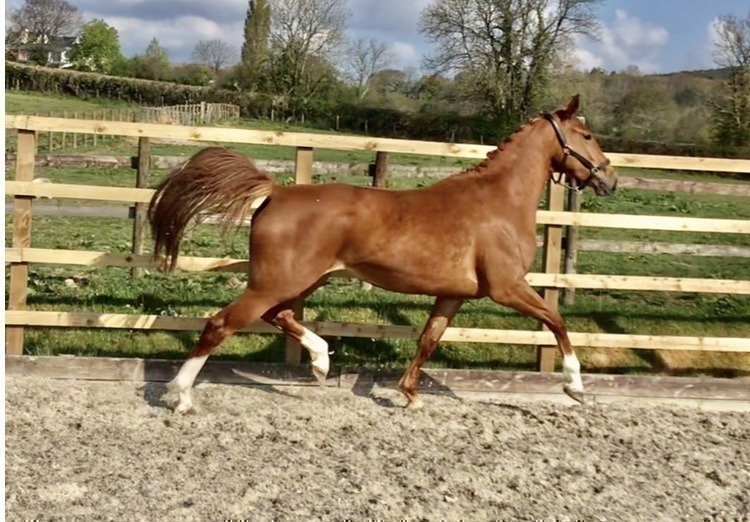 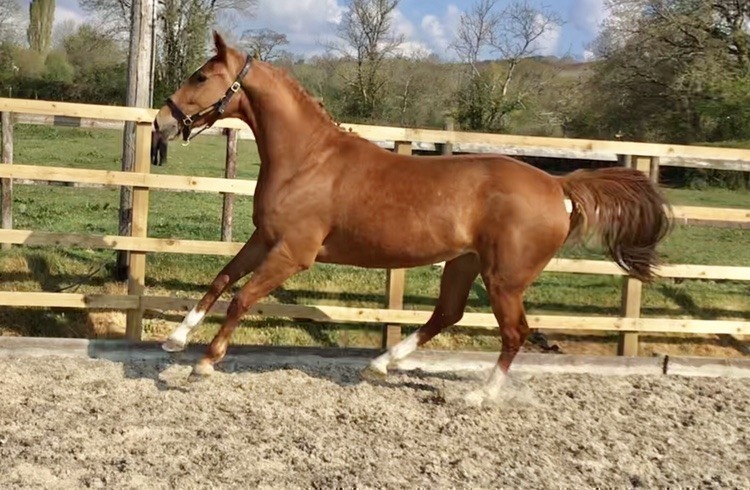 Zapatero’s dam is the ‘Elite and Sport’ mare Manieta. She competed under the name Brugman’s Princess at International level and won the Dutch Championship for 4-year olds. Grand dam Anita received the ‘Prestatie’ predicate, partly through the international jumper Orlando.

Ridden by Jessica Kürten, Zapatero won the GP of the KWPN Stallion Show 2015 and the VHO Trophy in 2013. They had amazing results like 6th in the GP Ebreichsdorf, 7th in the Championat of Salzburg, 8th in the GP Oliva and 10th in the WC Zürich.

Then ridden by Robert Vos, Zapatero won the Medium Tour Final in Wierden, won a class at CSI De Wolden and they were 7th in the Championat von Kiel.

Zapatero’s offspring have attracted attention in the show ring. They exhibit reflexes, technique, attitude and scope. The first offspring are competing at Grand Prix level.

Datero placed 6th in the Grand Prix Knokke, Dyango VDL was 5th in the GP Treffen and 6th in the GP Vestfold. Ziro Percent was 4th in the GP Ising am Chiemsee and Don Juan H won the Nations Cup of Ciekocinko. Fascinating Fortuna won classes for 7 years olds in Valkenswaard and Opglabbeek. DHI Zulu won a 7 years old class at Zuidwolde.

this mares Dan jumped lightly as a young horse before starting breeding.

she is a real athlete and jumps with ultimate scope and care with a great step too!