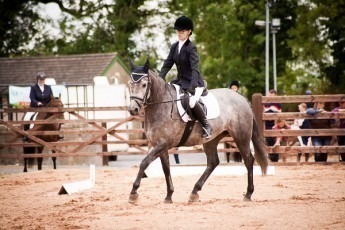 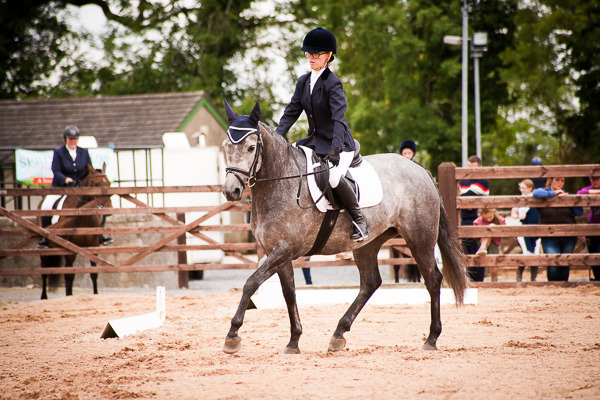 To qualify for the final each horse/pony and rider combination must compete in 4 out of the 6 weeks and within the same dressage class. Competitors must compete in the final to be eligible for League placings and prizes. 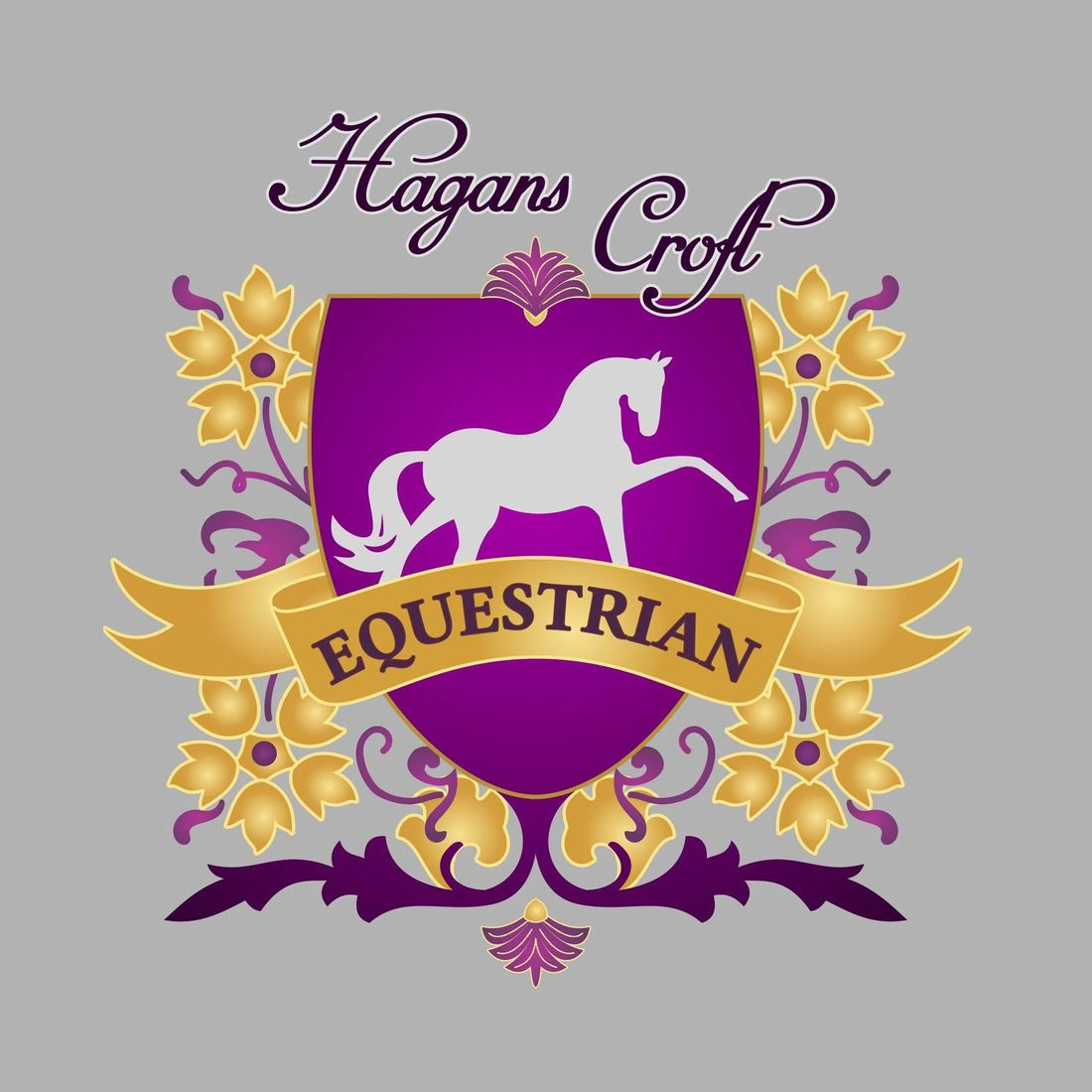