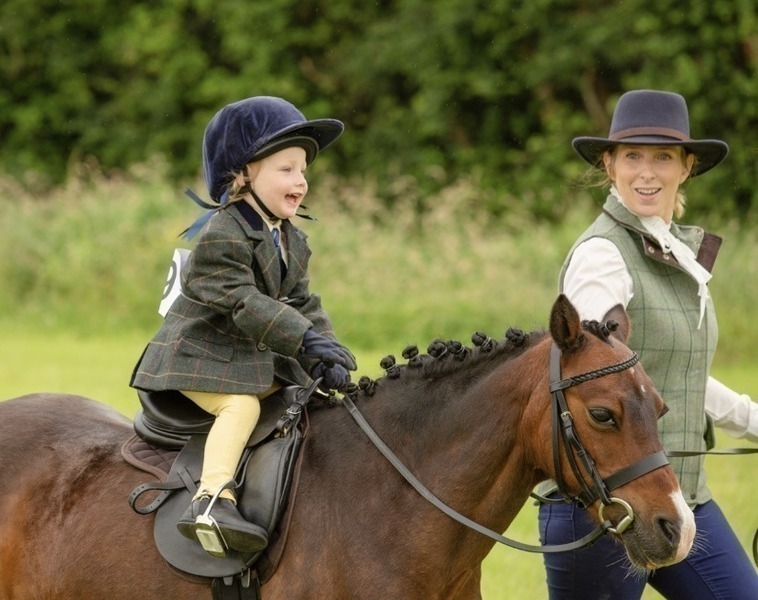 We have lots of exciting dates planned for early 2023. Some more dates to be released so keep watching this space. We have something for everyone from dressage league, working hunter league, Arena Eventing, Show Jumping, fun days for our little ones, Inter-School competitions and clinics.

Sunday's 29th January, 26th February, 26th March & FINAL 16th April, classes from Intro to Medium, combinations must compete at 2 out of the first 3 weeks plus the final (in the same class) to be eligible for lovely prizes & sashes at final.

Saturday 21st January & Sunday 19th February, 45cms Assisted, 60cms to 1M, perfect for eventing prep for the season ahead, prizes in all classes.

Saturdays 4th, 18th & 25th March, NIF qualifiers, full range of classes for horses & ponies with championships, combinations must compete at 1 week plus the fianl in the same class to be eligible for prizes at final.

Thank you to all the competitors who supported our dressa...

Get your entries in for our Outdoor derby this Sunday, cl...

Thank you to everyone who came along yesterday and suppor...

Thank you to everyone who came along and supported our Sh...

Please ensure you are aware of the restrictions in place ...
Add to 'My Bookmarks'