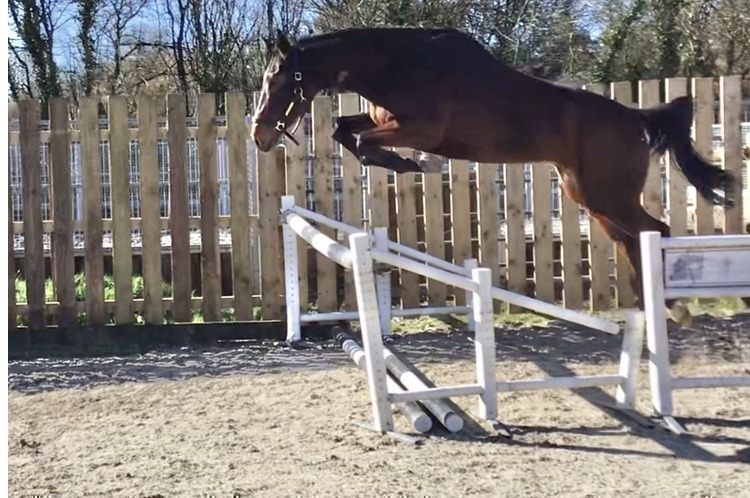 her dam jumped to 125cm level before going breeding. She is a top class jumper with limitless quality and one I’m very excited about.