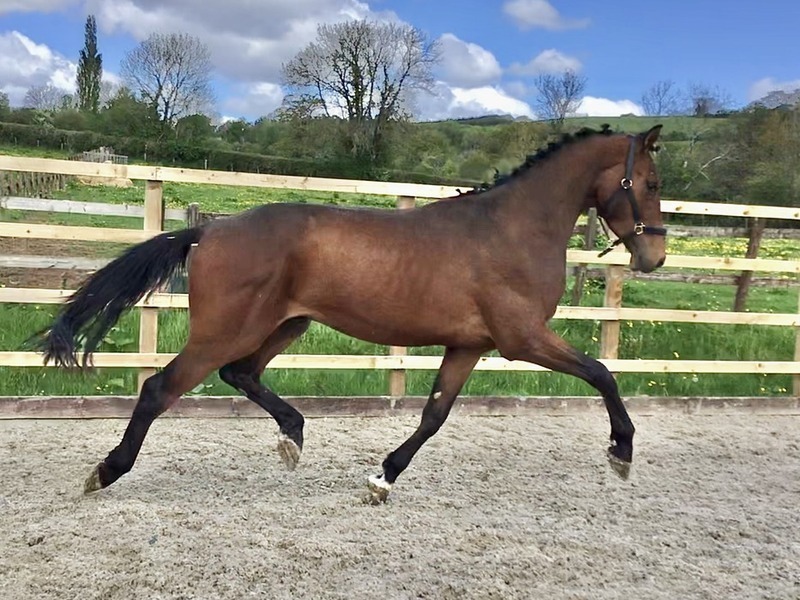 This is a lovely sort…

his sire Verdi's international successes place him among the very best in the world. He has appeared at every senior championship since 2011, winning two team golds (WEG 2014, Aachen 2015) and a team silver (London 2012). With Verdi in the team, The Netherlands have also won the Nations Cup Final in Barcelona 2014, plus the legs at Rotterdam, St Gallen, Falsterbo, and Rome - with Verdi jumping the coveted double clear on three of those occasions. He has finished in the top ten of a World Cup qualifier thirteen times, including second in Verona, Helsinki, and Gothenburg. He has competed at the World Cup Final four times, finishing sixth (Lyon 2014 & Vegas 2015), seventh ('s-Hertogenbosch 2012) and eleventh (Gothenburg 2016). Individually, Verdi has won the GCT Madrid Grand Prix, the Lyon and Al Ain Longines Grands Prix, and the Grand Prix of Salzburg. Verdi has won almost €400,000 on the GCT Tour alone.

He’s a great jumper and one I know he impossible to find as a 4yo.